Brian Allen Murder: Where is His Wife Trichele Allen Now? 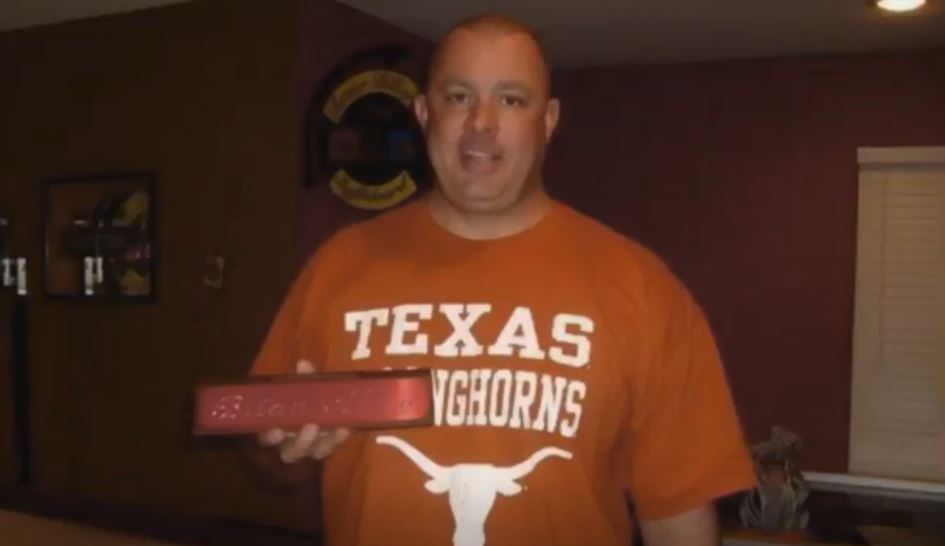 The murder of a successful and wealthy businessman in Bertram, Texas, came as a great shock to the tight-knit community. 38-year-old Brian Allen was well known in the city and was a good friend to a lot of people. Investigation Discovery’s ‘Fatal Vows: Flirting With Murder’ probes how tensions between Brian and his wife Trichele eventually led to a terrible conclusion. Interviews with people that were involved in the case and others that knew the couple help the viewers understand what exactly happened. Curious to know more? Well, we’ve got you covered.

How Did Brian Allen Die?

Brian was a prominent business owner in Bertram. He had initially worked for a phone company before he started his own construction business called Metalworkz. His hard work and dedication meant that he quickly rose to the top. He had been married to Karra Trichele Allen since 2007, and together they took care of her two sons from a previous relationship. Brian was described as a generous and funny guy who always helped anyone that was in need. 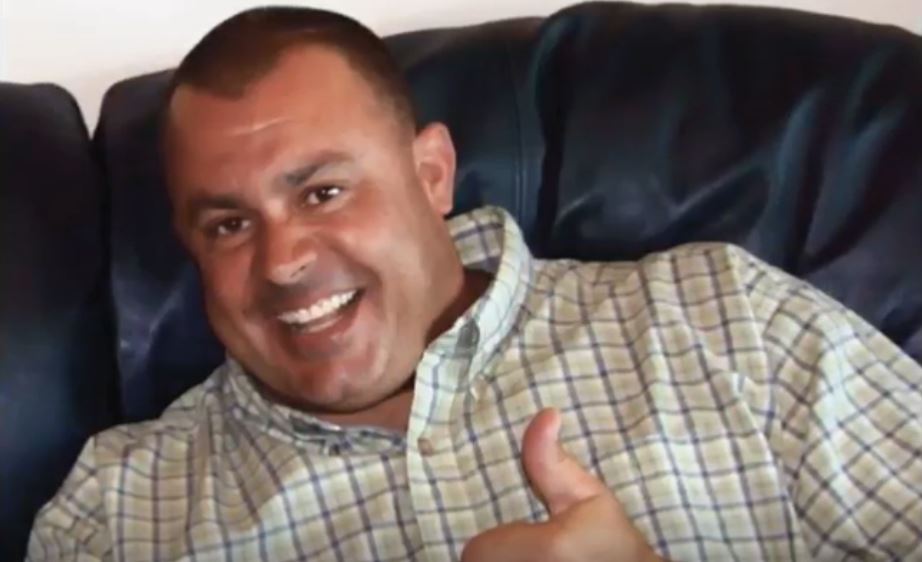 On July 1, 2013, police rushed to the scene after a 911 call that was made close to 10:30 PM. Brian Allen was found shot twice and was lying dead on the floor. He had been shot in the back, with one bullet through his shoulder and another to the left of his spine. The call was made by Trichele. She stated that she shot him in self-defense because he allegedly came after her with the gun. She said that she wrestled the gun away from him. But the evidence found and the ensuing investigation didn’t seem to corroborate her version of the events.

Trichele admitted to shooting Brian, but the investigators now had to ascertain whether it was an act of self-defense or if it was a murder. So, they looked into the couple’s past and realized that they had a volatile relationship. There had been a lot of arguments between the two leading up to the day of the murder. Brian’s brother had claimed that Trichele would pick fights with Brian when she would drink. He also stated that she had once assaulted him with a wine bottle and stabbed him with a wine glass. Furthermore, in an incident from 2004, Brian was convicted of assaulting Trichele and had been sentenced to 2 years probation. 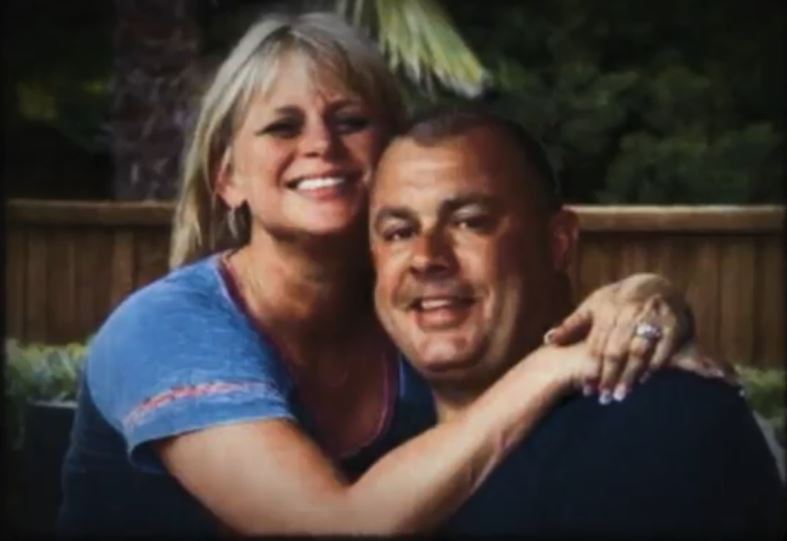 When the authorities looked at Trichele’s phone records, they discovered a barrage of disturbing texts. Between 12:40 PM and 5 PM on the day of the murder, she had texted her friend multiple times that she wanted to kill Brian. In one of those messages, she said that she would dismember him. In another, she threatened to shoot him and feed him to hogs. Trichele also left Brian a text where she hoped “he would crash and die before he got home.”

In 2015, Trichele stood trial for Brian’s murder. The prosecution presented the text messages in addition to another 911 call placed by Trichele on that night. Brian had returned home at around 10 PM, and not long after, she had called 911 and was recorded telling Brian that he was “a piece of excrement and that he should die knowing that.” They also stated that Trichele had been angry because of what happened on a recent trip to San Antonio, Texas. The couple had a loud fight regarding marijuana that Trichele had with her, which eventually led to her being taken to jail.

Where is Trichele Allen Now? 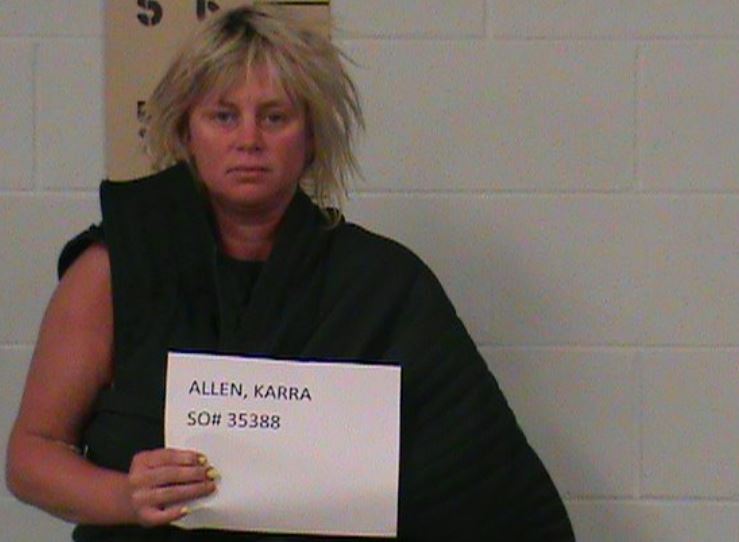 After the 12 day trial, the jury sided with the prosecution and found Trichele guilty of Brian’s murder. She was sentenced on the same day and was given a term of life imprisonment. The defense drew the jury’s attention to the physical abuse and said that she shot in self-defense, but ultimately, the verdict did not go Trichele’s way. As per prison records, she remains incarcerated at the Mountain View Unit in Gatesville, Texas. She will be eligible for parole in April 2045.