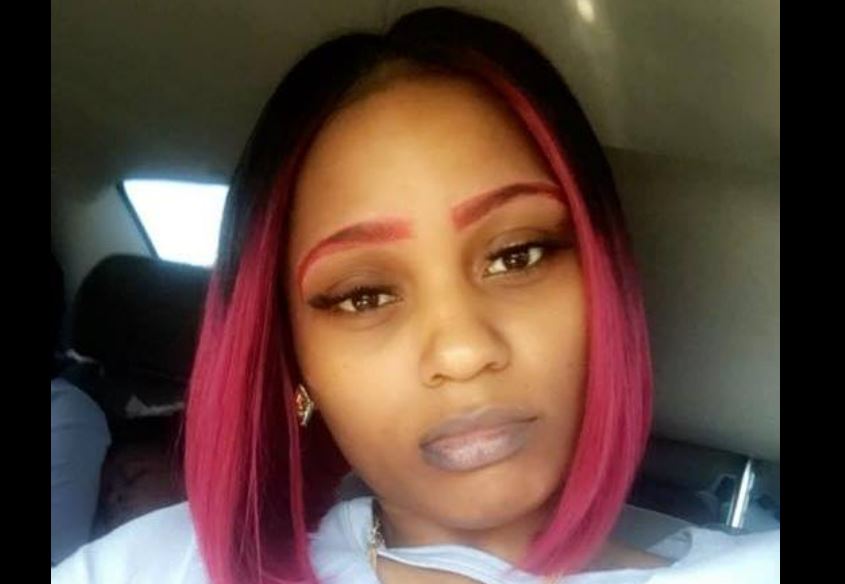 Investigation Discovery’s ‘Web of Lies: Murder Goes Live’ is about the story behind Rannita Williams’ slaying in 2018. The young mother of three was shot inside her home with her last moments seemingly being captured on a live stream on Facebook. The show uses dramatic re-enactments in addition to interviews of law enforcement and people who knew the victim to aid the viewers in understanding why such a tragedy took place. So, let’s find out more about this case then, shall we?

How Did Rannita Williams Die?

Rannita Williams was a 27-year-old living in Shreveport, Louisiana. She was a graduate of Green Oaks High School in Shreveport and was a mother to three children –  Damaya, King, and Jada. At the time of the incident, things seemed to be going well for her. A loved one stated that she had been in a new relationship and had been happy with it. People who knew Rannita described her as a smart and humble woman. She had been working two jobs as a hairdresser and an interior designer in order to make ends meet.

On April 12, 2018, Rannita’s promising life was tragically cut short. Sometime that morning, she had been shot dead with a rifle at her home by someone she knew. The bullets hit her in the knee and upper body. The incident was precipitated by an issue with her ex-boyfriend Johnathan Robinson. He had come home and had asked to live stream an apology on Facebook Live in relation to the same problem. The three-minute video captured Rannita apologizing before gunshots were heard multiple times. Then, a shadow holding a rifle was seen, and shots went off before the video feed was cut off.

Johnathan Robinson was an ex-boyfriend of Rannita’s. According to a relative, they had dated intermittently for about five years before breaking up about two years before the incident. Johnathan, at the time, had been dating another woman from Houston, Texas. He stated that he took issue with Rannita supposedly making fun of his new girlfriend. On April 12, Johnathan stormed into her house and took her hostage while her brother was able to escape and alert the police. 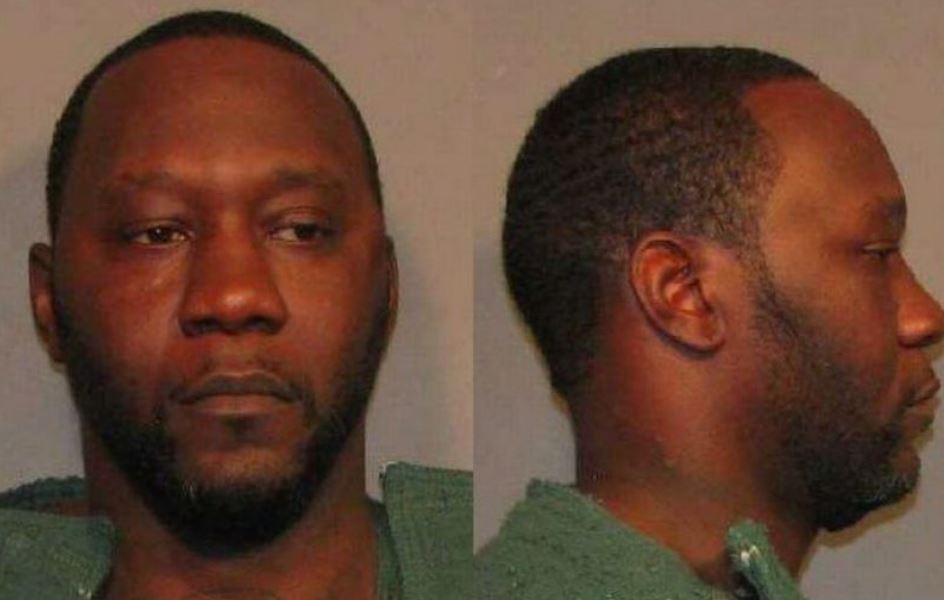 As Rannita was seen on the live stream apologizing, Johnathan was recorded going in and out of the frame while yelling at and threatening her. The police responded to shots fired, and the first officer arrived at the scene at around 10:53 AM. During the stream, there were a few shots heard off-camera, which was Johnathan shooting at the police that had surrounded the house. Rannita later begged him to stop, but Johnathan shot her multiple times. In a showdown that lasted close to eighty minutes, he fired at the police outside before finally being arrested. During the shootout, a police officer was injured. Sadly, Rannita could not be taken to the hospital until Johnathan’s arrest.

Johnathan had prior run-ins with the law. He had previously faced charges of second-degree murder, armed robbery, domestic abuse, battery, and assaulting a police officer, among other things. A family member also stated that Johnathan had behaved violently with Rannita before. During questioning, he admitted to the police that he shot Rannita. He even told them that when he woke up that morning, he had decided to kill Rannita. He also admitted to shooting at the police because he hoped that they would come into the house and shoot him. He had only come outside finally because he had run out of bullets and because his girlfriend had told him to.

Where is Johnathan Robinson Now?

Johnathan had been remorseful of his actions and wanted to plead guilty to Rannita’s murder. But at the time, the prosecution had intended to pursue the death penalty, meaning a guilty plea was not possible. But after consulting Rannita’s family about the plea agreement, the death penalty was not sought anymore. In January 2019, Johnathan pleaded guilty to first-degree murder and was sentenced to life in prison without the possibility of parole. An additional 100 years were to be served for shooting at the police officers. 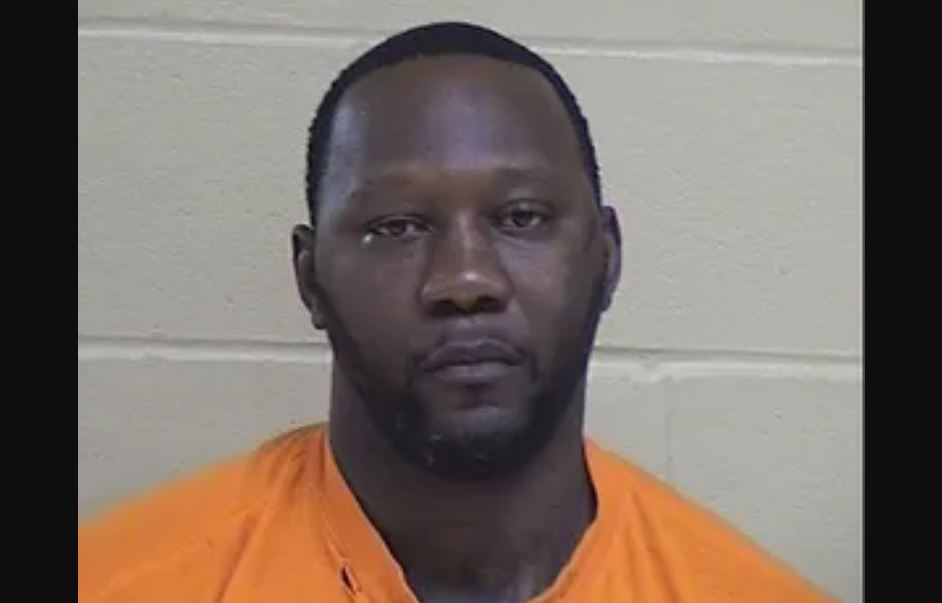 Johnathan spoke with Rannita’s mother Anita after his sentencing. He apologized to her as he held back tears. Previously, he had written a letter of apology to her from prison. Johnathan also apologized for shooting at the police. An emotional Anita accepted his apology and said that she had forgiven him. She stated that she never believed in killing anyone and was happy that justice was finally served. From what we can tell, Johnathan seems to be serving his sentence out at a correctional facility in Louisiana.