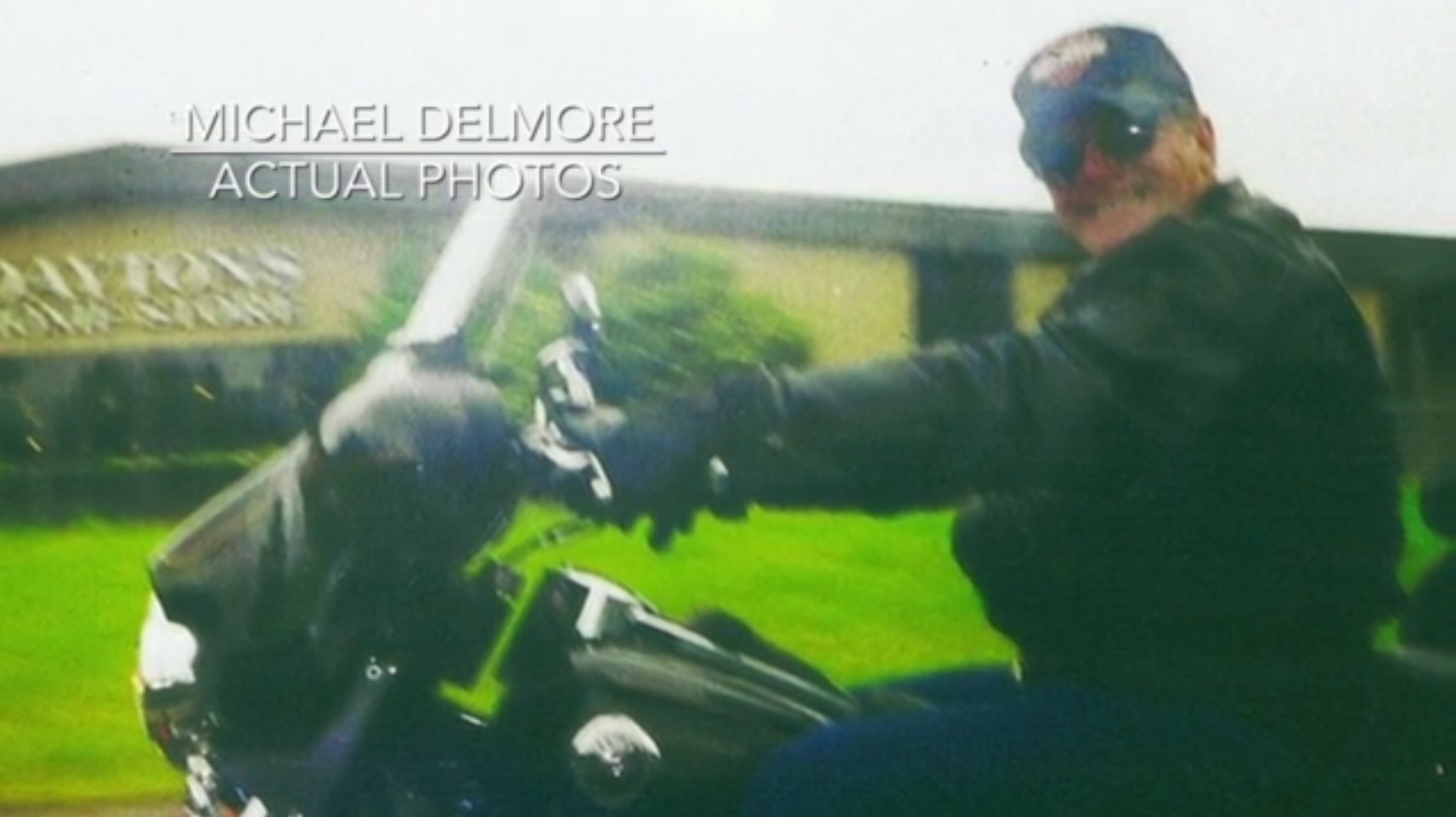 Investigation Discovery’s ‘Dark Waters: Murder in the Deep: Last Breath’ chronicles the murder of Michael Delmore. In a horrifying incident that shook the entire community, Michael was shot to death at his house in Mound City, Minnesota. When the police received a frantic call from Marilyn Skelton, they realized that the murderer was still at large. The terrifying murder case culminated in a massive manhunt to bring the culprit to justice. If you want to know more about this case and where the perpetrator is today, we have got you covered.

How Did Mike Delmore Die?

Mike Delmore was a longtime resident of Mound City, Minnesota. He was an extremely helpful person who loved lending a helping hand to people around him. The community held him in high regard, and his neighbors often praised him for being a wonderful soul who would often assist them in their day-to-day work. Mike’s family, too, share a fond remembrance for him as his sister Sue said, “As a brother, he would mentor, counsel, and share his wisdom. He always made it fun, kept it light.” 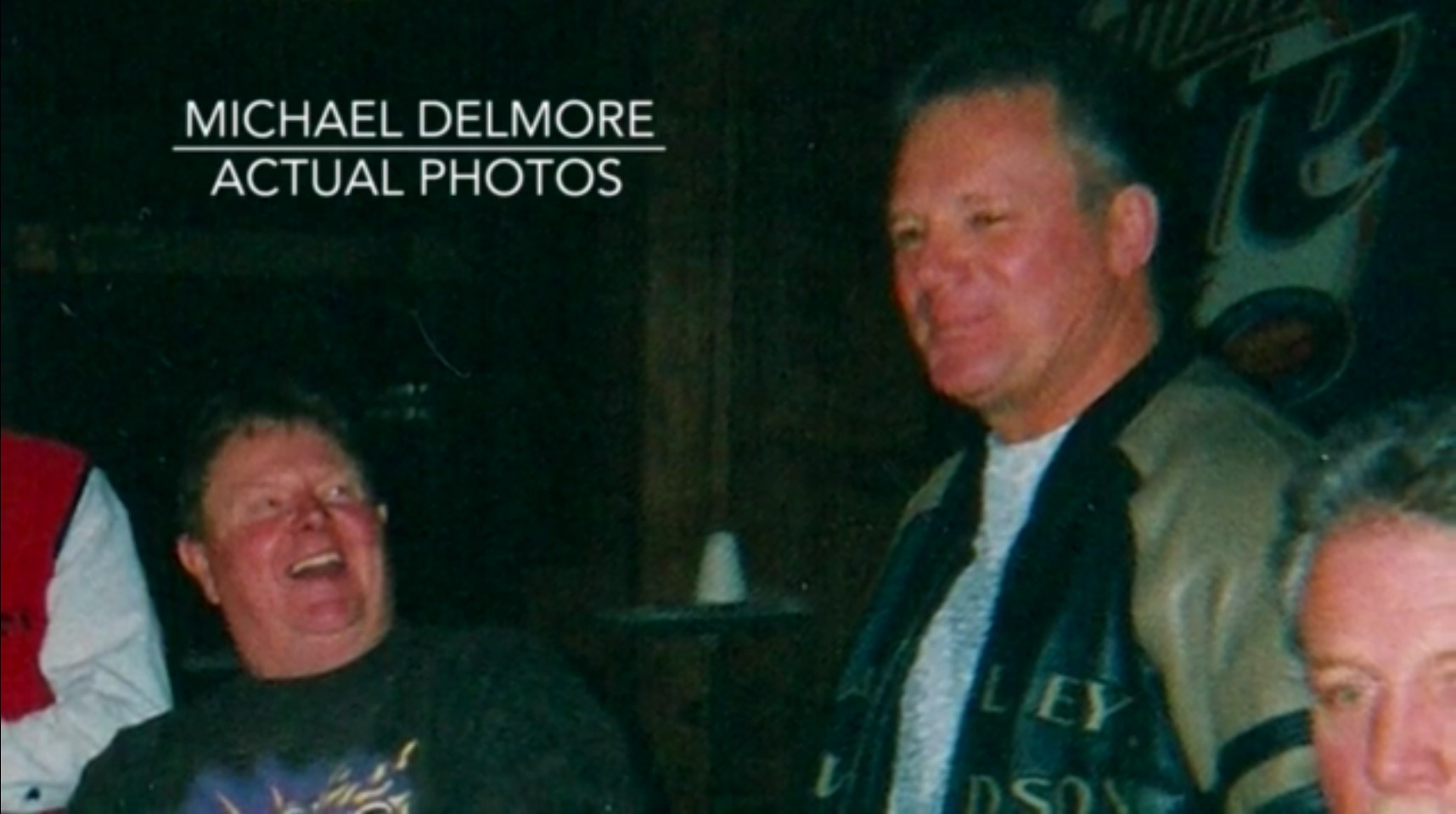 Mike worked at Xcel Energy as a field supervisor and was a motorcycle enthusiast. His popularity in the community was made even more evident when numerous people turned up to grieve for him after his untimely passing. On June 19, 2005, the police received a frantic call from a woman named Marilyn Skelton, who was living in Mike’s house at that time.

On rushing to the site of the murder, the police found Mike Delmore brutally gunned down in his own house. His body was lying on the kitchen floor, and an autopsy later revealed that Mike was shot five times. He had gunshot injuries in his head, chest area, groin, and foot. After gathering information from Marilyn about the perpetrator, the police realized that he was still at large. They then ordered a massive manhunt, determined to bring the murderer to justice.

Jeffrey Skelton was convicted of Mike’s murder in 2005. Jeffrey was a Mound resident as well and lived with his then-wife, Marilyn. He, too, worked as a supervisor in Xcel Energy. He and his wife lived a contented life and even had a teenage daughter before cracks started appearing in their relationship. In 2005, Jeffrey found out that his then-wife was acquainted with a person called Mike Delmore. This infuriated Jeffrey as he suspected that Marilyn was having an affair. When he confronted Marilyn about it, she claimed that he was “just a friend,” though Jeff claimed that he had recordings of her phone calls with Mike. 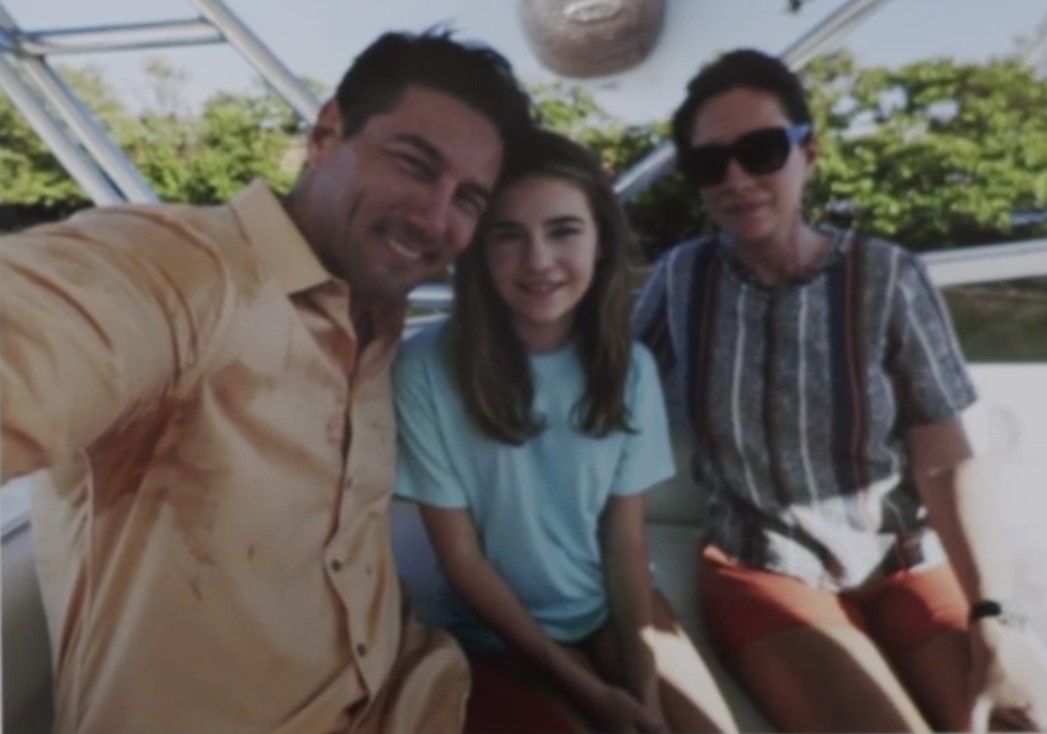 According to reports, the couple often had altercations over the alleged affair. Further claims of the affair drove him to his breaking point. On June 17, 2005, Jeffrey grew so enraged about Marilyn’s alleged affair that he lost his temper and decided to do something about it. Marilyn Skelton later said that her then-husband took her to Lake Minnetonka and forcefully pushed her into the water, knowing full well that she did not know how to swim. Jeffrey then left the scene but reportedly returned sometime later. He then rescued Marilyn from the water and left her on the shore of the lake.

Marilyn, scared to go back to Jeffrey, decided to take refuge in Mike Delmore’s house during the weekend. Two days later, on June 19, 2005, Jeffrey Skelton broke into Mike’s house. Inside, he found Mike in the kitchen and proceeded to gun him down in cold blood. He shot Mike 5 times before moving on to find Marilyn in the shower. Marilyn later mentioned that Jeffrey held her at gunpoint before deciding not to shoot and fleeing the scene. Marilyn immediately called the police and informed them of the murder. 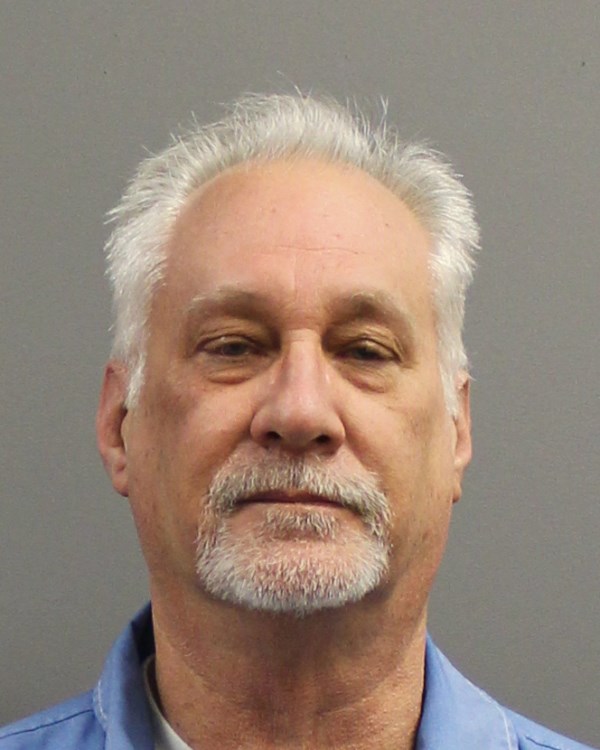 Once the police were contacted, they organized a massive manhunt encompassing the whole of Mound city. While the police searched for the murderer, sources say that Jeffrey called WCCO Radio. The reporter who attended the call later said that a man, claiming to be Jeffrey, had called the station and claimed that he just wanted to shoot Mike in the foot and not kill him. According to reports, 6 hours after the manhunt was initiated, Jeffrey surrendered to a deputy who belonged to the Hennepin County sheriff’s office. During his surrender, he said, “I’ve done what I wanted to do, I’ll turn myself in.”

Where is Jeffrey Skelton Now?

After his arrest, Jeffrey was charged with two counts each of second-degree murder and terroristic threats. Initially, his bond was set at $750,000. The bail further held two conditions, namely, zero contact with his then-wife and residing with his relative at Park Rapids. Even though Jeffrey made bail, he was found to be violating his first condition by trying to get in touch with Marilyn. Because of the violation, Jeffrey was put in jail once again. 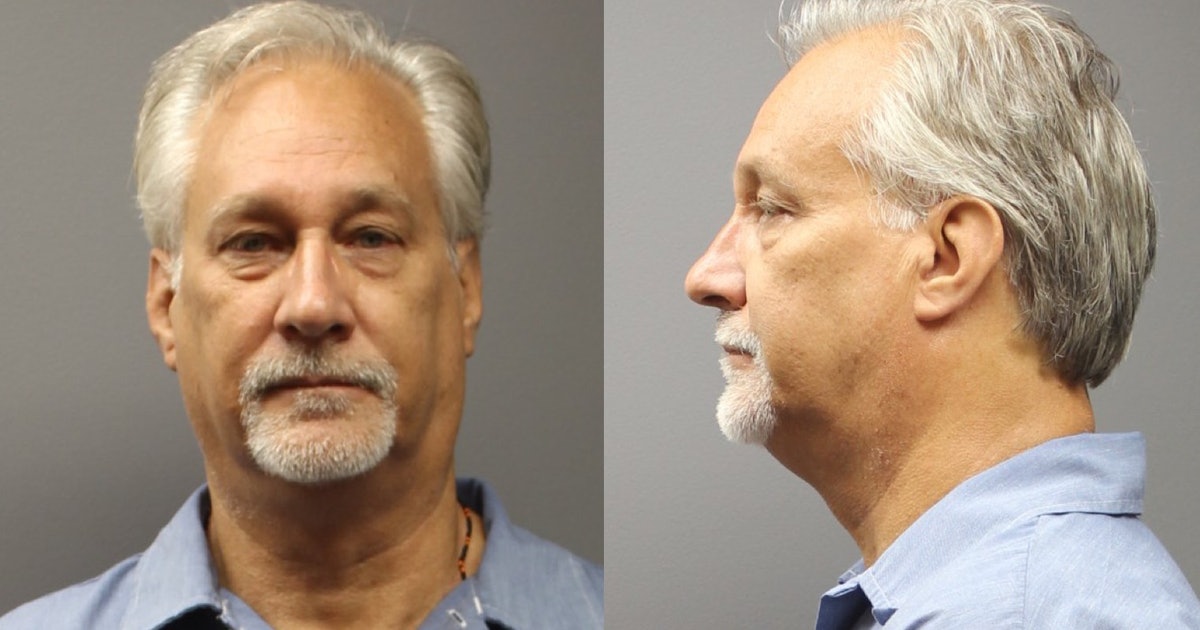 Once on trial, Jeffrey pleaded guilty to second-degree murder in order to escape the mandatory life sentence. Based on his plea, the judge sentenced him to 33 years in prison. In 2007, Jeffrey decided to appeal his original sentencing claiming that he was not in control of his mental capabilities during the murder. He further claimed that his guilty plea stood void as his lawyers did not inform him about using a mental illness plea in his defense. However, the court dismissed his petition after Jeffrey was found mentally capable. At present, Jeffrey is incarcerated at the Minnesota Correctional Facility-Stillwater and will be eligible for parole in 2027.