In June 2013, a New Jersey teenager looking forward to her prom night and graduation was brutally murdered at her home. Aquilla Flood had everything going for her until things took a dark turn, leading to her untimely death. Investigation Discovery’s ‘Pretty Little Murder’ focuses on what happened in the time leading up to her demise and details the killer’s fate. So, if you’re curious to know more about this harrowing case, we’ve got you covered.

How Did Aquilla Flood Die?

Aquilla Flood was a 17-year-old living with her mother, Nicole Flood, in East Orange, New Jersey. Both were quite close, and they often shopped and cooked food together. Aquilla, a senior at the local high school, was just days away from graduation and was voted prom queen by her peers. At the time, she had plans to attend college and had already begun a part-time job at a local Mcdonald’s. 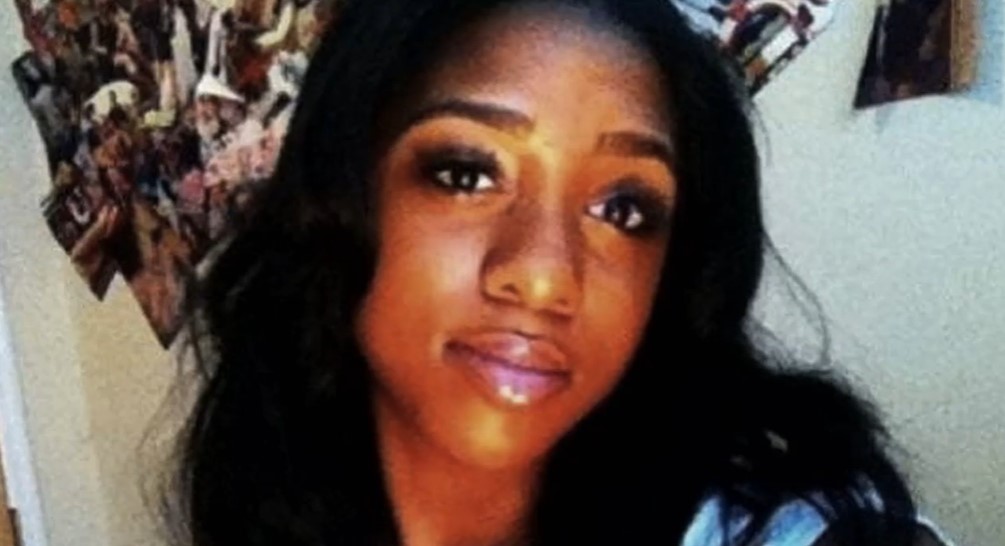 At around 7:30 AM on June 5, 2013, Nicole woke up to find her daughter not breathing- Aquilla was in her bed in a pool of blood. She called 911 immediately, and the police arrived to find that the 17-year-old had died of a single gunshot wound to the head. Moreover, it had been hours before her mother discovered her dead body. The shocking crime stunned everyone, and the police began looking for who was responsible.

The authorities noticed no signs of forced entry at the apartment, and Nicole didn’t remember hearing any gunshots at night. They believed that the killer was someone Aquilla knew and might have committed the murder after her mother went to sleep. The investigation then led to Al-Muqqadin Means, a then 18-year-old who was Aquilla’s ex-boyfriend; the police set out to look for him. 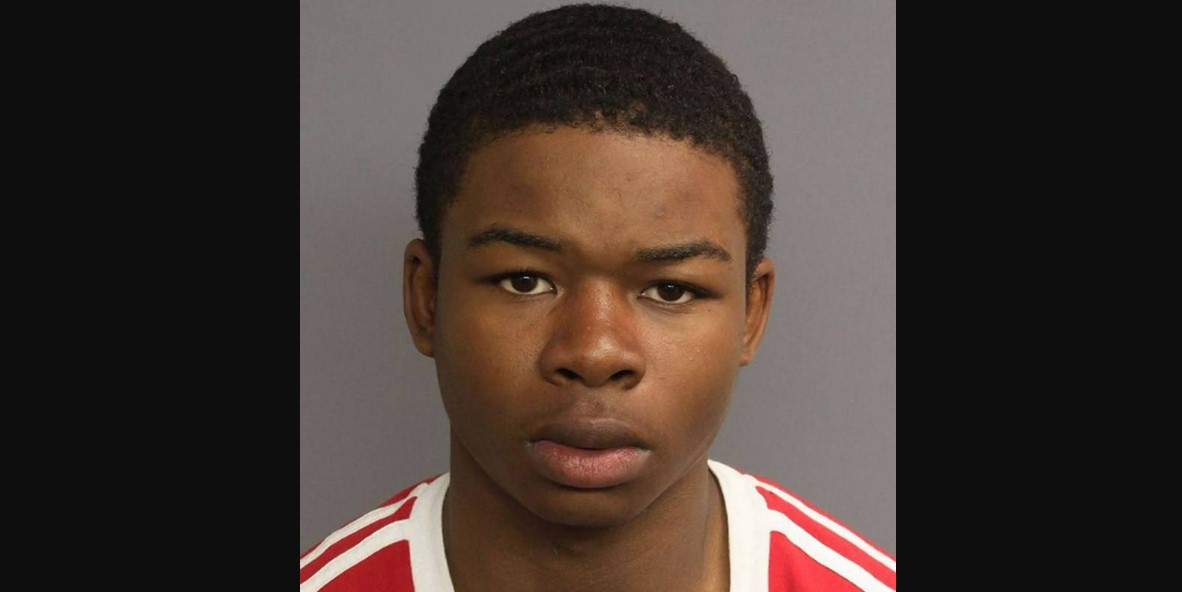 According to Nicole, her daughter had broken up with Means in the time leading up to the murder because he got into trouble with the law. Furthermore, Means’ sister told Aquilla and her family about his violent history, leading to more cause for concern. The victim had even worried about Means harming her, urging Nicole to move them to a new apartment. However, at the time, the mother didn’t understand why Aquilla was so scared.

Later, it came to light that Aquilla had turned Means’ prom invitation down, resulting in him calling the 17-year-old several times and threatening to retaliate because of her rejection. While Nicole felt Means might have climbed into the bedroom through the fire escape, the authorities believed that Aquilla left the front door unlocked for him to come in. Surveillance footage also showed Means leaving the apartment sometime in the night.

Where is Al-Muqqadin Means Today?

Besides being arrested for murder, Al-Muqqadin Means was also booked for stealing money and headphones on two separate occasions before Aquilla’s death. He pleaded guilty to those charges in September 2014 and was later sentenced to more than two years of time served. In June 2015, Means pleaded guilty to aggravated manslaughter and unlawful possession of a weapon in relation to Aquilla’s slaying. The following month, he was sentenced to serve 24 years in prison and will be eligible for parole in September 2033.