Archie Williams From AGT: Everything We Know 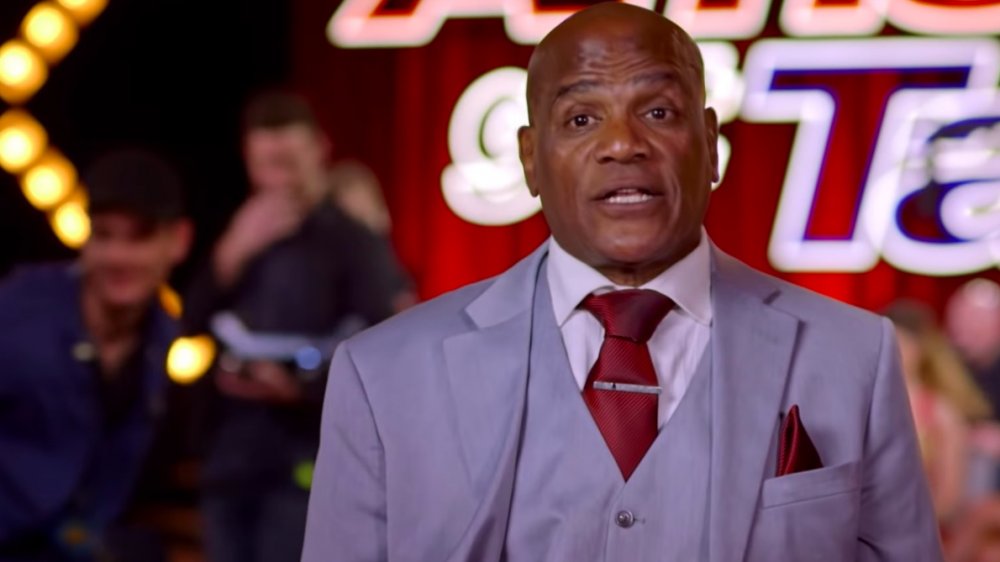 Season 15 of the long-running reality TV show ‘America’s Got Talent‘ is famous for its hard to impress judge Simon Cowell. It is not easy to move a personality like Cowell to tears, but one contestant did that exactly. And that was in his first audition too!

When 58-year-old Archie Williams walked out on the AGT stage and was asked to tell the judges and audience about himself, he paused and said nothing for ten long seconds. Then he told the world that he was in prison for 36 years, incarcerated for a heinous crime he did not commit and had been exonerated in March 2019. Archie then proceeded to sing a powerful (and emotionally charged) rendition of Sir Elton John’s “Don’t Let The Sun Go Down On Me”, a song which he claims became spiritual to him while he was unjustly locked up in prison.

Archie Williams: Where is He From?

Archie is American, hailing from Baton Rouge, Louisiana. He was 22 years old in 1982 when he was wrongfully convicted of raping and battering a 31-year-old woman. At that time, the evidence against Archie was shockingly low (or fabricated, reportedly) but because he was a poor black kid, he had no means of going up against the state of Louisiana in a fight to prove his innocence.

Apparently, the rape victim was not even sure that Archie was her assailant, as she remembered him being taller and having a scar on his chest. Archie’s fingerprints did not match those found on the crime scene and most importantly, his mother, sister, and a friend all gave sworn testimony that Archie had been asleep at home at the time the crime was taking place. All of this, and still Archie was blamed for the crime and sent to jail for 36 years.

Who is in Archie Williams’ Family?

While it’s hard to say whether his mother is still alive after 36 years (because Archie has not spoken about her in interviews or posted anything about her on social media), we know for a fact that he has an aunt in Long Beach who runs a dessert shop. Archie has talked about how his aunt’s dessert store was looted and vandalized in the George Floyd riots. Archie also has three sisters. He is the only brother, youngest of all. Details of any other family he might have are not known. 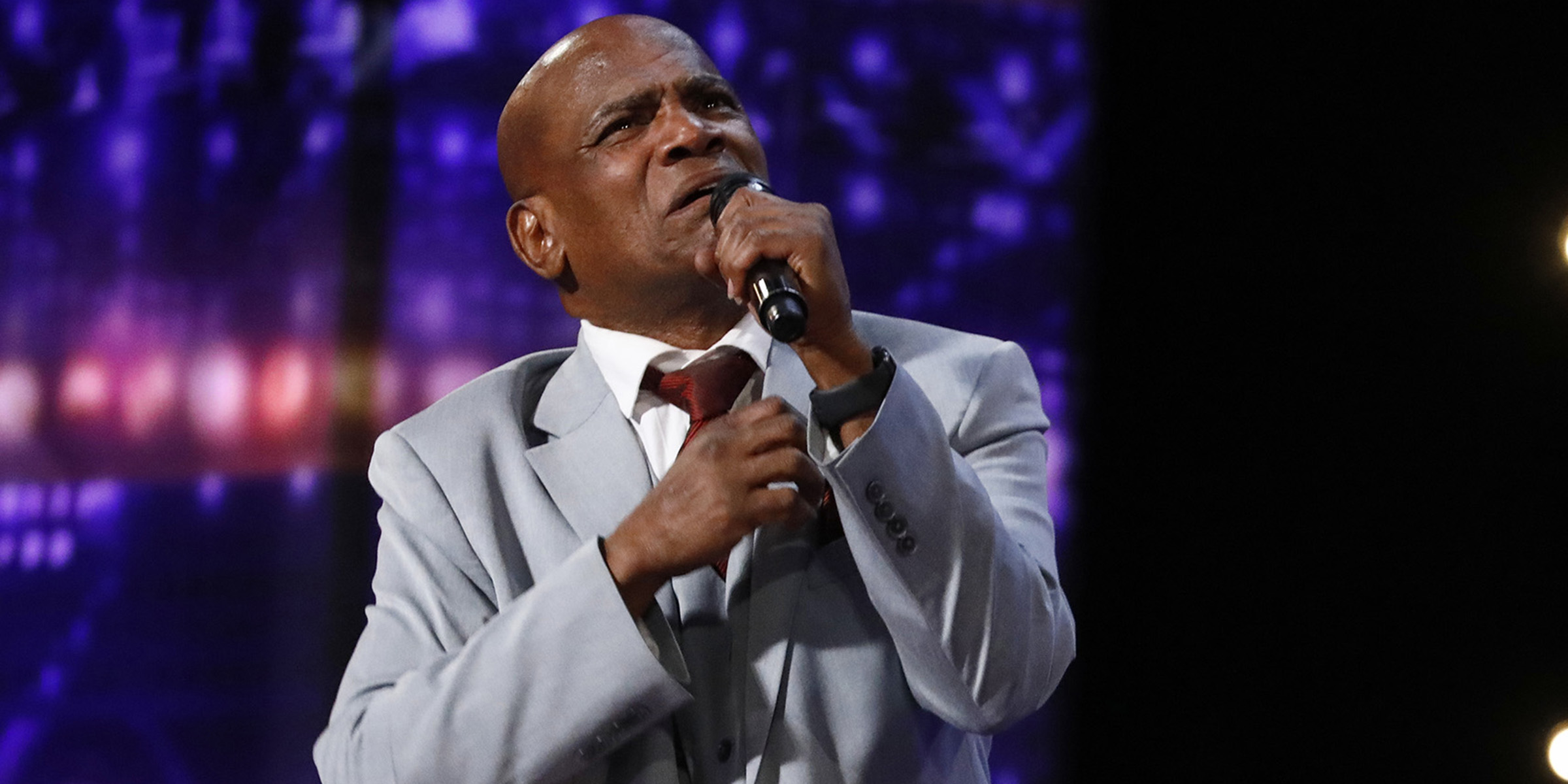 Before his 1982 conviction, Archie used to be in a band and sing R&B. Archie has apparently been singing since he was twelve. He was, in fact, “discovered” by a policeman. When he was twelve, he once had been jamming with his friends by banging mailbox cans for drums when they saw a policeman show up in front of their apartments. Archie ran, because well, police. But his friends later found him and told him that the police officer wanted for Archie to be in a band.

Even after his conviction, Archie continued with his singing. He claims that the inmates used to pay him from the cell doors to sing. Since he got selected for AGT, Archie has gotten several offers to sing, but most notable is an offer to sing his audition song on Elton John’s show. An offer made directly by the musical legend when he called Archie the day after his AGT audition. How cool is that!

Read More: Alexis Brownley From AGT: Everything We Know