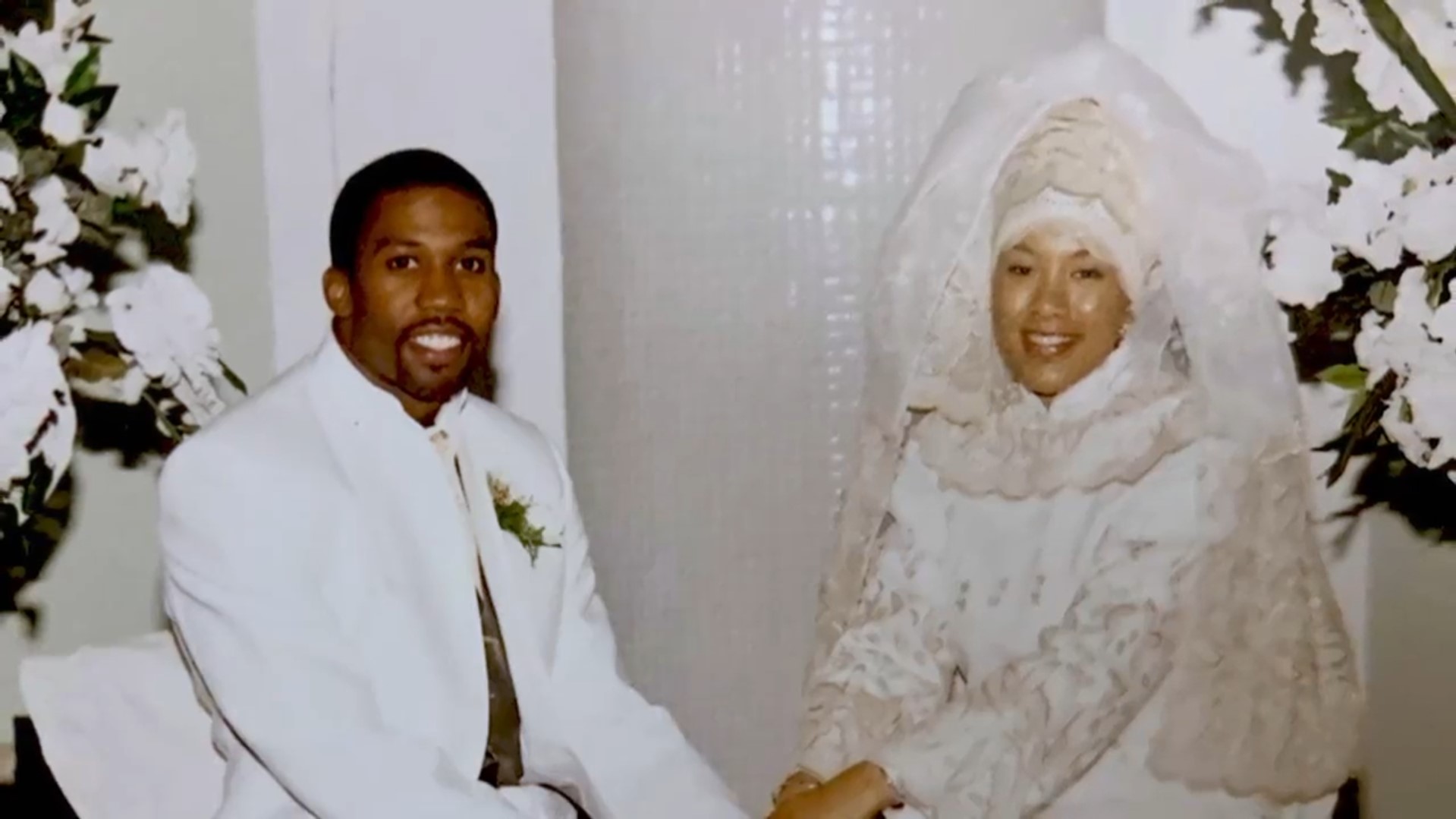 TLC’s ’90 Day Fiance’ offers an interesting insight into the lives of US citizens who are engaged to foreign nationals. The show follows the foreign partners as they arrive on US soil on a K-1 visa, which allows them a maximum period of 90 days in which they are to marry. Failure to adhere to the time given will result in the foreign nationals being sent back. The TLC production showcases how each couple irons out the issues that arise from differences in habits, cultures, and lifestyles. The show makes for a thrilling watch as it keeps the viewers guessing about each couple’s future until the very end.

Season 9 of ’90 Day Fiance’ introduced Kansas City native Bilal Hazziez and his fiancee, Shaeeda, who hails from Trinidad and Tobago. However, throughout the course of the season, we get to witness how Bilal has managed to maintain an amicable relationship with his ex-wife, Shahidah. Thus, we decided to investigate this relatively uncommon relationship and determine if Bilal and Shahidah are still friends.

Are Bilal Hazziez and his Ex-Wife (Shahidah) Still Friends?

When Bilal Hazziez was first introduced on the show, he mentioned that he is a top-rung Real Estate Investor and Agent who is quite renowned in the Kansas City area in Missouri. Bilal and his fiancee, Shaeeda, came across each other online before deciding to meet in person. However, the show revealed that Bilal was already divorced at the time and has two children from his previous relationship. Even though quite some time had passed since his divorce, Bilal seemed to maintain a friendly relationship with his ex-wife, Shahidah. 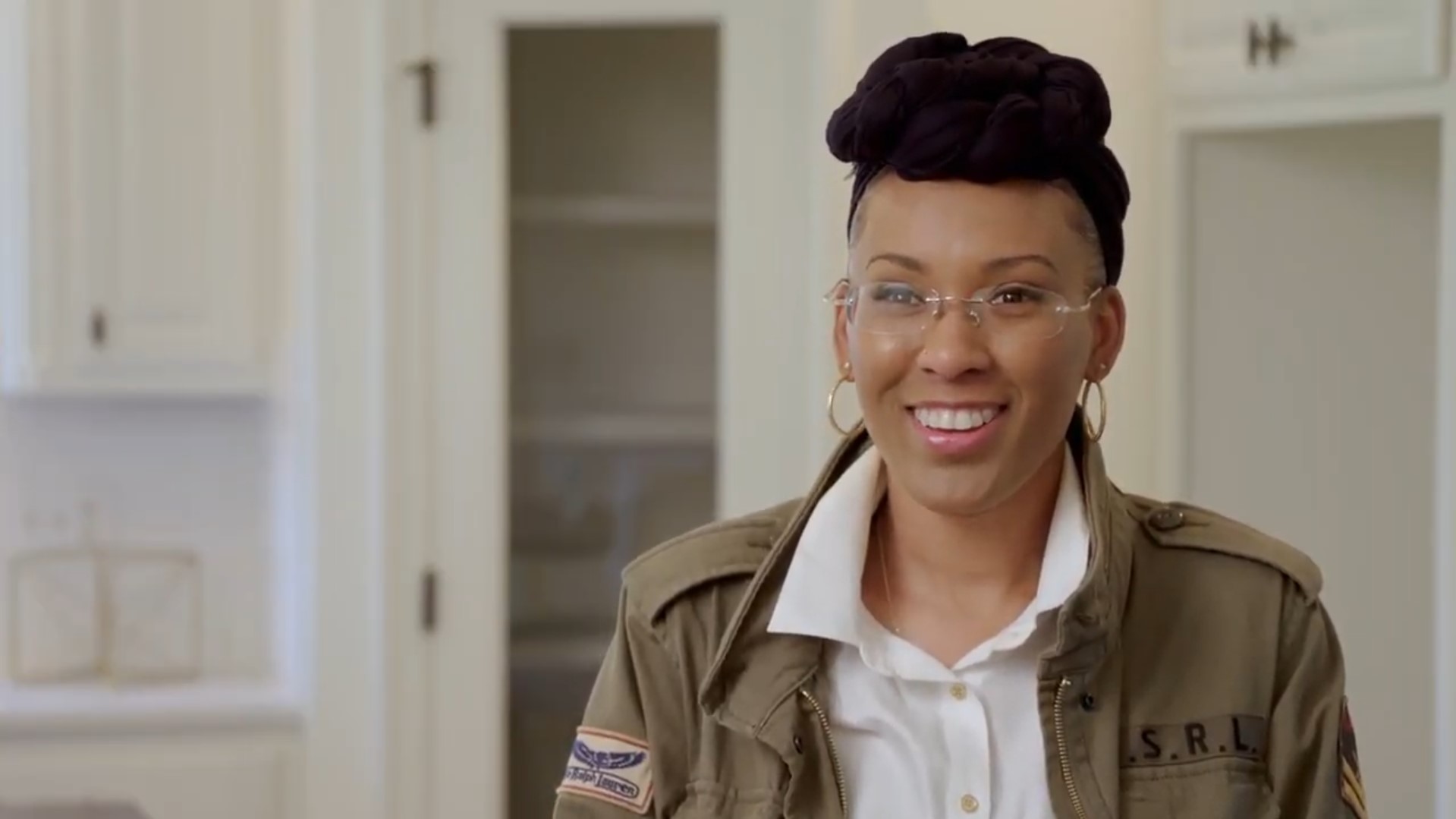 In addition to being his ex-wife, Shahidah is also one of Bilal’s clients when it comes to his real-estate business. Moreover, she claimed on the show that although she and Bilal had to separate, he has remained an excellent father and a good friend. Interestingly, Bilal mentioned that he initially stopped himself from talking to Shaeeda as her name was too similar to his ex-wife’s.

Initially, Shahidah appeared on the show as Bilal’s client, but we soon got to witness their bond as Bilal talked to her about his hopes and apprehensions surrounding his fiancee. Subsequently, Bilal received a piece of valuable advice from his ex-wife, who even helped him put his problems to rest. Their friendly and warm interaction makes it apparent that they don’t have any unresolved issues and have instead developed a caring friendship.

While Bilal is looking forward to making his relationship with Shaeeda work, the show mentioned that his ex-wife had already remarried and is quite content with her life. Unfortunately, she prefers leading a life away from the public sphere and does not feature much on Bilal’s social media platforms. However, considering his incredible relationship with his children and the kind of support he receives from his ex-wife as a friend, we assume that Bilal and Shahidah have kept their friendship alive to this very day.

Read More: Why Did 90 Day Fiance’s Kobe Blaise and Emily Get Engaged?