TLC’s ’90 Day Fiance’ is an interesting TV show that follows the lives of US citizens who are engaged to foreign nationals. With the show offering an authentic window into cross-border relationships, it grew immensely popular and even gave way to several exciting spin-offs. Like the name suggests ’90 Day Fiance: Happily Ever After’ is one such spin-off that follows a few original ’90 Day’ cast members who have managed to tie the knot and are looking forward to a life together. Filled with drama, romance, and twists, the series makes for thrilling television.

Bilal Hazziez and Trinidad and Tobago native Shaeeda Sween appeared on season 9 of ’90 Day Fiance.’ Although they went through a rough patch in their relationship, the season ended with them tying the knot. We get to follow the couple next on ’90 Day Fiance: Happily Ever After’ season 7 and witness how Shaeeda kept on imploring Bilal to help her set up a business and start a family. Unfortunately, Bilal never seemed to respond to his wife’s requests, which led to a massive rift between the American citizen and Shaeeda’s friend, Eutris. Still, with the cameras now turned away, let’s find out if Bilal is on good terms with Eutris, shall we?

Bilal and Eutris’ 90 Day Fiance: Happily Ever After’ Journey

Ever since Bilal got to meet Shaeeda, he had seemed wary of her intentions and did not appear to trust her outright. He initially put her through the test by taking her to his rundown childhood home instead of his luxury mansion and even forced her to sign a pre-nuptial agreement before the marriage. Nevertheless, Shaeeda refused to sign the prenup without putting in a few clauses for her advantage and even made Bilal promise that he would help set up her business and start a family after marriage. Unfortunately, once the couple tied the knot, Bilal seemingly went back on his promise and kept coming up with one excuse or the other. His unwillingness to have a baby with Shaeeda was pretty apparent on the show, and the Trinidad and Tobago native was disappointed in her husband’s behavior. Still, the pair made things work and made plans to spend some time in New York City, where Shaeeda would meet her best friend of eighteen years, Eutris. 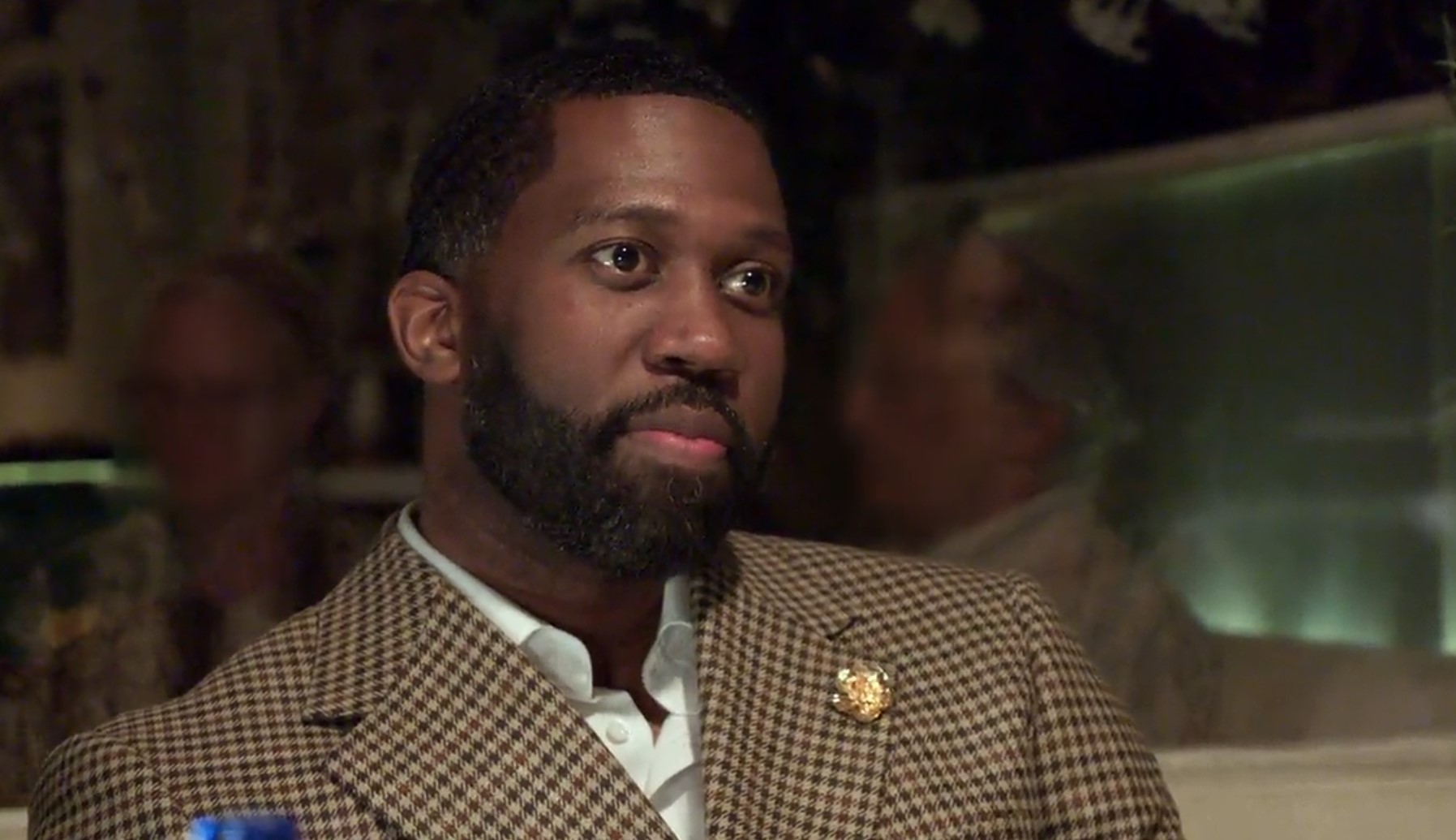 Originally from Trinidad and Tobago, Eutris migrated to London after undergoing training at the Ministry of Legal Affairs. At the time of filming, she was in New York City on some work and met up with Bilal and Shaeeda for dinner. The meal started out normally, and the three engaged each other in small talk before things suddenly turned sour. Eutris heard about Bilal and his unwillingness to start her family, which seemed to enrage her. Besides, Eutris thought that he turned extremely defensive whenever she tried to talk to the US native about the issues Shaeeda was facing in the marriage. Thus, Eutris eventually lost her temper and ended up in a massive verbal altercation with Bilal. She did not hesitate to speak her mind in front of everyone in the restaurant, and Shaeeda attempted to control the situation to the best of her abilities. The next day, Eutris met up with Shaeeda alone and explained why she had lost her temper at dinner. The UK citizen did not appear to approve of Shaeeda’s husband, and Bilal seemingly mirrored the feeling.

Unfortunately, both Eutris and Bilal have preferred to keep their current status under wraps with Eutris, even maintaining an extremely limited presence on social media. Moreover, they rarely interact with each other in public, and considering Eutris’ opinions and her interactions with Bilal on the show; we believe that they aren’t friends but have remained on cordial terms with each other. On the other hand, while Shaeeda still maintains her friendship with Eutris, her relationship with Bilal seems to have gotten stronger as the two often post pictures of the memories they create on social media. Moreover, Shaeeda recently revealed that she had obtained her employment card, indicating that Bilal has been keeping his promise and helping her set up her Yoga business.

Read More: Are Bilal and Shaeeda Still Together?