Are Abbey and David From Love on The Spectrum US Still Together? 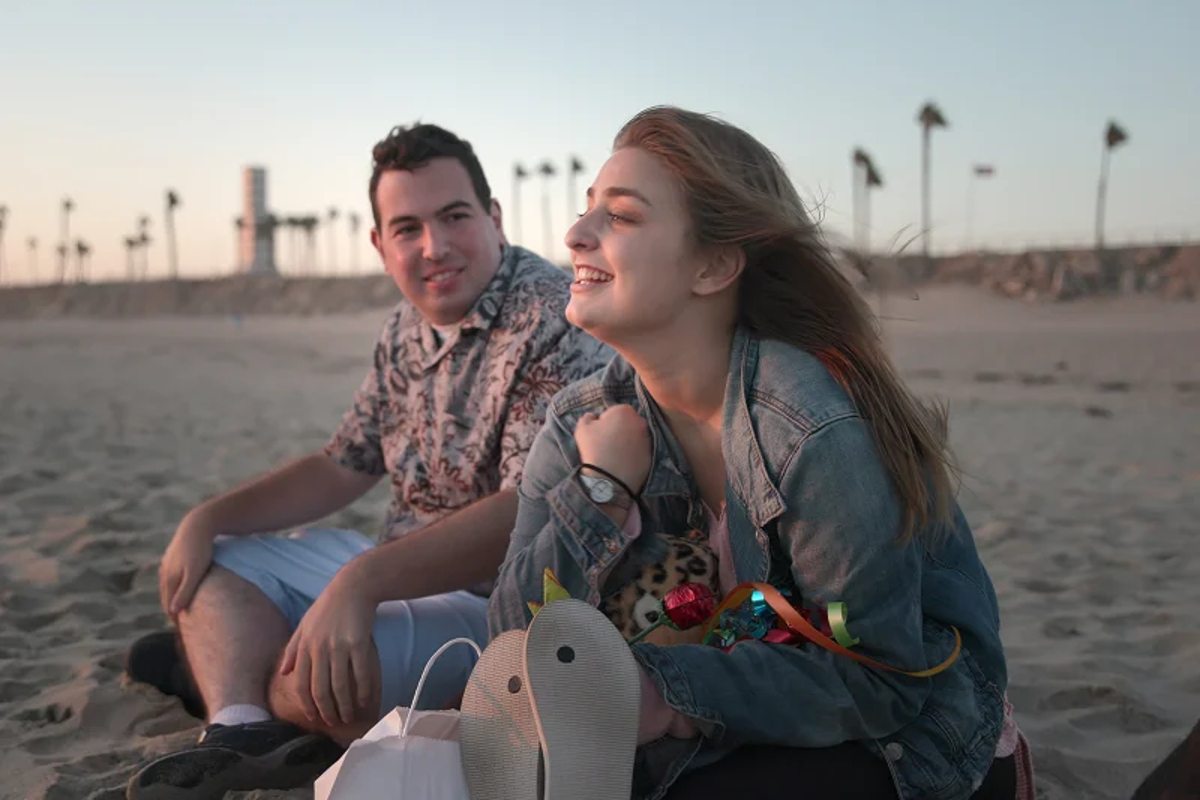 Following in the footsteps of the successful Australian original, Netflix’s ‘Love on the Spectrum U.S.’ is a dating reality series that is as incredibly refreshing as it is well-rounded. That’s because of the honest way in which it revolves around a set of individuals with autism as they explore the unpredictable world of romance in the hopes of finding a true partner. Amongst them in this installment of the docuseries was none other than Abbey, whose match with David turned her entire world upside down — so now, let’s find out more about their connection, shall we?

Abbey and David’s Love on the Spectrum US Journey

When we first came across Abigail “Abbey” Romeo Lutes, the now-24-year-old essentially seemed to be floating in sheer joy owing to her affection for her family, Disney movies, and wild/sea animals. However, she did admit to relating to Ariel (‘The Little Mermaid’) whenever she can’t convey her thoughts properly, stating that it makes her feel like her voice gets completely stolen from her. This is why the lion lover wished for a companion who not only understood her but was also similar in a sense. Abbey then worked a little on her communication skills with an autism expert. 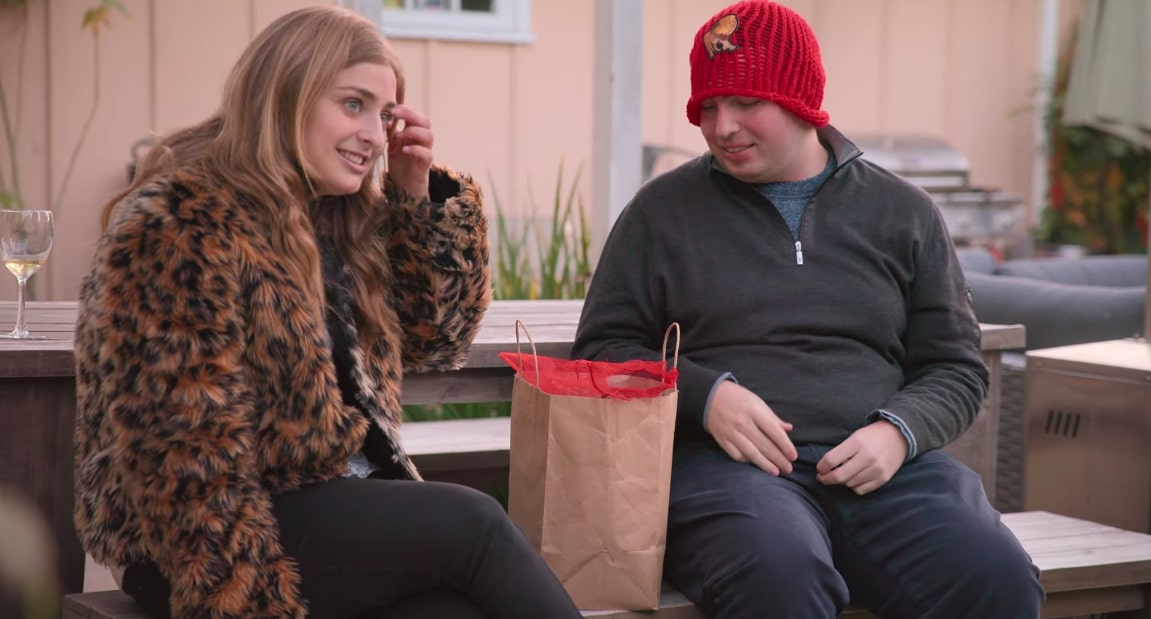 Once Abbey was ultimately ready to step out in her search for love again (she’d had a boyfriend before), she met someone just as endearing and captivated by animals as her, David. They actually had their first date at the zoo, where it came to light that David’s favorite creature was a lion as well, and he’d even seen them in the wild in Africa during a vacation with family. From sweet exchanges about their shared interest to natural pauses and from him suggesting a trip to Africa together to gifting Abbey a flamingo bracelet, everything made their date a great one, leading to much more.

Are Abbey and David Still Together?

Abbey and David’s second date was at a wildlife sanctuary called Lion, Tigers & Bears — the latter’s most treasured place. This time around, he gifted her an elephant-related piece as well as a hat. More importantly, though, the shared experience of feeding the animals, David asserting he’d protect Abbey from any harm, a bit of hand-holding, and a kiss on the cheek helped them move things along smoothly. The way the duo got together on a local beach sometime later, just to hang out, interact more personally, meet Abbey’s pet dog, and more, further made it clear that they were on the right path.

A post shared by Abbey Romeo | Life With Autism (@hatsbyabbey)

Therefore, it came as no surprise when Abbey later invited David over to celebrate Christmas, where they not only shared beautiful, meaningful presents but also agreed to become official. As if that’s not enough, even their loved ones grew close, and it certainly appeared as if they might all end up going on that African vacation soon — like a big, blended family. Therefore, although there are no apparent clues regarding their relationship status on their social media platforms, we believe they’re still happily involved, especially since Abbey had adorably told David, “You’re my lion, and I’m your lioness.”

Apart from that, we should mention that Abbey did ostensibly go on a cruise in April 2022, just like she’d been dreaming about for years; it was thanks to her own hard work as well as her mother. After all, the young Los Angeles native has had the support of the latter in everything she does, whether it be creating music as an outlet, going on adventures with their dog Clementine, or evolving into a small business owner by establishing Hats by Abbey. In other words, Abbey loves not only mermaids and lions but also singing, musicals, hiking, and making/selling hats.

Read More: Are Subodh and Rachel Still Together?