Are Adam and Megan From Lovestruck High Still Together? 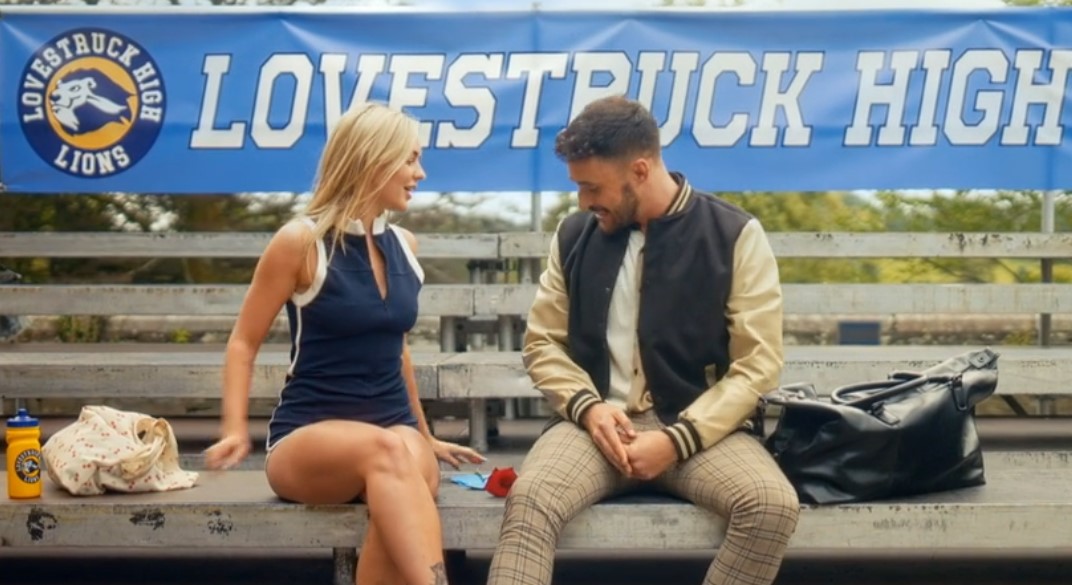 ‘Lovestruck High’ is an interesting dating reality show that borrows several troupes from popular American high school romantic comedies. Through its premise, the show takes a group of singles from the United Kingdom and transports them to an authentic American high school setting. Here, the contestants are expected to attend classes, participate in extracurriculars, and play sports while searching for the perfect partner to take to the end-of-year prom. However, attending the prom is not so easy as anyone stepping out of line will face expulsion.

Although a lot of participants seemed interested in self-proclaimed queen bee Megan Vail, she was unable to find anyone to her liking in the first few days. Nevertheless, her luck changed once Adam Jordan stepped into the frame and won her over. Still, with the cameras now turned away, fans are curious to find out if the couple could last the test of time. Well, fret not because we come bearing answers!

When Megan was introduced in ‘Lovestruck High’ season 1, she claimed she was there to become the queen bee. Interestingly, her wish seemingly came true as she managed to turn quite a few heads during her first entry. A lot of her co-contestants seemed blown away by her beauty, and from the looks of it, Megan managed to leave a lasting impression on Alex Dean and Huss Zalzale, both of whom wanted to pursue a relationship with her. 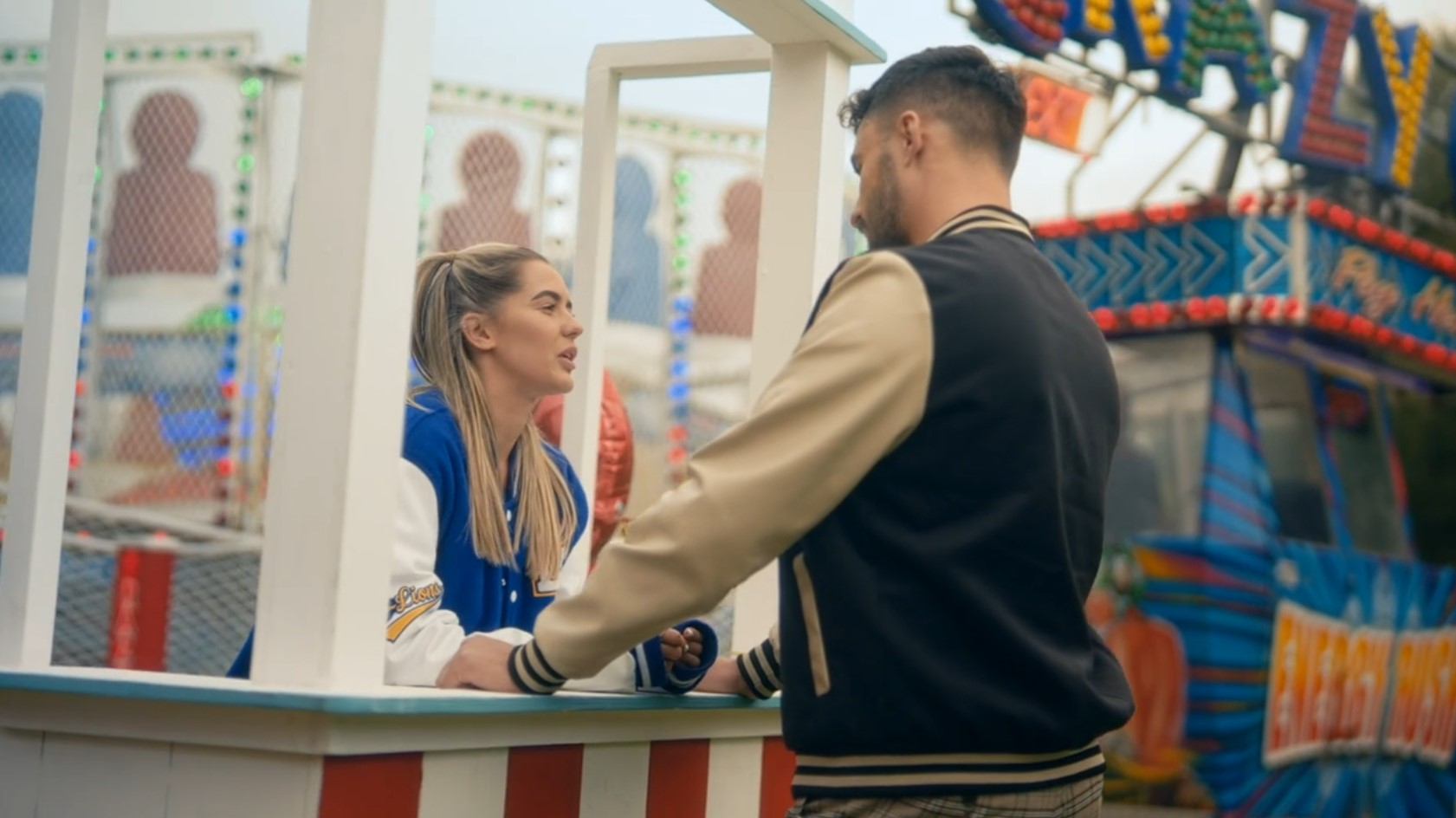 Although Huss was the first to ask Megan to the homecoming dance, she revealed that she felt like he would not be faithful and subsequently turned him down. This was a massive opportunity for Alex as he immediately threw his hat into the ring and secured a date with Megan to the dance. However, midway into the event, Megan felt pretty turned off by Alex’s poor jokes and decided to leave him on the spot. However, she later came to regret this decision and felt like she should have given her then-partner the benefit of the doubt.

Interestingly, even after the breakup, Alex never stopped pursuing Megan, and the latter began warming up to him. However, she could not seem to make up her mind, and with Alex also romancing KT Franklin on the side, Megan decided it would be best to ditch the whole affair altogether. Nevertheless, fate had other plans as the self-proclaimed queen bee soon came across newcomer Adam Jordan. Adam seemed to have eyes only for Megan, and it did not take long for the two to build an excellent relationship. 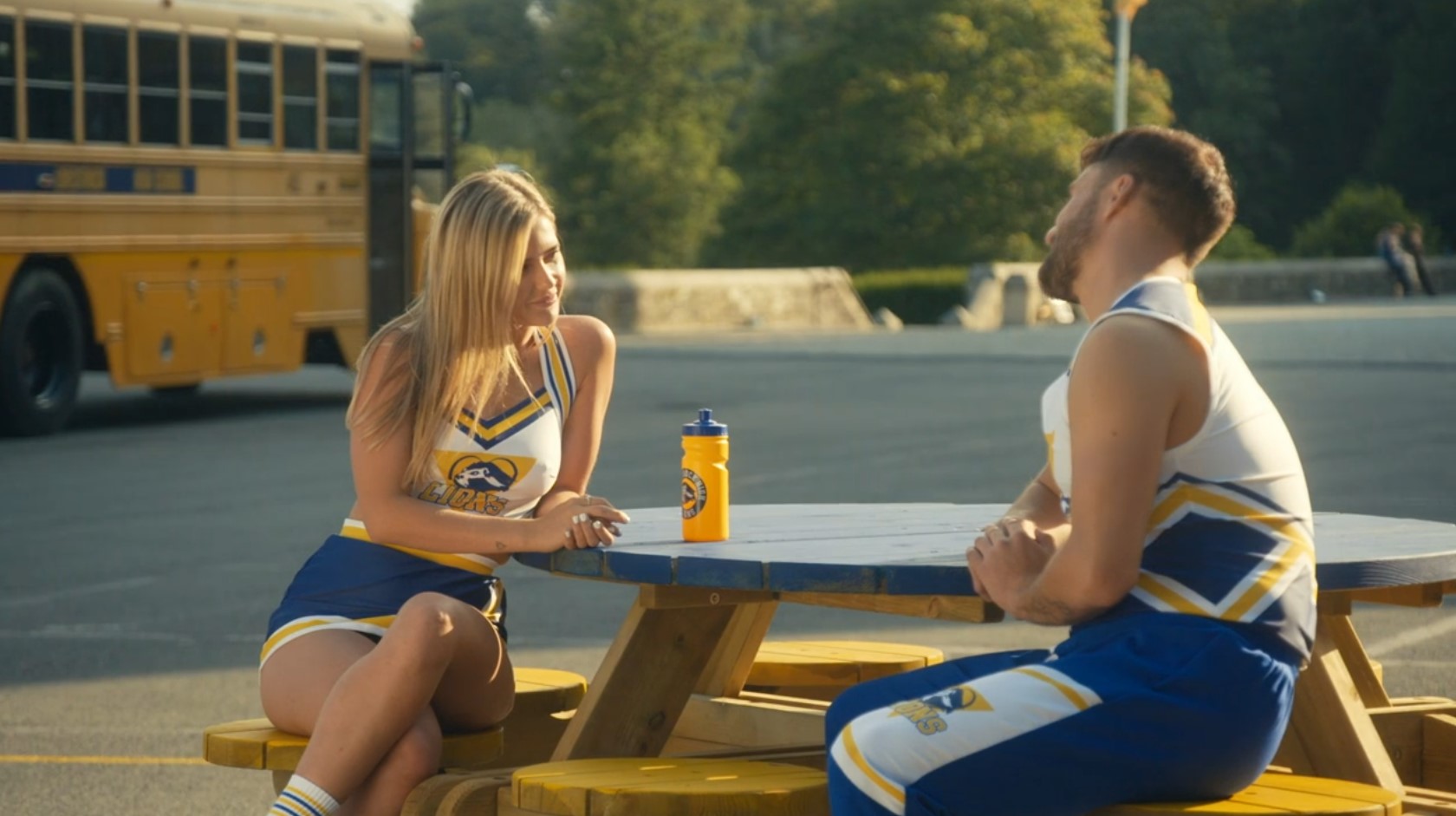 Even when Alexis selected Megan as one of his dates to Camp Crush, Adam did not show any sign of insecurity and revealed that he trusted his girlfriend completely. On the other hand, Megan returned his trust by staying loyal to him throughout her time in the camp. Besides, Adam was also quite supportive when Megan had a feud with Junaid and never hesitated to show his love in public. It was pretty heartwarming to witness Adam’s over-the-top promposal, and the couple appeared to be at home with each other during the final prom.

Are Adam Jordan and Megan Vail Still Together?

On the other hand, even though they attended the same ‘Lovestruck High’ launch event, the pair haven’t clicked any pictures together, which might hint at a possible breakup. Thus, although we would love to be proven wrong, recent developments make it seem like Adam and Megan have decided to go their separate ways.

Read More: Are KT and Max From Lovestruck High Still Together?