Are Alex and Jasmine From Are You the One Still Together?

‘Are You The One?’ is a reality television series that centers upon an interesting premise and a noble cause – to match single boys and girls with their “perfect” partners. This perfection is determined by the matchmaking experts who base their claims on a series of in-depth psychological tests and mathematical calculations of compatibility. It has been entertaining the audiences since its premiere on January 21, 2014.

But more often than not, their flawlessly matched pairs part ways right after the filming wraps up. One of the couples on the second season who won everyone’s hearts with their authenticity and pure display of affection is Alex and Jasmine. We got curious to know if it was only temporary or did the two actually keep the promises they made in front of the world?

Alex and Jasmine: Are You the One Journey

Unlike the others who took their sweet time to figure out “the one” for themselves on the show, Alex Phillips and Jasmine Pendleton clicked right away. She proudly claimed that “Perfect is the best word to describe us right now,” and luckily, Alex reciprocated her enthusiasm and love. In fact, he often gushed about her being the first and the only woman with whom he had felt an “intimate connection.” 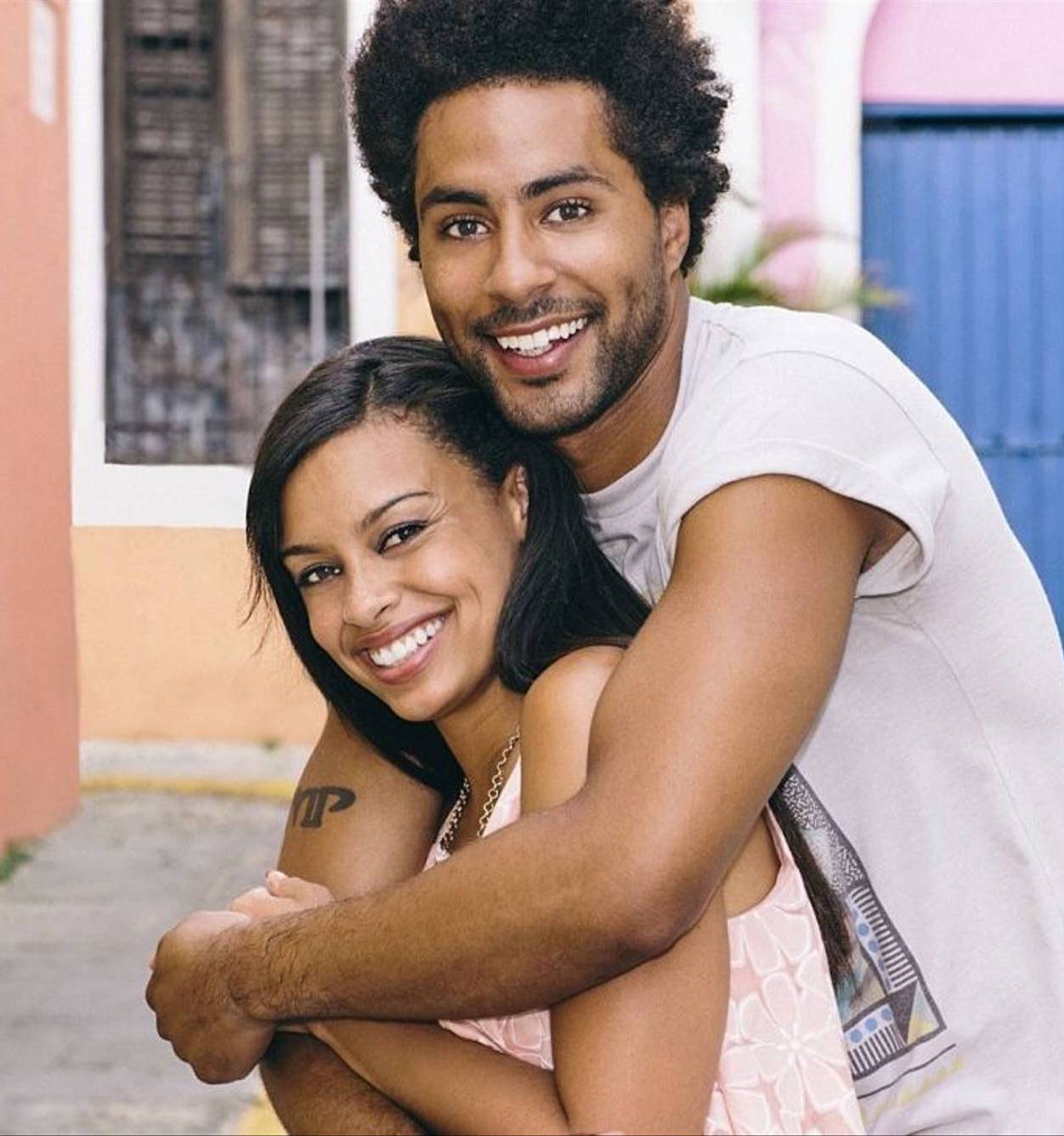 Thus, they kick-started their relationship during the show and were seen spending quality time together. Jasmine seemed to be thrilled to have found such an amazing man after being single all her life. In her own words, “I’ve been single forever, and now, I have a guy in my life that I actually care about — someone that I would love nothing more than to go in the honeymoon suite with.”

The California-native and her picture-perfect boyfriend remained in the “main” relationship throughout their reality series journey. They went gaga and could not thank their stars enough when the “truth booth” officially declared them the perfect match. The adorable couple strutted out of the house with immense love in their hearts for each other. But did their “instant” romance fizzle out, or are they still together?

Are Alex and Jasmine Still Together?

It might come as a shock, but the truth is that Alex and Jasmine failed to continue their relationship after the filming wrapped up. Jasmine passionately explained the reason for their unexpected separation during the reunion episode. She felt utterly disappointed when her then-beau refused to put in the necessary efforts to make the long-distance relationship work. Moreover, Jasmine felt crushed when Alex did not bother to visit her even once, despite living only two hours away. 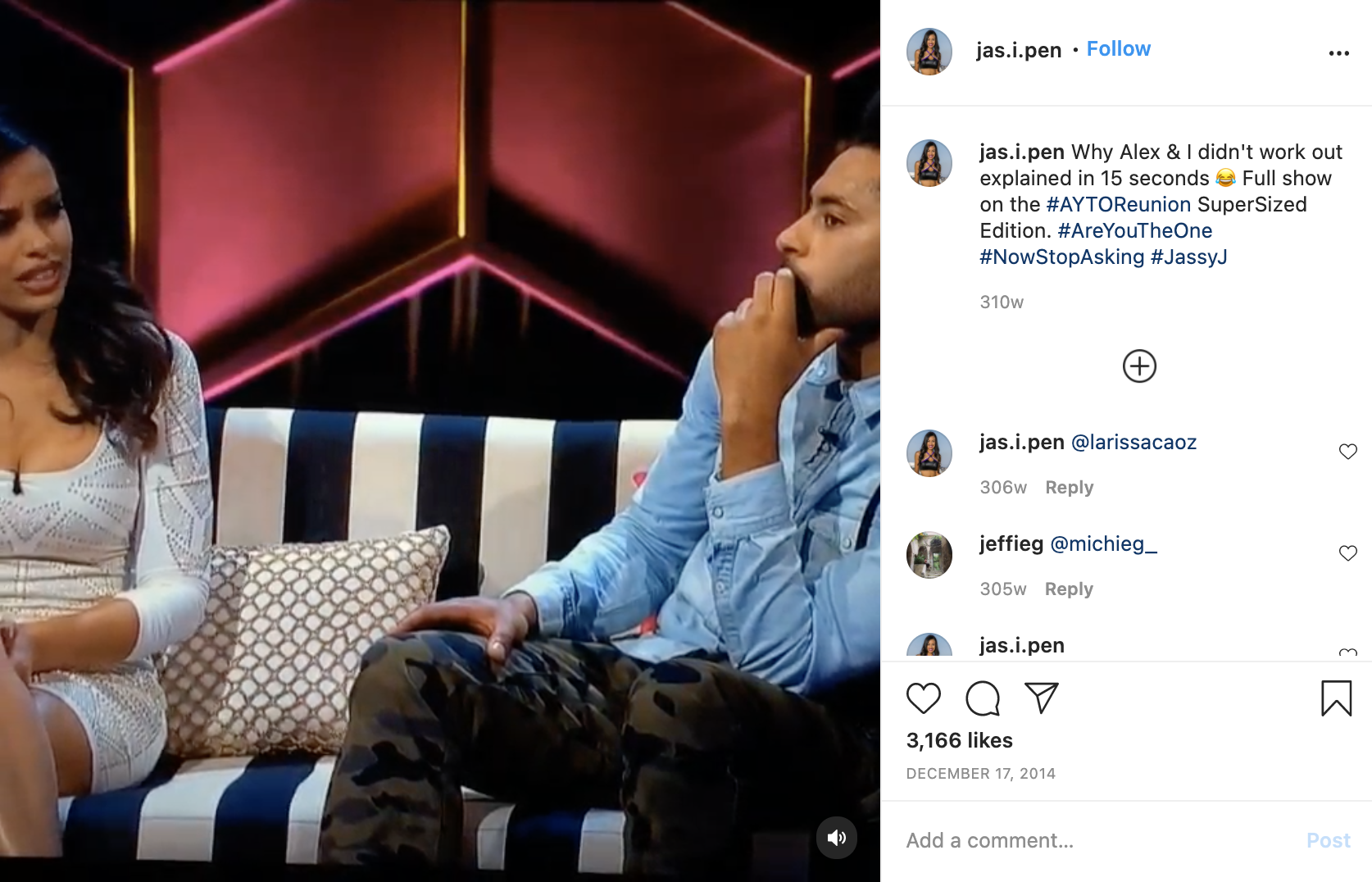 Jasmine’s frustration at the situation increased manifold because she had traveled almost seven times to see him. Sadly, Alex does not have a valid justification for his reluctant behavior and even reacted coldly to the accusations. Naturally, the two-parted ways on unfriendly terms. Jasmine’s fans would be happy to know that the dental hygienist has been in a committed relationship with Preston Horner. 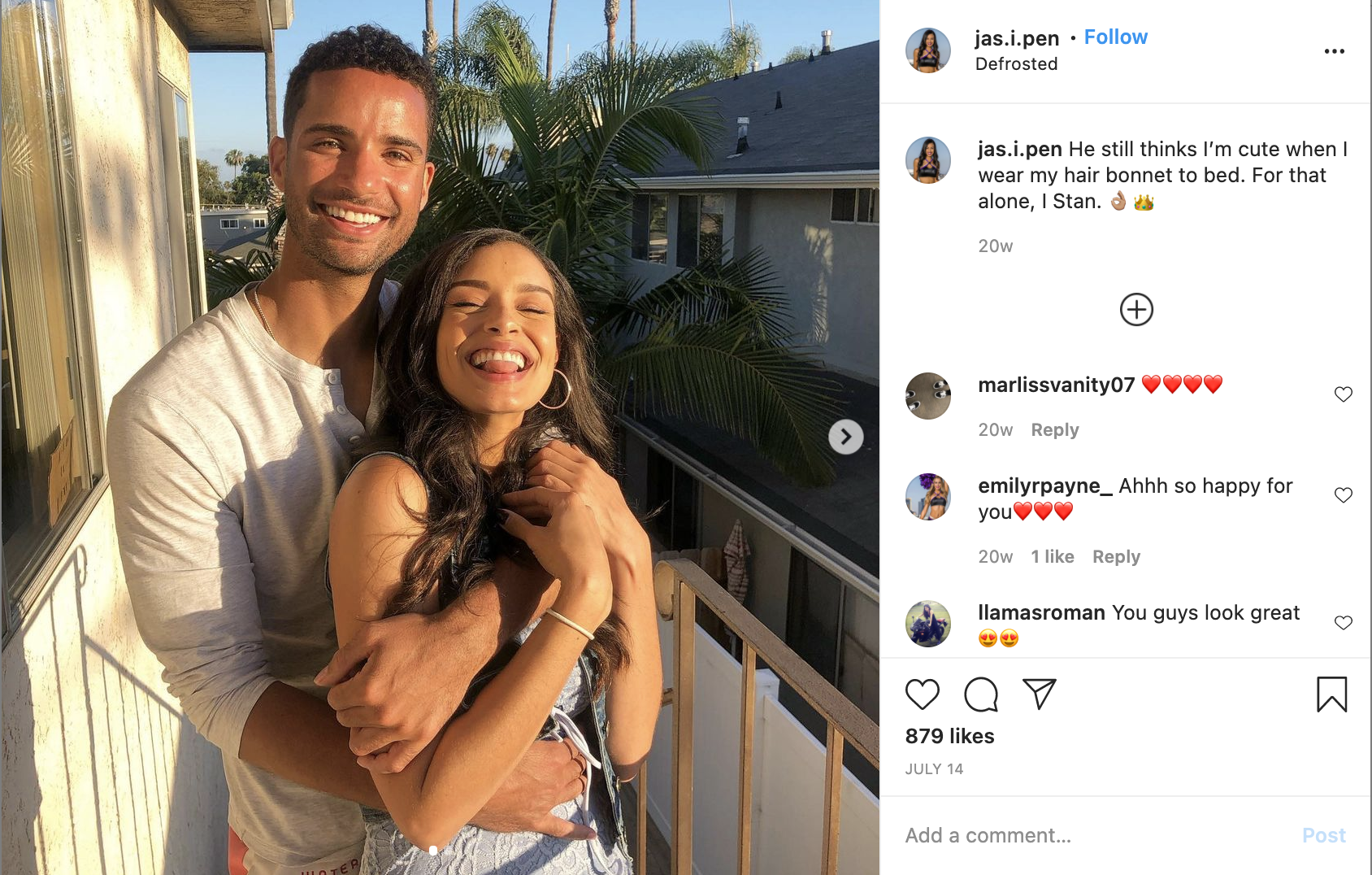 Jasmine’s beau Preston prefers to keep his profile private, much like Alex Phillips. However, the latter makes up for his secret lifestyle by posting hilarious acting gigs on his YouTube channel titled ‘Snow Jobs.’ Currently residing in Los Angeles, Alex has established his career as a comic and writer, as described on his Instagram bio.

Read More: Are Coleysia and Dillan Still Together?