Are Alexis and Justin From Married At First Sight Still Together? 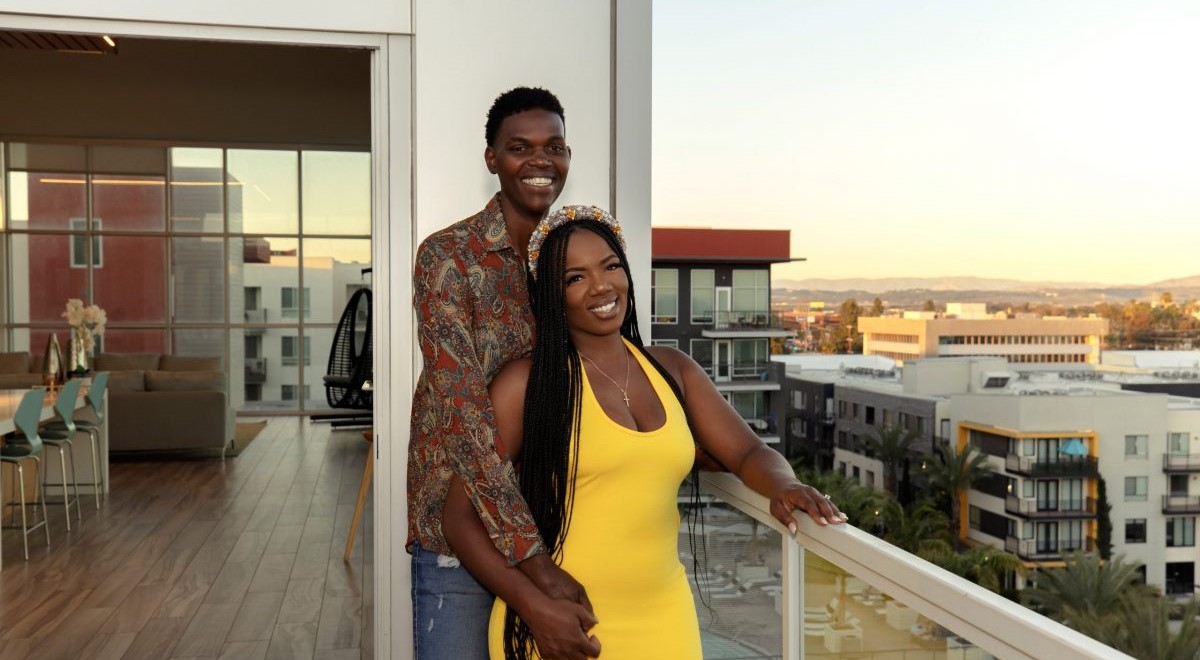 Lifetime’s ‘Married at First Sight‘ is an intriguing reality show in which individuals marry strangers and test their odds of survival. It features strangers who meet for the first time at their wedding altar and follows the ensuing journey of these pairs matched by relationship experts. They get married off and sent on a honeymoon, after which they spend time in a regular married life setting before finally having to decide if they want to stay married or file for divorce.

With such an interesting premise, the reality show offers viewers a unique watching experience of strangers trying to build a married life together. Thus, it brings along quite a lot of drama and romances being cultivated around, which makes it highly engaging. A pair who had all the aspects surrounding them was Alexis and Justin from season 15. They had a roller-coaster journey, which now makes their fans wonder if they are still together. Thus, if you’re curious to know the same, here’s what we found out!

Alexis Grace Williams is a Supply Systems Logistician from New Jersey who was looking for someone tall and athletic after getting tired of her previous dating cycle. The then-29-year-old was prepared to commit to one person and knew that the institution brings along the need for compromises. On the other hand, Justin Hall, then 33, is an SEO Strategist in San Diego, originally from Mobile, Alabama. Although Justin was once engaged before, he was very optimistic about finding a wife, reflecting his gentle personality.

Justin aspired to be the best husband for his wife, and he tried to keep that promise with Alexis, looking at whom he was “blown away” at the altar. However, Alexis only reacted upon seeing him by mentioning that she had previously seen him on a dating app but never communicated. Upon getting married, their connection quickly grew, but without either of them rushing into being physical, especially considering that Justin was celibate up to that point. Yet, some minor disagreements began pushing Alexis to the fence; as per her, Justin had conflicting behaviors, which comprised a side of him she didn’t like.

Things turned highly sour when the first introduction between Justin and Alexis’ pet dogs, Mya and Newton, turned violent as the former suddenly attacked the latter. Alexis became upset about it, but it was further accentuated when she believed that Justin deliberately didn’t mention Mya’s similar behavior in the past. Soon Alexis lost her trust in Justin, and issues just kept growing between them. The former’s frequent habit of clubbing with her friends every weekend also irritated Justin since he thought she was losing interest in him and preferred spending time with others rather than him.

Alexis and Justin’s intimacy issues also started to mount as they had unsatisfactory efforts while trying to consummate their marriage. Moreover, they seemed to want very different people, as Alexis wanted someone strong-headed to take charge of her life even after he gave up Mya to his friend, while Justin wanted someone gentler who was ready to be a wife. However, both tried their best to work on the marriage and gave their best, thus ending the season by choosing to stay married. But are they still together now?

Are Alexis and Justin Still Together?

No, Alexis and Justin are not together, and they separated pretty soon. Just after saying “Yes” on Decision Day and choosing to give their marriage a try, Alexis walks off to a distant place, and Justin follows. There, they again had a hard-hitting discussion about where they stood when Justin asked Alexis about her feelings after that moment. Upon learning that she was still unsure and wanted more time to process things, Justin also talked about his fear that Alexis would quit their marriage at any time.

Things heated up when Alexis got offended by Justin’s usage of the term “quitting,” as she believed it was inappropriate as she gave everything. After going back and forth on this argument, when Justin said he felt she treated her decision as a “privilege,” they left it midway on a sour note. Later, after another discussion with the castmates and a cold argument between them, they ultimately decided to get divorced when Alexis finally said, “I’m Done!” The reunion episode featured some heavy back-and-forths between the two.

In the episode, Justin straight up said that Alexis didn’t want to be with him after the honeymoon period. He also stated that they did consummate their marriage long before they talked about it, while Alexis reiterated that they only tried it. They shared different narratives around the same, raising more eyebrows when they also had differing ideas related to who broke up first.

All in all, it was a chaotic and cold reunion for the two, but it cooled down after a certain point. Alexis also talked about other guys sliding into her DMs post the show, showing that she was ready to move on in her life. Justin also returned with much more clarity; thus, we only wish them more happiness and love in their respective futures ahead.

Read More: Are Lindy and Miguel From Married at First Sight Still Together?