Are Amanda and JJ From Siesta Key Still Together? 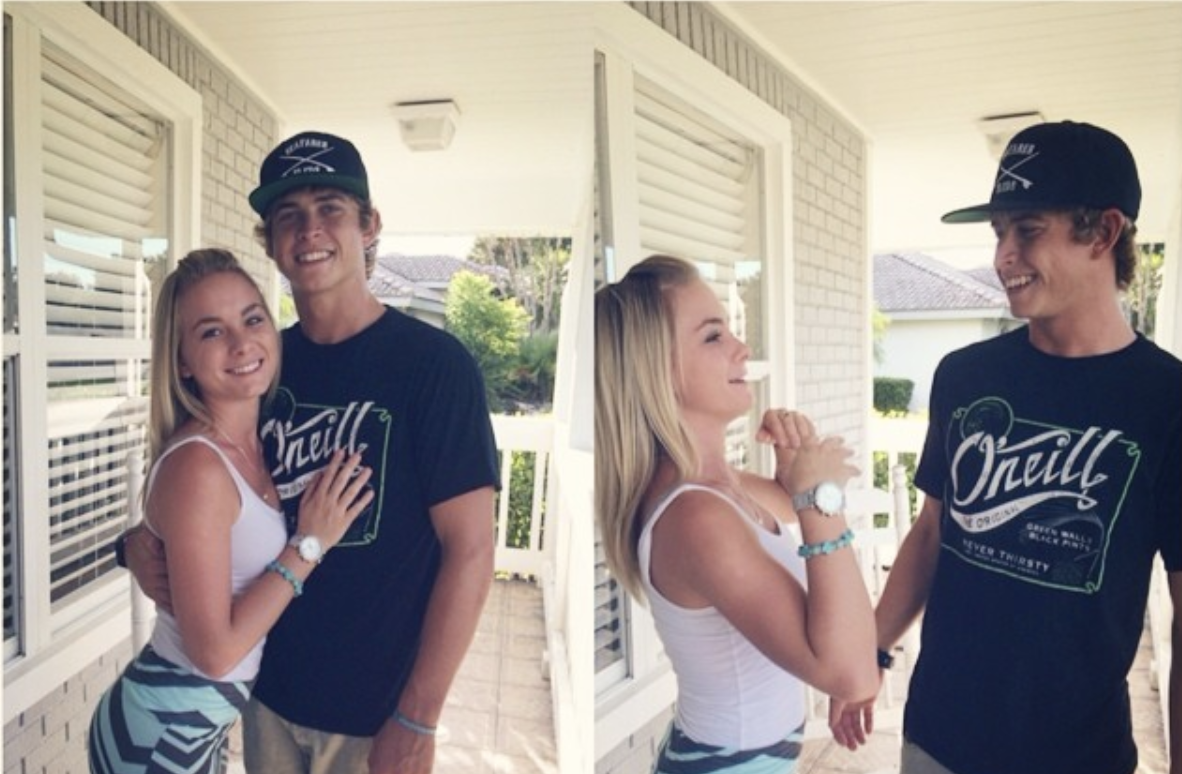 “Siesta Key” fans had anticipated a lot of drama with JJ Mizell’s return on the show. His ex-girlfriend Amanda Miller had spent much of the third season bonding with another co-star Brandon Gomes. Things were bound to get complicated when she saw her teenage flame in front of her face. Amanda and JJ could either choose to keep it normal or rekindle the past romance. But what call did they make? Considering their history, was it a wise one? Let us walk down the memory lane to know more about their complicated past and whether they were able to resolve their issues!

The “Siesta Key” stars started dating around February of 2014 while both of them were still teenagers. Those around them were thrilled to see their open declarations of love for each other on their respective social media accounts. A couple that young seemed to have found ‘true love’ and this they celebrated everywhere they went, including the beach, events, parties, and dinners. Having a lot of mutual friends, Amanda and JJ had tons of fun together, until JJ made the mistake of cheating on her…multiple times.

The two seemed glued together till December 2015 but were never again seen hand in hand from the next year. On the basis of Amanda’s reaction when Jared invited JJ on his boat, referred to as her “ex of 3 years”, it can be surely concluded that they had split ways in 2016 itself. Drawing a parallel between him and Alex, Amanda clarifies on the show that she had been cheated on innumerable times and it nearly broke her into pieces.

MTV’s “Siesta Key” premiered on January 15, 2018, so all of this was not part of the show. But it has received public attention after JJ’s appearance on its third season and Amanda blurting out bits and parts of what went wrong with them. She explicitly tells her fellow contestants and the audience in general that every time the two would have a fight, Mizell would leave her and indulge in physical relations with other women.

Are Amanda and JJ From Siesta Key Still Together?

When the third season of “Siesta Key” aired, Amanda Miller was totally engrossed in her new boyfriend, Brandon Gomes, and the two could be seen flirting with each other back and forth. Her fans did not expect her to let go of something so beautiful for a person who has immensely hurt her in the past. But she did. JJ and Amanda got back together despite dating a couple of other people even before the show. JJ assured his naive ex that he was a changed man. This makes Amanda realize that she still had a soft corner for him. Thus, they get back together in an earnest hope that the relationship would not go down the same road.

Unfortunately, things began to take an ugly turn when JJ repeated his behavior pattern of leaving right after an argument. He stayed out the entire night partying and didn’t bother to call Amanda until the afternoon the next day. She could barely look at his face after this incident as she was reminded of experiencing the same feeling years back. Apparently, they both have decided that they are done for good and called it quits. The couple has not shared any recent pictures of them together after the cameras have stopped rolling on them. In addition to this, Amanda posted a one-liner recently confirming these rumors.

“I didn’t do a damn thing wrong THAT night” 😂 and that’s on dating a cheating narcissist! #SiestaKey

The Siesta controversy couple have still not given out an official statement yet, in the world of social media today, this seems like proof enough.