Are Amelia and Bennett From Married at First Sight Still Together? 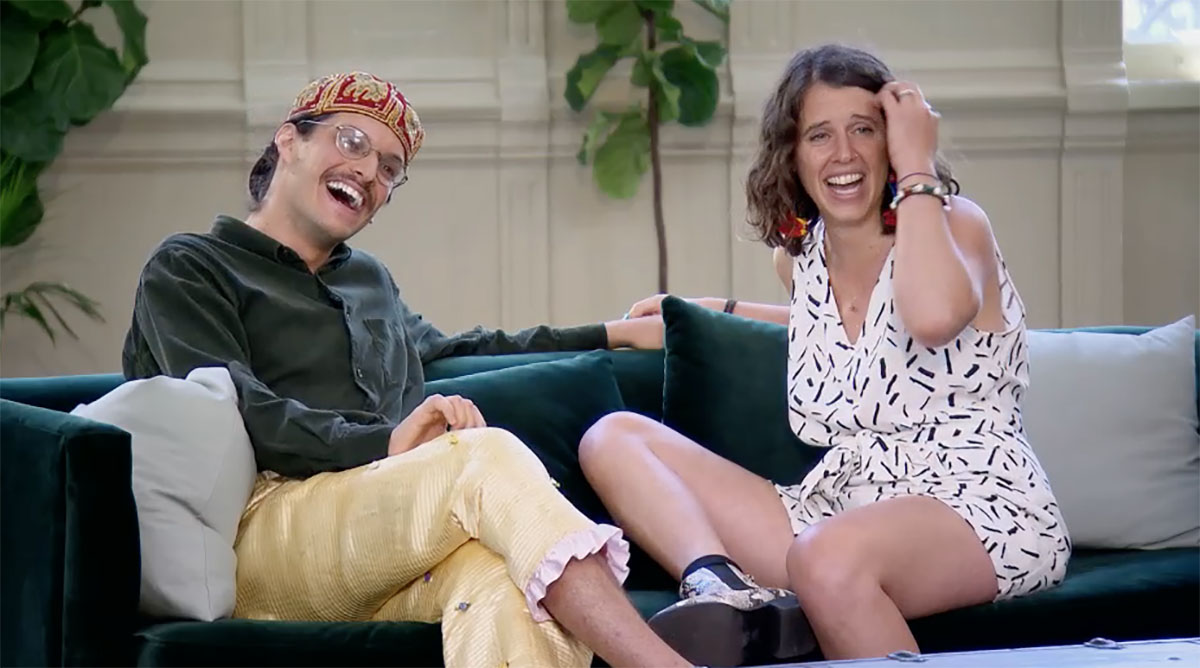 ‘Married at First Sight’ is a reality series that follows people who are paired up by relationship experts and marry each other the first time they meet. After spending weeks together as a married couple, they speak with the relationship experts and decide if they want to remain married or part ways. In season 11, one couple, in particular, won the hearts of many fans – Bennett Kirschner and Amelia Fatsi. The quirky pair decided to stay married even though there were several things that they needed to sort out. While they agreed to give their marriage a shot despite everything, fans want to know how is the couple’s relationship faring now? Let’s find out!

Fans would agree that right from the time Amelia and Bennett saw each other at the altar, their chemistry was electric. As it turned out, the two had crossed paths earlier and were drawn to each other even then. When they met on the reality show, Amelia was a medical resident waiting to decide where she would take up her residency, and Bennett worked as a theatre practitioner and did several side jobs to support himself.

At first, they had a long-distance marriage until Bennett decided to move to be with his wife. In the reunion episode, it was revealed that the couple relocated to Virginia. While Amelia and Bennett’s relationship seemed to be easy-going and smooth, they did have their differences. While Amelia expressed that she would like to have kids in the future, Bennett preferred adoption over biological children.

After four months of marriage, the couple spoke to the experts and admitted that the pandemic put a strain on their relationship. They were not able to spend much time together. However, Amelia and Bennett oozed love for each other. Amelia said that she was grateful to have Bennett by her side in the intense and unpredictable times as the COVID-19 swept over the world. Bennett admitted that he is happy in the relationship and revealed that it is the first time he has not felt the threat of being hurt.

Are Amelia and Bennett Still Married?

The pandemic made life difficult for everyone, and Amelia and Bennett are no exceptions. However, they have both found fulfilling things to do and contribute to society in their own ways. Amelia specializes in family medicine and has been working as a medical resident in Virginia. Bennett has made some life-changing decisions, and he is now an energy consultant with Sigora Solar. It is not surprising, given that he is passionate about saving the environment. As for their differences regarding children, they have decided to keep the matter aside for now.

On February 14, 2021, Bennett confirmed that he and Amelia are still together through a post he put up for his friend Harry. Some of you may recognize Harry as the Best Man at Bennett and Amelia’s wedding. Despite their hectic schedules, the loved-up couple has figured out ways to spend time with each other. They are often seen enjoying outdoor activities and hanging out with their friends and family. Taking into consideration that Amelia’s medical residency can last from three to seven years, it looks like the adorable couple is going to stay put in Virginia for a while.