Are Angel and RoccStar From Basketball Wives Still Together? 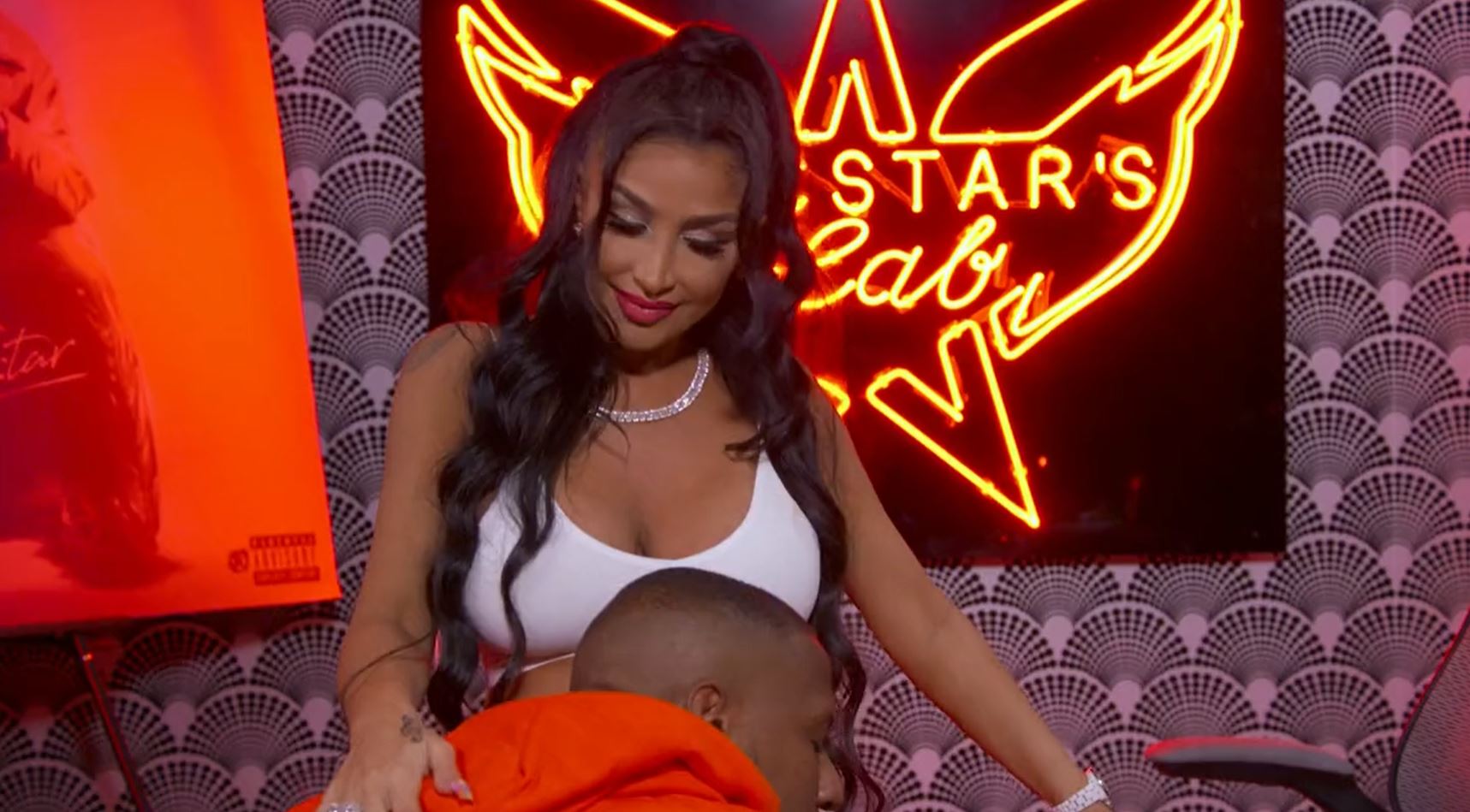 Season 10 of the beloved reality TV series ‘Basketball Wives’ has brought viewers a much-needed dose of drama. The show follows the lives of women linked to professional basketball players. Over the years, many of them have retained their position on the show even if they broke up with their basketball-playing partners. One such celebrity happens to be Angel Brinks, who joined season 4 of ‘Basketball Wives LA’ as a friend due to her relationship with Tyreke Evans. Season 5 saw her becoming a part of the main cast before the Los Angeles iteration was scrapped.

The tenth season of ‘Basketball Wives’ saw Angel in a relationship with musician Leon Youngblood Jr. AKA “RoccStar.” However, the tensions between the couple have forced many fans to speculate about the current nature of their relationship. Are the two still together, or have they broken up for good? Well, here’s what we know about the same!

Angel and RoccStar were welcomed warmly in the tenth iteration of ‘Basketball Wives.’ The couple was expecting their first child together during the filming, which resulted in several adorable moments on the show. The two reportedly started dating in late 2020 and announced the news of their pregnancy on October 19, 2021, coinciding with Angel’s birthday. 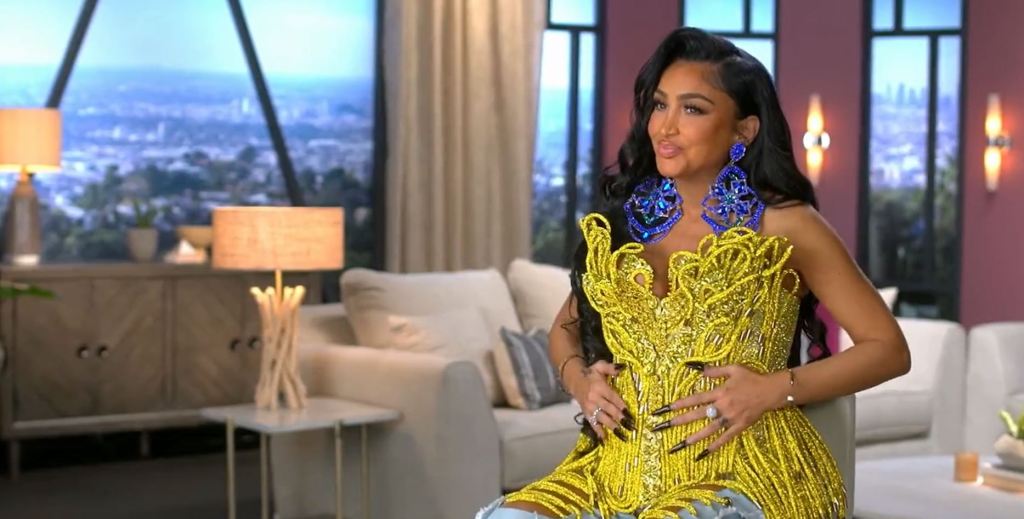 Though the pair was over the moon, there was one person who did not take well to the pregnancy news — Angel’s mother. She was concerned about her daughter’s pregnancy since she did not know the baby’s father well enough. As per the show, she thought being a mother to three children might impact Angel’s career as a businesswoman and fashion designer. The latter has two more children, a son named Azari with her late ex-husband Bruce Sandlin and a daughter named Amani with basketball player Tyreke Evans.

On the other hand, RoccStar also has another son named Syhre Leon with singer Kris Stephens. Despite the abundant sweet moments on the show, Angel and RoccStar saw their fair share of tensions as the season progressed. Fans were quick to take sides during the arguments online, though they did not appreciate Jackie Christie talking about the couple behind their backs. However, many viewers are curious about what happened to the parents-to-be after the production for season 10 concluded.

Are Angel and RoccStar Still Together?

Yes, Angel and RoccStar are still together. Despite the visible tensions between the two, the couple seems to have moved past their issues. They welcomed their adorable bundle of joy in November 2021, and RoccStar shared the happy news by sharing an adorable picture of Angel and the newborn baby boy on his Instagram story.

Though the couple does not post many pictures on Instagram, they frequently feature in each other’s stories. Both Angel and RoccStar are happily promoting their careers on their social media handles and seem to be thriving on both professional and personal fronts. We wish them the best in their lives and hope they have a great future ahead.