Are Anna and Jaime From Bling Empire Still Friends? 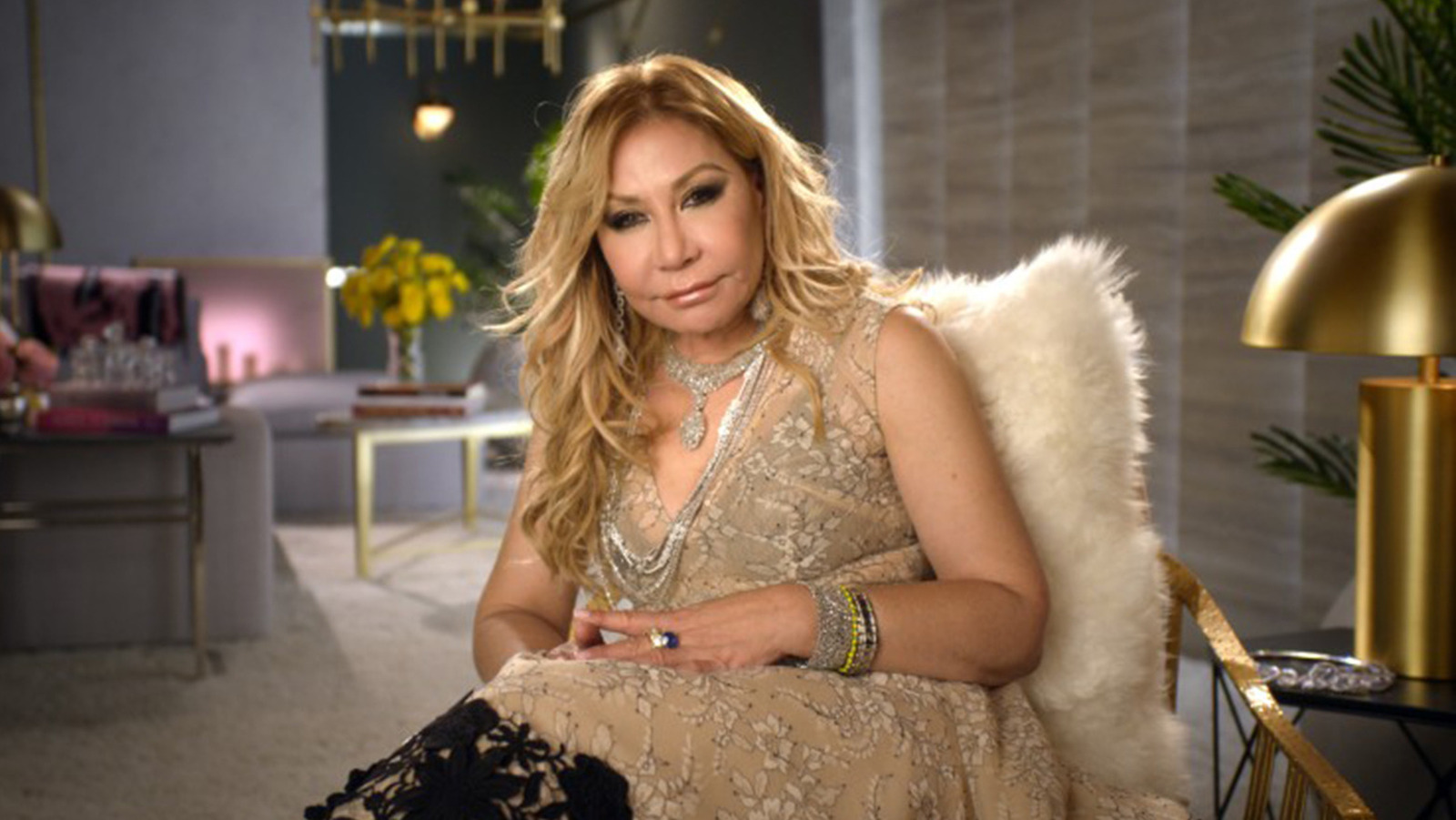 Netflix’s ‘Bling Empire‘ takes the audience through the high-profile social lives of several affluent Asian-American Los Angeles residents. As cameras follow their every waking moment, we get to witness each individual navigating a tough social scene while dealing with personal and professional issues. Additionally, being a close-knit group of friends, there is bound to be quite some drama and romance, which adds to the show’s appeal.

Interestingly, season 2 of the show portrayed an unlikely camaraderie between the seniormost cast member, Anna Shay, and the youngest star, Jaime Xie. Although Anna has gone through four divorces and Jaime is yet to find a life partner, the two women struck up a unique friendship, much to the delight of fans. However, with the cameras now turned away, viewers are curious to know if they have remained friends. Well, we come bearing answers!

Anna Shay is the wealthiest of all ‘Bling Empire’ cast members, with a reported net worth of about $600 million. Her father, Edward Shay, established the renowned defense and government services contractor Pacific Architects and Engineers, which does business in billions every year. Interestingly, she mentioned that she had never worked in her entire life, and her paycheck from appearing on the show was the first income of her life. 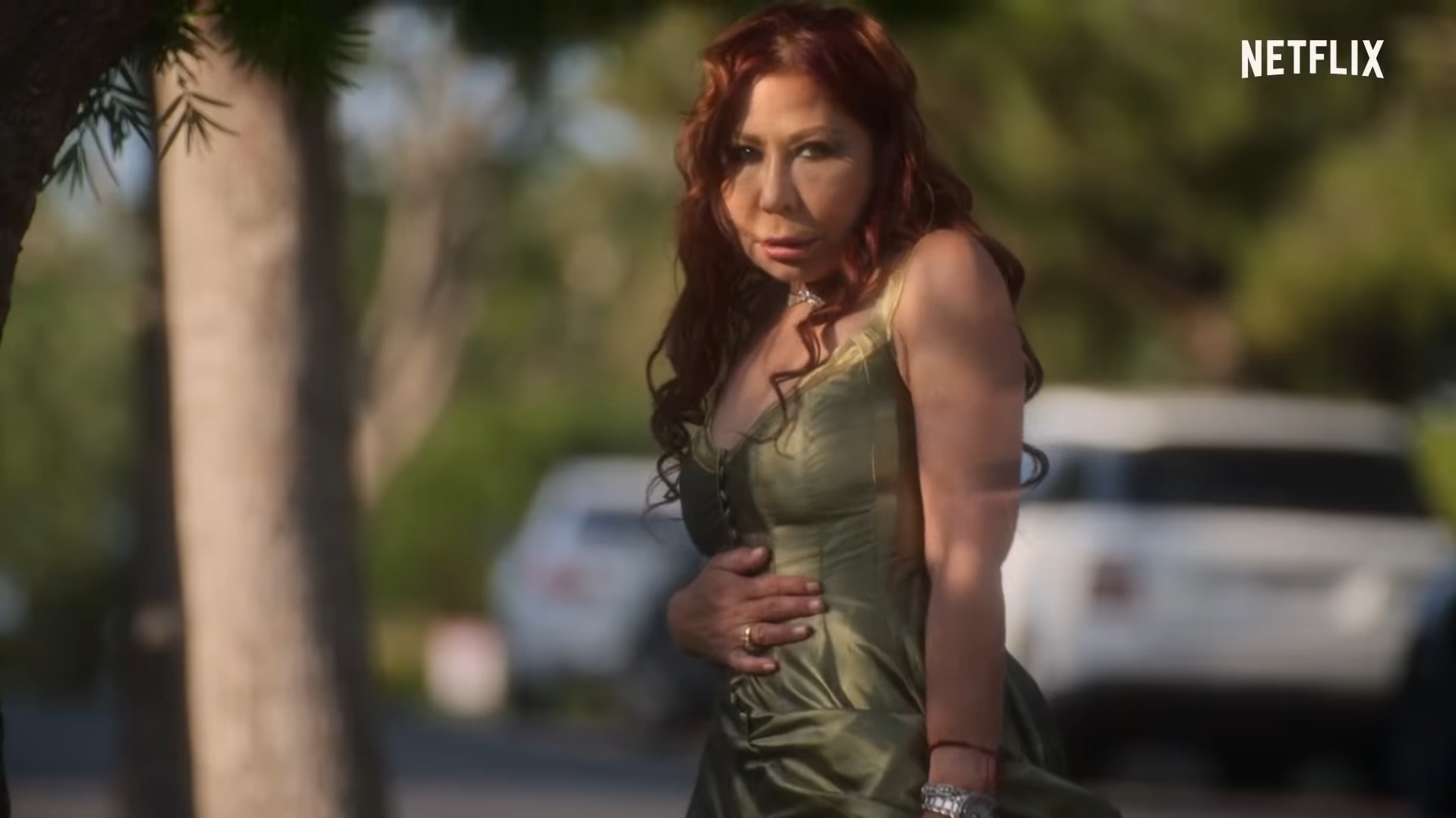 On the other hand, while Jaime Xie’s father made his billions in Silicon Valley, she has been making quite a name for herself as a fashion influencer and blogger. According to reports, she earns about $50,000 from blogging alone, while other brand deals and endorsements fetch an additional income of around $100,000. While Anna and Jaime were a part of the same friend group and moved in the same social circles, they maintained an amicable relationship throughout season 1. However, in season 2, things took a turn for the better as the pair began developing a special friendship. 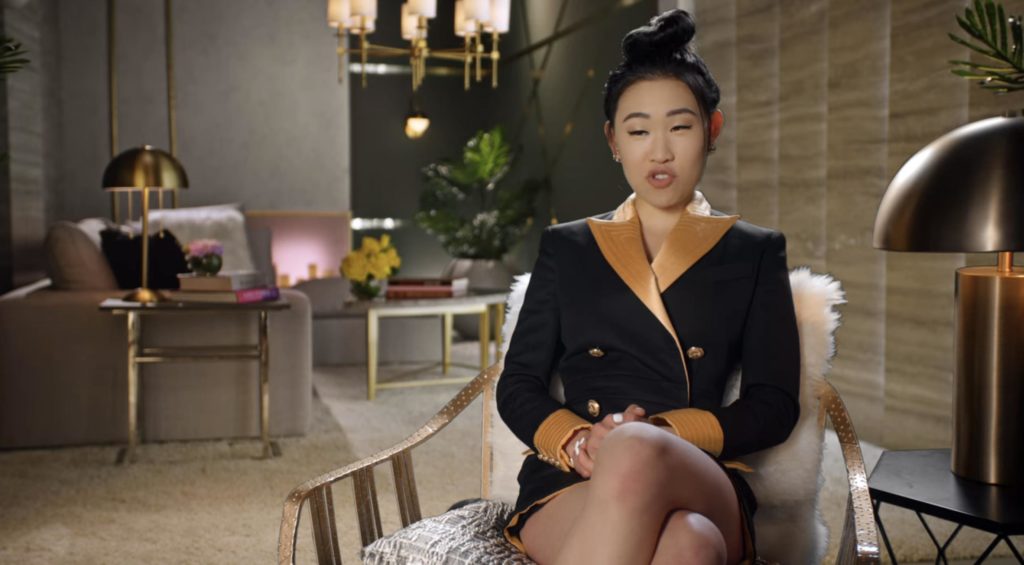 As Anna is the group’s eldest member, most others look up to her as a guardian figure. However, in her effort to keep their group free of any drama, Anna often ends up expressing her opinion, which does not sit well with a few others. Hence, over the course of season 2, Anna and Christine find themselves in a mini-feud of their own. However, Anna’s personality and characteristics, along with her views, left a deep impression on Jaime, and the young woman felt drawn toward her elder co-star.

As the season progressed, Anna and Jaime’s friendship flourished, as the pair were often spotted talking, spending time at a restaurant, and even shopping together. While Jaime seemed quite intent on following in Anna’s footsteps, she also taught the heiress a thing or two about the current generation. For example, in a touching moment from season 2, we witness how Jaime accompanies Anna during a photoshoot and even helps her get acquainted with the ins and outs of Instagram.

Interestingly, when talking about Jaime on the show, Anna expressed that Jaime does not care for gossip like the others, which makes their bond quite refreshing. On the other hand, Jaime revealed that she considers Anna her LA mom, as she made her feel right at home. So, are they still friends, or is trouble brewing in Anna and Xie’s friendship? Let’s find out!

Although Anna and Jaime ended the season on a positive and friendly note, they haven’t discussed their friendship in public ever since the cameras stopped rolling on the stars. Besides, the two prefer privacy in their personal lives and do not interact a lot over social media. Nevertheless, there has been absolutely no indication of a fallout between the two, making it seem like they have indeed made their friendship work. Still, with Anna now living a great life surrounded by friends and Jaime finding further success in her career as an influencer, we hope they remain happy in the years to come.

Read More: Are Cherie and Jessey From Bling Empire Still Together?