Are Cherie and Jessey From Bling Empire Still Together?

‘Bling Empire‘ is a Netflix original reality show that offers a sneak peek into the lives of several wealthy Asian Americans living in the Los Angeles area. It follows these individuals in their lives of affluence as they navigate the top rungs of society while dealing with personal and professional issues. Moreover, a healthy dose of drama and romance adds to the fun and makes for pretty good television.

Fans were thrilled when Cherie Chan finally proposed to her partner, Jessey Lee, in season 1 of the show. However, since then, the couple has had to navigate a few rocky roads, raising questions as to whether they are still together. Well, we come bearing answers!

When Cherie and Jessey were introduced on the show, they were already in a beautiful relationship. Furthermore, Cherie was even pregnant with the couple’s second child. Cherie seemed wholly committed to her family and appeared to be a devoted mother. She felt like it was time for her and Jessey to tie the knot and kept dropping hints about her heart’s desire. Unfortunately, Jessey did not seem super intent on marriage, which disappointed Cherie. She initially thought he did not want to commit but later realized Jessey was waiting for the perfect time and only had her best intentions in his heart. 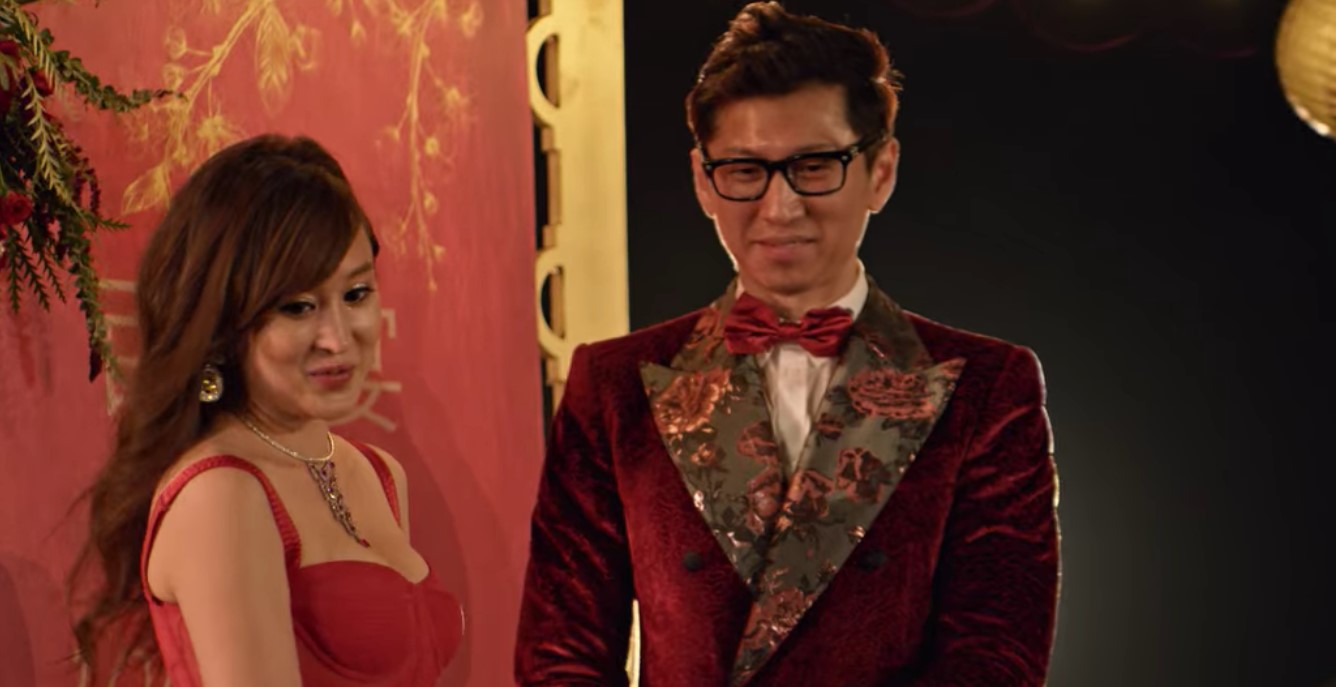 Regardless, the waiting game was too tough on Cherie; thus, during their son Jevon’s 100-day birth celebration, she took it upon herself and popped the question to her partner. The sudden proposal surprised everyone, but Jessey was only too happy to say yes, and the couple looked forward to a beautiful future. Unfortunately, at the beginning of season 2, Cherie shared they could not finalize their marriage date as something or the other kept hindering their plans.

For months, she kept shopping for wedding rings and even had the design of her wedding gown in mind, but the ideas never came to fruition. With no way out, Cherie took the help of her friends and even considered getting a wedding planner so that she could marry the love of her life. However, trouble was waiting just around the corner for the couple as speculations about Jessey having a second family and kids began doing the round.

Initially, the friend group refused to believe the rumors and cast them aside as baseless. However, the show later confirmed that Jessey was married previously but only got together with Cherie after his divorce. Later, in an interview, Cherie stated that she first met Jessey in Vegas. He reached out to her about six months after his divorce. Shortly after, Jessey invited Cherie to a private Rolls Royce event. Even though she saw him as a friend back then, the two slowly built up a relationship based on love and trust.

Are Cherie Chan and Jessey Lee Still Together?

Yes! Not only are Cherie and Jessey together, but they have also tied the knot and are happily building a life with each other. Even though they faced quite a few obstacles during the filming of season 2, the pair did not let such trivial matters affect their relationship. Instead, they stood united in the face of trouble and strengthened their relationship with each passing day. Finally, on September 8, 2021, they tied the knot in a beautiful but secret ceremony at the Château de Saran castle in Champagne, France.

In an exclusive interview with People Magazine, Cherie mentioned that she fell in love with Jessey because of who he is as a person. She further went on to praise his kind and giving nature and stated that they were destined to be together. Interestingly, Cherie even wrote and released a song called “Destiny” as her wedding gift to Jessey.

On the other hand, Jessey revealed that he feels pretty lucky to have Cherie as his partner as she supported him relentlessly through the initial days of their relationship and even gave him strength when the going got tough. At present, the two have built up an incredible life surrounded by their children and loved ones. Their social media accounts stand as a testimony to their commitment, and it is truly wonderful to witness their ever-flourishing love story. Seeing Cherie and Jessey happy with each other gives us immense joy, and we wish them all the happiness for the years to come.

Read More: Are Kelly and Drew Still Together? Why Did They Break Up?