Are Austen and Olivia From Southern Charm Still Together? 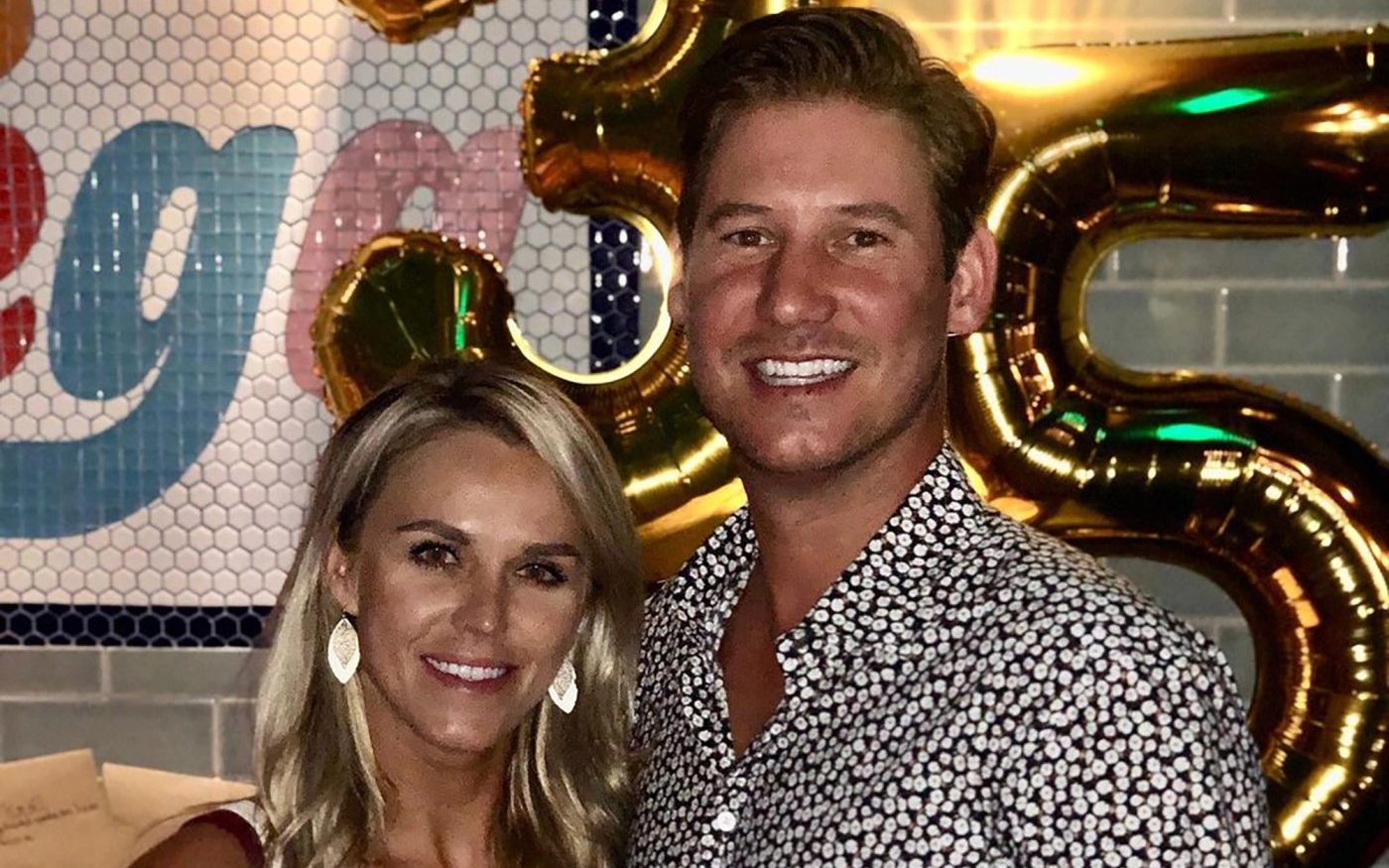 The Southern states are known for their distinctive style of hospitality as well as their alluring sense of etiquette. ‘Southern Charm,’ which chronicles the lives of a bunch of elites from Charleston, South Carolina, attempts to convey that spirit through a somewhat opposing representation. Thanks to the creation of Bryan Kestner and Whitney Sudler-Smith, audiences gain insight into the ensemble members’ professional and personal lives as they navigate through Southern culture and history in this reality show.

Since its debut in 2014, the viewership of Bravo’s ‘Southern Charm’ has grown owing to the distinct personalities and drama in the cast members’ lives, with a special emphasis on their romantic connections. With the show’s love dynamics shifting all the time, Austen and Olivia’s connection captured the attention of viewers in season 8. As a result, people may wonder if they are still together after the show. If you’re eager to know the same, here’s everything we found out!

Since Austen Kroll’s entrance into the ‘Southern Charm’ family in season 4, he has had his fair share of ups and downs in his career and love life. While he has made significant developments in his professional life with new entrepreneurial ventures, his romantic life hasn’t been that stable. From his first bond with co-star Chelsea Meissner, he went on to have quite a few connections with other cast members on the show like Lindsay Hubbard, Ciara Miller, and later, in season 7, Madison LeCroy. On the other hand, Olivia Flowers joined the cast in season 8 as the love interest of Austen Kroll.

Both Austen and Olivia knew each other over a year before the show aired and their journey is well documented in the show. The latter was, however, a resident of Los Angeles prior to the COVID -19 pandemic, working as a Production Assistant and model. Now that she was back home in Charleston, living with her parents, her presence on the show was ascertained after she was smitten with a DM from Austen. After speculations since late 2021, Austen finally revealed to US Weekly that he officially began dating Olivia in May 2022. 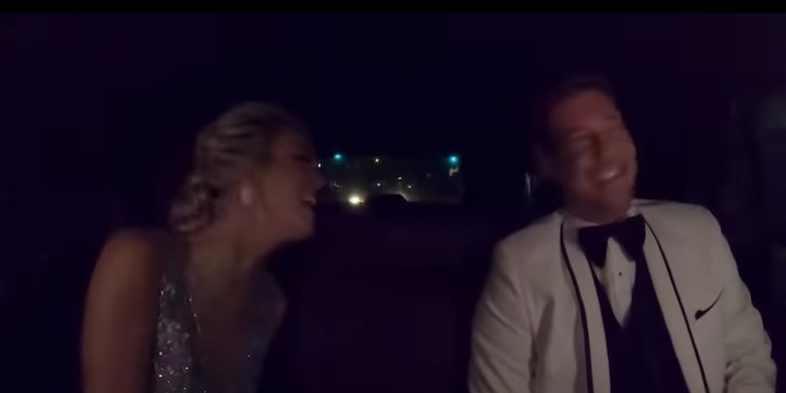 Fans, then, got their first glance of the duo together at Kathryn Dennis’ “Great Katsby” birthday party. While their bond blossomed pretty quickly, there were a few instances that tested the strength of their bond. Olivia was first put off by how agitated Austen became around his ex, Madison LeCroy. Later, Austen felt uncomfortable when the two women connected at a party; the two eventually resolved their differences.

However, Austen’s remark in an episode about wanting to take things slow with Olivia did take her aback. Therefore, Olivia decided to take another man, Marcie Hobbs’ friend, as a date to Patricia Altschul’s dog wedding, which prompted Austen to hang out with his ex, Ciara Miller, along with some other friends. However, they later brushed the misunderstandings aside, especially after Austen confessed that he only wanted to date her.

Are Austen and Olivia Still Together?

Austen and Olivia’s current relationship status is a little bit complicated. In May 2022, the pair went on a couples’ trip to Napa with co-stars Taylor Ann Green and Shep Rose (they have broken up since then), and the pictures shared by the latter couple clearly show Austen and Olivia holding hands and having a good time. They undoubtedly looked happy together and went out quite a few times after the trip. In another interview, Olivia ascertained that they were going great, adding they were in no rush to decide what step they wanted to take in their relationship next.

In the first week of August 2022, Olivia told Us Weekly she and Austen are “in a good place” and are dating each other. She added, “We had an incredible summer together and traveled and we’re still good. We’re just having fun. We went to really cool places, and you always get to know someone on another level when you travel with them. And we got to kind of relax once the cameras left and the shows stopped.”

Olivia continued, “We just kind of really got to know each other and figure out if this was something we wanted and we’re definitely in each other’s lives.” She said she enjoyed watching the show and their friendship grow into love from the beginning. Though their strong connection is what made them a fan favorite, the latest developments suggest some trouble in paradise. Rumors began swirling that after the reunion episode, Olivia unfollowed Austen on Instagram.

The social media activity brought out a lot of questions among their fans as there were no other signs hinting at their separation. It is also unclear whether it was done because of a split or another reason. Thus, until the pair makes their stance clear, the fate of their relationship remains up in the air. We can only wish that there is no negative news associated with it and that Austen and Olivia live a happy life ahead.