Are Bao and Johnny From MAFS Season 13 Still Together?

‘Married At First Sight‘ or ‘MAFS’ stands out from the crowd of dating reality shows through its interesting premise of making two complete strangers meet for the first time at the altar where they get married. The show then follows the couples as they navigate married life and finally choose if they want to stay together or get a divorce.

In season 13 of ‘MAFS,’ Bao Huong Hoang and Johnny Lam attracted tremendous interest from the viewers as they became the show’s first Asian couple. They seemed pretty well suited for each other, and fans hoped for the two to stand the test of time. Now that the season has ended, viewers are wondering if Bao and Johnny made it through together or not. Well, here is everything we have found!

Bao and Johnny had a surprising start to their relationship as they realized that they knew each other previously on account of moving in the same social circles. There was also a slight bump in the road when Johnny learned that Bao had left him at “maybe” on most dating apps. However, the couple soon settled their differences and looked forward to what they hoped would be a wonderful time. Their honeymoon was relatively smooth and proved that Bao and Johnny could have great chemistry if they put their mind to it. Moreover, a boat ride, where Johnny fell overboard, made Bao realize Johnny’s importance in her life and deepened their connection. 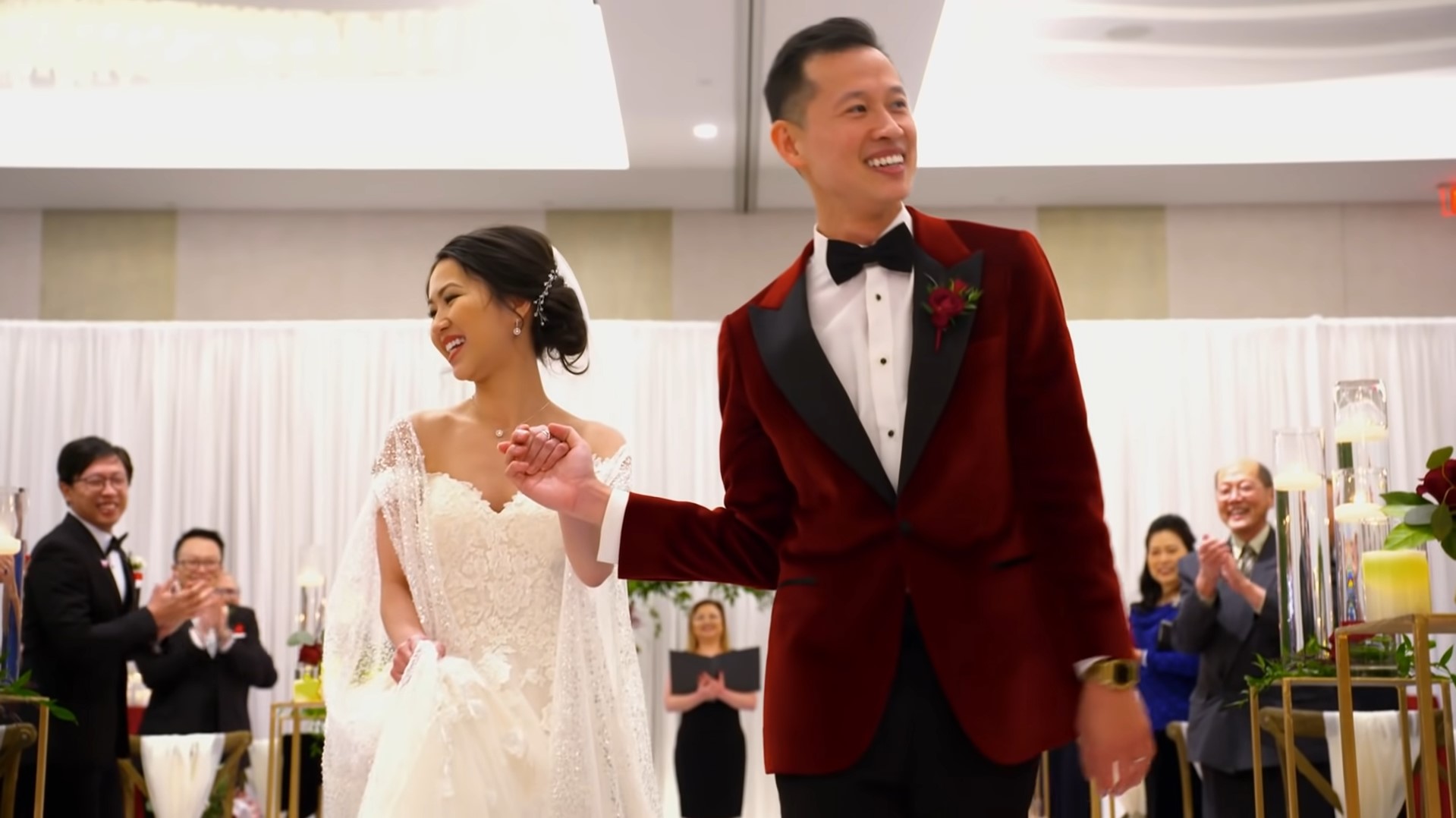 Although Bao and Johnny tried to find common ground in order to work on their relationship, trivial problems kept disturbing their married life. The pair soon found themselves in a rut as they began disagreeing on most decisions and could not settle on a common solution, leading to numerous fights and altercations. Surprisingly, their quarrels were based on minor inconveniences, including Bao hating Johnny’s habit of showering before bedtime and Johnny getting exasperated with Bao’s snoring. Such issues could have easily been dealt with. But Bao and Johnny’s refusal to accept their own faults or make compromises made matters worse.

Throughout the thirteenth season of the show, it became pretty clear that Bao and Johnny needed to work on their communication as a significant gap was forming between the two. However, neither Bao nor Johnny made an effort to reach out, and the growing distance between them made Johnny have second thoughts. He even claimed that there was no passion in their relationship.

Johnny went as far as to say that he wished he was paired with someone else and began blaming Bao for not doing things the way he wanted her to. On the other hand, Bao mentioned that she was taking care of their house dedicatedly and did not know why Johnny kept blaming her without any reason. She, too, realized that the marriage was going nowhere and voiced her concerns about Johnny not being ready for a commitment. Naturally, you must want to know where Johnny and Bao are at?

Are Bao Huong Hoang and Johnny Lam Still Together?

Unfortunately, Johnny and Bao’s current relationship status remains a mystery. Once decision day arrived on the show, Bao expressed her concerns about their marriage. She mentioned that there was a massive communication gap and claimed that their inability to reach a compromise further proved their incompatibility. Although Johnny claimed that he had never raised his voice during their altercations, Bao corrected him and claimed he remembered the situations differently. Basing her decision on the uncountable problems between the two, Bao decided that she no longer wanted to stay married. 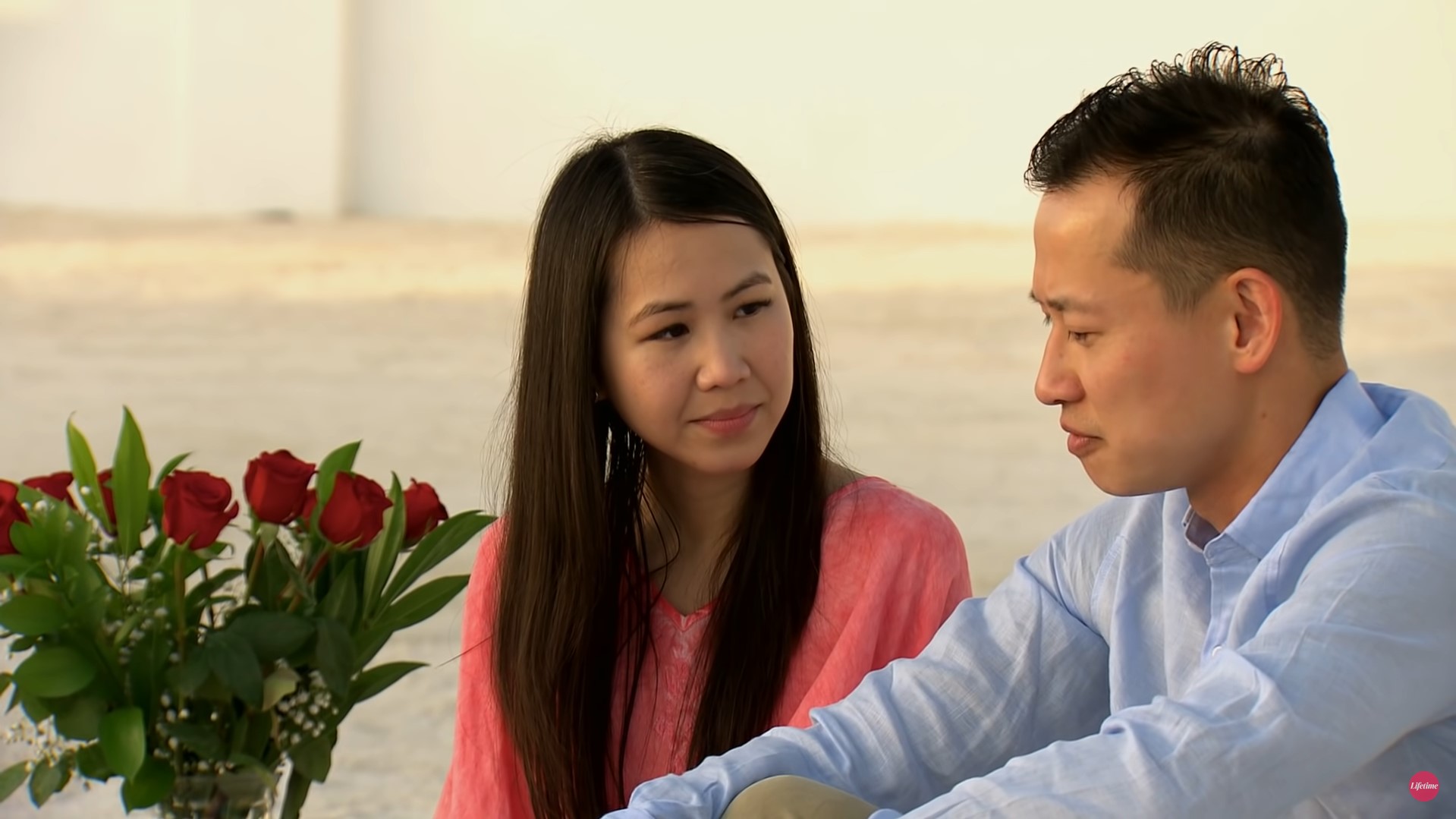 On the other hand, Johnny felt like their marriage was not that bad, and a little work would make it successful. He was also quite taken aback by Bao’s decision and mentioned that he wanted to stay married. But there has been no news about the couple since then. They have even made their social media profiles private.

That, coupled with a lack of reports on their current relationship status, makes it almost impossible to determine whether or not they are together. However, In September 2021, sources claimed that Bao was dating her fellow ‘MAFS’ castmate, Zack Freeman. Subsequently, both Bao and Zack denied the rumors and stated that they hung out after running into each other coincidentally.

Read More: Are Michaela and Zack From MAFS Season 13 Still Together?