Are Michaela and Zack From MAFS Season 13 Still Together?

‘Married At First Sight‘ AKA ‘MAFS’ has an interesting premise wherein experts bring together two complete strangers and marry them off during their first meeting. The following weeks revolve around such couples as they navigate the social experiment and come to a final decision on whether to leave or stay in their marriage.

Season 13 of ‘MAFS’ introduced Zack Freeman and Michaela Clark, who were paired together by relationship experts. With both Zack and Michaela wanting to find the perfect partner and settle down, fans believed that the couple had a future together. However, with the cameras now turned away from Zack and Michaela, viewers want updates on their relationship. Let’s share with you what we know!

With both Zack and Michaela having experienced multiple failed relationships, they had trouble with trust and commitment. However, they accepted each other quite excitedly at the altar and even seemed to get along well. Michaela went so far as to rate their chemistry a 9 out of 10, and it seemed like the pair would finally be able to put their past behind them in order to start a new life. Although both Zack and Michaela were happy with their pairing and had a mutual desire to settle down and start a family, obstacles began to arise due to Zack’s family members. 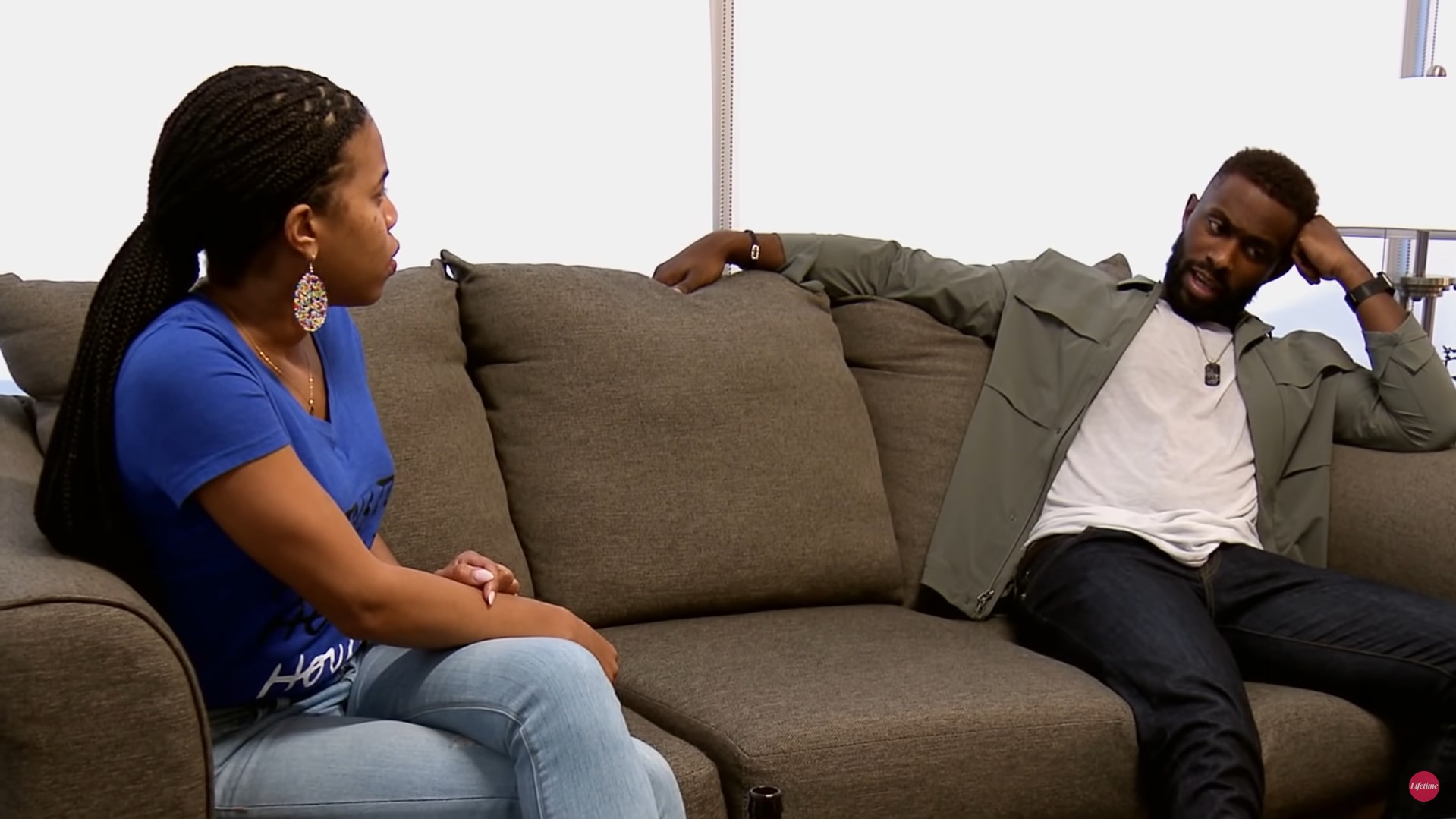 Zack’s family seemed to be quite disapproving of the unorthodox method ‘MAFS’ employs and were disappointed that their son wanted to be a part of such proceedings. Yet, he and Michaela remained hopeful about sharing a happy life together. Unfortunately, the road ahead was not smooth as Zack tested positive for COVID-19 soon after their wedding and had to isolate himself. This led to Michaela spending most of their honeymoon alone, resulting in the couple drifting apart.

Talking over the phone did not help Zack and Michaela as it was not the same as spending valuable time getting to know one another in person. But once the pair started living together, everyday problems crept up and began plaguing their relationship. For starters, Michaela had a problem with Zack leaving their residence without informing or texting her, which led to a massive altercation between the two. Moreover, the pair did not see eye to eye on several things and did not want to compromise, which led to the strengthening of their differences.

Still, the most significant bump in Zack and Michaela’s relationship came during the couple’s retreat, where Zack made it clear that staying married to Michaela was quite difficult for him. He even hinted that he wanted to break things off but was still interested to see where their relationship could go post-divorce. Naturally, Zack’s ideas did not sit well with Michaela, who seemed pretty hurt. Additionally, Zack insisting that he did not have the energy or time to remain married to Michaela further drove a wedge between the already distanced couple. So, where do they stand today?

Are Zack Freeman and Michaela Clark Still Together?

Zack and Michaela’s current marital status remains unknown as both of them appear to want their privacy. Once decision day arrived on the show, fans were confident that the pair would split as they were already at odds. Yet, there seemed to be hope as Zack read out an emotional letter in which he thanked Michaela for everything, mentioned that he was looking forward to beginning a relationship with her, and even claimed that he loved her. 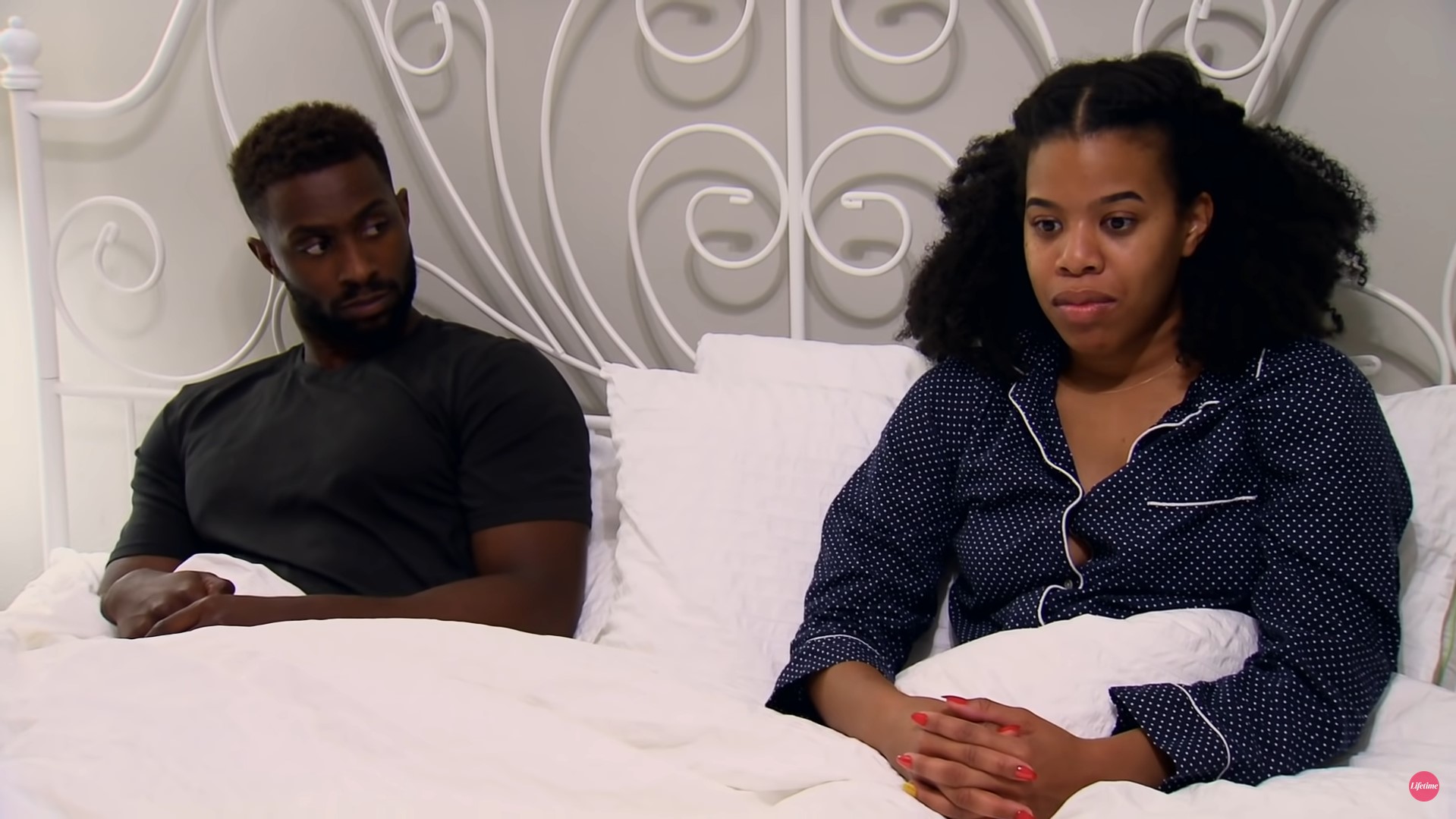 But still, once put on the spot by experts, Zack stated that he wanted a divorce, although he looked forward to continuing a relationship with Michaela and see where fate takes them. However, Michaela did not share his sentiments and made it clear that she wanted to work on their marriage. Thus, with both at an impasse, it seemed like the couple would break up and dissolve their union.

In September 2021, speculations about Zack dating fellow ‘MAFS’ castmate Bao Huong Hoang began doing the rounds. In the wake of such rumors, in October 2021, Michaela took to her now-private Instagram account and revealed that she was still married to Zack because her contract obligated her to remain so. Nevertheless, she claimed that she was estranged from Zack and had not spoken to him in months.

Unfortunately, that was the last update we got from Zack and Michaela, as both have set their social media profiles to private. Thus, with the pair currently living under the radar, it is unclear if they are still married or not. On the other hand, Zack and Bao have been spotted together publicly, but they refuted the speculations and denied being in a relationship.

Read More: Are Myrla and Gil From Married at First Sight Still Together?