Are Myrla and Gil From Married at First Sight Still Together?

The concept of arranged marriages is not new in any way, shape, or form, but Lifetime’s ‘Married at First Sight‘ does take it to a whole different level. As the title suggests, this reality series follows the adventures of those couples who consent to tie the knot after meeting at the altar for the very first time. It’s a complex and dramatic process, yet it seeks to answer the age-old riddle of whether love can exist in a situation where compromise and communication are almost imperative. Amongst such pairs in season 13 were Myrla and Gil, so here’s what we know of their bond today.

Although Myrla Feria grew up in South Texas with a sound support system by her side, she had to endure harrowing traumas such as domestic violence and food insecurity pretty early on. However, instead of letting it bring her down, she turned it into drive and became determined to create a happy, healthy, and loving life for herself. The only thing missing was a partner. Coming to Gilmar “Gil” Cuero, he’s a proud Colombian and hopeless romantic who decided to join the production in the hopes of accomplishing the true American dream. He promised stability, passion, and security. 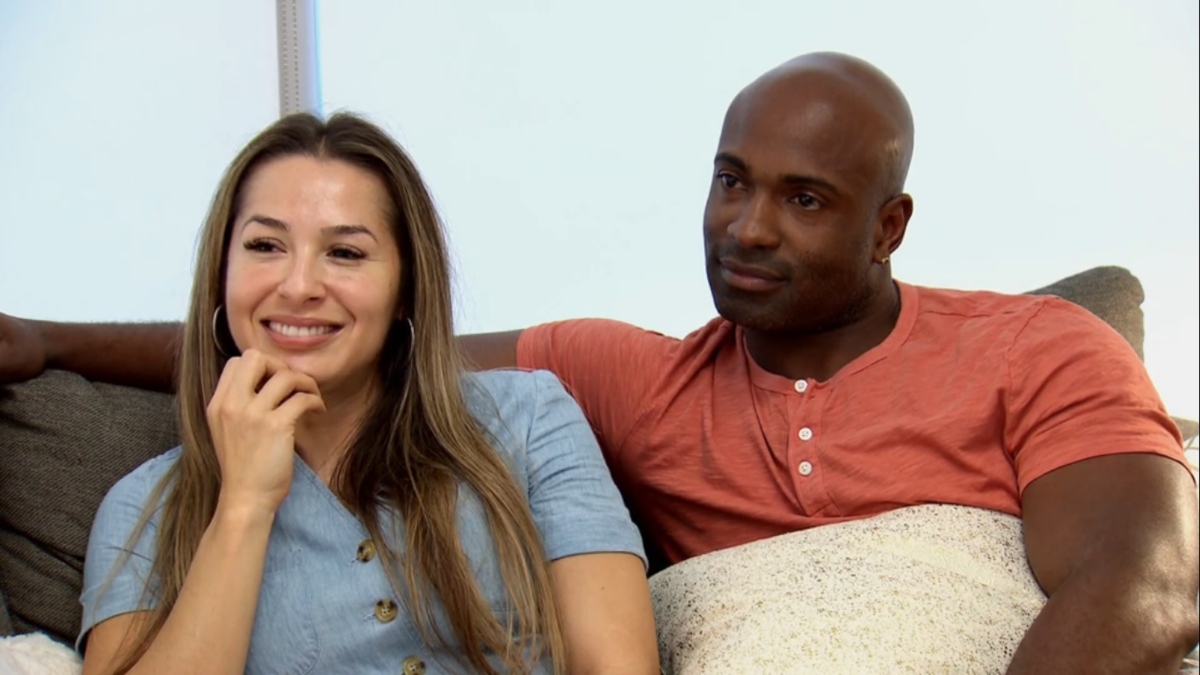 Thus, of course, thinking that their strong personalities might make them a power couple, the experts matched them up. But let’s be honest, Myrla and Gil went down a different route, and it started on their wedding day itself. While she conceded that he was handsome, she’d specifically stated that she was not into men who are bald, yet it didn’t go her way. Moreover, during their first conversation, her lavish lifestyle, the fact that he has a dog, and their uncompromising nature quickly became an issue. The duo found common ground over their desire to start a family, but it wasn’t enough. 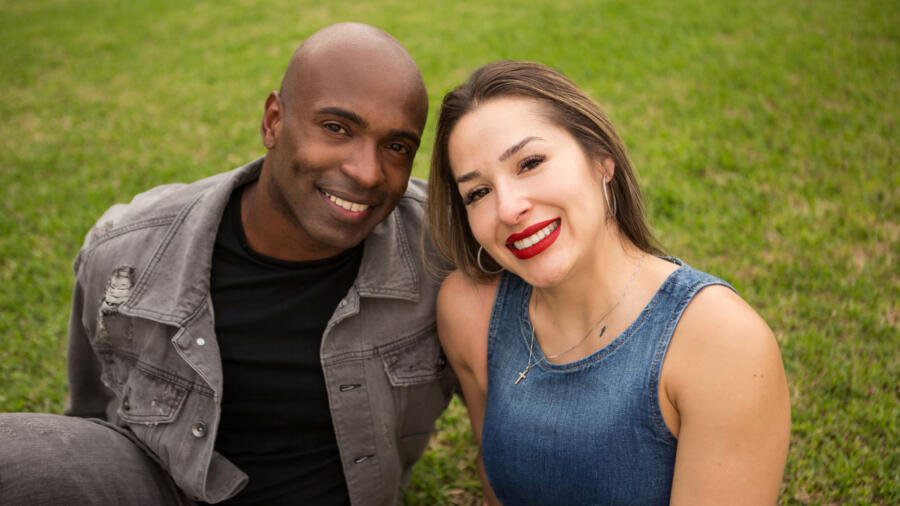 Wanting to make their relationship work, Myrla and Gil still attempted to open up about their past, yet it yielded nothing. From her admitting that she’d always wanted to travel to Columbia to them learning that both their mothers only speak Spanish (which they’re fluent in), they laid it all on the table. Later on, Myrla revealed the details of her humble beginnings and explained why her high-maintenance lifestyle is so crucial to her, whereas Gil spoke about his passion for helping people. It appeared as if they had developed a feeling of mutual respect, but there was no spark.

Are Myrla and Gil Still Together?

Myrla and Gil’s connection was probably the most unusual in their season. Not only did she refuse to even kiss her husband for weeks, during which he threatened to divorce her owing to their lack of intimacy, but they also had the most arguments about their finances and future aspirations. Their different political views didn’t help matters either. Gil is a personal trainer turned firefighter, so they both knew that his earnings wouldn’t be enough to support Myrla’s expenses in their entirety. Instead of meeting in the middle, though, she implied she’d travel the world alone if need be. 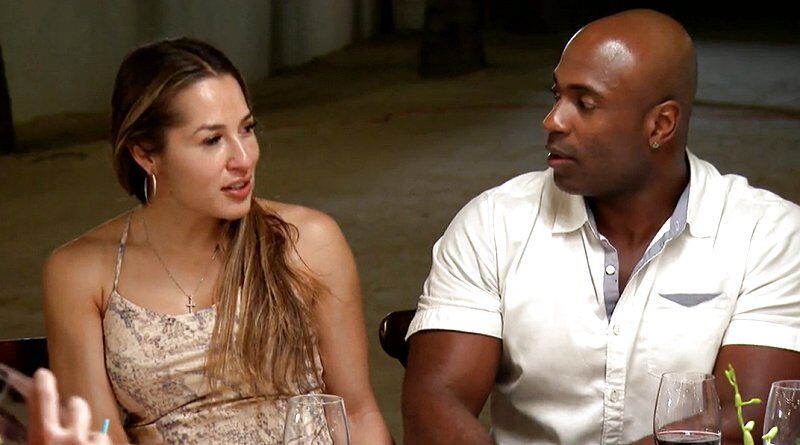 Gil called Myrla a “brat” and continuously insisted that she had a negative attitude that soured their conversations. With that said, although he didn’t back down on anything for the McAllen-based school teacher either, he admitted he’d fallen in love with her. Even Myrla revealed that she wanted to try and make their marriage work because her husband was a genuine male, so they stayed together on Decision Day.

Neither Myrla’s nor Gil’s social media accounts are publicly accessible at the moment, meaning that we can’t assert anything about their relationship status for sure. Despite that, the blend of their powerful characters, lack of chemistry, and journey on ‘Married at First Sight’ suggest that it’s possible they couldn’t have bridged the gap in their alliance and eventually parted ways.

Read More: Are José and Rachel From MAFS Still Together?