Are José and Rachel From MAFS Season 13 Still Together? 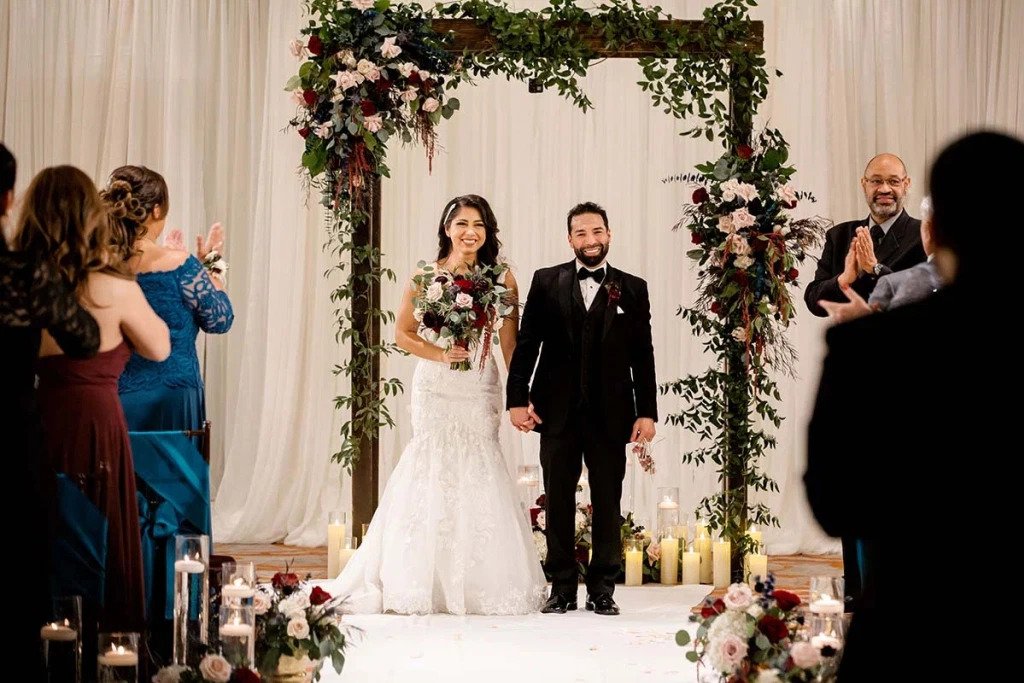 No matter how long two people have been together, trust, communication, devotion, and efforts are always required to make a relationship work. However, doing this and more with someone you married after meeting at the altar for the first time takes things to a whole new level. That’s precisely what ‘Married at First Sight‘ examines with the help of new participants in each season. In fact, José and Rachel from installment 13 even proved that arguments could come in between intimacy even on the best of days. So now, let’s find out where they stand today, shall we?

As a 35-year-old from a middle-class family in Pearland, José San Miguel Jr. decided to join this reality series after growing frustrated with the dating world. After all, while he was ready to start a new chapter of his life, he couldn’t find a single woman who wished to pursue a similar long-term involvement. On the other hand, the 33-year-old Houston native Rachel Gordillo had given up on love following her parents’ divorce when she was young. But an unsuccessful yet genuine connection of her own gave her hope for the future. Stability, romance, and trust are all she desired. 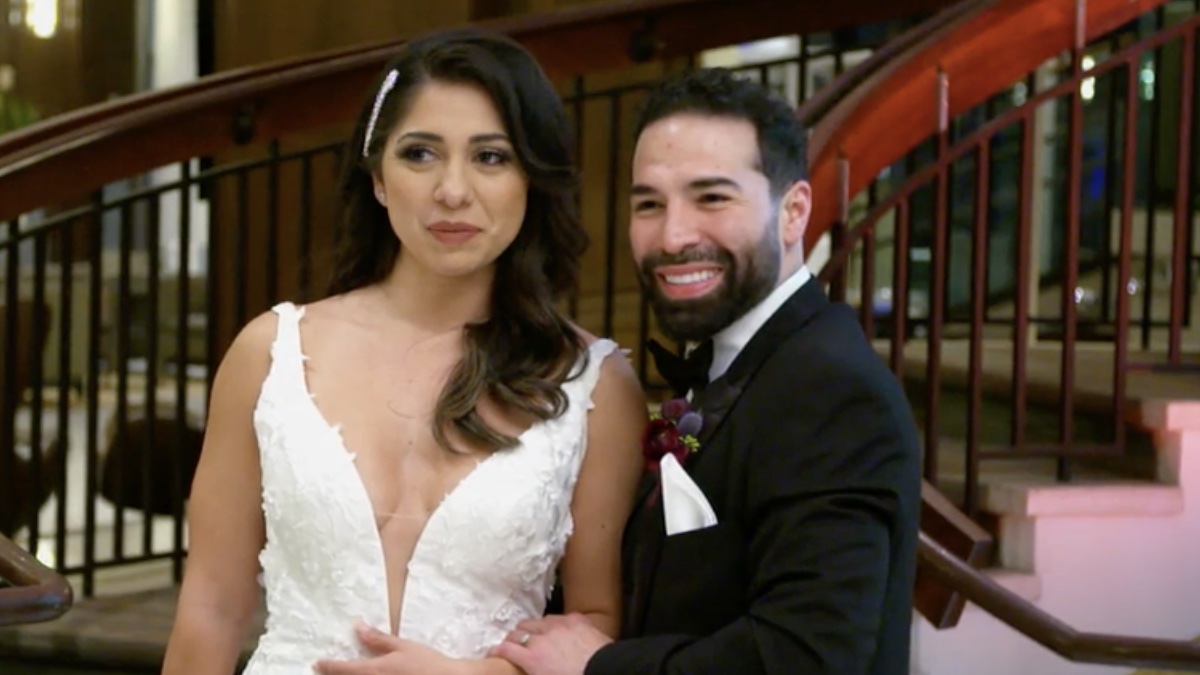 With that, José and Rachel seemed perfect for each other on paper, and their initial interactions once they tied the knot yielded good signs as well. However, things started to change on their honeymoon, when José began treating Rachel more like a daughter instead of a wife, going as far as to ask if he could brush her teeth and feed her. Rachel told her husband that she’s self-sufficient and independent, yet it didn’t resonate with him. We can say this for sure because José declared that he wanted a partner to care for since he earns pretty well thanks to his profession. 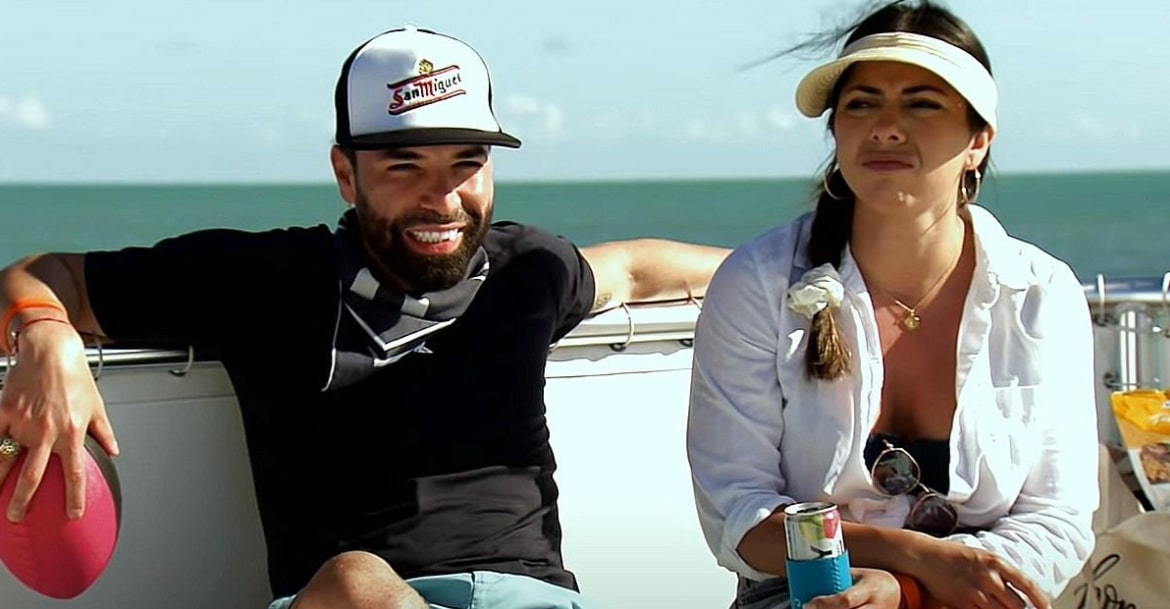 José’s controlling and possessive nature further came to light when Rachel mistakenly called him by another man’s name, driving him to lock her out of their shared home following an argument. The fact that she subsequently spent the night at an ex’s place because she had nowhere else to go didn’t help matters either. José wasn’t remorseful about his actions the next day and refused to take responsibility, but his wife came forward with the truth when things settled down a little. She conceded that she couldn’t hide it from him, but the damage was already done.

Are José and Rachel Still Together?

Communication, trust, and a willingness to genuinely listen to one another were the significant obstacles for José and Rachel. And although it took a while, they both ultimately agreed they needed to do a lot better to get over the past. José apologized to his partner and even made notecards to attest how serious he was about changing his ways, whereas she agreed to be more open about her true emotions. It wasn’t the greatest of breakthroughs, yet it gave them the start they required. Thus, on Decision Day, the couple admitted that they were in this marriage for the long haul. 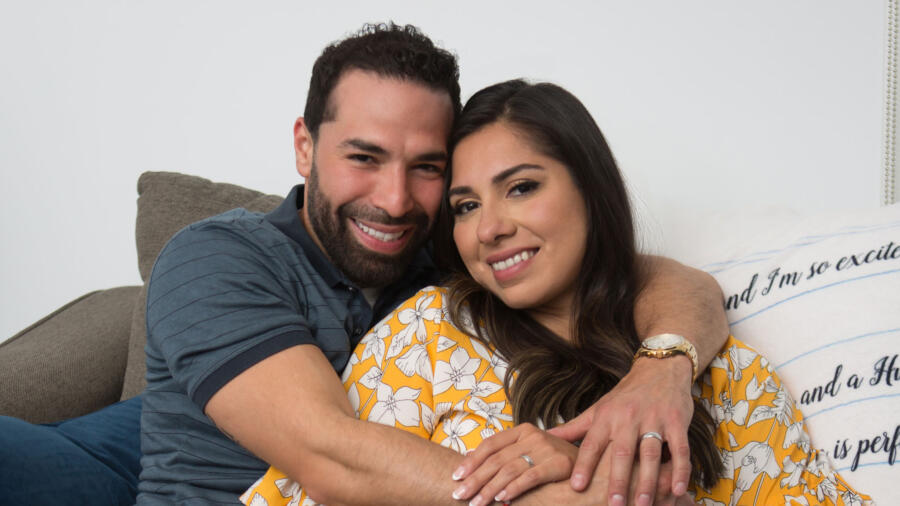 Taking into consideration that José and Rachel’s social media profiles are set on private as of writing, it’s hard to confirm whether or not they’re still together. But from what we can tell, owing to their chemistry and growth on the series, it’s highly probable that they’re continuing their relationship. The fact that they’re both Houston residents and intellectual beings could also play a role in this. After all, while Rachel is a Special Education Evaluator, José is a NASA Mission Flight Specialist and a real estate flipper and investor.

Read More: Everything We Know About Rachel Gordillo and José San Miguel Jr.