Are Ben Robinson and Emily Warburton-Adams From Below Deck Still Together? 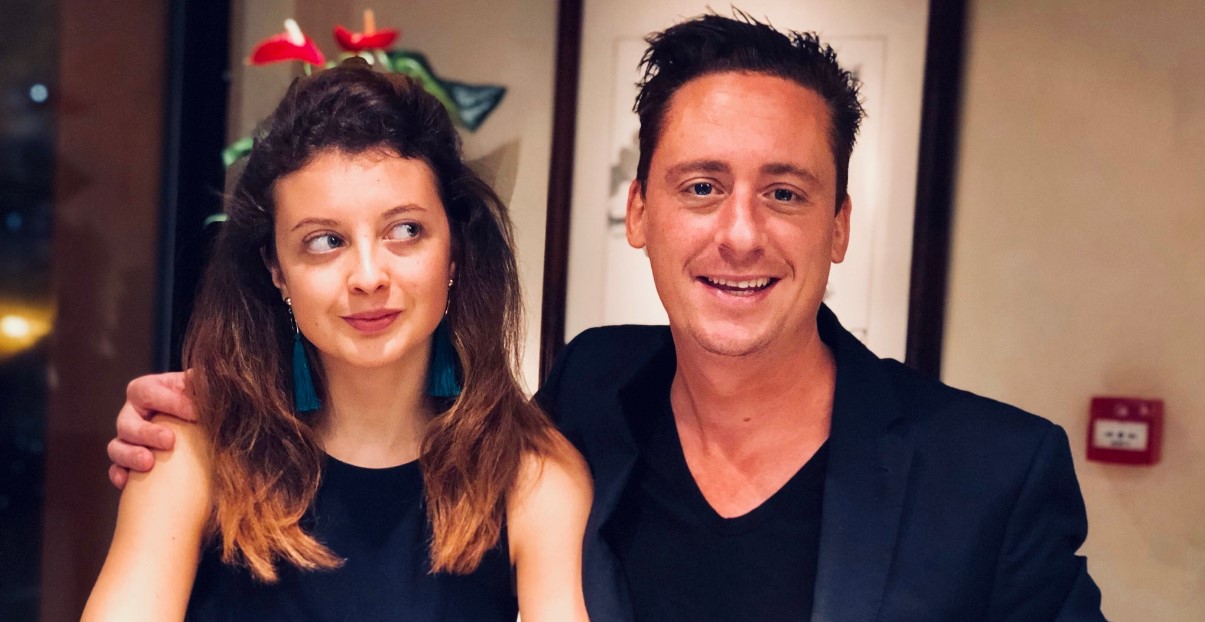 ‘Below Deck‘ gives us a glimpse into the lives of a superyacht crew during the charter season. As cameras follow the crew onboard a superyacht, we witness them balancing their personal and professional lives while making their guests’ lives a little easier. Still, staying in such close proximity is sure to lead to friction. But on the other hand, the series is also famous for its steamy romances.

Season 4 of ‘Below Deck’ saw Chef Ben Robinson and second stew Emily Warburton-Adams lay the foundations to a wonderful “boatmance.” Fans were quick to voice their approval of the couple and assumed they would go a long way. Thus, fans are now clamoring to know if Emily and Ben are still together. Well, fret not because we come bearing answers!

Emily Warburton-Adams was the center of attention on ‘Below Deck’ season 4 as several men expressed an interest in the second stew. However, once she interacted with chef Ben Robinson and got to know him better, she realized that they had much in common. Later, Emily went on to mention that she was quick to fall for Ben after she decided to go on a date with him. Ben checked all the boxes she wanted in a romantic partner. He is British, older than her, made her laugh, and even cooked the food she loved. And although Ben had been known to indulge in previous “boatmances,” he, too, claimed that his feelings for Emily were authentic. 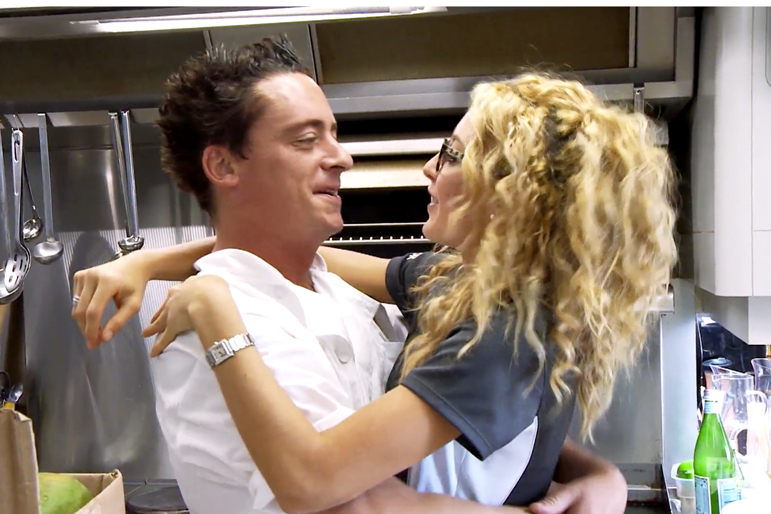 Once Emily and Ben got together, they quickly won the hearts of fans and their crewmembers alike. However, Captain Lee Rosbach was not very happy with the union as he claimed that the couple showed more interest in each other than in their work. Still, Emily and Ben’s dedication and love for each other remained quite apparent, and fans believed that the two would stand the test of time. The prediction seemed correct as the couple made their connection work throughout their season on ‘Below Deck’ and exited the show as a committed pair. So, where do they stand today?

Are Ben Robinson and Emily Warburton-Adams Still Together?

Unfortunately, Ben and Emily are not together anymore as they chose to go their separate ways. Immediately after the show, London native Emily decided to move in with Ben in his Fort Lauderdale home in Florida. While they lived together, the duo toured all over the USA, hosting private cooking events and giving cooking demonstrations online. Emily mentioned that she enjoyed hosting such events that saw her act as Ben’s kitchen assistant. Additionally, Emily even stated that Ben was quite supportive of her and always stood beside her when she needed him.

However, the happy days were not to last, and with time Emily and Ben began drifting apart. Moreover, with Emily moving back to England, they found it difficult to continue a long-distance relationship. Therefore, they mutually decided to call it quits in 2017. Surprisingly, the breakup did not affect their friendship as the two kept in touch and even caught up in person every now and then. However, Ben still remained interested in finding a way to reignite their relationship. In fact, in an October 2017 interview, he even mentioned that he was open to getting back together in the future.

But at present, things have changed as Ben moved on and found love with Kiara Cabral. The new couple reportedly made their relationship official in May 2020. Even though it appears that Ben likes to keep things private, Kiara often shares pictures with him on her social media profiles. They are also parents to their adorable pup, Moofy. On the other hand, Emily mentioned that although she does not regret her past with Ben, their chapter is permanently closed as she does not want to get back together. In fact, she did not hold back from publicly showing her support for Ben’s relationship with Kiara.

Since leaving ‘Below Deck,’ Emily co-founded POWFood, a catering and food service in the United Kingdom. She is also an advocate for mental health and has been quite open about her experience with anorexia and depression. Although her social media profiles show her enjoying a successful life with friends and family, there is no mention of a special someone. That, coupled with a lack of reports on the reality TV star’s love life, makes us assume that she is currently single and living life on her own terms.