Is Below Deck Scripted?

‘Below Deck‘ on Bravo Tv is an American reality show which chronicles the lives of crew members living and working on a mega-yacht during charter season. Every season sees a different set of guests and the crewmembers have to entertain them. While they try to maintain a professional approach, the people aboard the yacht also have to deal with their personal issues. Naturally, there is an immense potential for drama, which might make you wonder whether ‘Below Deck’ is real or scripted.

Is Below Deck Real or Scripted? 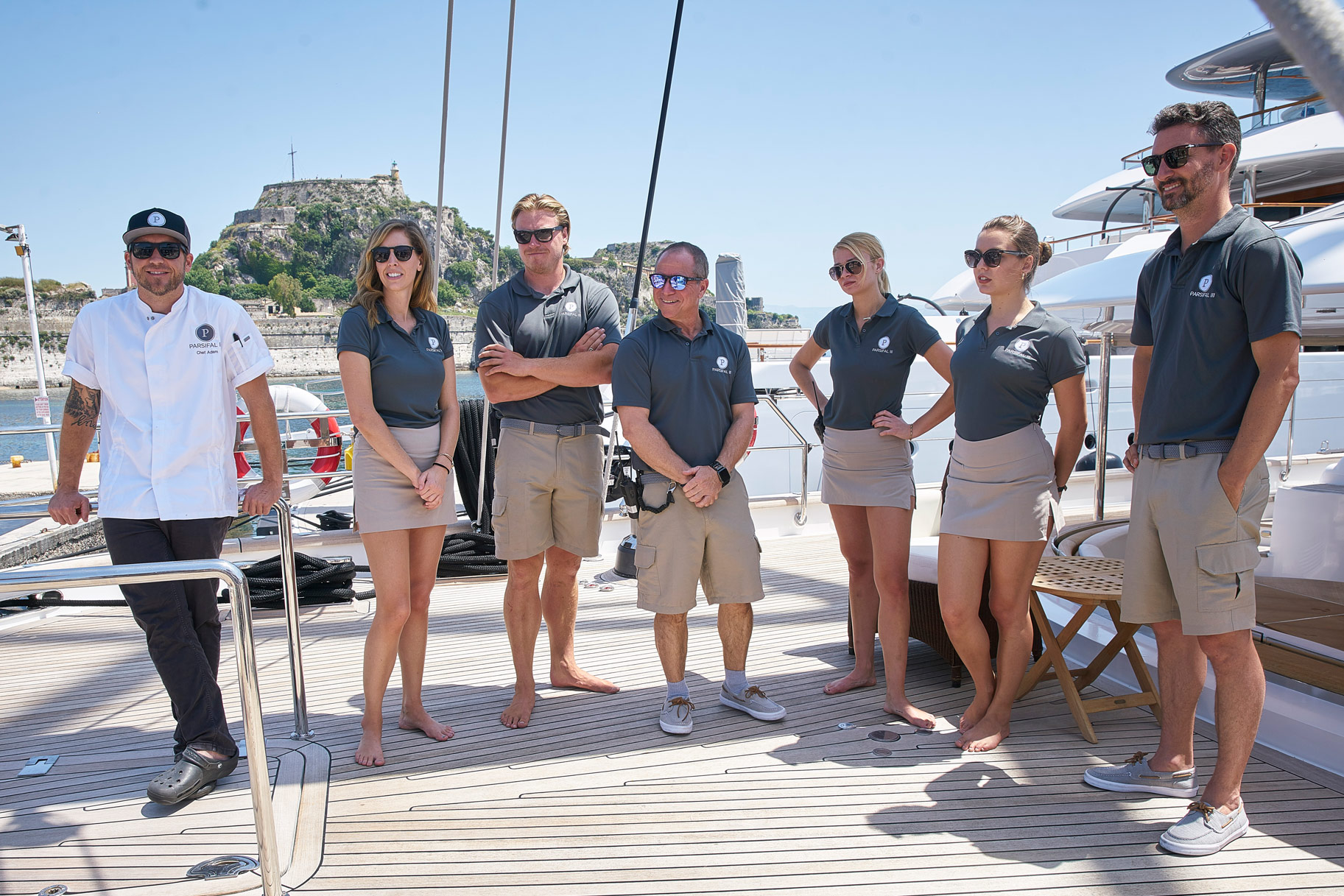 Firstly, the yachts we see on ‘Below Deck’ are often known by different names in real life. The producers often rename the megayachts. For example, “Honor” a vessel from Season 1 is actually called “Cuor di Leone.” However, the boats are only renamed after they have been scouted and deemed fit for the series. The original crew of the vessels is given time off and the network vets its own crew members before bringing them on to the show.

While the new members are largely inexperienced and prone to dramatic outbursts, they are all certified and trained because the safety of the cruise cannot be compromised at any cost. However, there is a slight caveat here. Three crew members are not chosen by the network. They always work on the ship. This includes the captain, engineer, and first officer.

More information about the show is available thanks to Linda P. Jones, a charter guest. She has insisted that the show is completely real. The producers don’t impose or interfere with what the guests are supposed to do. They urge them to have a good time and forget all about the cameras. Often, the guests might miss out on what is going on in the vessel, but the cameras capture every moment. True to any reality show, however, there are cuts and edits before we see it on screen. Caroline Bedol, the third stew, alleged that Kate Chastain and Josiah Carter, the chief stew and second stew, verbally harassed her. Just a bit of it was shown but the most damaging parts were left out. It was only after Bedol went to the producers that some of it made it to our screens in the reunion.

Jones also ascertained that Rosbach is great at narrating funny stories and entertaining the guests. However, a lot of what he said never made it to the screen much to her surprise. Finally, we have the issue of the envelope full of cash tips. Since a lot of guests are affluent and the yacht provides an extravagant experience, many are willing to be extremely generous while tipping.

Lauren Littlejohn, the charter broker has explained that the crew is often tipped from an envelope full of cash. It might not come directly from a client at the end of the journey. Sometimes, they wire the gratuity, but by the time it reaches the crew, it is doled out in cash. Therefore, ‘Below Deck’ attempts to keep things as real as possible, but there are certainly some influences from the producers, and blemishes that one might expect in a reality series.