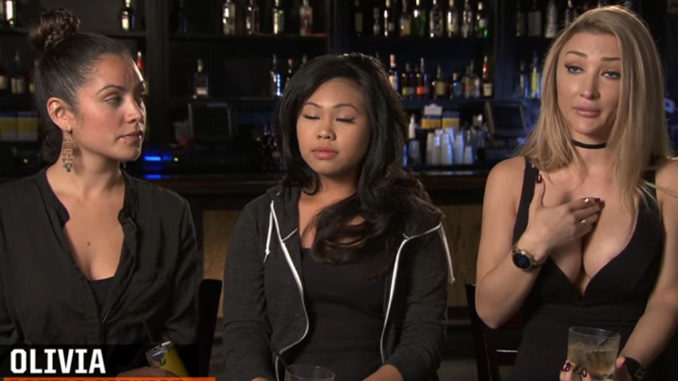 Jon Taffer is an American hero. After all, he breathes new lives into bars that might otherwise go out of business. Several establishments in the US start on a great note but have ups and downs. Perhaps, what was hip at the time of opening goes out of fashion, eventually. In the Paramount Network’s ‘Bar Rescue,’ Jon steps in to save a failing establishment and brings about his own set of changes. Sometimes they are drastic overhauls, and sometimes he recommends slight touches like altering one’s attitude towards customers. Whatever it is, Jon’s no-nonsense attitude and confrontational approach to the problems makes for great television. However, many people have been left wondering, how much of ‘Bar Rescue’ is real?

Is Bar Rescue Real or Scripted? 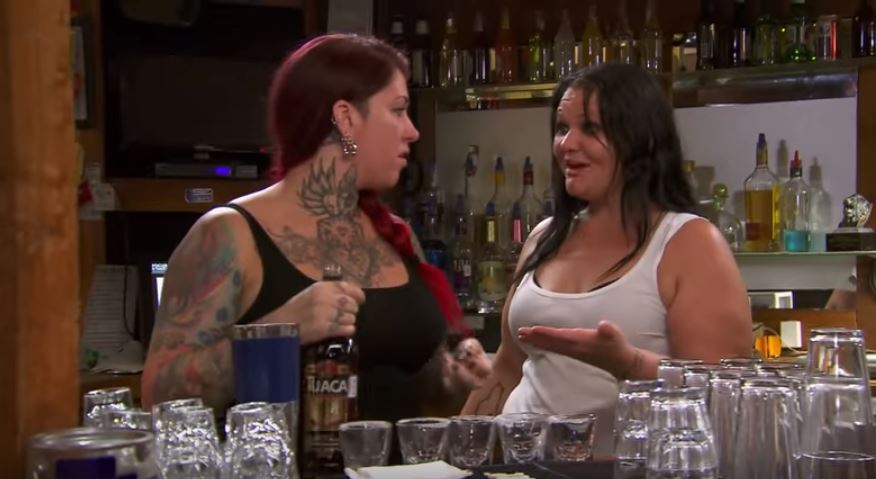 Despite insistence from the people involved in making ‘Bar Rescue’ there is quite a lot of evidence that the show is scripted. When it comes to reality television, people expect blemishes and smart editing. We know that more boring scenes are cut out and fascinating exchanges are emphasized, often distorting the reality of what happened. We also know that producers sometimes have slight to heavy influence on what happens and how it happens in front of the camera.

However, in ‘Bar Rescue,’ at least according to some participants, parts of the series are scripted outright. Nina Wyatt of Schafer’s Bar and Grill has said that the crew fed them lines. Ryan Burks, a former participant, also stated that he asked the producers how much should he say he was losing in a month. The producers told him to say he was losing $10,000 and would close down within the month. Of course, neither of these facts were true.

Piratz Tavern also complained that the scene was set to appear like an opening act for a re-rescue. People had to bring in several changes of clothes to make it appear like filming continued for days. The bar was filled with extras who were told what to do and what to say. In a much more detailed account of an insider’s experience on the show, Maria Bedient has alleged that the series made her look deliberately bad, and they sent in people to make her establishment, Murphy’s Law, come across as a hellhole.

Not only does the show actively manufacture a narrative, but according to Maria, the participants are also instructed on how they should act. In one part, Maria is seen at the bar, lounging, and gambling. However, she actively assists in running the establishment and was specifically instructed by producers to sit around and do nothing. The cherry on the cake comes in the form of a lawsuit from a Vegas doctor, who alleged that the production crew instructed him to hit on Taffer’s wife, and the latter assaulted the doctor as a result. While it might have made for a dramatic television moment, the doctor was injured and didn’t take too kindly to the show’s modus operandi. In conclusion, there is much about ‘Bar Rescue’ that is untrue, but undoubtedly, the show remains a highly entertaining watch.

Read More: Is Nathan For You Real or Fake?