Are Biniyam Shibre and Ariela Danielle From 90 Day Fiancé Still Together? 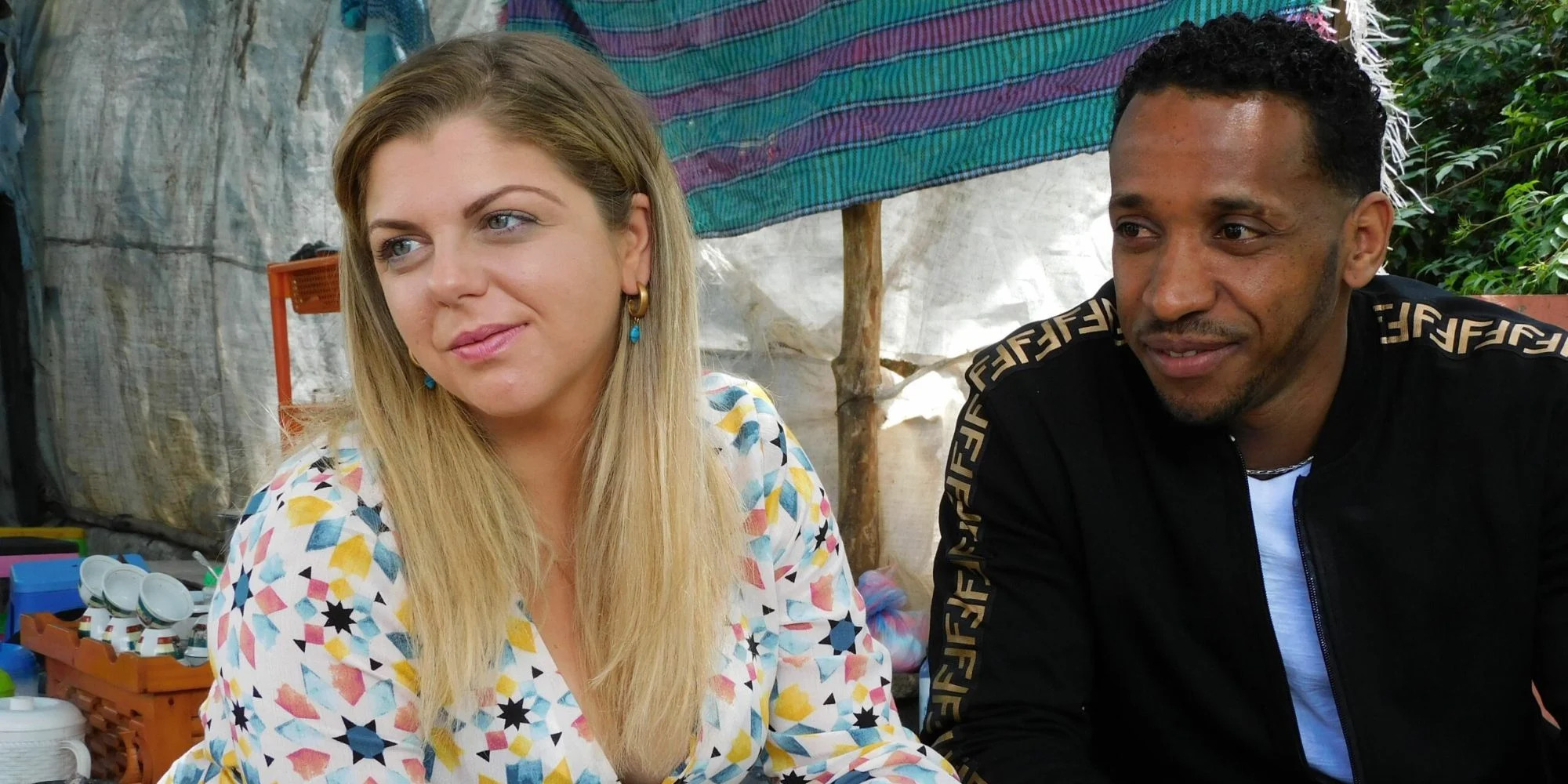 ’90 Day Fiance’ focuses on US citizens who are engaged to a foreign national. The foreign national comes over to the US on a K-1 visa, allowing them 90 days to get married. The show then follows the couple as they try to bury their differences and settle down within three months. The show is quite popular and has lead to numerous spin-offs.

Biniyam Shibre and Ariela Danielle were introduced on season 2 of the spin-off show ’90 Day Fiancé: The Other Way.’ Although they had a rocky beginning, Biniyam and Ariela managed to make their relationship work and became quite the fan favorites. With the cameras now turned away from their lives, let’s find out if they are still together, shall we?

Biniyam and Ariela’s 90 Day Fiancé: The Other Way Journey

New Jersey native Ariela Danielle was on vacation in Ethiopia when she came across Biniyam Shibre. The two were quite taken up with each other since their first meeting and soon realized their mutual attraction. Showcasing brilliant chemistry, Ariela and Biniyam decided to get together. Initially, their dating life was relatively smooth, and the two became more and more inseparable. The romantic sparks were apparent between the two, and the commitment the couple showed made it even more worthwhile. 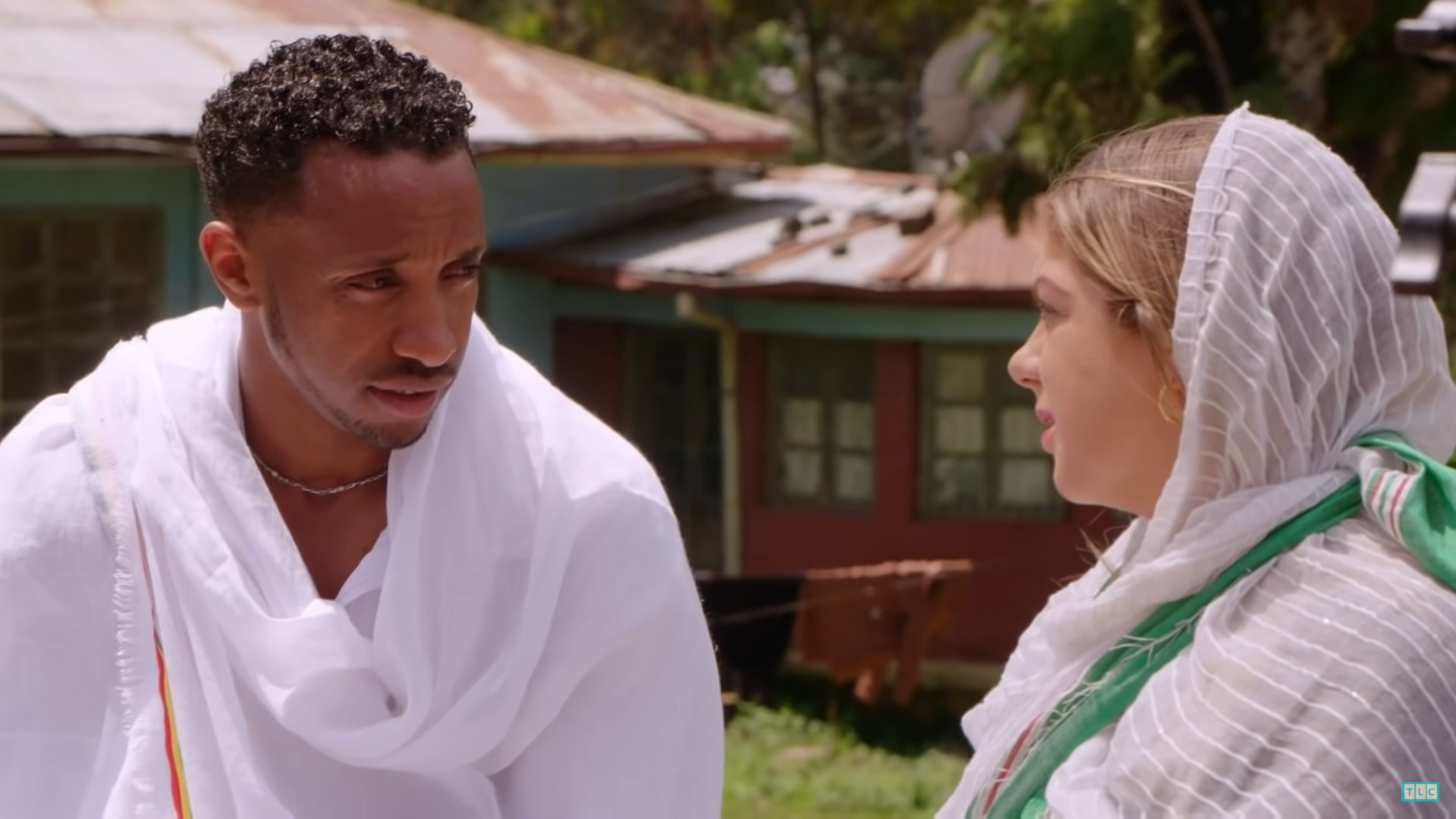 However, cracks soon appeared in their seemingly perfect relationship as the cross-border couple found it hard to adjust to each other’s lifestyle. Although their problem led to a few altercations and they had a fallout over their differing faiths, the couple was soon able to reach an understanding. Still, things took a serious turn when Ariela found out that she was pregnant with Biniyam’s baby. She gave birth to their son, Aviel Biniyam Shibre, and the couple decided to stay in Ethiopia, much to the dismay of Ariela’s family.

Ariela was also in two minds about staying with the baby in Ethiopia, but Biniyam convinced her to give his home country a try. Initially, it was pretty challenging for Ariela to settle down in a new country, but she tried her best to keep her husband happy. She even took to the new country and began enjoying her life there, giving fans hope that the couple might make it through.

Are Biniyam and Ariela Still Together?

Although Biniyam and Ariela managed to settle down in Ethiopia and even got engaged, trouble soon reared its ugly head. Numerous instances and disturbances contributed to the couple’s then-deteriorating relationship. Ariela mentioned that she was not happy as Biniyam was always away with his friends. She stated that he was barely home and while with his friends, even forgot to text her back. Furthermore, she was also worried about his history of infidelity that reportedly led to Biniyam’s ex-wife breaking up with him.

However, when she faced Biniyam with these problems, he tried to deny them and did not seem serious about healing their relationship. For a while, things got so bad that the stage seemed set for a breakup. Still, the couple managed to pull through and seem to be together at present. Towards the end of 2020, the family appeared to be vacationing in Kenya and were quite happy together. Although their relationship was left shaken when Ariela’s ex visited her in Ethiopia, Biniyam did not give up on his fiancee and was recently spotted with her in New York.

The couple is also quite taken up with parenthood, and their social media posts stand as a testimony to their beautiful relationship. Moreover, Biniyam also has a US address listed in his Instagram bio, which might mean that he successfully got a US visa. It is truly inspiring to see how the couple’s bond has managed to stand the test of time, and we wish them all the happiness for the days to come.