Why Did Brandi and Jarrod From Storage Wars Break Up? 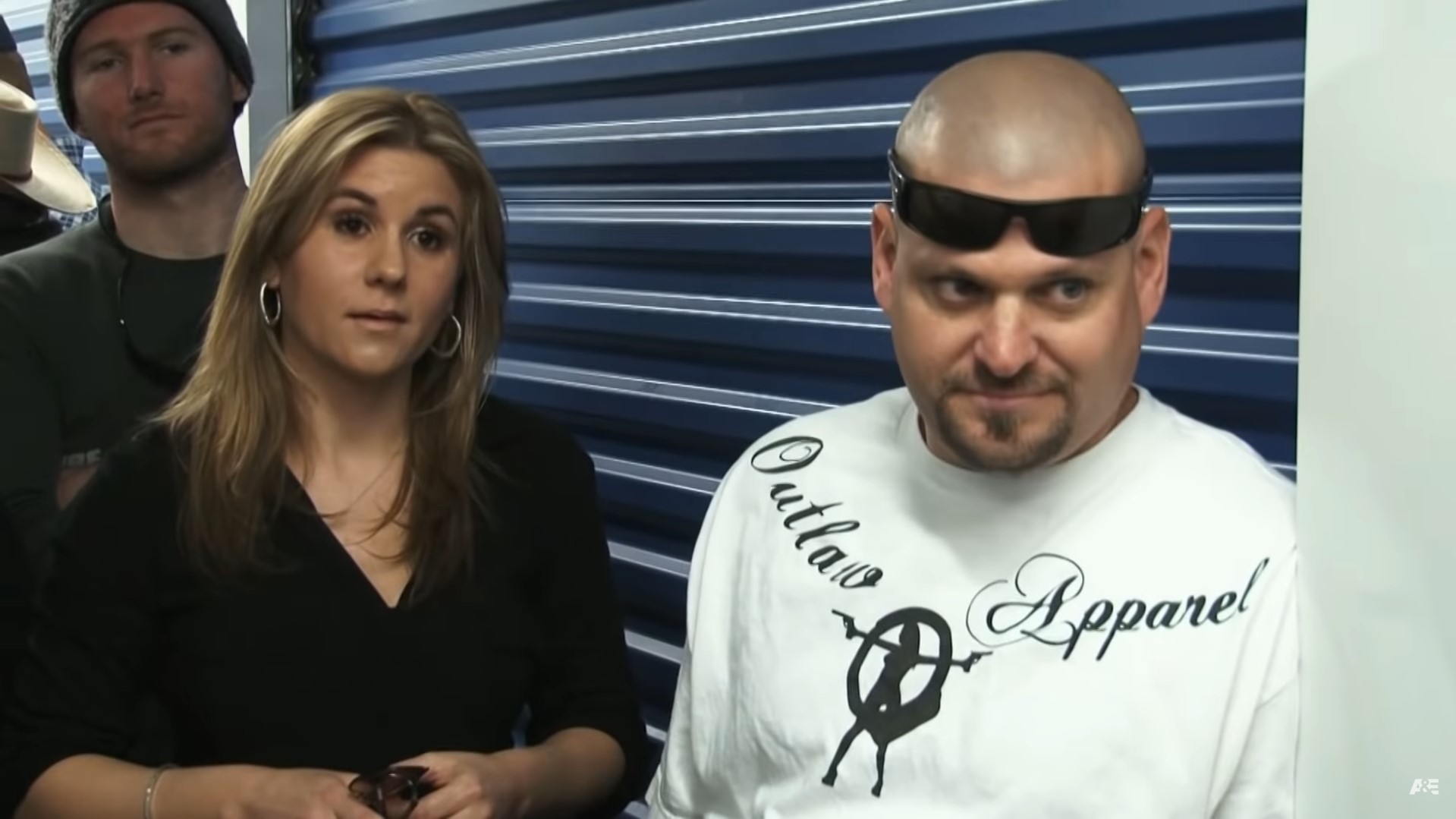 Jarrod Schulz and Brandi Passante became household names after appearing on the hit reality TV show ‘Storage Wars.’ The couple met way back in 1999 while working at a carpet cleaning store. They soon fell for each other and got into a relationship. Jarrod was in the mortgage business before the couple decided to open their own thrift store in Orange County. They were then approached by ‘Storage Wars’ producers who wanted to film in their store. The show immediately put them in the spotlight, and they went on to open another thrift store in Long Beach, California.

Unfortunately, both stores have closed down since then. Jarrod and Brandi entered into a live-in relationship but never got married. The couple also shares two children, Cameron and Payton, and in 2014 starred in their own reality show, ‘Brandi & Jarrod: Married to the Job, on the A&E Network. After being in a relationship that spanned almost two decades, there were reports that the couple split up. If you, as a fan, are curious to know whether Jarrod and Brandi are still together, we have got you covered!

Are Jarrod Schulz and Brandi Passante Still Together?

Sadly, Jarrod Schulz and Brandi Passante have split up and are not together as of the present. Jarrod and Brandi were not married when they first appeared on ‘Storage Wars,’ though they were dating and very much in love by then. After Cameron and Payton came into their lives, the couple decided it was time to tie the knot. Jarrod’s proposal and the subsequent marriage arrangements were documented in the show ‘Brandi & Jarrod: Married to the Job.’ Yet, this marriage never took shape.

For a while, the couple were blissfully happy and often shared beautiful pictures of themselves and their family on social media. Gradually, it became apparent that the couple was drifting apart as they featured less and less on each other’s social media. Speculations and rumors took to the skies as the couple kept silent about their relationship status.

Ultimately, in an Interview in June 2020, Brandi Passante unveiled that she and Jarrod had broken up sometime back in 2018. The reason for their separation was never revealed. Still, sources reported that there were speculations that the couple’s inability to see eye-to-eye on most matters brought up internal problems in their relationship.

Where Are Jarrod Schulz and Brandi Passante Now?

In early 2019, when Jarrod and Brandi’s separation was not confirmed yet, Jarrod was spotted alongside a woman in photos on social media. This woman was later revealed to be Rochel Beckman, a bartender and single mother of three children, who works at The Rush Bar & Grill, which Jarrod owns. Immediately, the pictures gave rise to speculation that Rochel was Jarrod’s new lady-love. Over the next few months, their relationship became more apparent as they often posted about their love and appreciation for each other on social media.

On the other hand, Brandi is living alone and is parenting Cameron and Payton as a single mother. She has also reduced posting about her children on social media as they prefer to keep their lives private. In June 2020, Brandi posted a photo on Instagram where she can be seen sitting close to a mystery guy. It was speculated that Brandi might be in a relationship with this mystery guy.

In an interview in 2021, Brandi revealed that though she has dated after separating from her long-time partner, Jarrod, she is not seeing anyone at present. She said that it isn’t her topmost priority, and she is waiting for the right person to come along. At present, she seems to be enjoying life and is having a blast with her friends.

Both Jarrod and Brandi are confirmed to be a part of the new season of ‘Storage Wars.’ It will be interesting to see how the former long-time couple react to each other when participating in the show as individuals.

Read More: Where Is Barry Weiss From Storage Wars Now?