Are Brandon and Julia From 90 Day Fiancé Still Together? 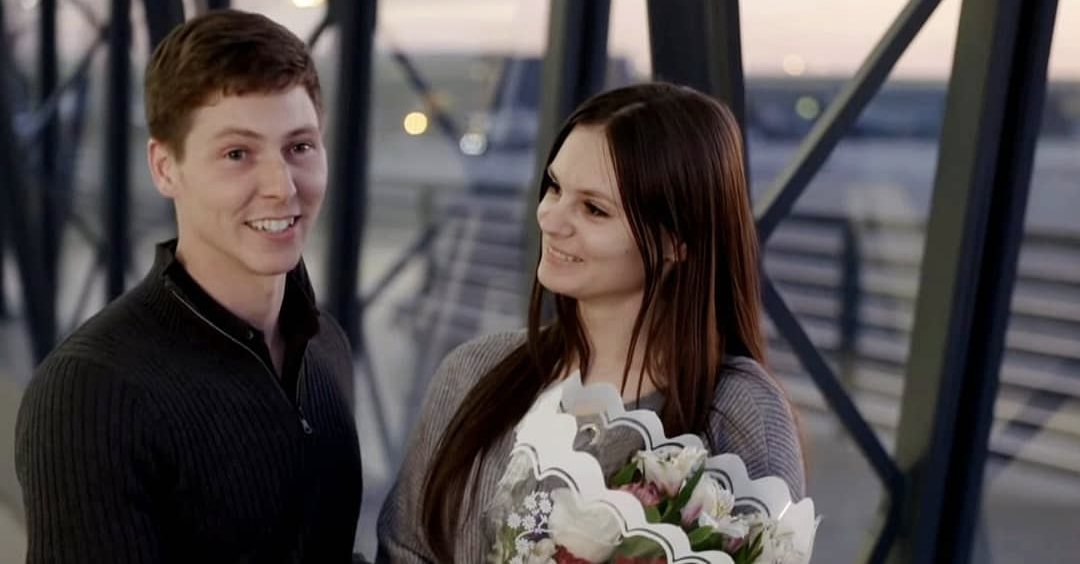 Reality television would not garner such a massive audience were it not for the dating shows and ’90 Day Fiancé’ is one of the best on the market. Its alluring yet realistic premise of showcasing cross-border lovers who struggle to fight against the odds to make it work has been a hit ever since its debut season premiered on January 12, 2014. Season 8 introduced the audience to Brandon and Julia’s interesting love story and its varied problems. Their relationship, though staggering, never got as nasty as that of other couples on the show, and we are here to reveal its current status!

Brandon Gibbs found himself lovestruck the first time he laid eyes on Julia Trubkina but through a screen as his friend was on a video call with her while she was go-go dancing in a club. After the 27-year-old Virginia farm boy got virtually introduced to the “beautiful” Russian, the two began a relationship in a long-distance setup. They got engaged during their second meeting in Iceland, and Julia applied for her K-1 visa right away, which luckily got approved by the US immigration services soon after.

Brandon and Julia undoubtedly rushed into taking the big steps, and naturally, the repercussions began to show. While she was ready to land in America, they both discussed his $10,000 debt due to the expenditure made on frequent traveling. The only viable solution came in the form of his parents’ offer to live in their house rent-free until the couple had gathered sufficient savings to move out. While it seemed like a key to all their problems, the offer exposed them to fresh hell when Brandon’s folks dictated their terms, including not sleeping in the same bedroom until they were officially man and wife and an arrangement for Julia to help with the family farm chores. So how well did the two handle the pressurizing situation?

Brandon and Julia’s well-wishers can blissfully celebrate the fact that the two are still together and going strong. After they finally managed to move into the same bedroom, the couple got the chance to get to know each other better. Considering the 90 Day rule, they were to get their marriage registered, or else it would have become inevitable for Julia to return to her home country, Russia. However, their fans were quick to notice that she had already been in the US for more than the stipulated period of time. This pointed towards only one possibility: Brandon and Julia have already tied the knot and are silent on their marital/relationship status because of the signed NDA under the network. Someone also spotted the duo at the Richmond, Virginia, airport and they seemed completely immersed in each other. 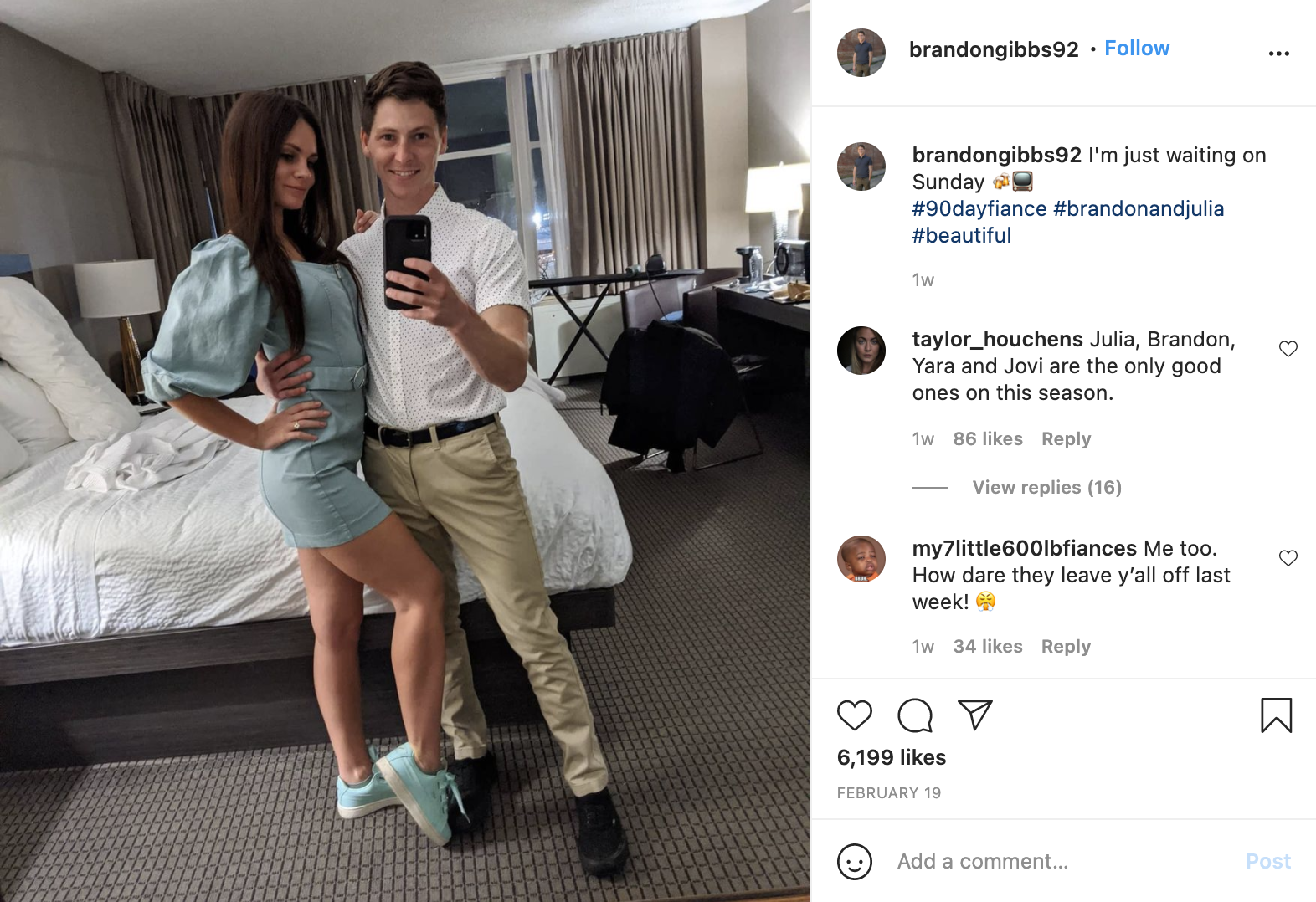 However, Brandon and Julia shared a cold moment during the wedding dress shopping, but that does not mean they called it quits. They have successfully dodged every problem thrown their way instead of letting it ruin what they have. This includes the pregnancy scare both went through after she started feeling nauseous, and her fiancé was quick to tell his parents even before confirming it between themselves. Ironically, he chose his moment of revelation during a Jenga game, but they felt relieved after the pregnancy test showed negative. For now, the couple is reportedly settled in America and focusing on each other instead of taking the next big step (baby!) as yet.

Read More: Are Tarik and Hazel From 90 Day Fiancé Still Together?