Are Brandon Gibbs and Julia Trubkina From 90 Day Fiancé Still Together? 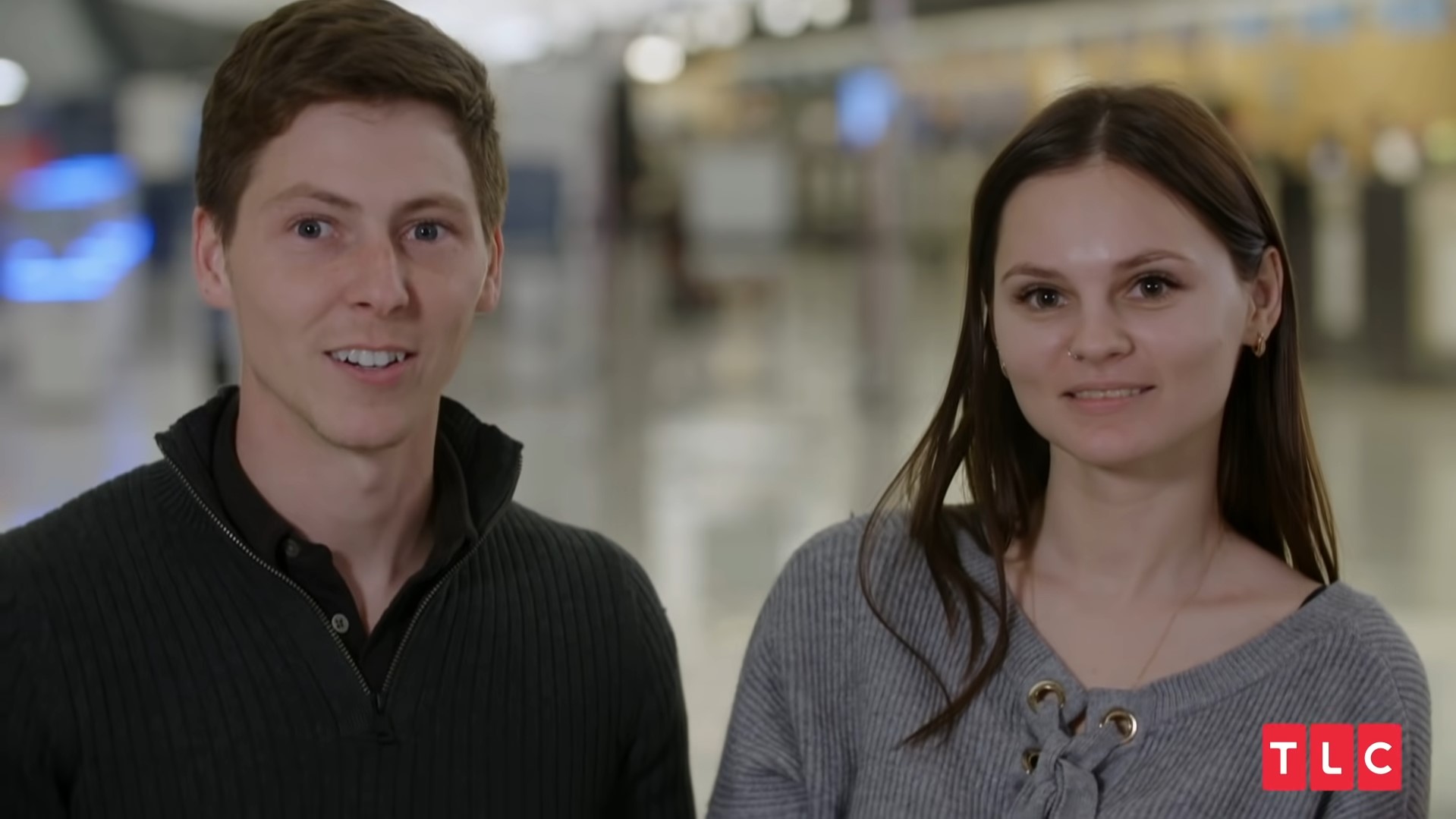 How difficult is it to settle down with someone who comes from a different culture and lifestyle? Can love iron out all creases from a relationship? ’90 Day Fiancé’ asks these very questions as it focuses on cross-border lovers who try to marry and settle down within the stipulated 90 days as allowed by their K-1 visa. It is truly remarkable to see different cultures, traditions, and lifestyles all coming together to celebrate love.

Brandon Gibbs and Julia Trubkina shared their journey with us in season 8 of the reality television series. Brandon, born and brought up on a farm, had a magical love-at-first-sight experience with the Russian, Julia. Throughout the season, they were one of the couples fans were rooting for. Naturally, people are eager to know whether the duo ended up together. Let’s find out, shall we?

Brandon met Julia through pure chance as he noticed her in the background while he was on a video call with a friend who was in Russia on vacation. Initially, the couple was in a long-distance relationship before deciding to meet in Iceland. After meeting face to face, the couple got engaged, and soon after, Julia decided to come to the US on a K-1 visa. The couple first decided to rent an apartment for themselves in the US, but it proved impossible as Brandon was already in debt. Hence, the couple was forced to live with Brandon’s parents on their farm until they could afford to live elsewhere. 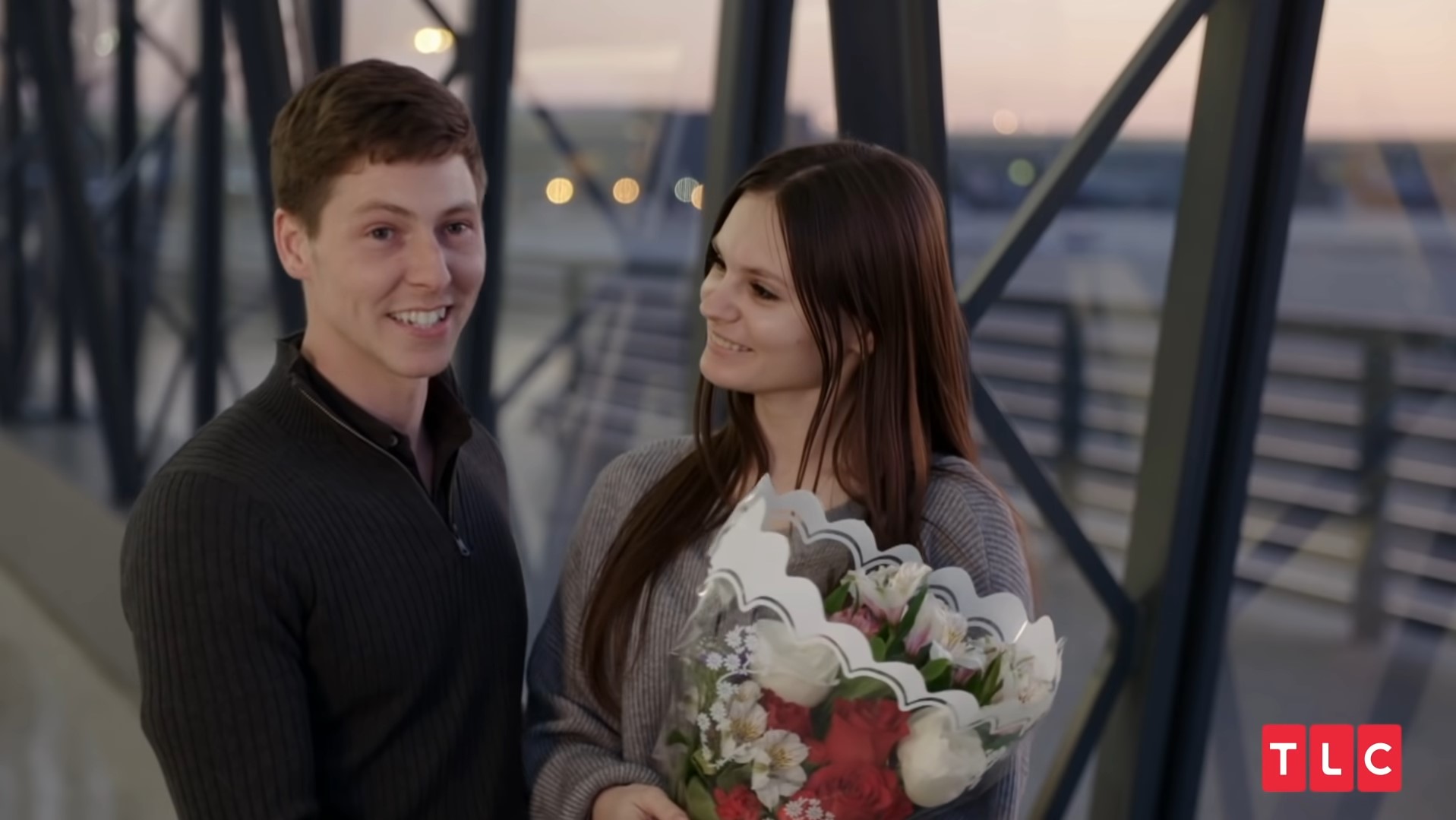 While living on the farm, Julia found it challenging to adjust to rural life after coming from a big city. Furthermore, she did not get along well with Brandon’s parents, who are reportedly orthodox and strict. The couple was unsuccessful in finding privacy or intimacy in the house as they were restricted from sleeping together in the same bedroom until they are married. Moreover, Julia was forced to do regular chores on the farm, which did not sit well with the Russian. With so many bumps to even out, the couple got into a few minor fights of their own, and Julia seemed to be unhappy in her new country.

However, as the season progressed, Julia adjusted to her new life, and Brandon’s parents became more receptive towards her. The couple found their long-desired privacy, and Brandon supported his fiancée responsibly when the couple was faced with a pregnancy scare (which later turned out to be false). With the couple making real progress in their life, fans started rooting for them to end up together as husband and wife, but did they?

Are Brandon Gibbs and Julia Trubkina Still Together?

Fans would be delighted to know that not only are Brandon and Julia still together, but they also managed to overcome their obstacles and are leading a blissfully happy married life. Before the couple made the news about their marriage public, numerous clues pointed towards a happy ending for the couple. Fans noticed that Julia had overstayed her stipulated three months and took it as a sign of their getting together. Furthermore, a friend of the couple’s shared a picture that showed Julia and Brandon welcoming 2021 together.

In a tell-all episode for ’90 Day Fiancé,’ a few surprises were dropped when Brandon revealed that Julia wanted to live with his parents and chose not to live in an apartment. Brandon’s parents, too, stated that the couple were never forced to live on the farm and were free to move out whenever they wanted. On the other hand, Julia revealed that the farm chores viewers thought she was forced to do were not forced at all. In fact, she said that she chose to do them to be close to Brandon. Though, when it came to their marriage, the couple did not let these revelations bother them.

From March 2021, the couple started dropping hints about their wedding on their social media when Julia posted a picture of herself in a bridal costume. Brandon was unsure about his marriage till the last second, but once he met Julia at the altar, he knew she was the one for her. The couple had a simple yet beautiful marriage ceremony and showed their dedication towards each other when Julia read her vows in English and Brandon read his in Russian. On March 29, 2021, they shared some beautiful pictures from their marriage ceremony on their social media and announced their joyous union publicly.

After getting together as husband and wife, the couple went on their honeymoon and soon revealed that they were enjoying Miami’s sea, sun, and beaches. Both Brandon and Julia seem to be blissfully happy and are enjoying their much-deserved vacation. The couple has made massive progress in their lives since their ’90 Day Fiancé’ days, and we would like to wish them the very best for the future.

Read More: Are Natalie Mordovtseva and Mike Youngquist From 90 Day Fiance Still Together?