Are Natalie Mordovtseva and Mike Youngquist From 90 Day Fiance Still Together? 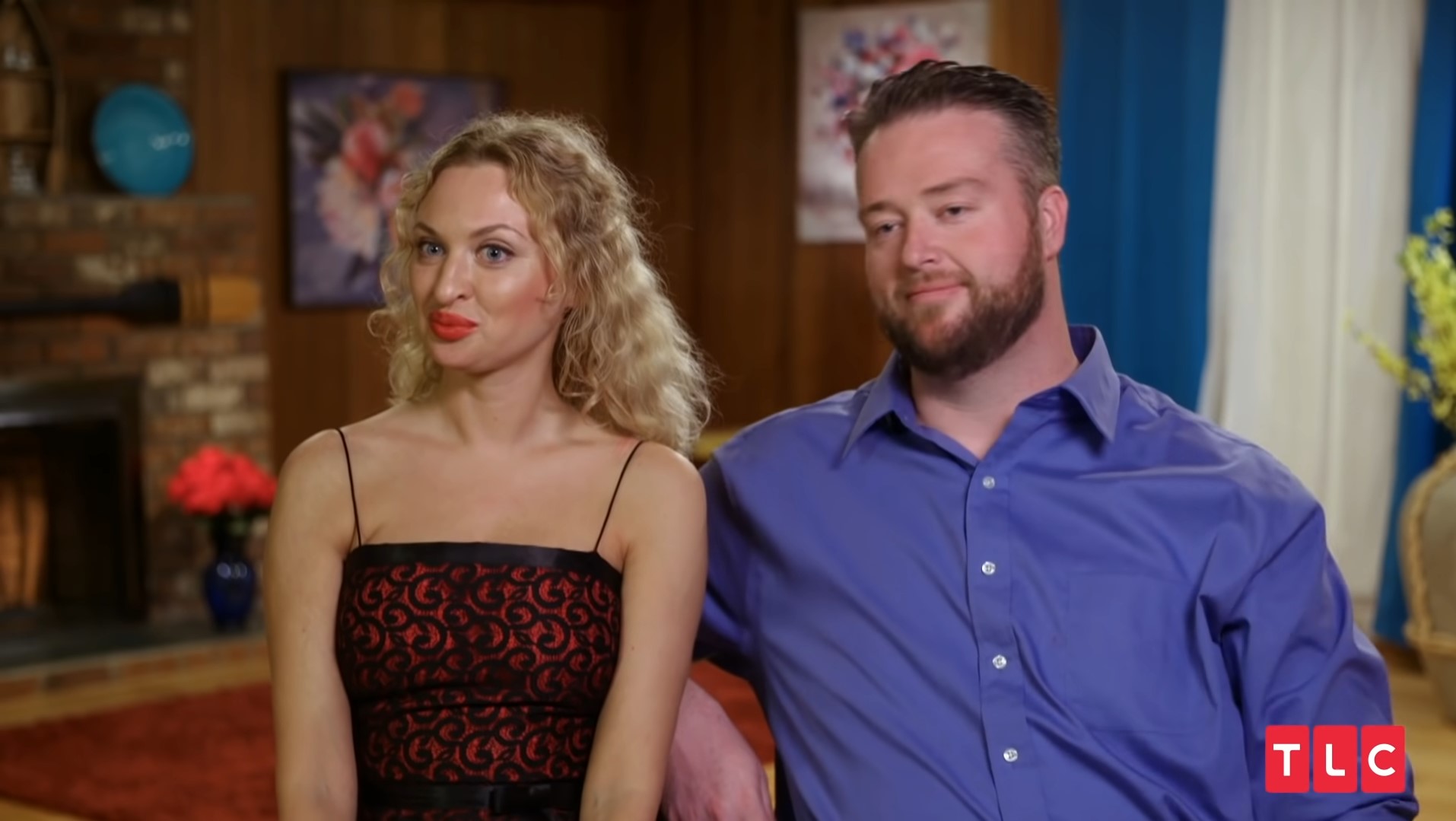 What would one do if their fiancé is a foreign national? Is the time allowed by a K-1 visa enough to navigate through rough waters and settle down peacefully together? ’90 Day Fiancé’ answers all these questions and more in an exciting twist on a dating reality show. The show follows foreign fiancés who come to the United States on a K-1 visa to marry their loved one. The K-1 visa allows 90 days of stay in the country; hence the added pressure of settling down within that set time is put on the couple. It is interesting to see how each couple navigates rough waters differently and ends up together or apart at the end of three months.

One such couple featured in seasons 7 and 8 of the show is Mike Youngquist and his Ukrainian fiancé Natalie Mordovtseva. Throughout their time on the show, it wasn’t just Natalie who visited Nate’s country, but Nate too went to Ukraine to meet up with his fiancé. They always had a rocky relationship and often fought over things they could not see eye to eye on. Naturally, they became one of the most-watched couples on the show because of their controversies, and fans are left wondering if they are still together. Don’t worry as we come bearing answers.

The couple first appeared in season 7 of the show, where Natalie faced a delay in her K-1 visa getting approved. Thus, when she could not come to the United States, Mike decided to fly to Ukraine to visit his fiancée. While the couple seemed very much in love and the initial days went well, trouble soon crept up in their lives. Mike and Natalie often found themselves at loggerheads over things they could not decide on mutually. 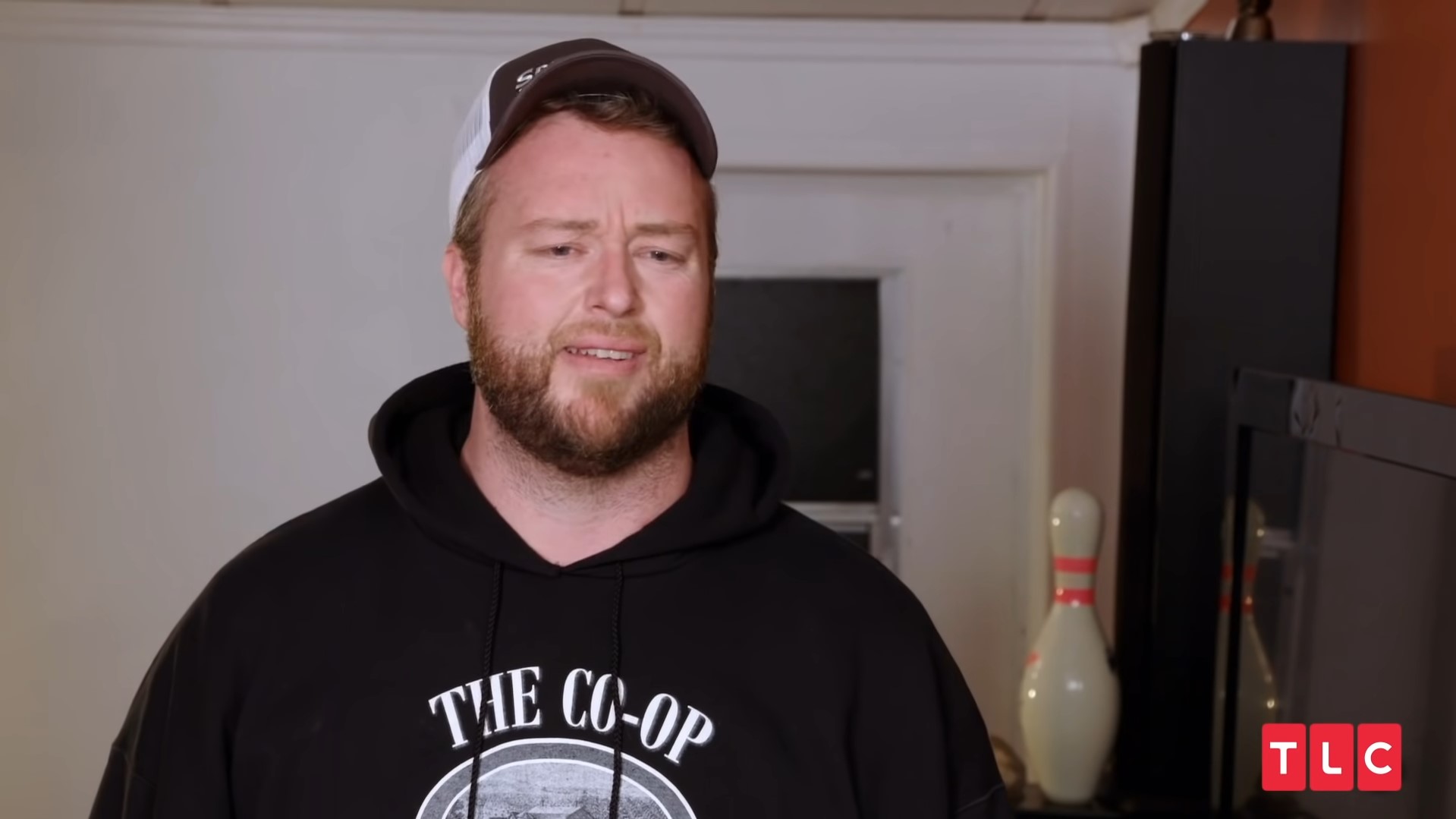 The couple had explosive fights over issues like religion and future children. Mike and Natalie also discovered that, as a couple, it is tough for them to compromise on their wishes for each other. Their fights kept increasing in quantity and intensity until towards the end of the season, when they finally decided to break up. In a huge fight, the couple decided to go their separate ways, and Natalie even returned Mike her engagement ring before he flew back. 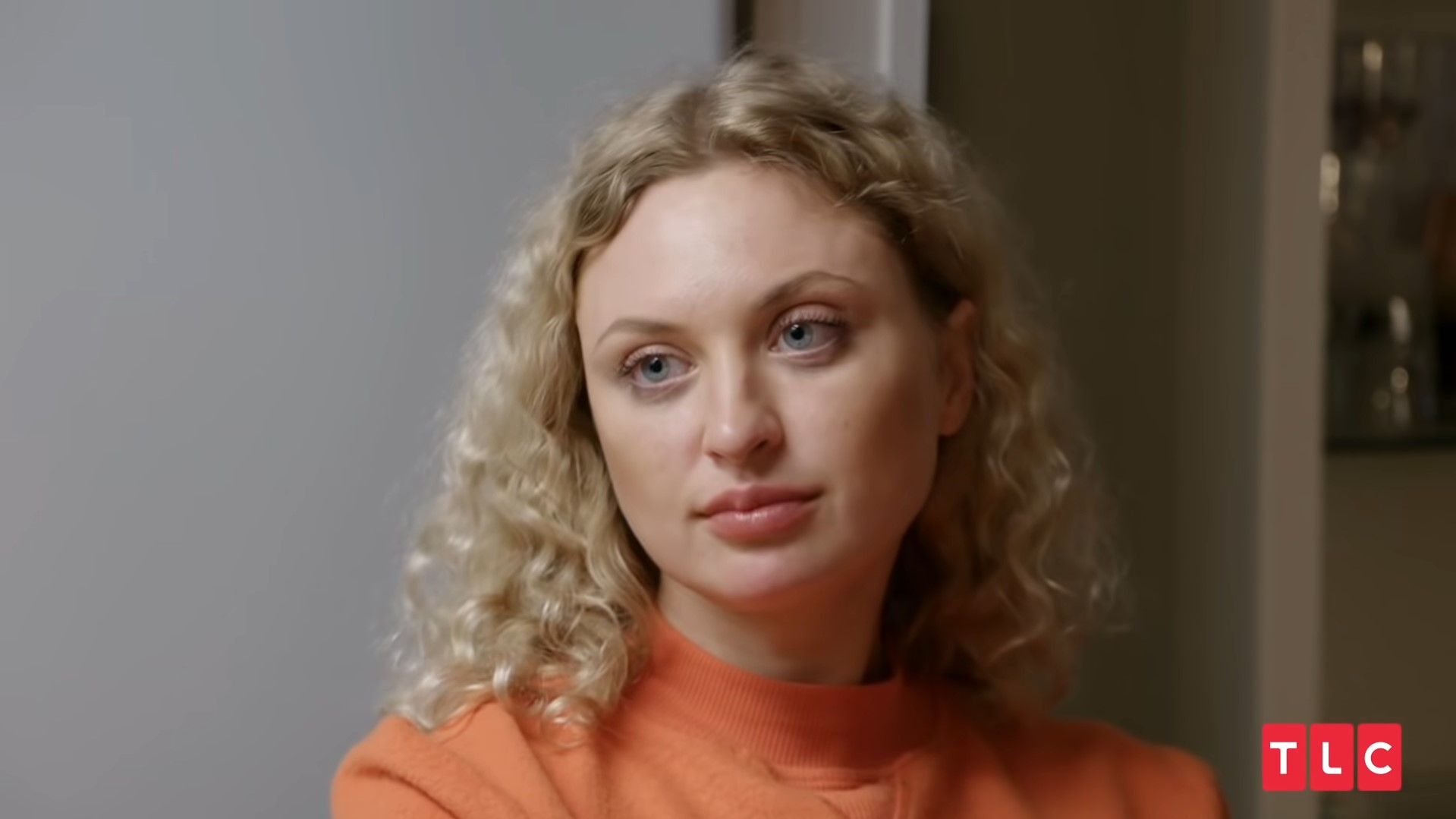 When, in season 8, Mike and his family got news of Natalie’s K-1 visa getting approved, they were apprehensive at first. Despite that, Natalie arrived in the United States and went to stay with her fiancé in Sequim, Washington. The couple initially hoped they would iron out at least some of the problems they had run into previously. Unfortunately, the same issues started showing early into the 90 days. Natalie was disappointed and angry because Mike refused to give her the engagement ring back. 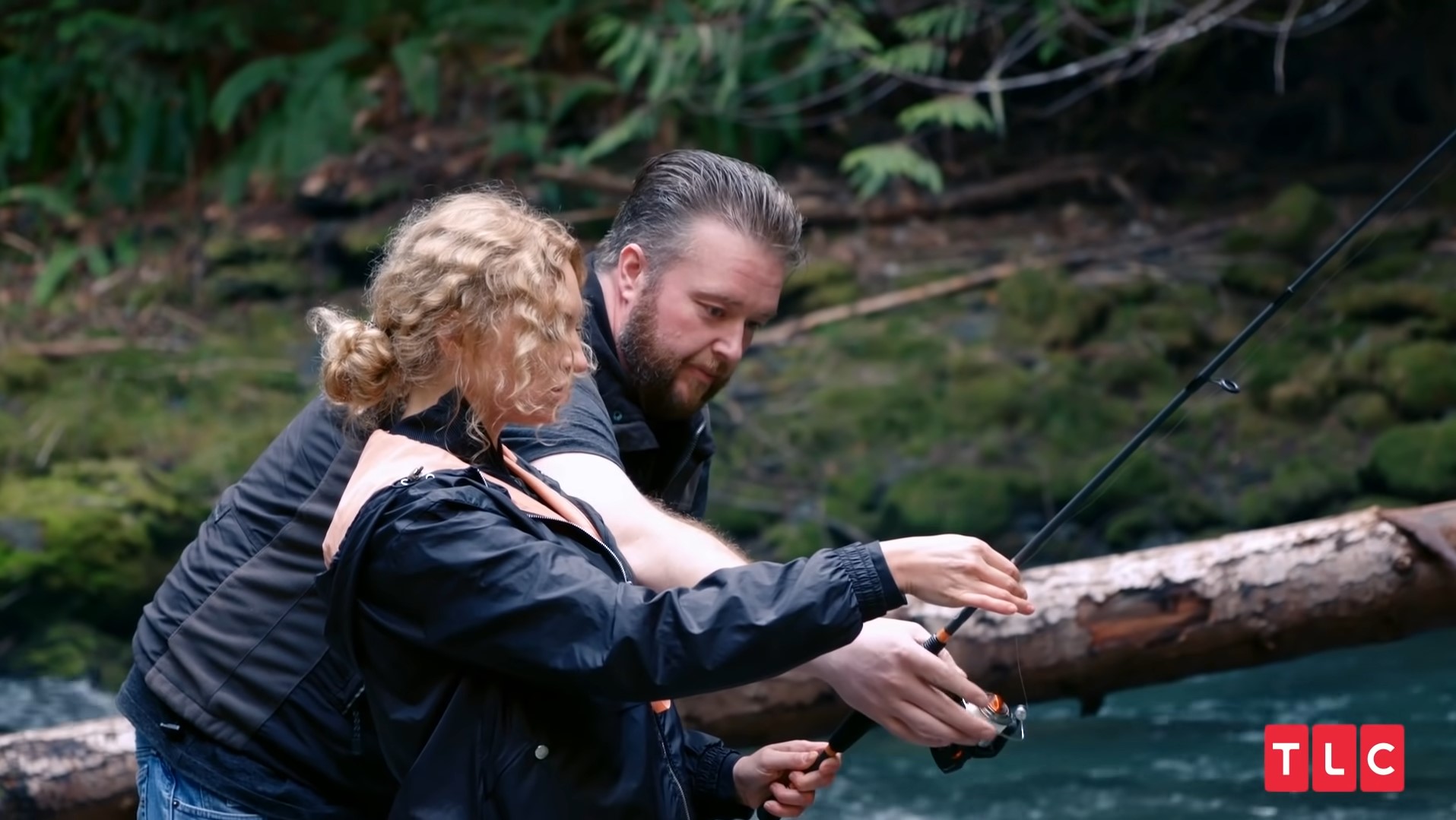 The couple could not adjust to each other’s culture and lifestyle and often reached an impasse as there was no compromise. Still, the couple wanted to give marriage a try and decided to go to couple’s therapy together. The therapy was somewhat successful in making Mike and Natalie come together. They decided to marry, and the wedding date was set just three days before the visa’s expiry. 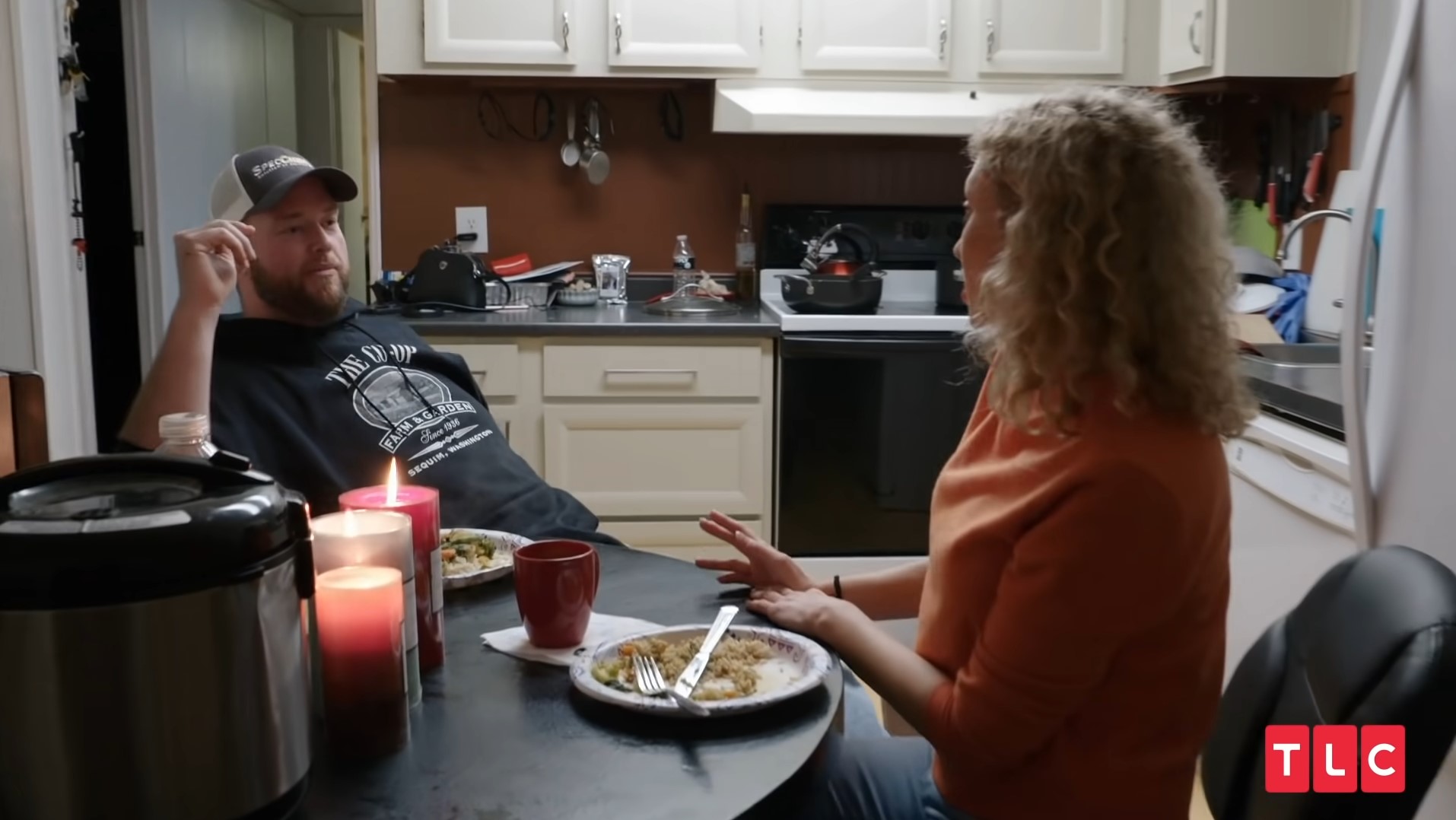 As fate would have it, the couple hit another roadblock on their wedding day, with Mike calling off the wedding just hours before the ceremony. Natalie, who was hurt and dejected, decided to fly back to Ukraine on that very day. She also refused to give Mike the engagement ring back when he asked for it. On her way back, fate intervened once more, and Natalie was forced to go back and meet Mike when her payment at the place she was staying at did not go through.

Are Natalie Mordovtseva and Mike Youngquist Still Together?

Fans were confident that Mike and Natalie would never be able to get over their differences and tie the knot. Still, the couple surprised audiences when they exchanged their marriage vows on April 15, 2020. The couple seemed blissfully happy in the first few months of their marriage. They often posted pictures of them going out on dates and having a wonderful time. Mike and Natalie also opened a shared Instagram account to showcase their love for each other. Their fans and well-wishers believed that the couple might make it together after all.

A post shared by That Mommy Who Says Bad Words (@mommy_says_bad_words)

A few months later, in August 2020, Natalie deleted her and Mike’s pictures from her social media. Mike took it a step further and deactivated his old Instagram account before making a new one. Fans saw this as a premonition of their inevitable breakup. Moreover, in February of 2021, Natalie shared a video on her Instagram, which indicated that she was still in the United States even after allegedly separating from her partner.

For months there were just wild speculations concerning the couple until March 23, 2021, when InTouch reported that they had separated from each other. According to the same source, Mike’s Uncle Beau said, “She has not been home for a couple of months now. She can stay away for all I care.” He also confirmed that the couple’s marriage has run its course and come to an end (though it is unclear whether the couple has divorced officially). Well, as much as fans would want them to mend their differences and get back together, it seems like Mike and Natalie have split up for good.

Read more: Are Stephanie and Harris from 90 Day Fiancé Still Together?