Are Brett and Ryan From MAFS Season 13 Still Together?

Lifetime’s ‘Married At First Sight‘ introduces an exciting twist to the already tried and tested formula of dating reality shows by making two strangers exchange wedding vows when they first meet. The couple then lives through a honeymoon period and even spends time as a regular married pair to see if their relationship is working out. Brett Layton and Ryan Ignasiak seemed pretty happy at being coupled on season 13. Surprisingly, their pasts were utterly different, as Brett had not kissed anyone in quite a long time, while Ryan experienced multiple failed relationships. However, they were both ready to put their faith in ‘MAFS’ and settle down as a family. With the season now behind us, fans are naturally interested to know if Brett and Ryan are still together. Well, we come bearing answers!

Brett and Ryan appeared to have perfect chemistry at their first meeting. They enjoyed each other’s jokes and were all smiles at their wedding ceremony. Their connection seemed natural, and fans believed that over time it would develop into a close bond and help them overcome any and every obstacle. However, once Brett learned that Ryan lived on a ranch in Texas, she wondered if she could suit herself to such a life. Still putting her worries aside, she tried to enjoy the moment and looked forward to what she hoped would be a wonderful time.

Surprisingly, the brilliant chemistry between the two faded just a few days into their marriage. Instead of building a beautiful connection and finding common ground, Ryan kept commenting on his wife’s physical looks. He was worried that he could not get attracted to her physically, and it seemed to be a massive dealbreaker in the marriage. Moreover, at the start of the season, Ryan had mentioned that the most significant reason for him to marry was his desire to have kids. However, once married, he began ignoring the other aspects of the union and treated the relationship just as a means to start a family. Naturally, Brett was quite disappointed at such developments and felt like her husband did not reciprocate her efforts at getting to know him. 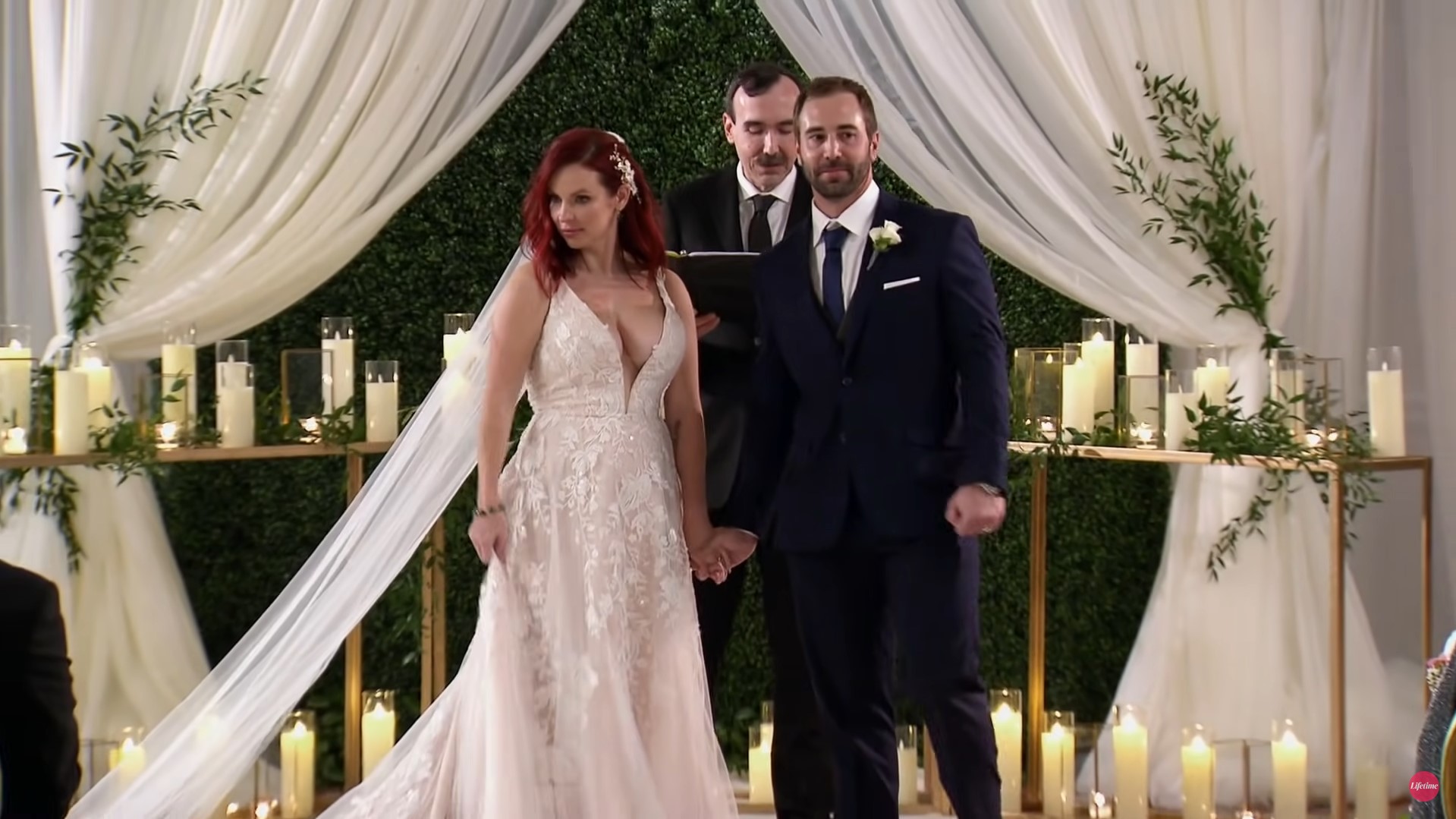 Throughout the season, Ryan has put forward numerous reasons why he and Brett wouldn’t gel well as a couple. For starters, he explained that he is a very active person, unlike Brett, who loves spending time indoors on holidays. Moreover, he also claimed that Brett is excessively anxious, while he is typically a level-headed person. Additionally, the couple fought incessantly over minor issues and never compromised for the greater good.

A massive communication gap between the two made reconciliation almost impossible, while Ryan, unable to deal with the issues, decided to sleep in a separate bedroom. At one point, it seemed like the couple wouldn’t even last till decision day. Nevertheless, Ryan gradually realized that he had to connect with Brett in order to have a successful marriage. However, by the time he made up his mind to put in the effort, Brett had lost all hope and was not interested in saving the marriage. Additionally, a heated exchange at the couple’s retreat made their differences quite apparent, and it was clear that the two had not synced up yet.

Are Brett Layton and Ryan Ignasiak Still Together?

Both Ryan and Brett prefer privacy regarding their personal lives, making their current relationship status quite unclear. Towards the end of the season, Ryan found himself in the midst of controversy as he had signed up for a dating application even while being married to Brett. Brett learned of Ryan’s infidelity from a friend, who even informed her that Ryan had found a match through the app. Naturally, Brett was pretty hurt and come decision day, she voiced her concerns about Ryan’s commitment and mentioned that she wanted a divorce. 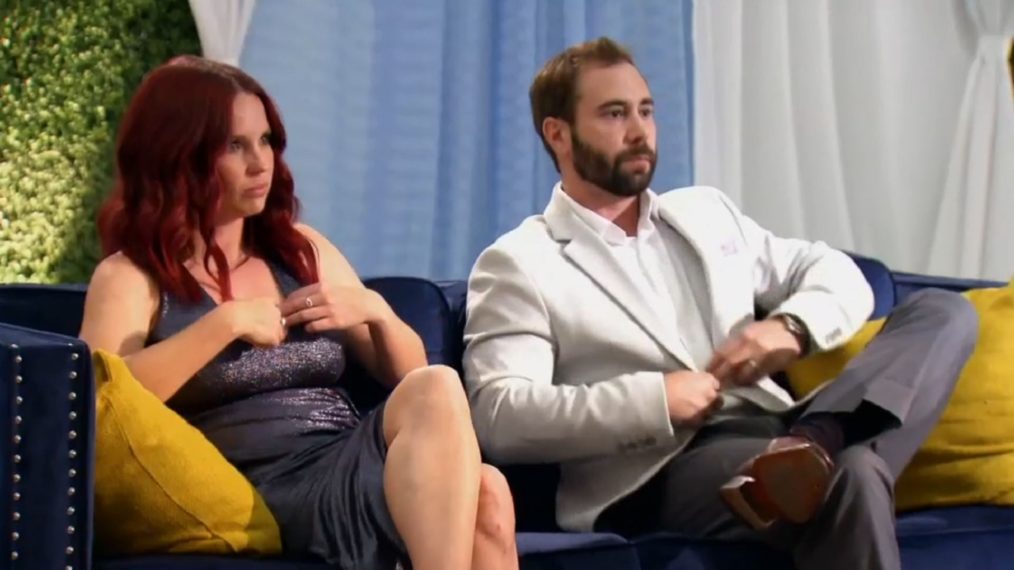 The experts were also disappointed with Ryan’s behavior, and although he apologized to Brett, the relationship seemed far from rescuable. However, Ryan did mention some positives from their time together and claimed that their competitiveness strengthened their bond. Nevertheless, to no one’s surprise, even Ryan chose a divorce, and the couple decided they would be best off as friends.

Since then, the couple has preferred to keep their private life under wraps, making it unclear if they are still together. Nevertheless, judging from the divide between Brett and Ryan, it is very possible for the two to have separated by now. Unfortunately, both Ryan and Brett had to bear the brunt of speculations as there have been unsubstantiated rumors about Brett being in another relationship while still being married to Ryan. Recently, there have also been assumptions that Ryan has found a new beau and is in a happy relationship. However, with him having a limited presence on social media, it is impossible to confirm this rumor. Brett, too, prefers to live under the radar at present, making it quite improbable for us to assert her current relationship status.

Read More: Are Bao and Johnny From MAFS Season 13 Still Together?