Are Briana Deane and Jeremy Salyers From Extreme Sisters Still Together? 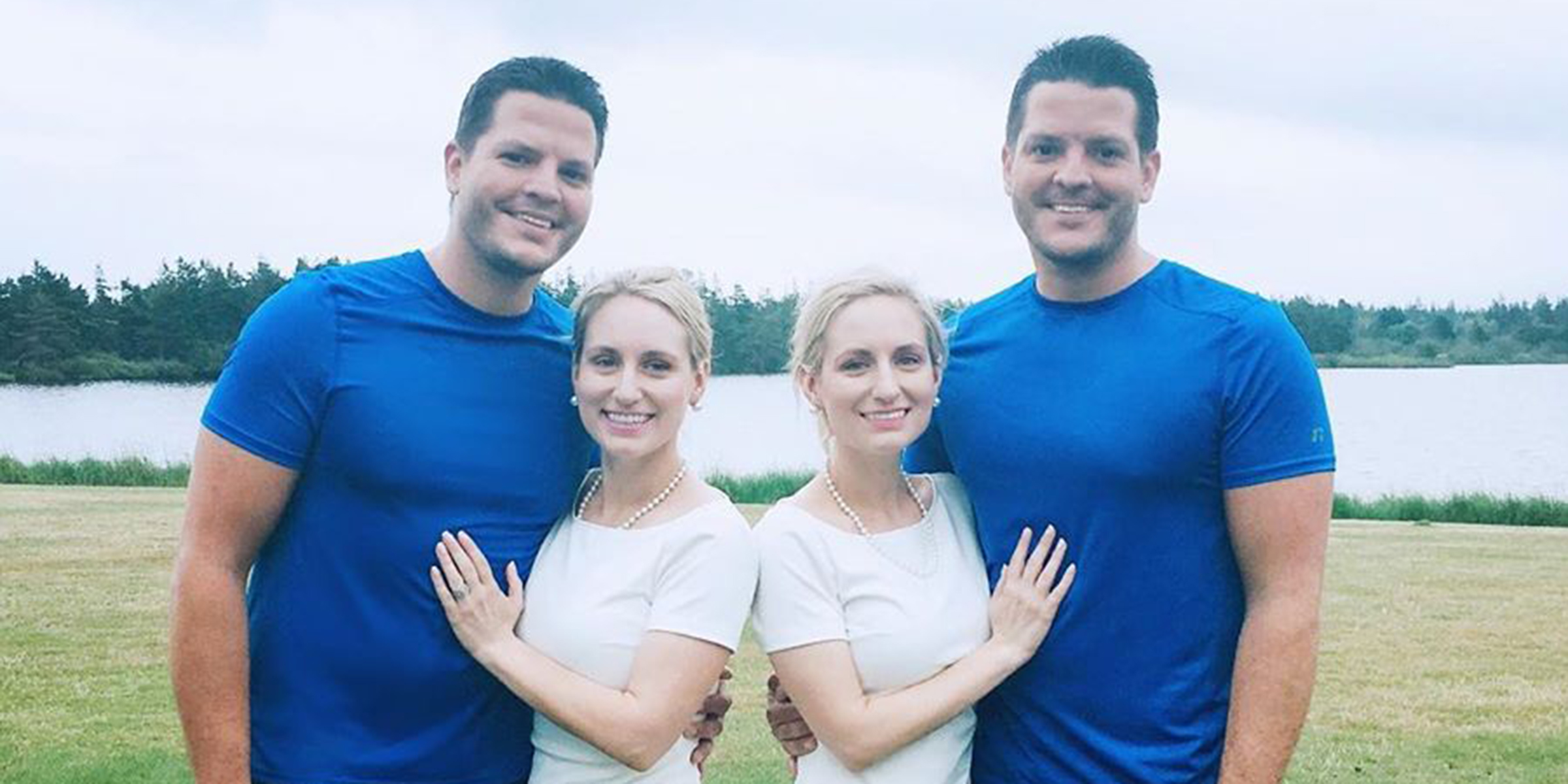 TLC’s ‘Extreme Sisters’ explores the most obsessive and inextricable of sisterly bonds through the lives of five sisters who have hinged on each other for their whole lives. It is wonderful and sometimes interesting to see how the deep sisterly bond affects other important people around them. Briana Deane and Jeremy Salyers met at a festival for twins in 2017. They soon fell in love with each other, so did their respective twin siblings, Britany and Josh. If you are intrigued to know whether Briana and Jeremy are still together, we have got you covered!

Briana Deane was with her twin sister Brittany when they met Jeremy and his twin brother Josh in 2017 at a festival for twins in Twinsburg, Ohio. There was instant chemistry between the couples, and soon after, they started dating. Briana fell in love with Jeremy and was delighted to see her sister dating Josh. 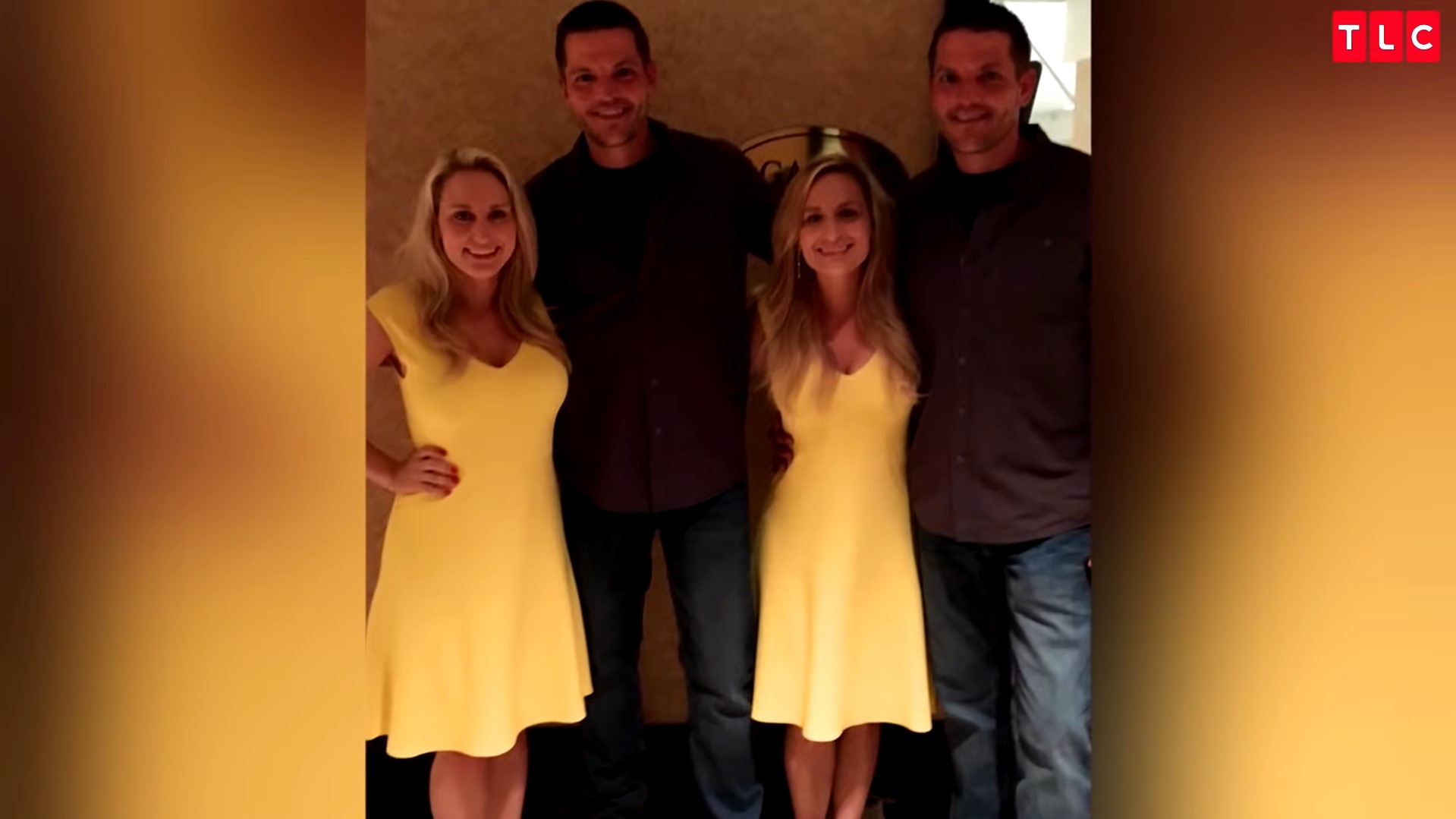 On February 2, 2018, both Josh and Jeremy proposed to their significant others in Twin Lakes State Park in Prince Edward County, Virginia, and the couples were set to be married. Briana said that she and her sister had similar ideas; hence it was effortless and fun for them to plan the wedding together. Their marriage, held in Twinsburg, Ohio, had the theme of ‘Twice Upon a Time,’ and everything from the decorations, the flowers, the dresses, and even the ministers marrying them off were exactly identical. 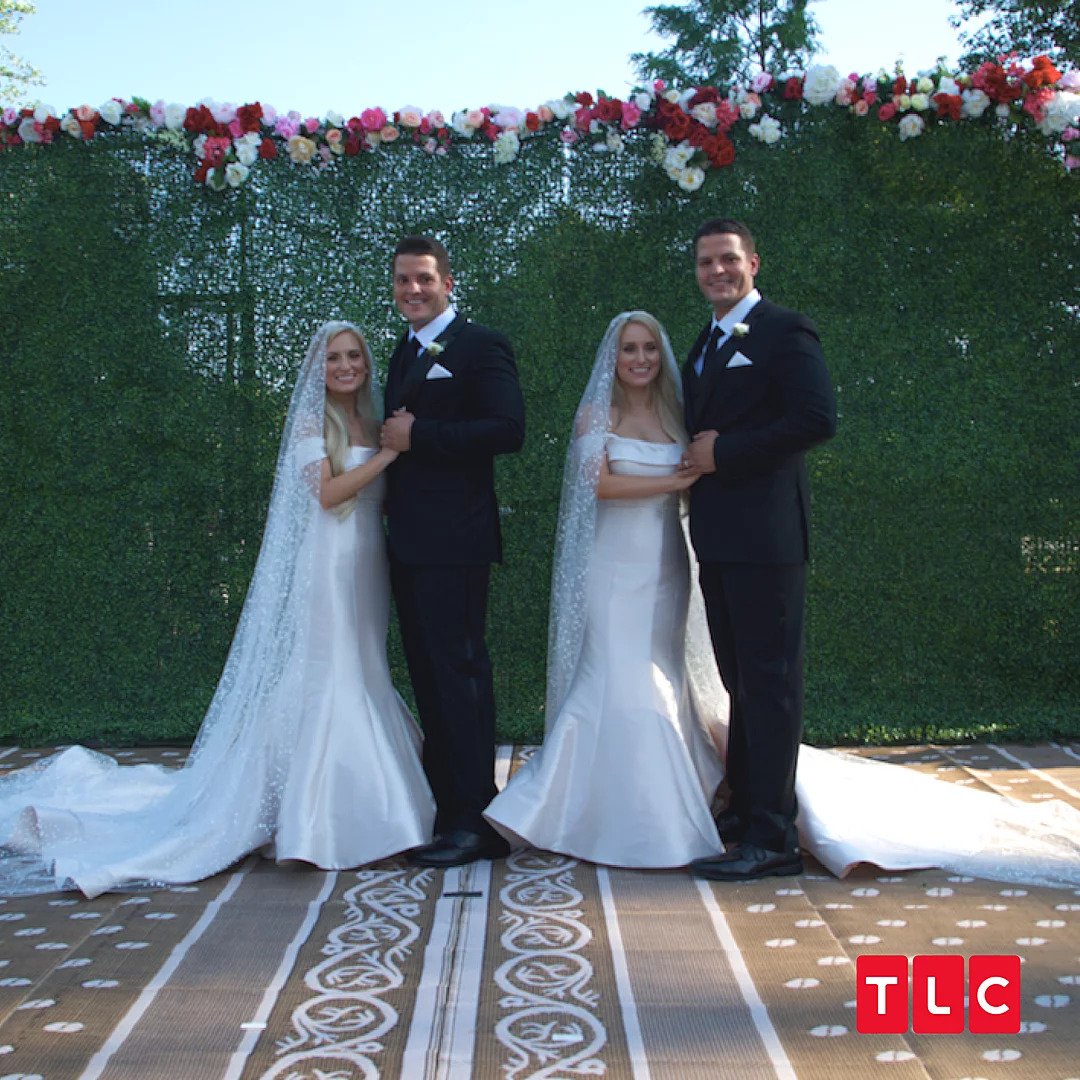 The sisters termed their wedding a dream come true and told People, “It’s really been a fairy tale come true. Marrying twins is something that’s very important to us. Even when we were little girls I can remember being in kindergarten, knowing that that is what we saw for ourselves.” After their marriage, both couples moved into the same house in Virginia.

Are Briana Deane and Jeremy Salyers Still Together?

Fans of the couple will be overjoyed to know that Briana and Jeremy are happily married and are enjoying their life together. The Salyers twins often take to social media to share their love, adoration, and admiration for their wonderful wives and the beautiful relationship all four share.

As Briana and Brittany do everything together, they also wanted to welcome their babies at the same time. Their wish was fulfilled as both sisters got pregnant within a few months of each other. In January 2021, Brittany and Josh announced the birth of their baby boy, Jett Salyers. Just months later, in April 2021, Briana and Jeremy shared with the world the fantastic news about the birth of their child, Jax Salyers.

Though cousins in relation, the children are full genetic siblings as they were conceived by identical twin parents. Both couples never considered their child as only their own and have always claimed that both Jett and Jax will have the love and support of four parents behind them. Describing their wonderful familial relationship, Jeremy told Entertainment Tonight, “I feel like I’m Jett’s father. And I think he feels the same about Jax. We all live together and we are raising the children together. It feels like a family unit, not two separate couples with their own babies. We are the four of us with our two babies.”

After both children were born, the couple moved into a bigger house to make parenting easier. Even though their sibling bond has often made privacy issues come up between them, the love shared by this lovely family is awe-inspiring. It is honestly amazing to see how this extraordinary family is creating an environment of love and affection for their children to grow up in.

Read More: Are Brittany Deane and Josh Salyers From Extreme Sisters Still Together?