Are Brittany Deane and Josh Salyers From Extreme Sisters Still Together? 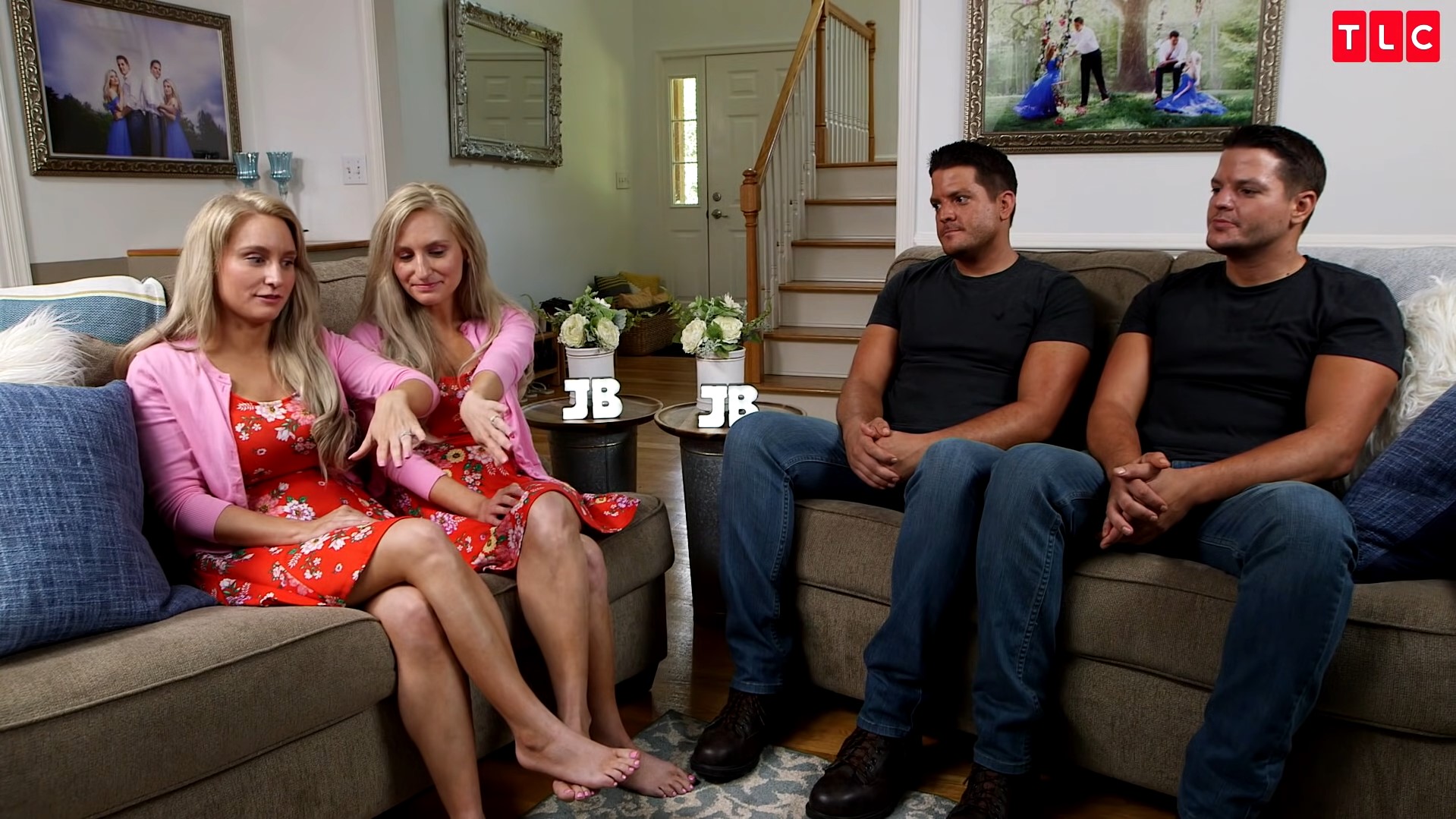 The bond between siblings has always been exceptional. Growing up with a brother or a sister and sharing things from childhood puts all siblings in a beautiful and unbreakable relationship. Yet, what if the relationship becomes obsessive to the point where one cannot exist without the other? TLC’s ‘Extreme Sisters’ asks the same question as it follows five pairs of inseparable sisters and examines how their unconventional relationship affects the society around them.

Brittany and Briana Deane are twin sisters who are completely co-dependent on each other. One can rarely be seen without the other, and they even married another set of identical twins, Josh and Jeremy Salyers, respectively. Let us find out if Brittany and Josh are still together, shall we?

Brittany lived with her twin sister, Briana, before the duo met their husbands. The sisters, who are licensed attorneys and work together in a law firm mentioned that they are “two halves of a whole” and are so inseparable that they go on dates together, dress in an identical way and even try to match their hairstyle to a tee. They even touch their feet together when sitting next to each other as a sign of their togetherness.

Dating was always difficult for them as their sisterhood came in the way of other relationships, and Brittany knew that finding twins like themselves was the only way they could marry. Well, the sisters did just that when they met Josh and Jeremy Salyers in August 2017 at a festival for twins in Twinsburg, Ohio. Brittany soon fell in love with Josh, and they started dating. A few months after entering into a relationship, Josh asked Brittany for her hand in marriage on February 2, 2018.

The sisters planned their wedding together, and on August 4, 2018, Brittany and Josh, along with Briana and Jeremy, got married by identical twin ministers in the same town of Twinsburg where they first met. They described their wedding as a fairytale, and Brittany said, “We knew that the chances were incredibly scarce. The stars had to align for our dreams to come true. I get to marry the man of my dreams and at the same time I get to look over next to me and see my twin sister marrying the man of her dreams.” Soon after marriage, the two couples moved into a house in Virginia and started living together.

Are Brittany Deane and Josh Salyers Still Together?

Yes, Brittany and Josh are still together and have a blissfully happy married life. The sisters still love doing everything together but never let it come between their respective husbands. Brittany and Josh seemed to enjoy their married life and make lots of sweet and beautiful memories that they love sharing with their followers on social media.

In 2020, Brittany became an expectant mother, and in January 2021, the couple publicly announced the birth of their beautiful baby boy, Jett Salyers. Briana, too, got pregnant with her child around the same time as her sister, and in April 2021, the former shared the birth of her baby, Jaxx, with her followers. Both couples have often said how they will be one whole family, and their babies will have two fathers and two mothers.

Since then, the couples have moved into a bigger house to make it easier for the babies. However, Brittany still feels that their sisterly bond has often threatened the privacy they need or want to have with their husbands. She mentioned her worried about having privacy and said, “We just moved into this great house. It is incredibly spacious, but all the space in the world has not taken away from the fact that we have to deal with these privacy issues.” Though, for now, the couple is focused entirely on being good parents to Baby Jett, who is growing up with the love of four parents.

Read More: Are Briana Deane and Jeremy Salyers From Extreme Sisters Still Together?