Are Brittany and Marcelino From Life After Lockup Still Together?

If you have ever been interested in an ex-convict’s life after they have been released from prison, We TV’s ‘Life After Lockup’ is the way to go. As the title suggests, the show follows several ex-convicts as they try and ease themselves back into society and earn a living. Besides documenting their everyday life and the issues they face due to their criminal histories, the show also focuses on their romantic relations and how their significant others play a massive role in their rehabilitation. All in all, it does make for some thrilling television, especially with the added flavoring of romance and drama.

Ever since the show began documenting Brittany Dodd and Marcelino Santiago’s lives, the couple has appeared to be very much in love. Marcelina was extremely supportive of his wife ever since her release from prison, and it seems like the two were in it for the long run. Nevertheless, one can never foresee the future, and with Brittany and Marcelino facing a bumpy road in their relationship, fans are curious to find out if the pair are still together. Well, fret not because we come bearing answers!

According to the show, Brittany Dodd had quite a troubling childhood as she ran away from home at the age of 12 and became a mother of two when she was just 15. Interestingly, she was convicted and imprisoned once at the age of 18, but after her release, Brittany failed to stay away from crime and found herself back behind bars. That was when she joined a pen pal program for inmates; through it, she got in touch with Marcelino Santiago. 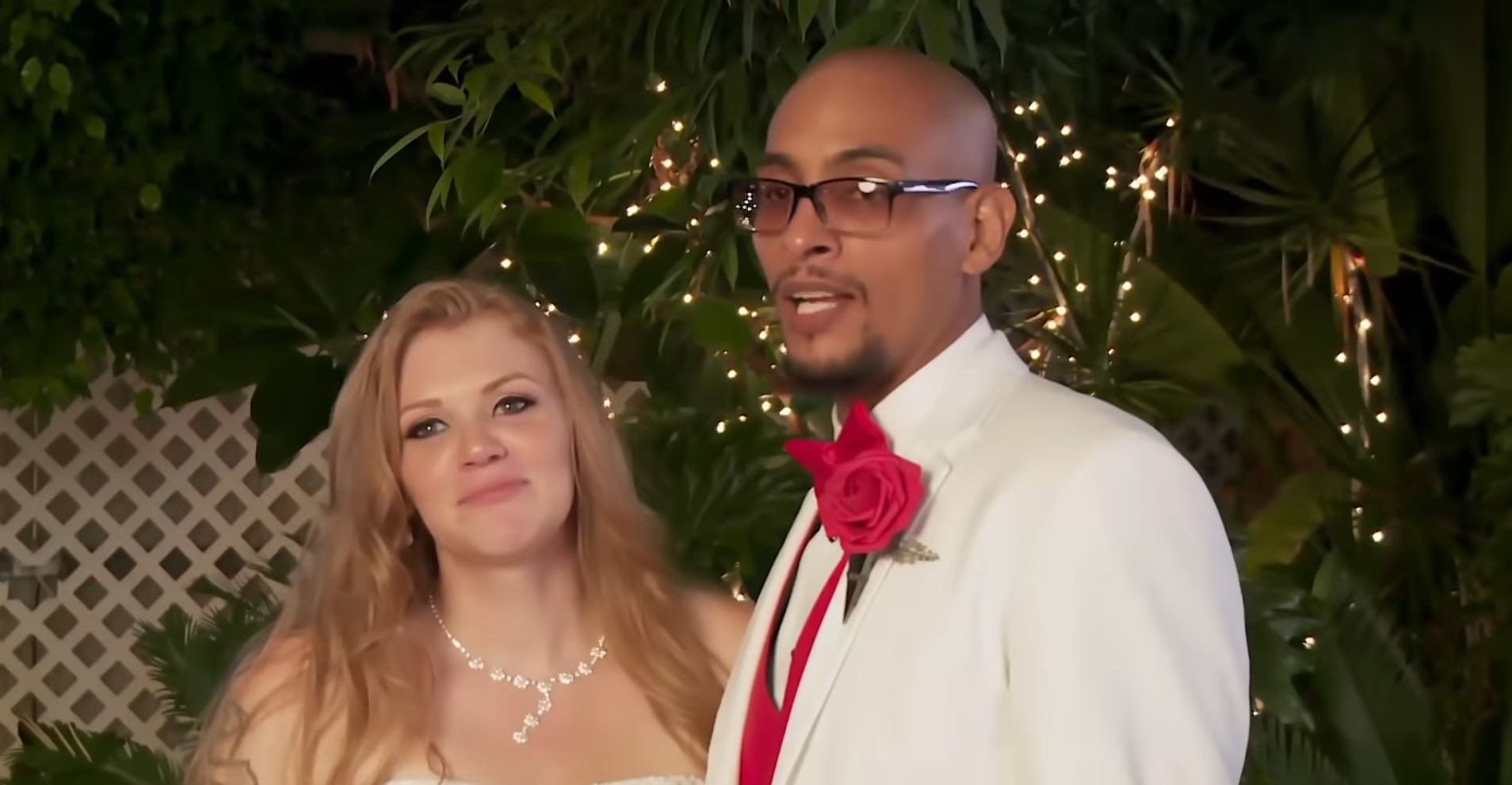 Interestingly, Marcelino brought about a change in Brittany, and the ex-convict decided to turn her life around for the better. Moreover, her connection with Marcelino kept getting stronger by the day, and the couple even dreamt of building a future together. That dream seemed even more attainable once Brittany was released from prison, and Marcelino was there to support her every step of the way. He helped her get back into society and was there to hold her up whenever she faltered. Eventually, the couple realized they were meant to be and tied the knot in 2018.

Are Brittany Dodd and Marcelino Santiago Still Together?

We are delighted to report that Brittany and Marcelino are together and still going strong. Shortly after getting married, the couple gained custody of Giovanni — Brittany’s son from her previous marriage — and settled down, hoping for a wonderful future. In December 2018, Brittany and Marcelino welcomed their first child, Zoila, while their second child, Marciano, came into this world in March 2020. Interestingly, the couple held the show responsible for helping their love blossom and claimed that being in the spotlight got their relationship on the “fast-track.”

The two even bought a house, got two dogs, and began building a life surrounded by family and friends. Although Brittany had been estranged from her mother since childhood, Marcelino helped them reconnect, and the journey was even documented in ‘Life After Lockup.’ In 2020, Brittany also published a memoir titled  ‘One Woman’s Journey: Surviving the Streets.’ Moreover, fans would be thrilled to know that in 2021, Brittany earned her real estate license, which allowed her to open her own business.

From the looks of it, the couple is happy and content in their current lives and presently reside in a two-story house in Las Vegas. While Brittany often features their kids on her social media profile, she even dedicated a post to the love of her life and wrote, “Thank you baby for making me feel so loved and appreciated!!!” It truly is lovely to witness the love they possess for each other, and we hope happiness never eludes them in the long run.

Read More: Are Daonte and Lindsey From Life After Lockup Still Together?