Are Brittany and Tyler From Selling the OC Still Married? 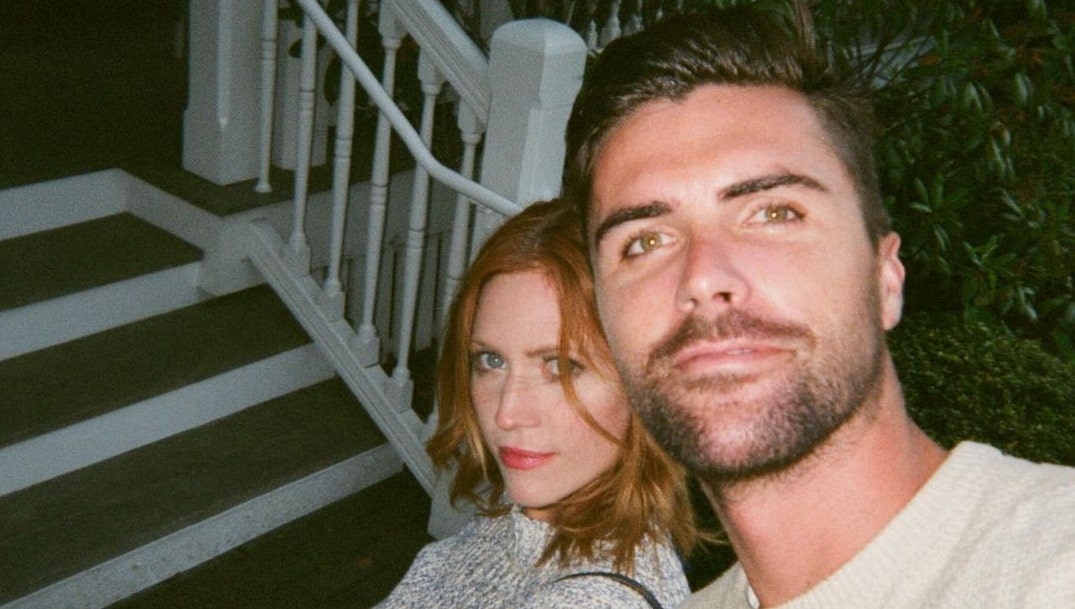 With Netflix’s ‘Selling the OC’ living up to its franchise in every way possible, we get an inside look into not just lavish estates but even the personal and professional lives of some feisty realtors. Thus, of course, the fact Tyler Stanaland is a main cast member of this reality original means his marriage with Brittany Snow (‘Pitch Perfect‘ as well as ‘Almost Family‘) is also a point of intrigue. So now, if you wish to learn more about the details of this relatively reserved couple’s cozy romance, their personal experiences, and their current standing, don’t worry; we’ve got you covered.

It was back in 2018 when the Orange County native, former professional surfer, and generational realtor slid into the actress’ Instagram DM’s, only for it to turn into a spark neither could deny. Brittany has since admitted they “had a bunch of friends in common,” yet Tyler still reached out to her “with a really lame pickup line” that actually worked because they soon ended up on a date. “We got tacos after years of being infatuated with one another and forgot how to speak entirely,” she said. “There was a certain amount of tequila consumed, and then we just started talking.” 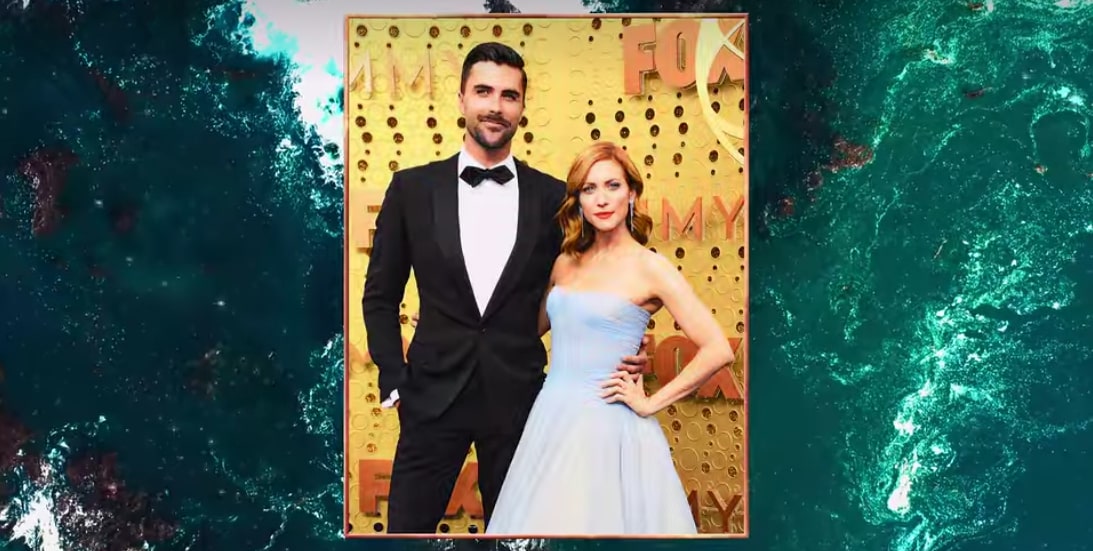 Brittany then candidly added that’s when they fell in love despite their three-year age gap (she is older), “and nothing’s really changed, we’re still eating tacos and [drinking] margaritas together.” The couple hence got engaged by the time early 2019 came around, with Tyler describing his future bride as “the most beautiful, intelligent, thoughtful, caring, incredible human” while announcing the same. In a since-removed post, he had continued, “I couldn’t be more excited to do life with you. Here’s to forever and making our wildest dreams come true. Love you to the moon and back.”

A little more than a year later, just before the pandemic really took over, Tyler and Brittany tied the knot in a beautiful outdoor ceremony at the Cielo Farms vineyard in Malibu on March 14, 2020. Their vows were reportedly completely personalized, but it was the fact they were genuinely happy and comfortable during the intimate day that really shone through, even in their photographs. We should mention they’d had a joint bachelor and bachelorette party as they knew they’d miss each other if they didn’t — “He’s my Prince Charming come to life,” Brittany had said back then.

It’s undeniable that Tyler and Brittany have faced their fair share of complex issues over the years, yet the truth is they admittedly always manage to make things work by communicating openly. Even when the former’s co-worker Kayla Cardona attempted to kiss him, their union remained strong because they simply made their feelings clear while reiterating boundaries with outsiders. Therefore, despite the evident lack of recent social media PDA of any kind (their last post together was actually around mid-2021), the ever-thriving, loving dog parents are still blissfully married.

“I love being married,” the actress told US Weekly in December 2021. “It’s not any different, but being married in a pandemic is really like the test of everything; if we can get through that, we’re good to go.” She later also conceded she and Tyler are quite private before explaining, “I don’t really like to talk about personal stuff because I find that it’s a little strange to talk about my husband when he’s not here in that way… But I do love being married [and] I love him.”

As for the fifth-generation realtor, he recently stated that although Brittany is not a part of the Netflix production, she’s wholly supportive of his endeavors within the Oppenheim Group as well as in reality television. Tyler exclusively told ET, “I have what makes the most sense in my career, and she has what makes the most sense in her career, and kind of whatever is best, we do, and we support, and I think that’s what makes our relationship successful.”