What Is Selling The OC’s Tyler Stanaland’s Net Worth? 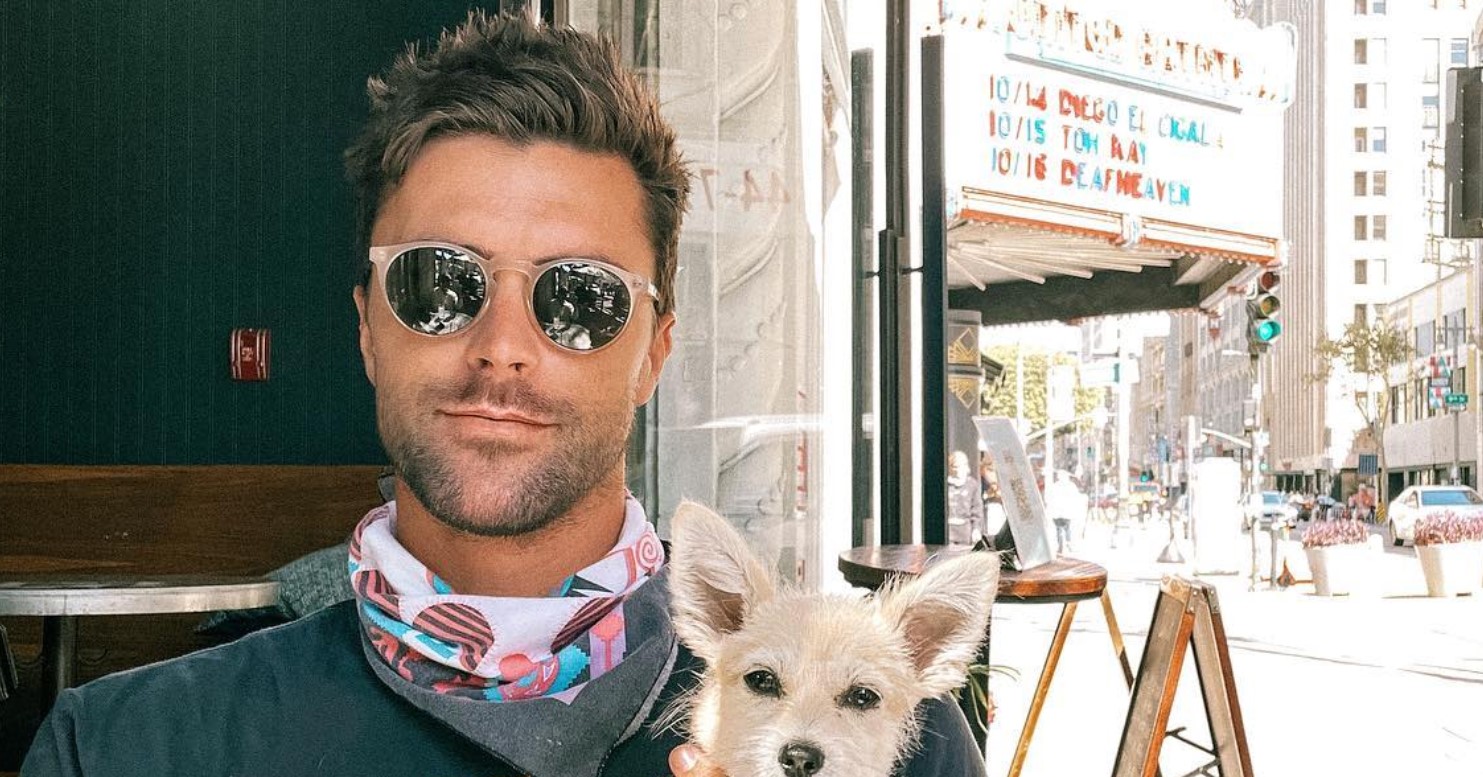 Netflix’s ‘Selling The OC‘ documents the efforts of the Oppenheim Group as they expand from their Los Angeles Office and take on new challenges while establishing a real estate business in California’s Orange County. Naturally, with a new setting, the ‘Selling Sunset‘ spin-off series introduces a plethora of new faces from which Tyler Stanaland immediately stood out to fans. After proving himself in the real estate business, Tyler appeared to maintain a healthy relationship with his co-workers and seemed to be an integral part of the Oppenheim Group. Nevertheless, with the cameras now turned away, fans are curious to know more about Tyler’s current net worth, and we decided to get you answers!

How Did Tyler Stanaland Make His Money?

A native of Laguna Beach, California, Tyler hails from a close-knit family and has remained close to his loved ones to this very day. Interestingly, the Stanalands have been in the real estate business for generations, and with the Oppenheim Group website describing the reality star as a fifth-generation realtor, Tyler was taught the ropes about the profession at quite a young age. However, even though he completed a course in General Studies from the Orange Coast College and pursued a degree in Communication from the Vanguard University of Southern California, Tyler chose to take a break from real estate and follow his passion for surfing.

Tyler had managed to procure his real estate sales license at eighteen years of age, but he first followed his dream, became a professional surfer, and even went so far as to become a famous name in the sport worldwide. He actually entered the realty industry back in 2010 when he began working as an Agent at HÔM Sotheby’s International Realty. However, in 2015, Tyler also took on the responsibility of being the Clothing Marketing Manager for Catch Surf, a retail chain dedicated to surfing. He left Catch Surf in May 2017 before joining Hilton & Hyland as a Realtor in early 2019. Since then, the reality star has never looked back as he passed one milestone after the other on the way to the top. In August 2020, Tyler left his previous job to become a Licensed Realtor at Villa Real Estate before landing an opportunity to get onboard The Oppenheim Group as a Real Estate Agent in November 2021.

Before talking about Tyler Stanaland’s net worth, we must note that every real estate agent, even the top rungs based in the affluent Orange County, makes most of their money from sales commissions. Moreover, the Netflix show makes it abundantly clear that when it comes to luxurious multi-million dollar properties, the realtors involved are subjected to a 3% cut from the total price. However, it is essential to know that the realtor does not pocket the 3%. Instead, it is divided into multiple parts and goes towards the buyer’s agent, the one who listed the property, as well as the brokerages involved in the deal.

Now, with most of Tyler’s deals being close to the $6 to $8 million mark, and considering he sells about ten to fifteen houses a year, his annual income sits comfortably around $600,000. Hence, considering these earnings, his long career as a realtor, previous career as a surfer, and the opportunity to appear on a Netflix show, we believe that Tyler’s present net worth is close to $4 million.

Read More: What is Austin Victoria’s Net Worth?