Where is Netflix’s Selling The OC Filmed? 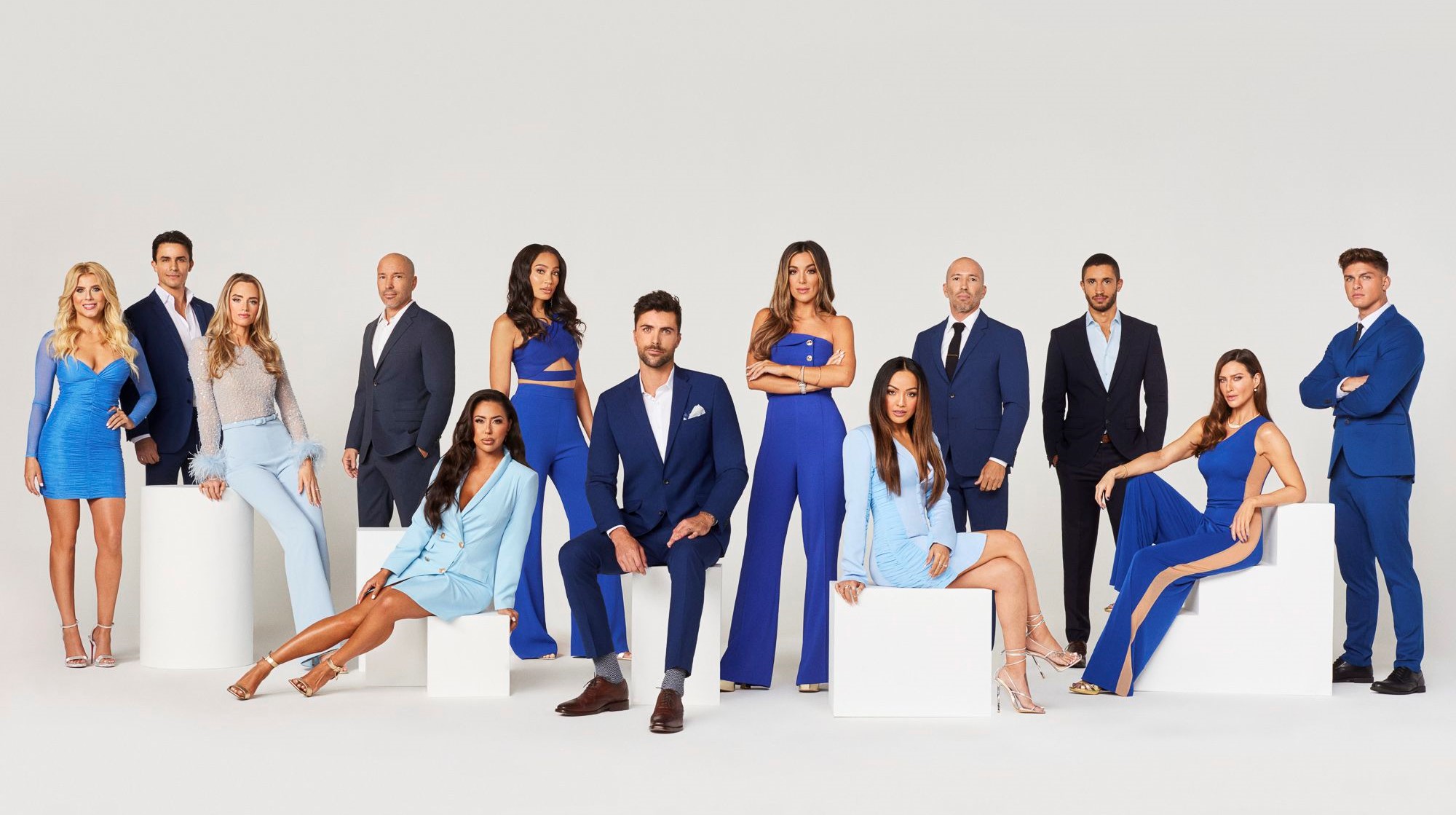 A spin-off of the original series ‘Selling Sunset,’ Netflix’s ‘Selling The OC’ is a reality show that follows the Oppenheim Group as they expand to a brand new location and open a new office. Much like the other shows in the franchise, this show also deals with a team of competent and successful real estate agents showing luxurious establishments to their clients, the only difference being that most are oceanfront listings. Apart from the professional experiences of the real estate agents, the viewers get a glimpse into the personal lives of these prominent personalities as a lot of drama ensues between them.

The intriguing premise sprinkled with drama makes ‘Selling The OC’ an entertaining yet insightful watch. Moreover, what catches one’s eyes are the beautiful and lavish sea-facing properties, the brand new Oppenheim Group office, and the gorgeous beaches in the backdrop. Thus, it is natural for you to wonder about the show’s actual filming sites, and we are here to provide you with all the details about the same!

‘Selling The OC’ is entirely filmed on location in California, specifically across Orange County. The principal photography for the inaugural iteration of the reality TV series seemingly commenced in late 2021. Located in the Western United States, California is the most populous state in the nation. Thanks to the vast and versatile landscape of the Golden State, it makes for a suitable production location for different kinds of movies and TV shows, including reality shows such as ‘Selling The OC.’ Now, here is all the information about the specific locations where the real estate agents show the gorgeous listings to their clients!

All the pivotal scenes for ‘Selling The OC’ are lensed in Orange County, the third most populous county in California. The new office of The Oppenheim Group at 3140 East Coast Highway in Corona Del Mar in the coastal city of Newport Beach serves as the primary shooting site for the reality series. Besides that, the production team likely travels across the county to places such as Laguna Beach and Emerald Bay to document the various lavish properties the realtors deal with.

Several important sequences are also taped in different restaurants, including Malibu Farm Lido Marina Village at 3420 Via Oporto #101 in Newport Beach, Kitchen In The Canyon at 845 Laguna Canyon Road in Laguna Beach, and Hotel Laguna at 425 South Coast Highway in Laguna Beach. Furthermore, Balboa Island, Corona Del Mar, and Summit Drive in Laguna Beach are regular features in the show.

Situated in the Los Angeles metropolitan area in Southern California, Orange County is considered a major tourist destination as it is home to attractions such as Disneyland, Modjeska House, Mission San Juan Capistrano, Bowers Museum,  Downtown Santa Ana, and Crystal Cove Historic District, to name a few. Given its picturesque and diverse landscapes, the county doesn’t only attract tourists but attracts a lot of filmmakers as well. Over the years, Orange County has hosted the cast and crew of a wide range of filming projects like ‘Hollywood Stargirl,’ ‘Savages,’ ‘The Politician,’ and ‘The Terminal List.’