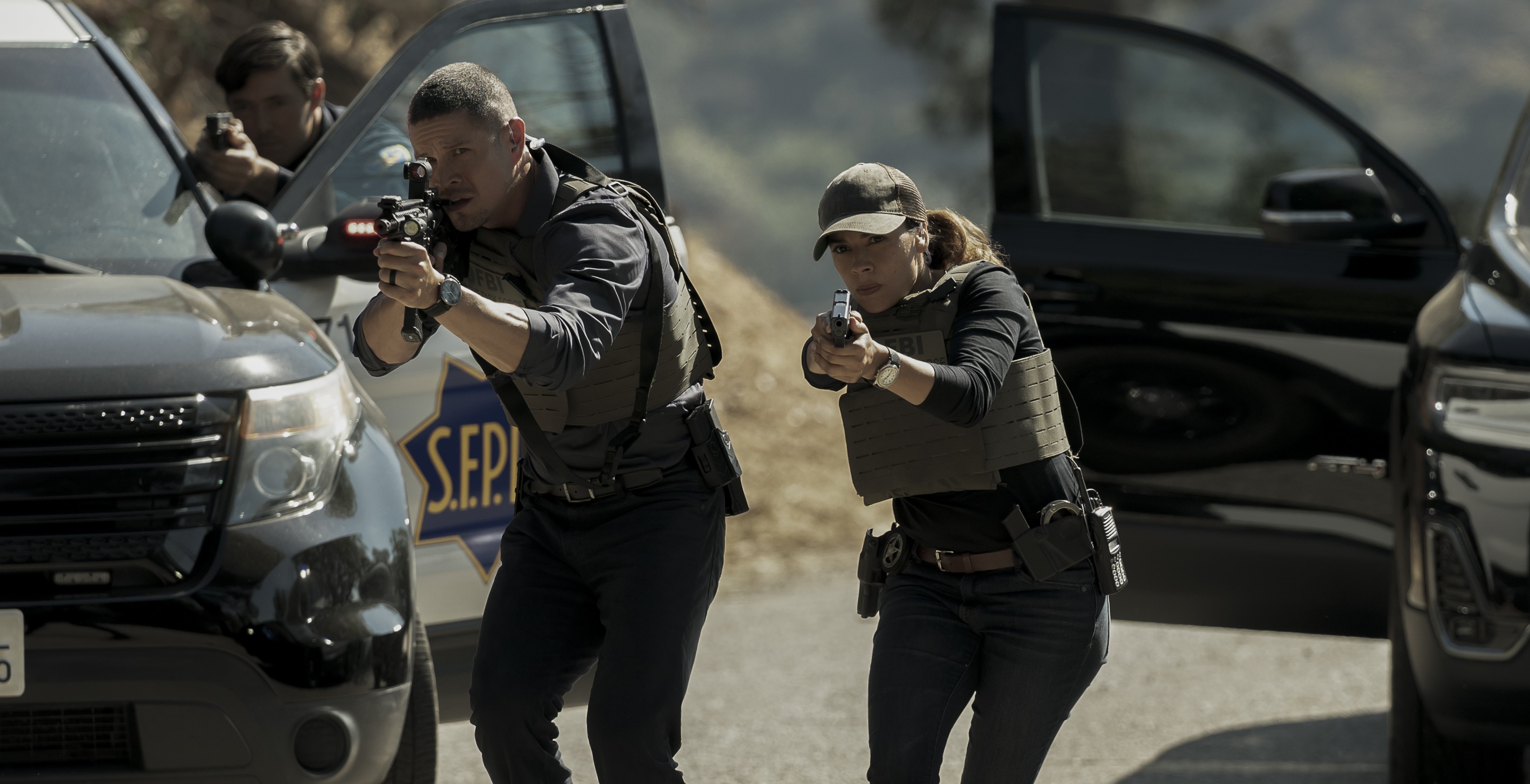 Based on Jack Carr’s eponymous novel, ‘The Terminal List’ is an action thriller series that revolves around Lieutenant Commander James Reece whose entire team of Navy SEALs is attacked out of the blue while they are on a secret mission. Miraculously enough, James manages to be the sole survivor after the deadly ambush. Upon returning home to his family, he has flashbacks of the brutal event and starts feeling culpable, being the only survivor.

However, soon enough, after some new pieces of evidence come to the surface, James realizes that some evil forces are conspiring against him. This does not just put his life in danger but also that of his loved ones. The narrative consists of some intriguing elements, including the suspense surrounding the ambush, the visual flashbacks that James keeps envisioning, and the action-packed sequences. These are enough to keep you on the edge of your seats through each episode. But what makes you scratch your head are the locations that appear in the series. If you are curious to know more about the same, you might be interested in what we have to share!

‘The Terminal List’ is filmed in California, specifically in the Counties of San Bernardino and Los Angeles, and the city of San Diego. The principal photography for the inaugural iteration of the conspiracy thriller series commenced in March 2021 and wrapped up in August of the same year. Since the book and narrative are based in California itself, it makes sense for the series to be shot in the Golden State too. This is something that Chris Pratt (James Reece) preferred to do as he also resides in California, he revealed in a June 2022 interview with The Washington Post. Now, let’s take a look at the specific locations that serve as filming sites for the action series!

Several sequences for ‘The Terminal List’ are lensed in Los Angeles County, the most populous county in California and the United States. In May 2021, the cast and crew were spotted filming some pivotal scenes for the first season in Santa Clarita Valley. It is a part of the upper watershed of the Santa Clarita River, and the city of Santa Clarita is its main population center.

Additional portions for season 1 of the thriller series were also taped in the beachfront city of Hermosa Beach in April 2021. Chris Pratt was spotted sporting a clean-shaven look, looking almost unrecognizable, as the production team recorded a few scenes at a bar in the city. Moreover, they even seem to utilize the facilities of the Paramount Studios at 5555 Melrose Avenue in the Hollywood neighborhood. The studio has 30 well-equipped stages that can meet almost every other production requirement. Other than that, there is wireless networking and internet access available on all these stages with plenty of Mill space as well.

As per reports, for filming the last episode of ‘The Terminal List,’ the cast and crew traveled to Lake Arrowhead, an unincorporated community and a census-designated place in San Bernardino County. In August 2021, the production team was spotted lensing a boat scene in and around Lake Arrowhead. Most of the filming, reportedly, took place at the lakefront estate of Glen Keane and the neighboring Doheny property. Whereas, a few lake sequences were also taped by Shelter Cove Drive and the Blue Tower outlet. In addition, due to the COVID-19 pandemic, there was heavy security along the North Shore Road and Robinhood Lane in Lake Arrowhead to keep the set secured.

The production team of the Chris Pratt-starrer also shoot some sequences in San Diego, a major city in California on the coast of the Pacific Ocean. Since military and defense-related activities are quite prominent in the city’s economy, filming some scenes for ‘The Terminal List’ in the City of San Diego seems ideal. Other than this action-packed series, several other movies and TV shows have also been filmed in the city, including ‘Thor,’ ‘Kingsman: The Golden Circle,’ and ‘The Last Ship.’