Review: The Terminal List is an Unrelenting Action Thriller 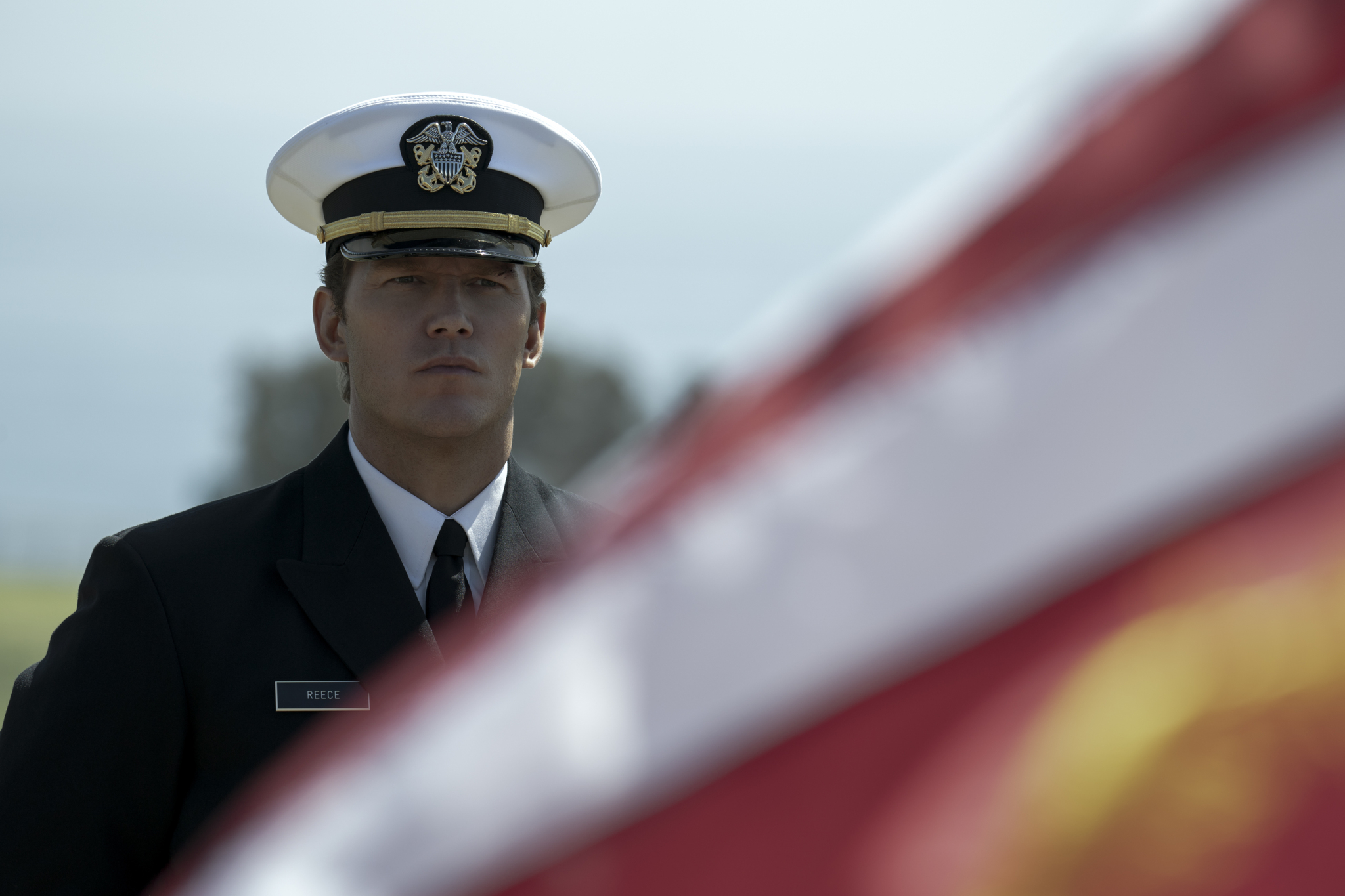 In the ‘New Rule‘ segment of a June 2022 episode of ‘Real Time with Bill Maher,’ the titular comedian and television host drew a connection between Hollywood’s penchant for depicting gratuitous violence and the mass shootings in America. This came in the aftermath of multiple incidents of gun violence, including the Robb Elementary School shooting in Uvalde, Texas, where an 18-year-old gunned down nineteen students and two teachers and injured eighteen others before a Border Patrol officer fatally shot him. After the episode aired, netizens were quick to point out that people in other parts of the world watch the same films and TV shows. What is uniquely different about the American population is not the access to entertainment but something completely different.

Frankly, Maher is not the first person to hold a form of art at least partially responsible for certain social ills, and he will not be the last. At first glance, Amazon Prime Video’s ‘The Terminal List’ seems to be the prime example of what Maher spoke about. Its protagonist — a Navy SEAL commander and family man — is literally designated as a domestic terrorist. After the deaths of his men in a mission gone wrong and the brutal killings of his wife and daughter, he embarks on a path of vengeance, killing everyone that has anything to do with either of those incidents. In a lesser hand, ‘The Terminal List’ could have easily become nothing more than revenge porn. But showrunner David DiGilio, known for ‘Strange Angel’ and ‘Crossbones,’ and his team approach the story with an amount of certainty and compassion, and that makes all the difference.

Based on the 2018 namesake action-thriller novel (the first in the ‘Terminal List’ series of books) by Jack Carr, ‘The Terminal List’ revolves around Lt. Commander James Reece (Chris Pratt), a Navy SEAL and the leader of his team. During a mission to neutralize an Iranian chemical weapons expert, Reece and his squad are ambushed by the enemies. Reece and only one other person manage to return home, but soon, the latter dies in an apparent case of suicide. As Reece deals with his grief over the loss of his comrades along with frequent headaches and hallucinations, his wife, Lauren (Riley Keough), and daughter, Lucy (Arlo Mertz), are killed by masked assassins. This prompts Reece to seek out those responsible, one by one.

The show’s title comes from the list that Reece maintains on the back of one of the sketches by his daughter. Whenever he learns of a new perpetrator, he adds their name to the list. Reece crosses the name out once they are eliminated. Meanwhile, war correspondent Katie Buranek (Constance Wu) pursues the biggest news of her career. When she first hears Reece’s account of what happened to his men and his family, she dismisses it and regards the naval officer as unwell. She has good reasons to do that. However, as the truth unfolds around her, Buranek and Reece’s fates become inevitably connected.

As the premise suggests, ‘The Terminal List’ — among other things — is ultimately a show about disillusionment. James Reece is a warrior who has devoted his entire life to serving his country. In return, he and his men have been thrown to the wolves. With nothing else to lose, the only thing that Reece can do is fight and move forward. And that’s where the vengeance aspect of the narrative comes into play.

Equipped with a limited arsenal, Pratt is perhaps not the best actor to bring out all the nuances of James Reece as a character. However, he still manages to give an honest and physical performance. One of the best things about the show is that Buranek has a parallel journey to that of Reece, and that separation ends up amplifying Wu’s performance as the firebrand journalist. It allows the character a separate space to grow, away from the protagonist, and still very much in the middle of everything happening in the narrative.

The violence in ‘The Terminal List’ feels unrelenting and vicious, though it sometimes ventures deep into the territory of gratuitousness. The show starts with much promise but suffers a quick decline in the next few episodes due to the predictability of the plot. In the last three episodes, however, the show redeems itself and veers in a fairly unexpected direction.

Despite what might be your initial impression, ‘The Terminal List’ is not a propaganda piece for America’s military-industrial complex. In fact, it’s the opposite. It criticizes the greed and the hunger for power and doesn’t put the rampaging vigilante on a pedestal either.