Where Was Selling Sunset Season 5 Filmed? 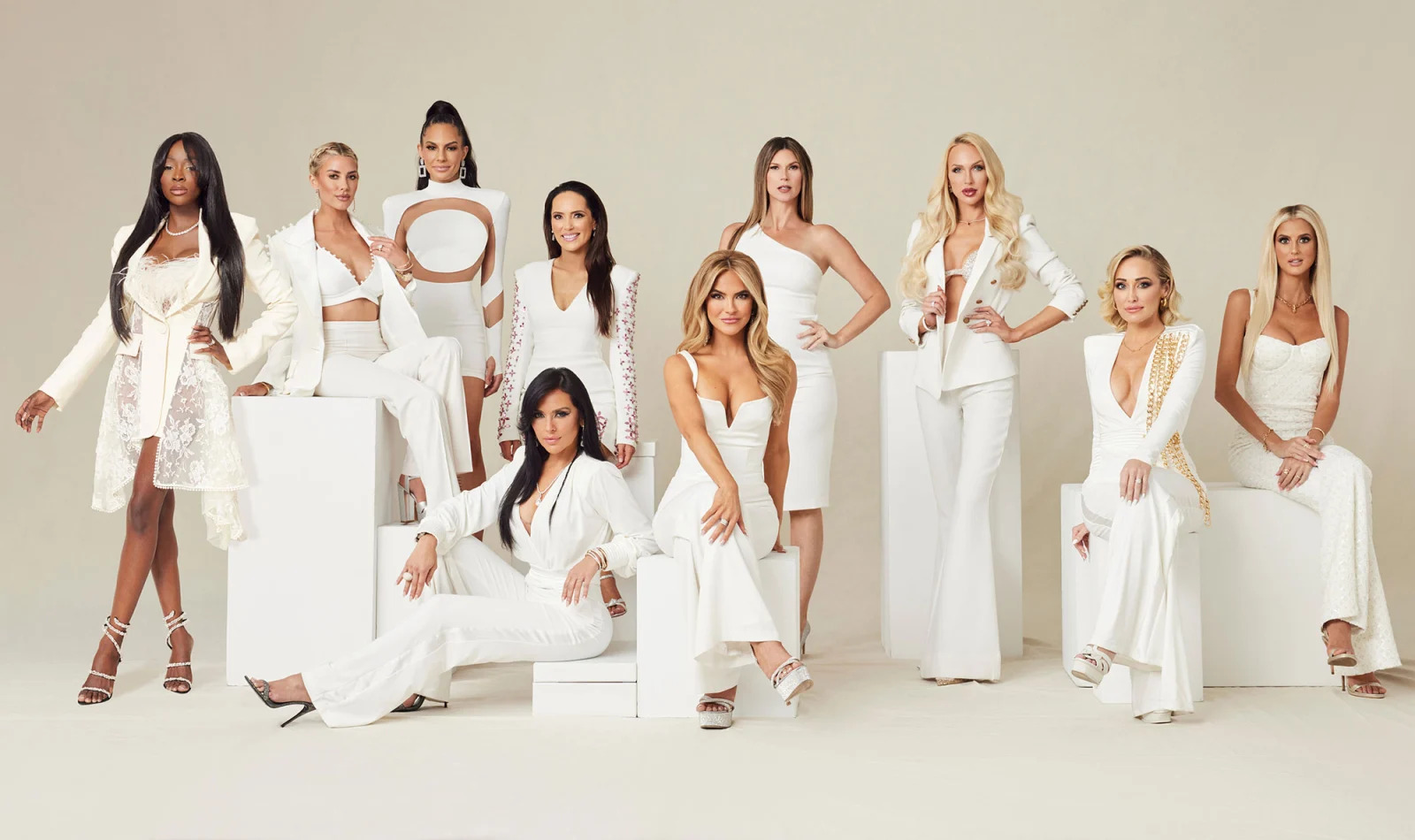 ‘Selling Sunset’ is a Netflix reality series that follows a group of elite real estate brokers working at The Oppenheim Group as they juggle several aspects of their lives. As we watch them handle their professional as well as personal lives, they take us on a journey to their luxurious lifestyle and give us a glimpse into some of the most incredible properties in California. Ever since its premiere, the reality show has been a hit, and the fifth installment is no exception.

The success of the show can be credited to the unique format, interesting personalities of the cast members, and not to mention, the interpersonal drama between them. If that weren’t enough, there are the lavish multi-million dollar mansions that the brokers are trying to sell. If you are eager to find out more about the locations that feature in season 5 of the reality series, we have got you covered!

A majority of the filming for ‘Selling Sunset’ season 5 takes place in California, specifically in Los Angeles and Newport Beach. The cast members travel across the picturesque state to conduct their business, which gives us the high-end setting and production of the show. The principal photography for the fifth round of the reality series seemingly took place in the late months of 2021. So, allow us to navigate you through all the luxurious locations that feature in the fifth installment of ‘Selling Sunset.’

Much like the previous installments of the reality show, the production team set up camp in the office of The Oppenheim Group to tape a majority of sequences of season 5. The office is a frequent feature in the series as this is where most of the one-on-one cast interviews also take place. Located at 8606 Sunset Boulevard in West Hollywood, The Oppenheim Group office has an open-space architecture with a glass front, allowing you to get a peek inside and watch the cast members at work behind their desks. Apart from the familiar faces, you are likely to see the familiar furniture and office space from the outside.

In addition to the office, the production team was also spotted filming several prominent sequences for season 5 of ‘Selling Sunset’ in other areas of the South Californian city. The cast members are seen having their meals in different restaurants throughout the season, as they discuss their professional as well as personal lives with each other. So, the restaurants and cafes that have been featured in previous installments, including The Farmhouse in Beverly Hills’ Beverly Center, Le Petit Four, ChitChat cafe, and The Henry, seemingly feature in a few scenes in the reality show’s fifth round as well.

The cast and crew members also set up camp in the coastal city of Newport Beach in California for taping some prominent scenes for the fifth season. Following the opening of a new branch of The Oppenheim Group office in the city, several sequences were filmed in the new workplace as well. Moreover, the production team was spotted in and around the lavish restaurant FIG & OLIVE as they used the backdrop of the restaurant for a few scenes. The restaurant is located at 151 Newport Center Drive in Newport Beach and is closed permanently now, as per reports. Moreover, many more scenes were seemingly filmed against the backdrop of the coastal city.