The Politician: Guide to Filming Locations 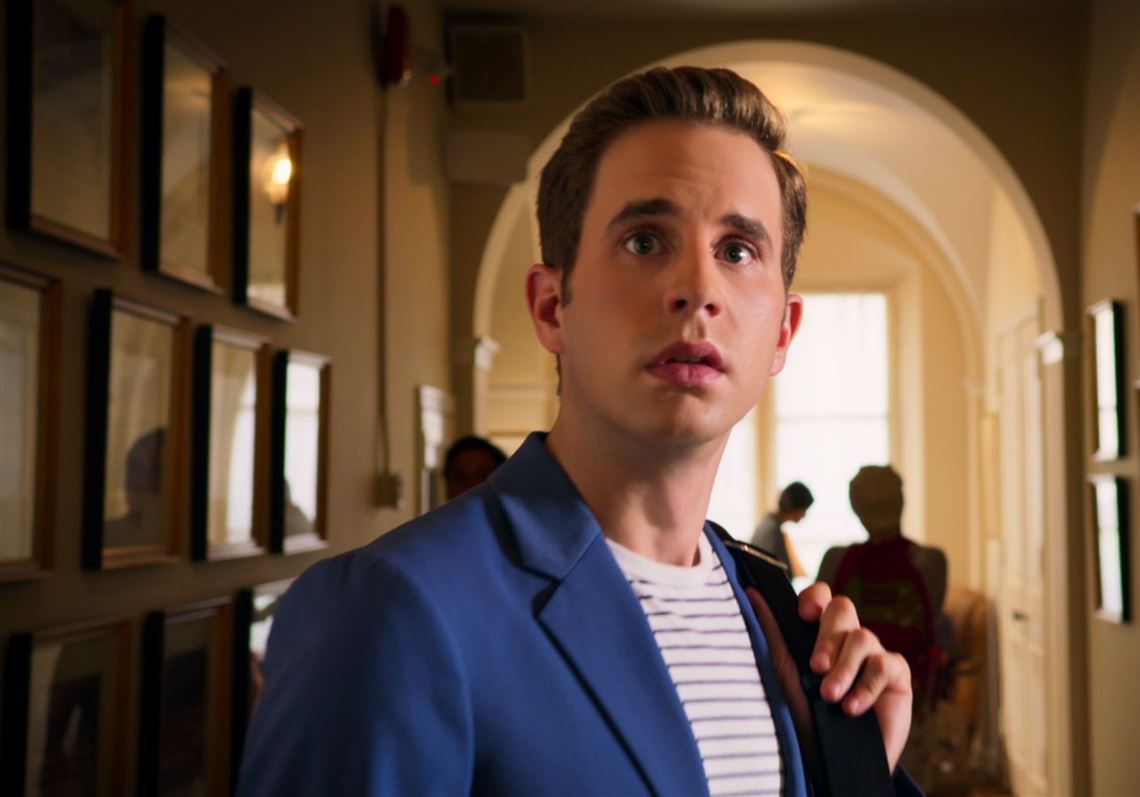 ‘The Politician‘ on Netflix is a fantastic series that traces the ambitions of Payton Hobart from the opulence of the West Coast to his relatively anonymous existence on the East Coast. Payton comes from an affluent family and has dreams of being the US President. However, after he loses the school election, he crashes and burns, moving to New York. However, Payton decides to re-enter the world and take on a US senator this time. Since the setting of the show is so vastly diverse, you might be wondering where ‘The Politician’ has been filmed.

‘The Politician’ is set in Santa Barbara, California, and New York. The former is considered to be the American Riviera and has some spectacular views. However, you might want to know the specifics of the filming locations and we are going to dive right into that. However, do check out the confirmation of filming taking place in New York City.

THE POLITICIAN, a comedy pilot #filming in New York in October, is #casting soon. Have a try for this production thanks to USCN! pic.twitter.com/b2iauIBDEJ

While the series is set in Santa Barbara, most of the filming takes place in Los Angeles. One of the most iconic locations where most of the action is concentrated is the Saint Sebastian High School. It is actually a composite of three different locations including Marymount High School at 10643 Sunset Boulevard in Los Angeles, close to the UCLA, the Fullerton Union High School in Orange County, and the Woodbury University Library in the Burbank neighborhood. The last location serves as the library where Astrid confronts Payton about his relationship with River.

Murphy has also taken some liberties because when we see Payton being driven to the airport, it is unlike any airport we have seen. The part was shot in Union Station. Here’s a viewer who recognized the location and found it funny.

I’m only watching the rest of The Politician under protest but really, Ryan Murphy pretends at Ep. 7 climax that LA Union Station is an airport & then he makes Paltrow & Platt have key dialogue with life/rail metaphors while in the ticket hall super vaguely remade as airport?????

The private residences in ‘The Politician’ become a status symbol of the students and are visually stunning. Although not a lot of information is available, Payton’s house is actually in Thousand Oaks, California, Alice’s house is in the Paramour Estate in the Silver Lake neighborhood, and Astrid’s house is in the Greater Wiltshire-Hancock Park neighborhood.

New York features very briefly initially when Payton moves to the city but soon becomes part of the raging battle with a senator. We see the prodigy at the piano at Marie’s Crisis Cafe in Greenwich Village. Other New York City hotspots that we see include the Madison Square Gardens and Times Square. Here’s Murphy on location.

Filming has also taken place in Central Park as you can see from the images below.

I was out bird-watching in Central Park today and stumbled on Ben Platt filming The Politician!

Some parts have also been filmed near the Prince Street subway station in Lower Manhattan and on the Water and Dock Streets down in Dumbo, Brooklyn.

Therefore, ‘The Politician’ has made smart use of locations across coasts to portray a vibrant and visually enriching tale that is full of satire and reflectiveness.