Are Brody Jenner and Kaitlynn Carter Still Together? 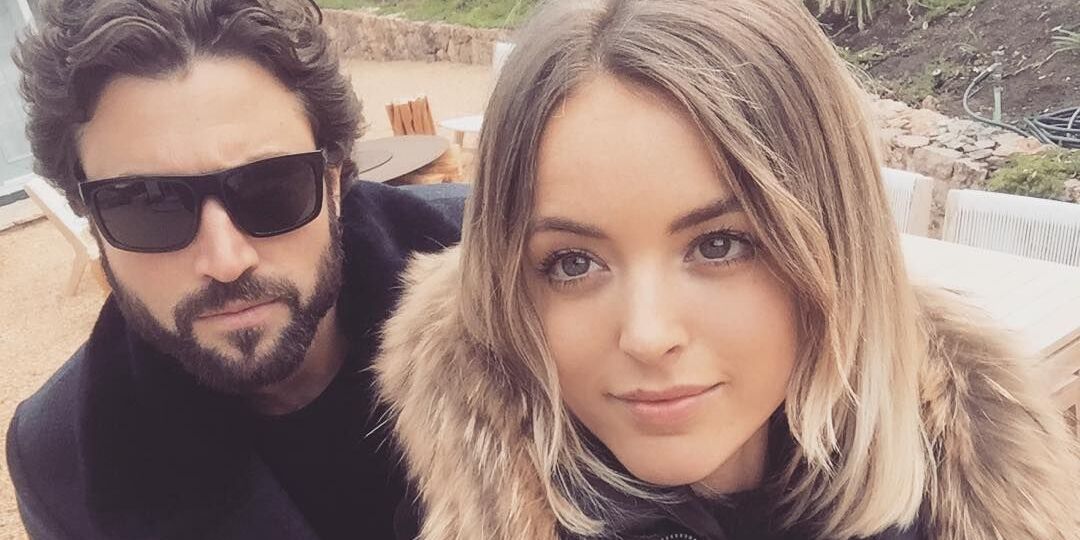 Brody Jenner is a model and a household name in the world of reality television. He started his TV career in 2005 when he first came onto the screen in the series ‘The Princes of Malibu.’ He then went on to have a successful career after being cast in ‘The Hills’ in 2007. Brody’s fans will also recognize him from his appearances in ‘Keeping Up with the Kardashians.’ In 2013, this fantastic TV personality met Kaitlynn Carter, a famous blogger and entrepreneur.

The couple soon started dating and even had a beautiful marriage ceremony in Bali in 2018. However, they split up a year later. Kaitlynn started as a blogger before dabbling her foot in entrepreneurship. Today, she is the successful owner of Foray Collective, a website where she sells customized clothes. She also appeared in the show ‘The Hills: New Beginnings’ alongside Brody Jenner, which led fans to wonder if they are still together. Well, we come bearing answers!

In 2013, Brody Jenner and Kaitlynn Carter met at a party and immediately took a liking to each other. They noticed an instant spark between them, and in the Fall of the same year, the two started dating. The couple was very much in love and became a fan-favorite pairing pretty soon. Describing her relationship with Brody, Kaitlynn told People, “He was really honest about what he wanted, no messing around, and I found that really charming and refreshing. Pretty soon after we started dating, I thought it could be for life.”

The couple loved showcasing their affection and admiration for each other and were open about their relationship on social media. Kaitlynn even described Brody as her “best friend” and mentioned that they enjoyed their time together by living their life to the fullest and having fun. In 2016, the couple was ready to take the next step, as Brody decided to propose to his longtime girlfriend. On May 4, 2016, the couple got engaged while on vacation at the Nihi Sumba resort on Sumba Island in Indonesia and shared the wonderful news with their followers on social media through heartfelt posts.

In June 2018, the couple exchanged their marriage vows in an intimate but beautiful beachfront ceremony in Bali, Indonesia. The couple looked regal together as they tied the knot and expressed their love for each other. After their marriage, Brody and Kaitlynn settled down together, and fans hoped that it would be the start of a long and happy life for the couple.

Are Brody Jenner and Kaitlynn Carter Still Together?

Unfortunately, Brody Jenner and Kaitlynn Carter have since parted ways and are no longer together. In 2019, reports of the couple’s breakup started making the rounds. This was later confirmed by inside sources who claimed that Kaitlynn had even left the house in Malibu, which she shared with Brody. In August 2019, the couple confirmed their breakup and informed their followers that they weren’t together anymore. It was also discovered that even though the two had a marriage ceremony in Bali, they were never legally married in the United States and thus did not need a divorce to separate.

In November 2019, Kaitlynn talked about her split from the love of her life in a heartfelt piece she penned for Elle. She wrote, “Eventually though, after years of constant ‘excitement,’ we found we’d done as much growing apart as we’d done growing up. I began to spend a lot of time traveling on my own or with friends, quietly mourning what I knew in my heart would soon be the end of my marriage.” It seems that Kaitlynn and Brody got distanced in their time together and slowly realized that they were better off apart than together.

Though, Brody and Kaitlynn have separated on amicable terms and remain good friends to this day. A few weeks after her separation from Brody, Kaitlynn and pop star Miley Cyrus were spotted kissing while on vacation, paving the way for speculations about them dating. Though the couple was often seen together, there was never any official confirmation about them being in a relationship. In early September 2019, there were also reports suggesting the duo moved in together. Following a few more appearances, a source revealed to People that Miley and Kaitlynn decided to call it quits.

In December 2020, Kaitlynn revealed on the iHeartRadio podcast interview ‘Scrubbin’ In With Becca Tilley and Tanya Rad’ that she had been dating someone since May 2020. She said that she was in a relationship with a man named Kriss, a fashion designer and owner of a company called Brock Collection. While describing her relationship, she termed it as “the most seamless, chill relationship.” Even though Kaitlynn spoke about her relationship in public, she prefers to keep her private life under covers, and hence there are no pictures of her and her new beau on social media.

As per reports and sightings, Brody also started dating after his breakup with Kaitlynn Carter. Right after their split in August 2019, speculations arose that Brody was dating model Josie Canseco as the couple was often spotted together. However, the rumored couple split three months later, and in December 2019, UsWeekly confirmed that Brody was in a relationship with model Allison Mason. In June 2020, there were reports of Brody dating Briana Jungwirth, a personal stylist and the mother of Louis Tomlinson’s son.

In September 2020, further reports confirmed that Briana and Brody had decided to go their separate ways and were broken up. There have also been speculations about Brody dating his ‘The Hills: New Beginnings’ co-star Audrina Patridge as Audrina admitted to them sharing a kiss. Yet, nothing has been confirmed as of this moment. Brody prefers to keep his private life away from public eyes and hence has not given any update on his dating life himself. At present, he seems to be enjoying time with his family and is making the most out of life.

Read More: Are Triple-H and Stephanie McMahon Still Together?