Are Catelynn and Tyler Baltierra From Teen Mom Still Together? 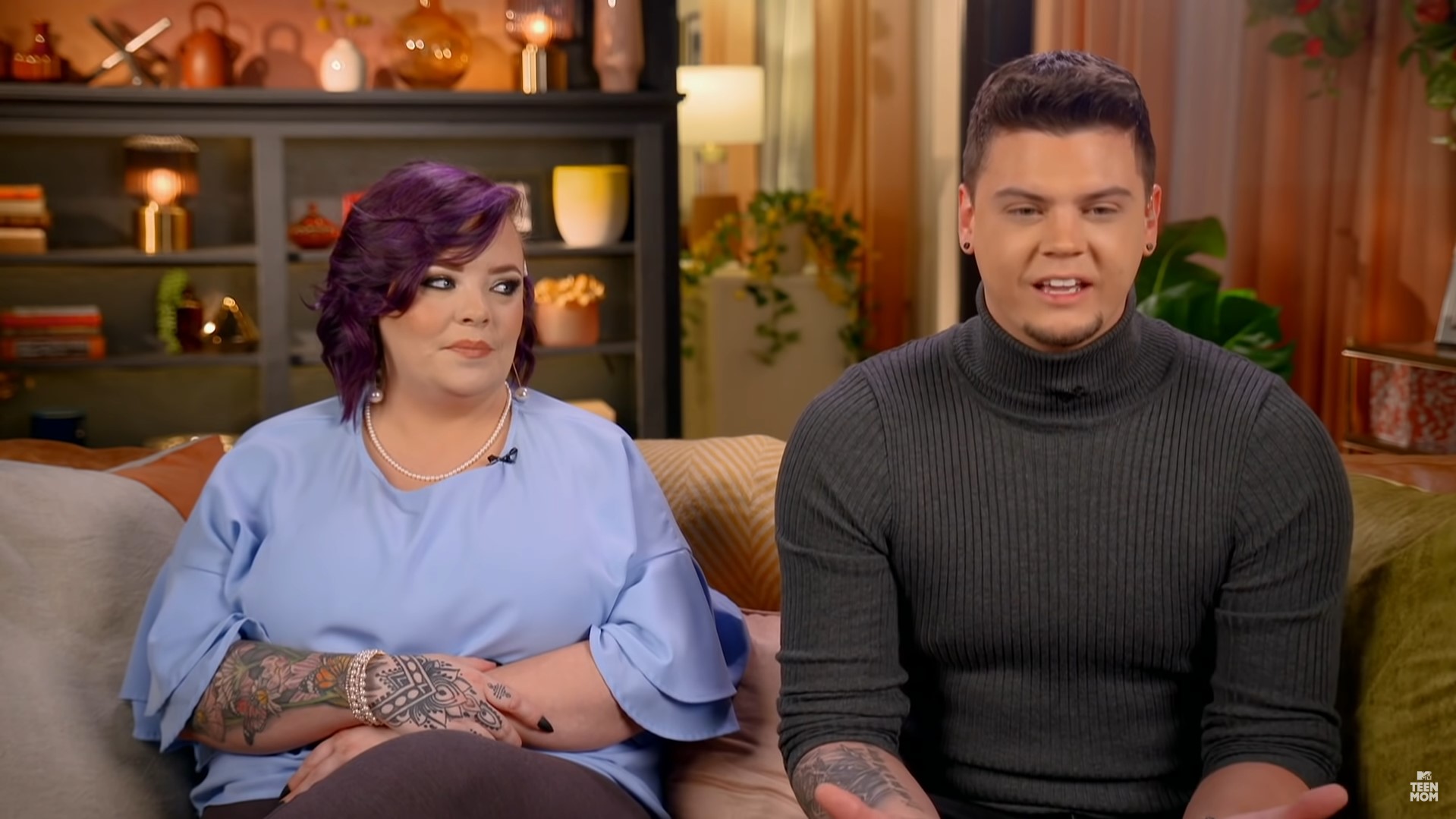 Giving birth to a child is a beautiful yet taxing process that even adults need help with. Thus, going through the whole experience as a teen is highly challenging in itself. As the name suggests, ‘Teen Mom’ focuses on several girls who got pregnant while still in their teens. The show follows the everyday lives of these young expecting mothers and portrays how they balance high school, studies, jobs, and moving out along with their pregnancy.

Catelynn Lowell and Tyler Baltierra were ‘Teen Mom’ regulars who shared their story through the TV show. Catelynn was a high school junior when she and her then-16-year-old boyfriend, Tyler, discovered that Catelynn is pregnant with their first baby. The show chronicles their journey covering all the ups and downs in their love life. However, has the couple’s relationship managed to stand the test of time? Let’s find out, shall we?

While still in high school in 2008, Catelynn and Tyler found out that they were expecting their first child. They started dating in the summer of 2005 after meeting each other in seventh grade and were still quite young. Hence, they knew that they did not have the resources or experience to give their unborn child the life their baby deserves. Thus, the young couple took the painful option of giving their baby up for adoption. Although the duo had to face numerous challenges stemming from being pregnant at such a young age, they overcame it all and gave their baby, Carly Davis, up for adoption in 2009. 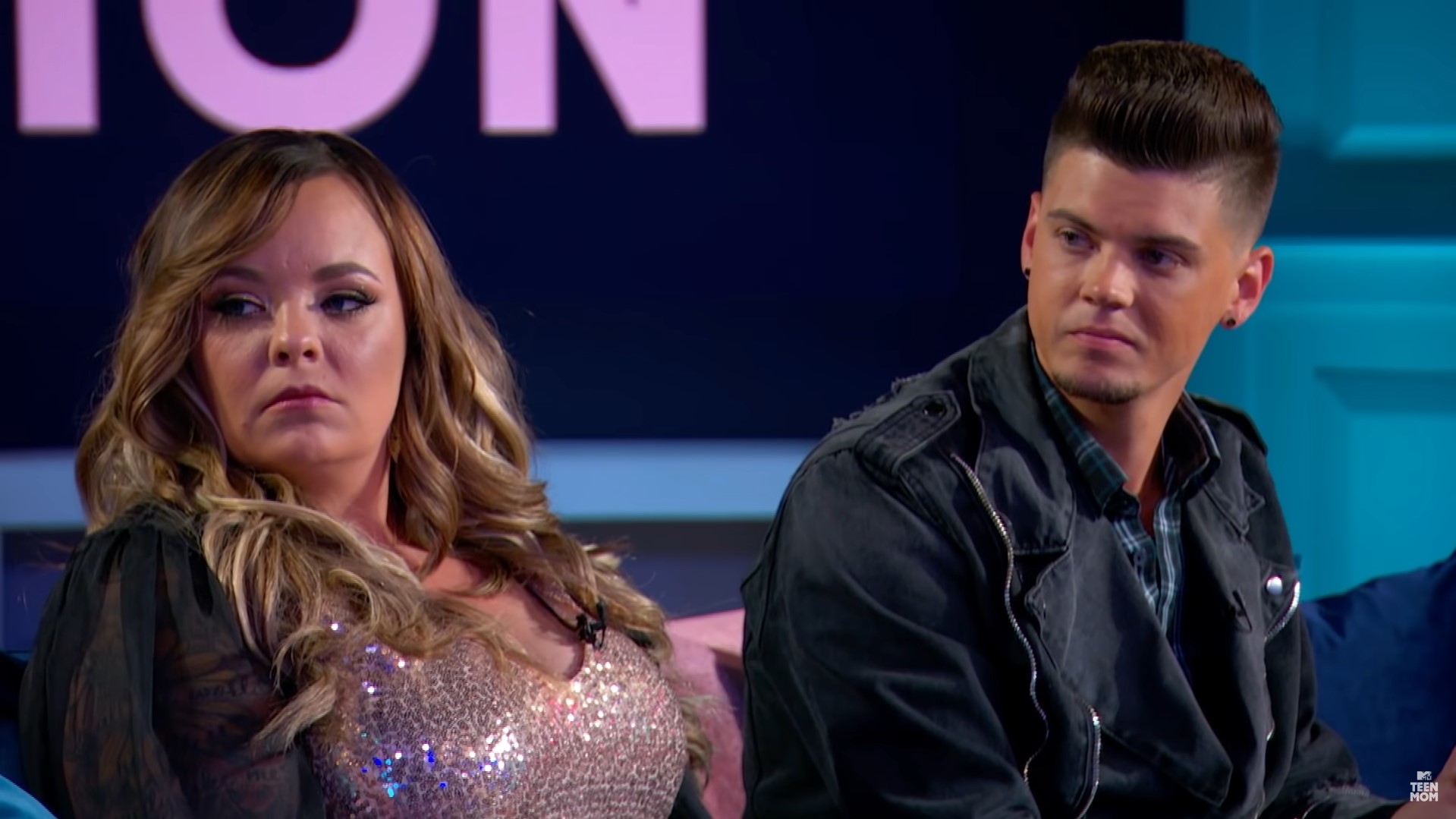 The pair joined the show ‘Teen Mom’ in 2009, and the following year, the TV show featured Tyler’s proposal to his girlfriend. After getting engaged, the couple stuck together when facing resurfaced facts about Catelynn’s ex. However, the joy was short-lived as in 2013, the pair called off their engagement. Still, breakup rumors were squashed when the couple announced in 2014 that they were expecting a second child. Towards the end of the year, in Christmas 2014, the couple also decided to get their engagement back on track, hinting at marriage being on the cards. 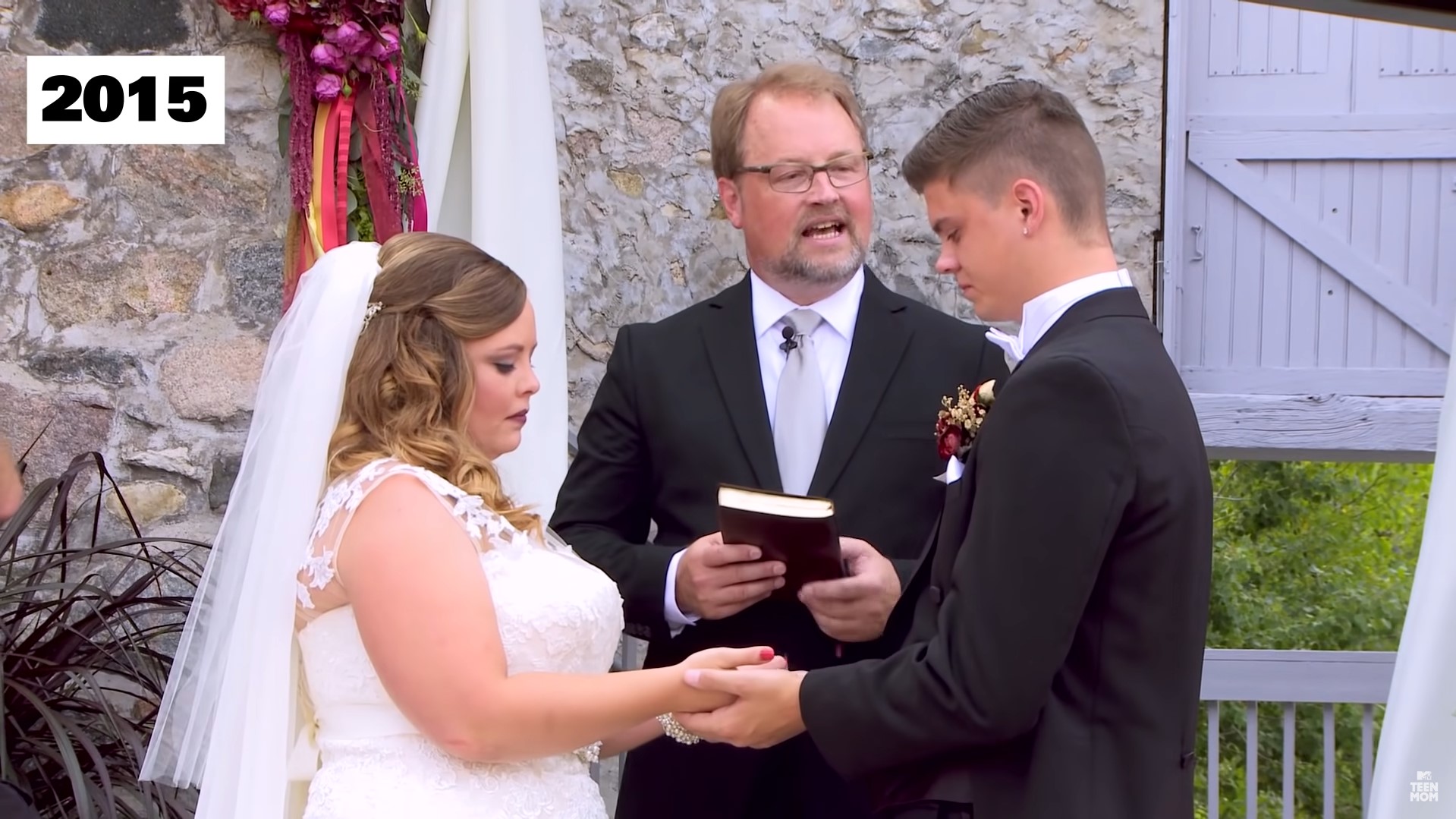 2015 was a massive year for both Catelynn and Tyler as they gave birth to their second child, Novalee Reign, in January. The two also published a book, ‘Conquering Chaos,’ which essays their journey, and finally, on August 22, 2015, decided to exchange marriage vows. As a sign of dedication to her husband, Catelynn even changed her last name to Baltierra.

Are Catelynn and Tyler Baltierra Still Together?

Yes, Catelynn and Tyler Baltierra are still happily married. After tying the knot and releasing a clothing line together, the couple faced a hitch in 2017 when they went through a miscarriage. Catelynn’s mental health was also deteriorating, and thus, Catelynn decided to take some time off for treatment. While she recovered, the couple was bombarded with allegations about a supposed split. Moreover, Catelynn changing her last name back to her maiden one on social media did nothing to calm the rumors. Still, the couple came out strong and reaffirmed that they were still together.

Although the two went to couple’s therapy and took some time off to live separately for a while, their relationship grew stronger through their experiences. In February 2019, they gave birth to their third daughter, Vaeda Luma, and seemed content with their life. Although Catelynn announced that she had to live through another miscarriage on Thanksgiving 2020, the pair leaned on each other and recovered from the heartbreaking experience. They even considered adopting their next child.

However, Catelynn got pregnant with the couple’s fourth child at the beginning of 2021. Currently, divorce speculations surrounding Catelynn and Tyler have been rising steadily because of Catelynn’s cryptic social media posts. In a now-deleted tweet, she heavily implied that the two might be getting a divorce. On Instagram, Catelynn was more direct and wrote, “Yesterday was our six year anniversary… and today our DIVORCE is OFFICIAL.”

However, fans would be delighted to know that both the posts contain links to a clickbait article that talks about Catelynn’s pregnancy contractions and explains that everything is okay with the couple. Additionally, the couple celebrated their 6th marriage anniversary in August 2021, and Tyler’s profile still states that he is married to Catelynn. Thus, we can safely assert that the divorce speculations have only stemmed from Catelynn’s social media posts, and in reality, Catelynn and Tyler are happy together.