Are Chante and Sin From Lovestruck High Still Together? 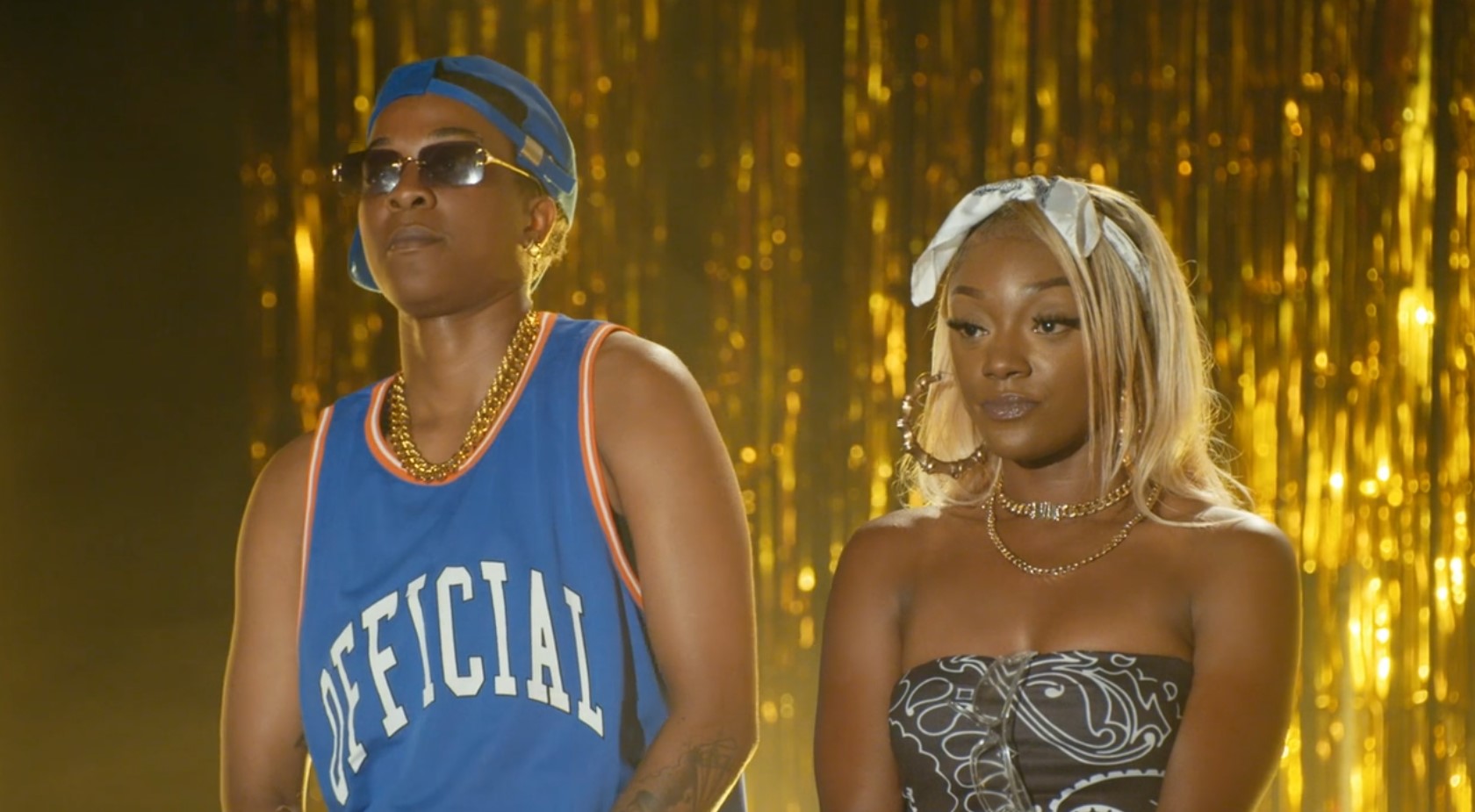 ‘Lovestruck High‘ is an interesting dating reality show that borrows heavily from popular high school romantic comedies. It takes a group of eligible singles from the United Kingdom and transports them to an authentic American high school setting. Although the contestants are expected to lead a normal student life, attend classes, and even participate in extracurriculars, their primary assignment is to find a partner in time for the end of year prom. However, the couple winning the title of prom royalty will receive a significant prize money, and hence, stepping a foot out of line can result in expulsion from this high school.

While Chante Andrews came on the show as a straight contestant and pursued a relationship with Geoff Cheung, Sinae “Sin” Prendergast hoped to find the girl of her dreams. Surprisingly, the two developed a connection while rehearsing for a talent show, and viewers were delighted to witness them getting together. However, with the season now behind us, there have been questions about whether the two are still together. Let’s find out, shall we?

Surprisingly, Chante did not come on the show with a desire to find the perfect girl. In fact, she had been straight for all of her life and revealed that she did not have any experience when it came to dating a female. Nevertheless, during the initial few days, she failed to find an ideal connection, and her future on the show seemed beak. However, shortly after, the 24-year-old GP secretary from London came across Geoff Cheung, and the two began building a beautiful relationship. 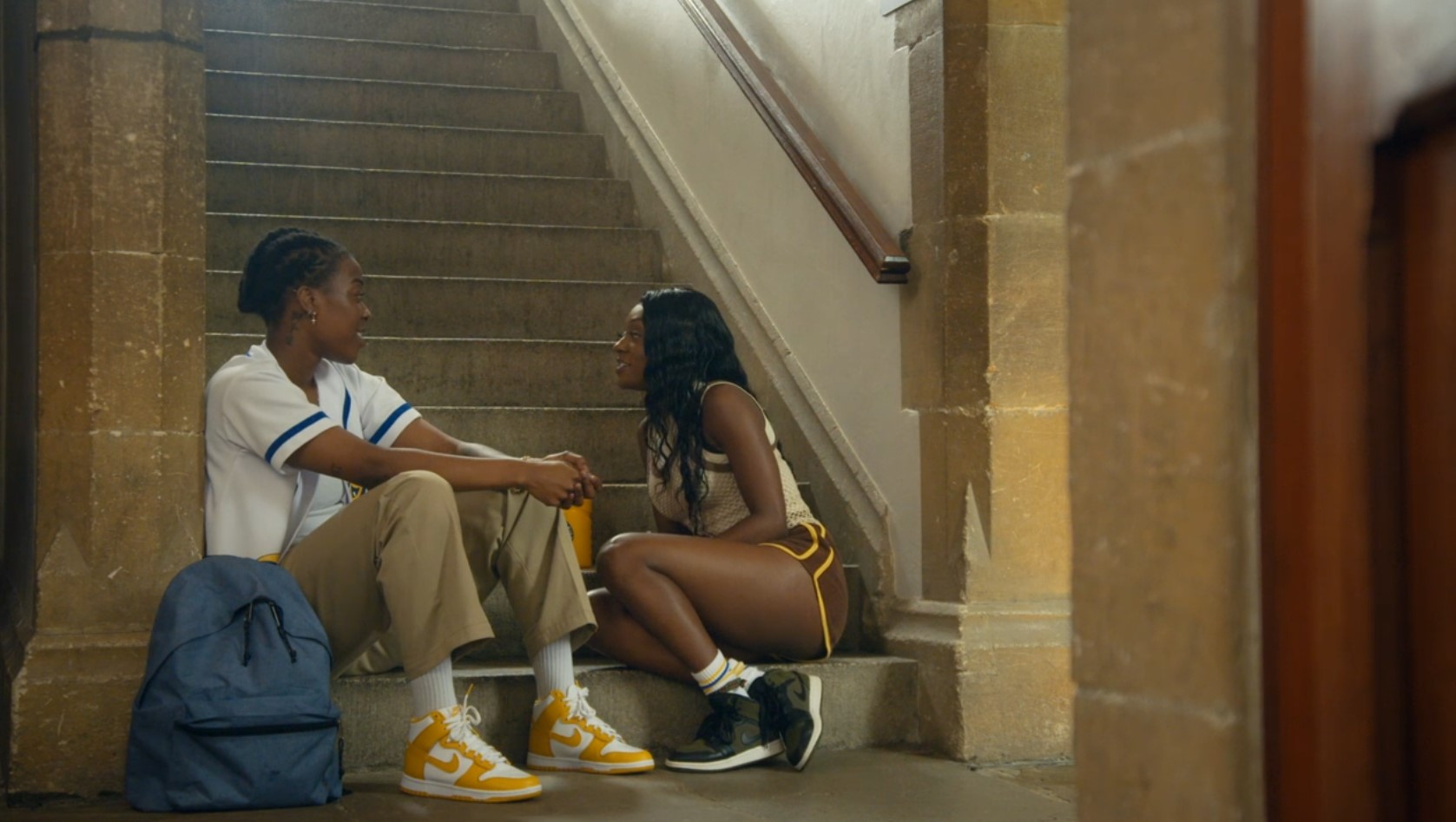 Interestingly, Geoff was attracted to Jody at the very beginning, but she turned out to be a lesbian. Hence, once he encountered Chante, both of them invested everything into the relationship, and their connection seemed to flourish within just a few days. Funnily enough, the pair had their first kiss during a reenactment of ‘Romeo and Juliet,’ but they soon became inseparable, be in during or after class. Besides, they were also quite comfortable with discussing their previous relationship and decided to avoid all obstacles by taking it slow. However, trouble soon reared its head as Geoff did not prefer the company Chante kept. The GP secretary was fast friends with Junaid and Theo, which did not sit well with Geoff. Still, the final nail in the coffin was drilled in when Chante spoke out against Basit’s behavior during the Valentine’s Day dance. Soon after, Geoff and Chante broke up, and the latter decided to enter the talent show with Sin.

Incidentally, Sin was one of the few contestants who were still single and had failed to find a partner. Thus, once Chante realized that she was developing feelings for Sin, she decided to come clean and confess. However, Sin was quite excited about the revelation and seemed interested in pursuing a relationship. Thus, much to the amazement of others, Chante and Sin became an official couple and even agreed to go to the prom together. Additionally, their connection appeared to be quite strong, as Chante even talked about introducing Sin to her parents.

Are Chante Andrews and Sinae Prendergast Still Together?

Unfortunately, ever since filming wrapped, Chante and Sin kept a lid on their personal lives and haven’t provided an update about their relationship. Although both seem to have settled back into their everyday lives, the pair are on wonderful terms with most of their castmates and often interact with each other over social media.

A post shared by THE GOOD SIN | Lovestruck High💫 (@theyycallmesin)

Interestingly, Sin has also been spotted posting flirty comments on Chante’s social media posts, indicating that they might still be together. Thus, considering their present bond and the dedication they portrayed on the show, we can safely assume that Chante and Sin managed to make their relationship work post-filming.

Read More: Are Max and KT From Lovestruck High Still Together?