Where Is Lovestruck High Filmed? 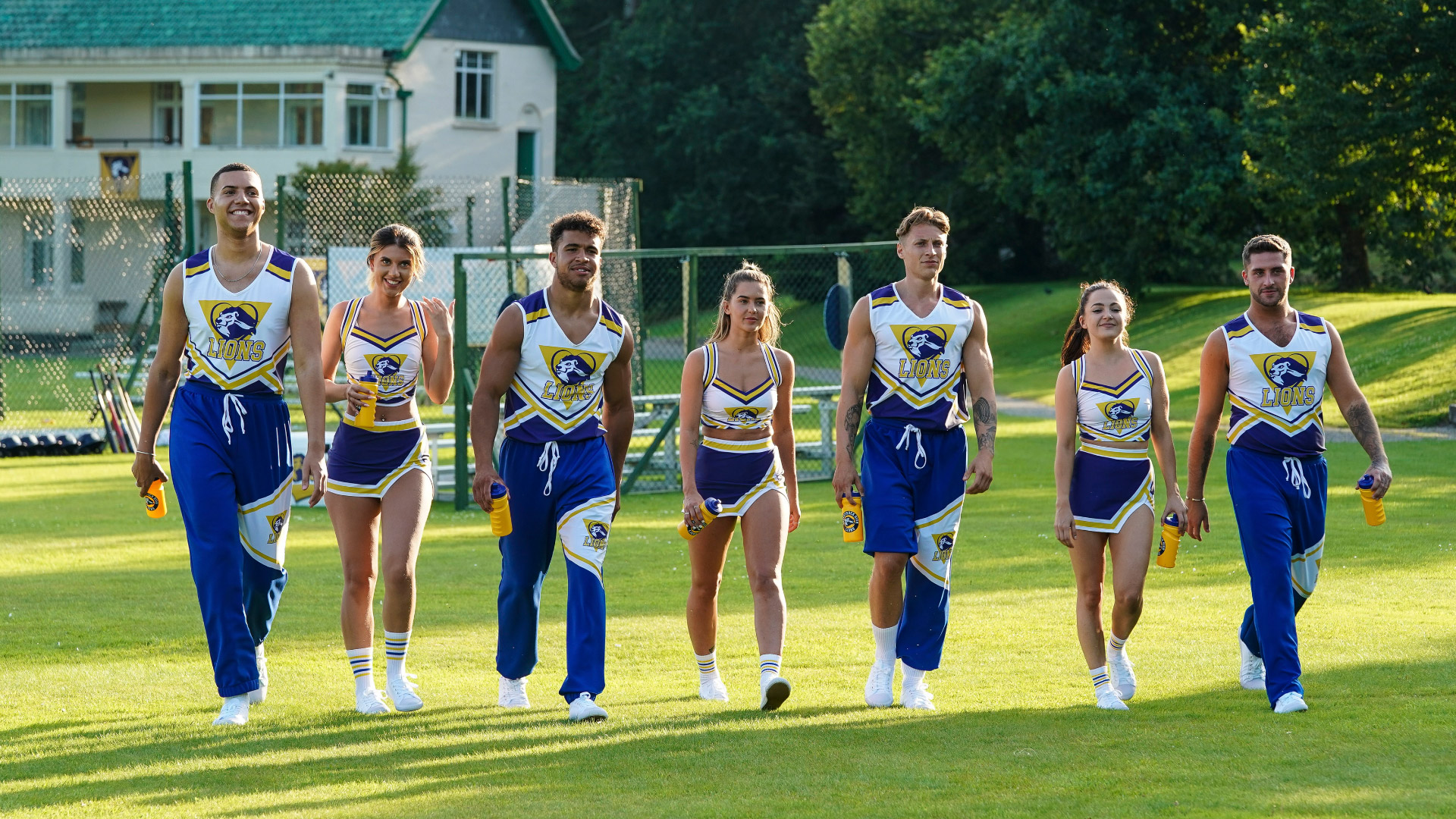 ‘Lovestruck High’ is a slick and sexy dating reality series that transports its diverse contestants to the titular exotic high school for a glorious upheaval of romance. The series features single contestants from all over the UK while retaining its celebratory LGBTQ ambiance. In the fictional school, sparks run amok as the contestants vie to become the Prom Royalty.

Rin Lina of ‘Comedy Underground’ fame is Principal Nelson, while Russell Hicks flaunts the garb of Coach Hughes. With a commentary by teenage icon Lindsay Lohan, it seems that there is nothing that can go wrong in the equation other than the contestants not winning a prom date. However, what has caught everyone’s attention is the fictional school, and rumors are that the high school happens to be in the US. If that has got you wondering whether the show is lensed, we have you covered.

‘Lovestruck High’ is filmed in England, UK. The bulk of the post-production work takes place in Dubai Studio City. Although the premise follows a US high school setting, filming in the UK proved to be more viable for the production in terms of logistics. England provides ample filming and funding opportunities for both budding and established filmmakers. Apart from lush locations, the country features an old cinematic heritage, complete with state-of-the-art studios and skilled personnel to support the regional and global filming industries. Now, let us take you to the actual locations that feature in the show.

A significant portion of filming takes place in the city of Big Ben. The cast and crew shoot extensively in the heritage city of London. Some scenes are filmed in the central Fitzrovia neighborhood. Carousel, an iconic and yet simplistic diner located at 19-23 Charlotte Street in the heart of London, lent its premises for shooting some scenes of the first season. The crew had to book tables at other eateries in the city as well. The debut installment also features 12th Knot, a hip and happening riverside rooftop cafe at 20 Upper Ground in London.

A post shared by THE GOOD SIN | Lovestruck High💫 (@theyycallmesin)