Are Chelsea Holmes and Manuel From Prisoner of Love Still Together? 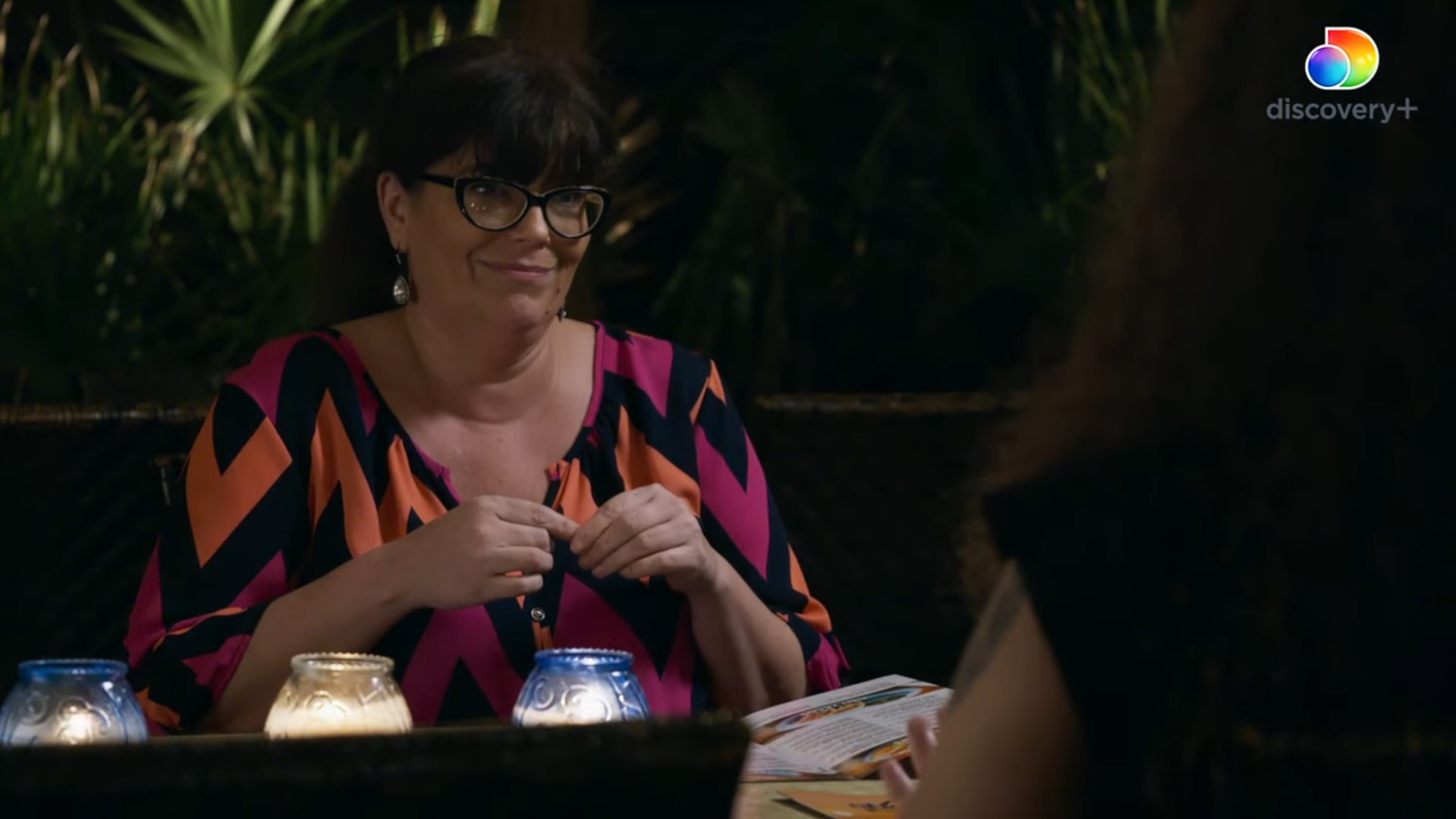 Dating and relationships have always been tricky fields to maneuver. However, the complexity increases tenfold when one’s partner is an inmate behind bars. Discovery Plus’ ‘Prisoner of Love’ brings jailhouse relationships under perspective by showcasing the ups and downs of dating someone who is incarcerated.

The show’s star and matchmaker, Chelsea Holmes, has a first-hand experience of such a relationship as she fell in love with an inmate, Manuel, after getting acquainted through a prison pen pal program. With her relationship being a significant talking point on ‘Prisoner of Love,’ fans want to know if the couple is still together. Let’s find out, shall we?

Chelsea Holmes was still in college when she met Manuel. A professor at her college encouraged her to meet new people and make friends. Taking the advice to heart, Chelsea signed up for a prison pen pal program where she was connected with an active inmate and corresponded with him regularly. The inmate, Manuel, and Chelsea slowly started getting acquainted through their correspondence and became quite close. Chelsea was also quite enamored by Manuel’s good looks and charming personality. Thus wanting to get together, the pair did not let prison become a factor. They started dating and seemed quite happy in their relationship. 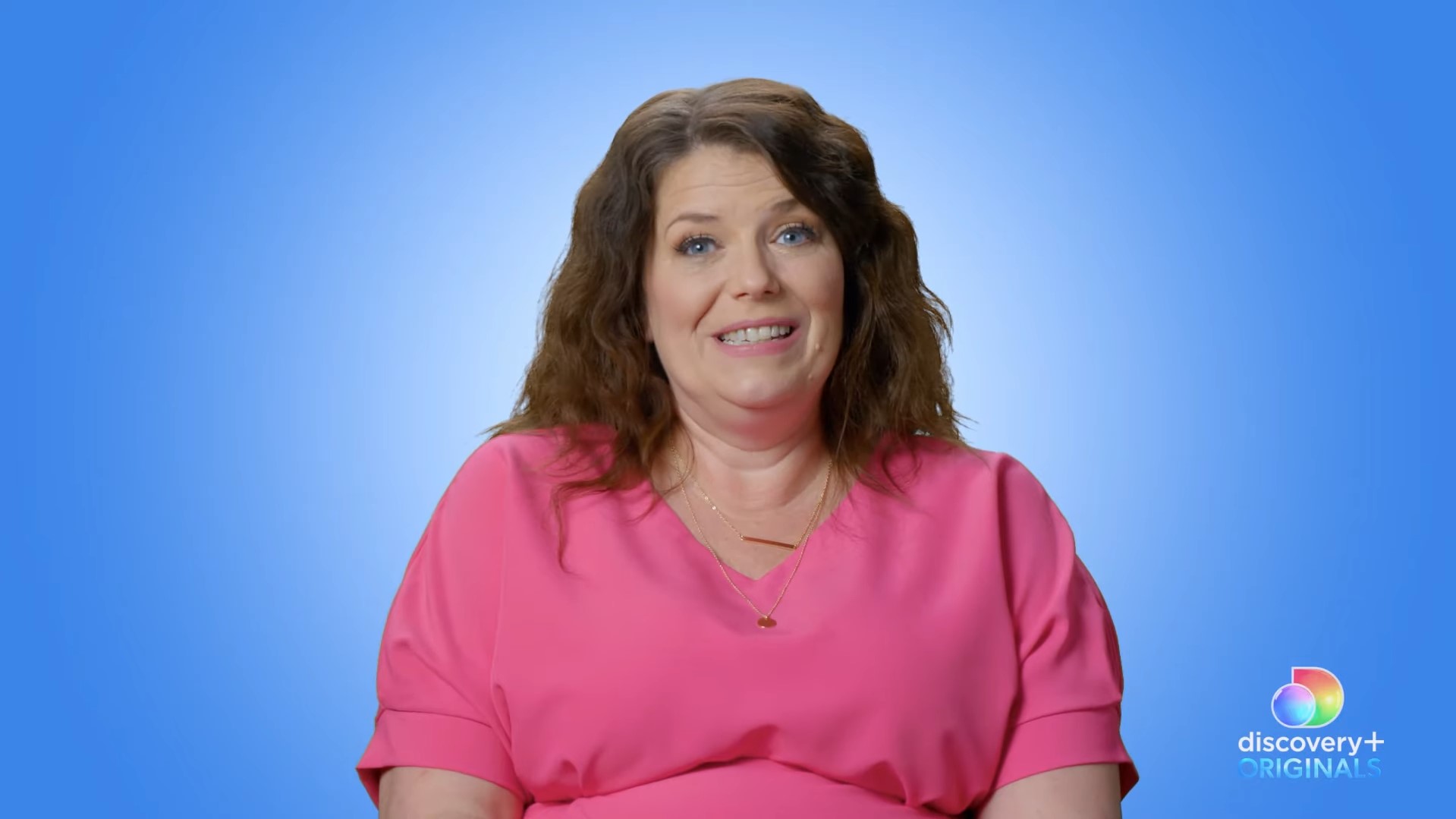 Over the years, Chelsea and Manuel’s relationship kept growing steadily, although others around her seemed to disapprove of it. However, the couple did not pay heed to such speculation and also did not let it affect their commitment and dedication. On the show, Chelsea talked about her experience of being in love with an inmate and said, “There’s a stigma most people have about those in prison, but most of them are trying to better their lives. We all make mistakes and we all deserve a second chance at finding love. If this can work for me it can work for anyone.” 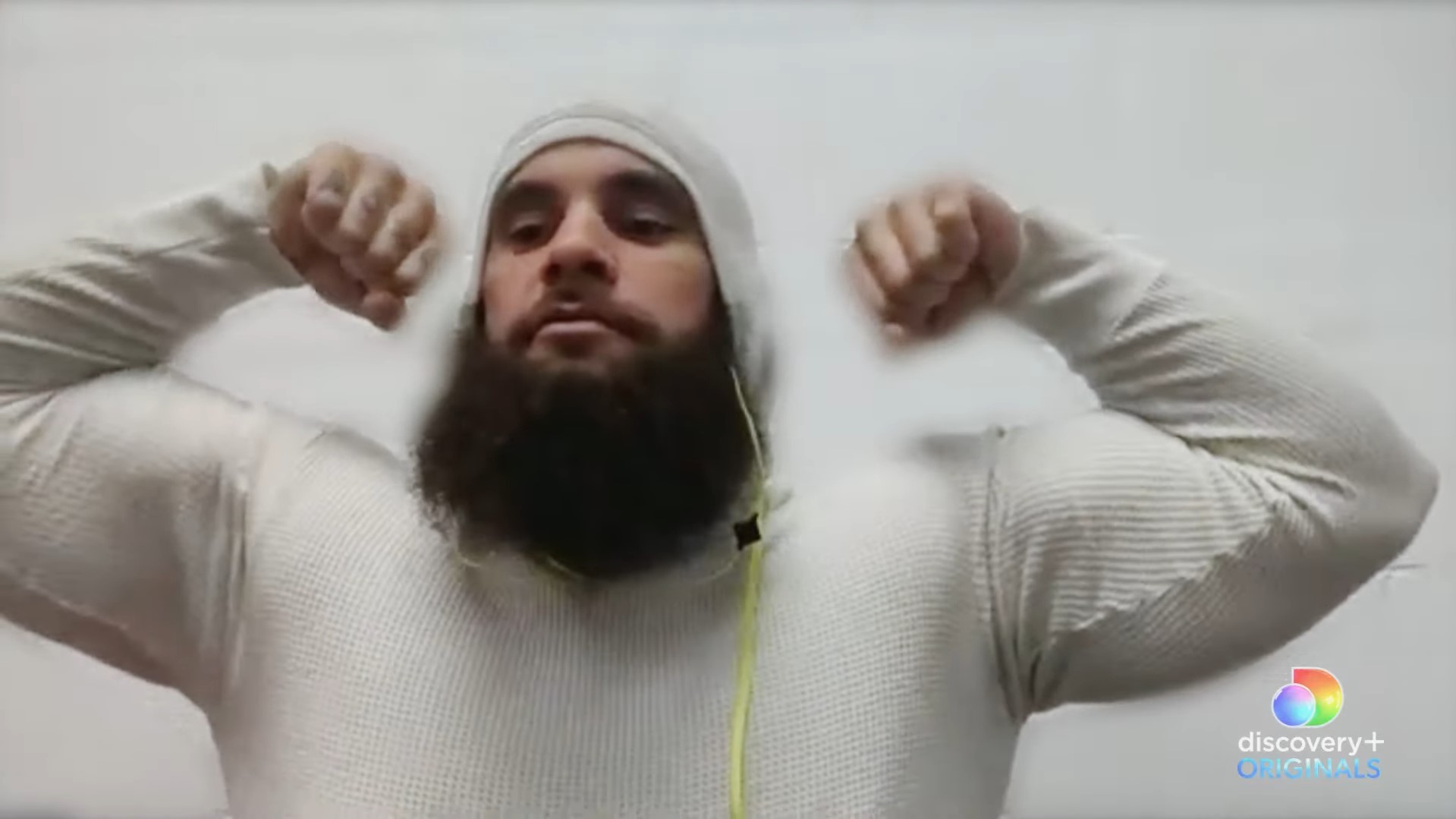 Still, when she broke the news about her dating Manuel to her mother, the older woman seemed to think it was a terrible idea and disapproved of it. Chelsea’s mother and her friend, Jonathan, were also worried about Chelsea’s safety when she mentioned Manuel was a repeat offender. He had been to jail multiple times and had quite an extensive charge sheet, which was a prominent red light to some. However, Chelsea did not seem to mind Manuel’s infractions as her love for him had overpowered all her doubts.

Are Chelsea Holmes and Manuel Still Together?

It seems like Chelsea and Manuel are still together. They are wholly committed to each other and are dedicated to making their relationship work. The show portrayed how Chelsea got herself ready for Manuel’s release and even told her friend Jonathan that Manuel wanted to stay celibate for a while. Chelsea even journeyed to Idaho, where Manuel was incarcerated, and met him on the day of his release. Once the two met face to face away from prison restrictions, the joy and happiness were quite apparent in their hug. 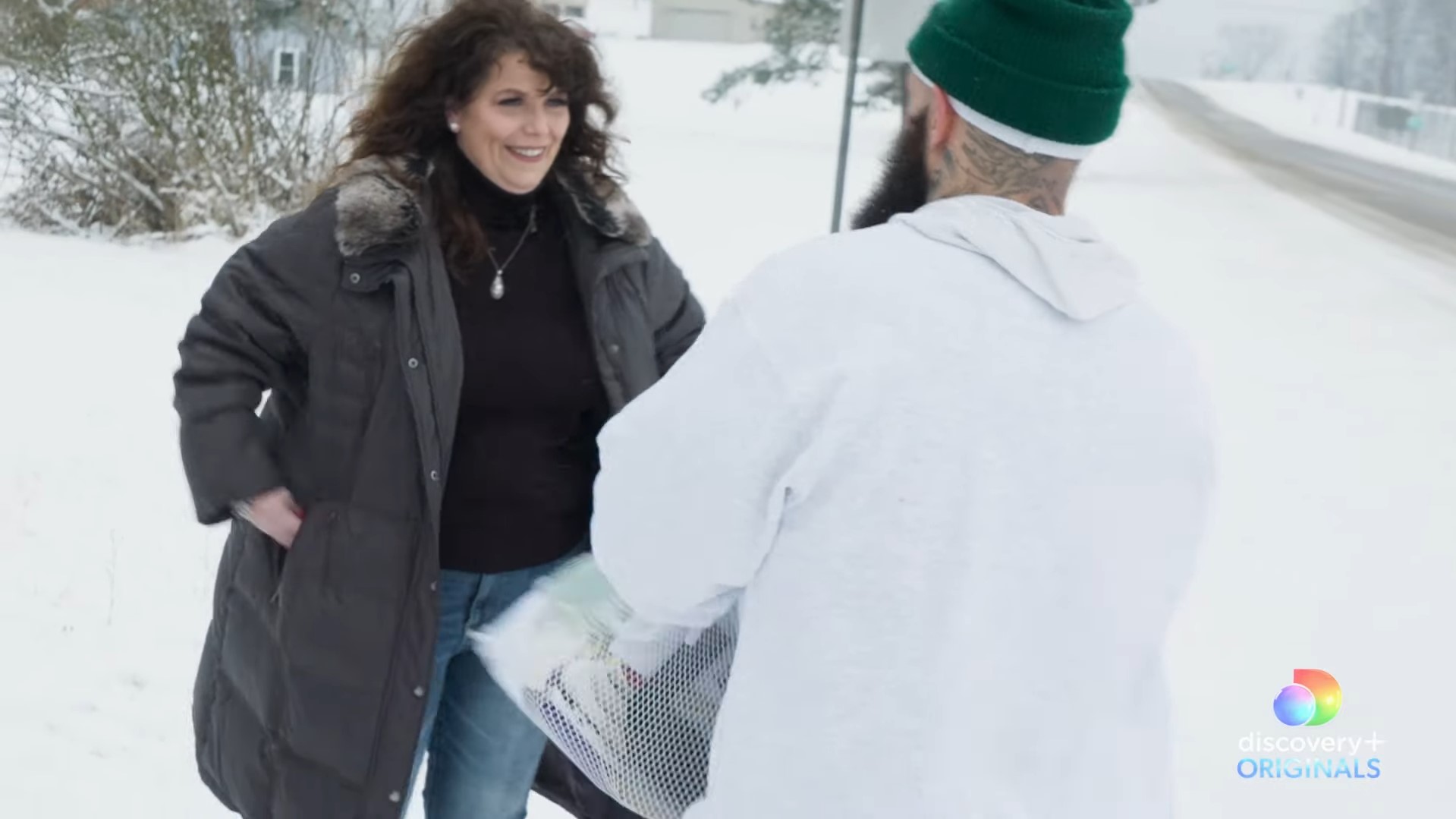 At present, Chelsea works as a matchmaker who couples citizens with inmates hoping to find them a happily ever after. Both she and Manuel prefer to keep their personal life under wraps and refrain from talking about their relationship in the public sphere. However, the show does mention her relationship as very successful, and we hope it remains so in the days to come.