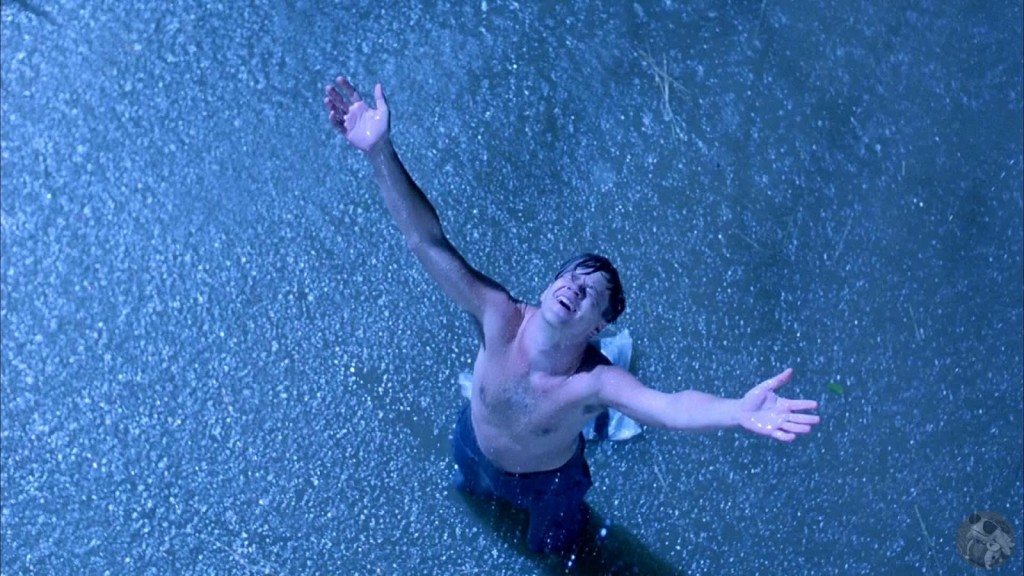 A man is walking down the long corridor while making a clanging sound with the baton on the thick iron grill. As his footsteps go away, a pair of hands start scrapping at the weakest point of the wall, hidden behind a makeshift ruse. You have guessed it right.. It’s a prison break! Prison break movies have been Hollywood’s safest bets over the years. Sometimes actual escapes have been the topic of interest of those movies, whereas sometimes it’s real imitating reel. Here is the list of top prison escape movies ever. You can watch some of these prison break movies on Netflix, Hulu, or Amazon Prime. 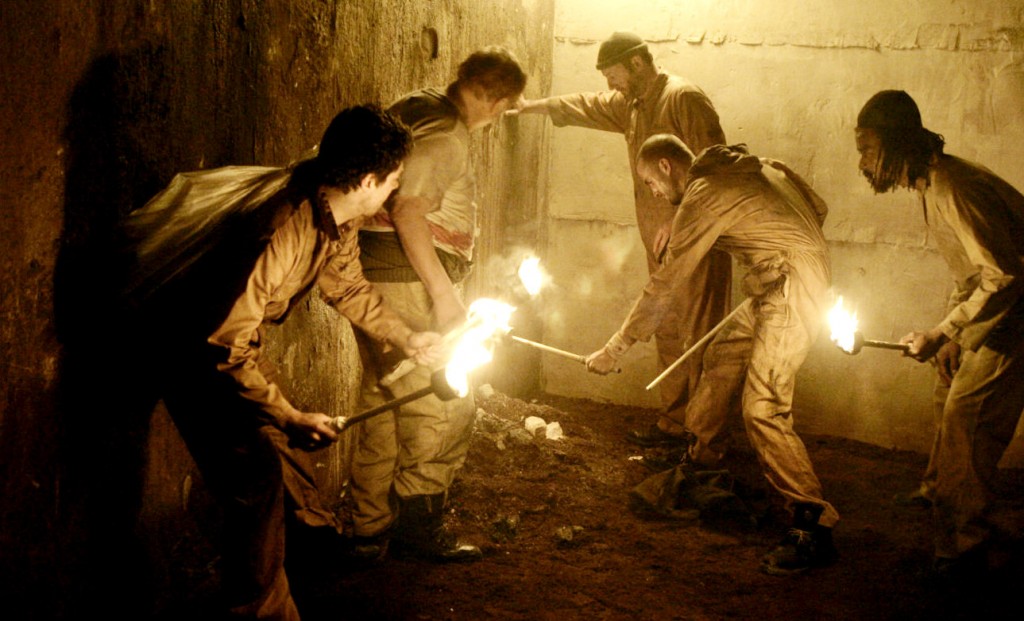 A group of motley prisoners decides to break out of high-security jail for varied reasons of their own. The leader of the pack is Frank who wants to meet his dying daughter. The group also involves a street-fighting thief, a drug dealer and a newbie. Between their freedom stands the ruthless king of the cell – Rizza. The twist in the climax which is heavily inspired from the civil war short story ‘An Occurrence At Owl Creek Bridge’ is the deal clincher here. 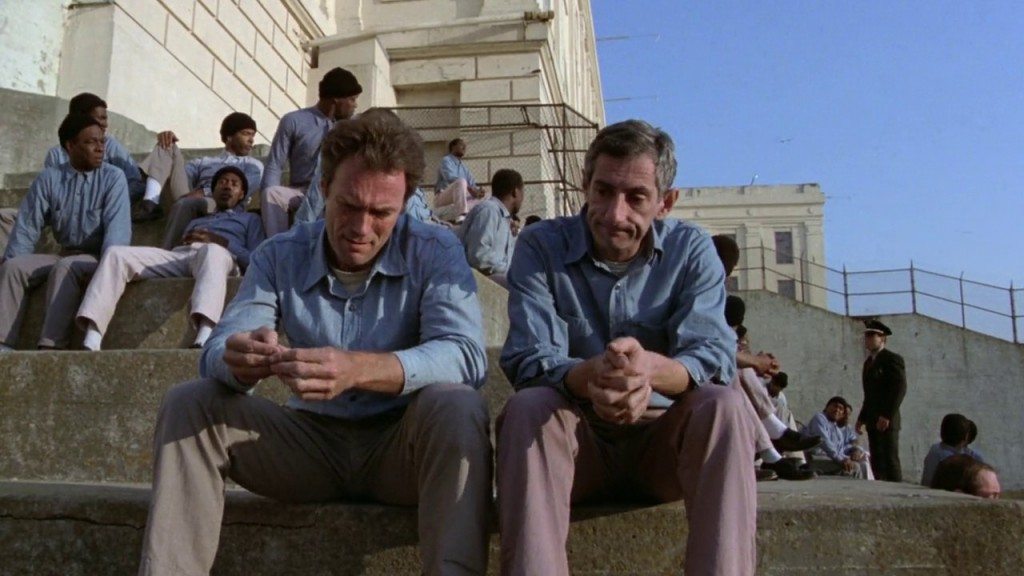 Visiting Alcatraz I realized why nobody could escape it. And I was in awe of Frank Morris and the Anglin brothers. Because they were the only people who broke out of Alcatraz. Clint Eastwood starred ‘Escape from Alcatraz’ is a cinematic reenactment of the actual incident where the escapees made papier-màché dummies resembling their faces and fled the island on rafts made of raincoats. It’s said that apart from their clothes on the bank of San Francisco bay, no trace was ever found of the prisoners. 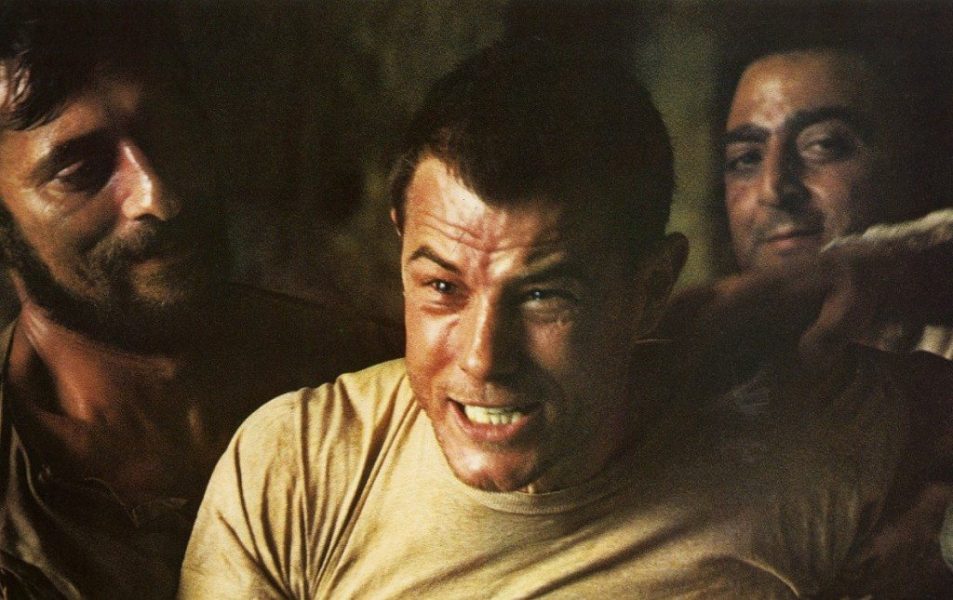 Based on a true story of an American student in a Turkish prison, this fetched Oliver Stone his maiden academy award for best adapted screenplay. Widely criticized for its brutal and vividly graphic content as well as anti-Turkish theme, it also garnered universal acclaim and multiple awards. Jailed for life for the possession of Hashish, the protagonist makes numerous attempt to flee the prison and gets thwarted every single time, eventually succeeding in a dramatic fashion. 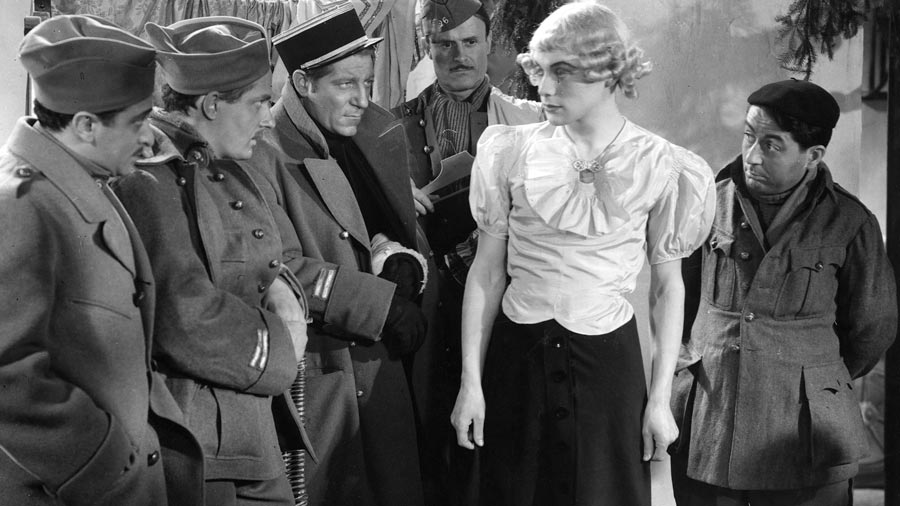 During first world war, two french officers are caught while encroaching the German air space and are brought to the attention of the presiding German officer. Due to the mutual admiration of being elitists, the German and the French officer strike a bond of camaraderie. While this forms the backbone of the movie, the captured Frenchs along with others devise an escape plan. Directed by Jean Renoir, this is considered to be one of the French cine-masterpieces. 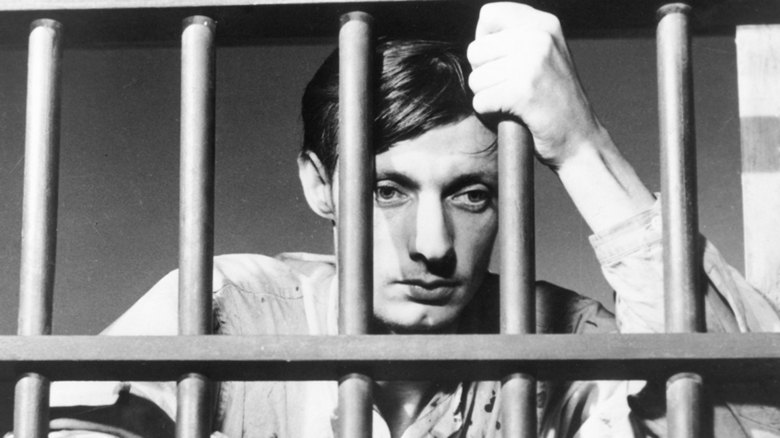 Based on the memoirs of a member of the French resistance, ‘A Man Escaped’ talks about one man’s unyielding tryst to break out of the prison, he’s incarcerated in. Set during the second world war, the protagonist Fontaine is brought into the Montluc prison where over time he methodically fashions a way out by creating an escape point and using clothes as rope. It’s a gripping tale of planning and methodical execution.

In french ‘Papillon’ means the butterfly. He had a butterfly tattooed on his chest which earned him this nickname. Between 1931 and 1945, he made several escape attempts from multiple prisons he was incarcerated in, wrongly framed for a murder that he didn’t commit. Starring Steve McQueen in the leading role and ably supported by Dustin Hoffman, ‘Papillon’ is a well made thriller and thrives on the adventure provided by the leading pair. 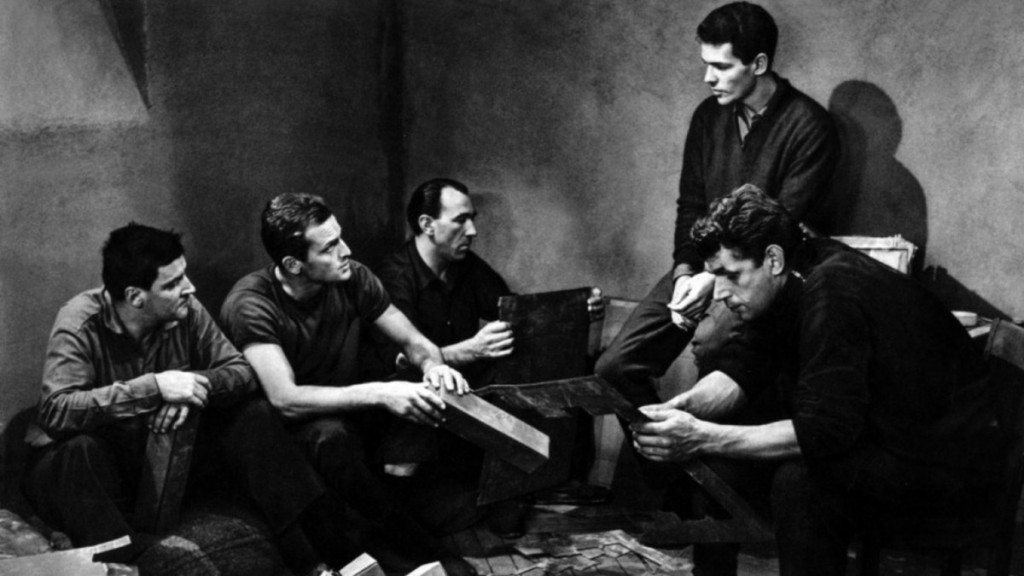 Five prisoners decide to cheat their fate by escaping out of a French prison. For this, they need to tunnel out of one of the most high security prison of Paris. But what is so great about a prison escape? Directed by the great Jacques Becker, who insisted on hiring non-actors for this film, it concentrates primarily on the meticulous detailing of the escape via a hole cut through the floor. More than the drama, it’s about the realism portrayed through the sequences.

The best moment of the movie occurs when the entire German army chases after Steve McQueen on a motorcycle who tries to jump a barbed wire fence but fails and gets entangled into it. Based on an actual incident, ‘The Great Escape’ is a classic tale of dare and adventure. Although the outcome is eventually sad, but the precision with which the escape is plotted is entertaining to watch.

What is not there to like about Luke? He’s witty and sassy. He’s the quintessential bull headed guy who just refuses to bow down to the authorities. And man, can he bluff in a game of poker !! Leading his life in the principle that ‘Sometimes, nothing can be a real cool hand’, he was known to everyone as the ‘Cool Hand Luke’. Paul Newman played Luke and charmed everyone with his antics. It’s essentially a prison film where Luke keeps making numerous escape attempts only to be brought back to the prison. 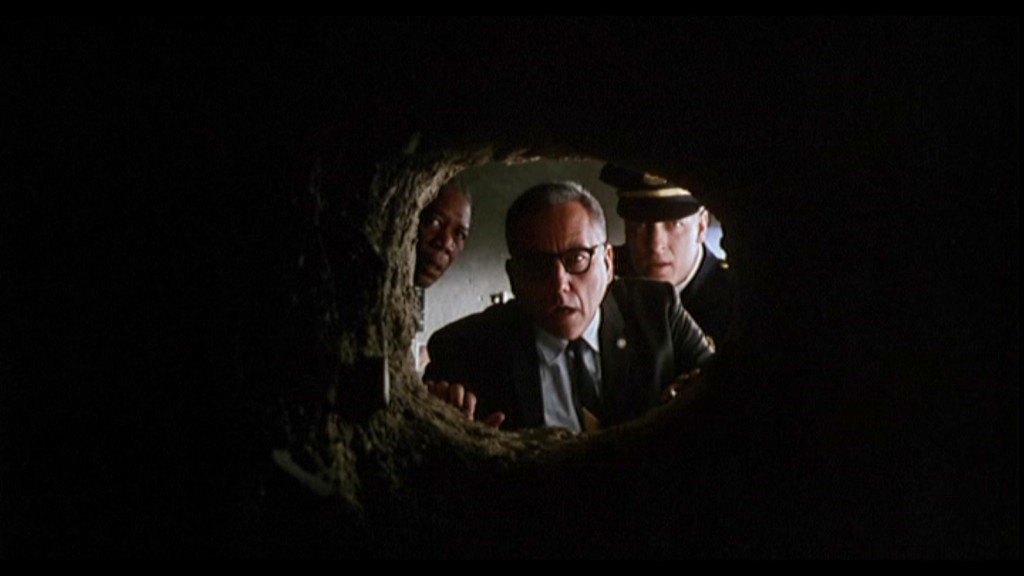 Perhaps the only film which does not need an introduction. While it’s Andy Dufresne’s story spanning across nineteen years in the infamous Shawshank penitentiary, it also serves as a metaphor for keeping one’s faith in himself when the chips are down. It’s about being hopeful in the most hopeless of situations. Because, ‘Hope is a good thing, may be the best of things and no good thing ever dies’.