10 Best Action Movies of All Time

Action. The genre that earns the maximum amount of money for Hollywood studios. But let’s accept it: most of the movies made under this genre are full of crap. Mindless action, to me, is not enjoyable. Action should be have some purpose behind it. The best action films that feature below separate themselves from the rest of the crowd because they are not just CGI put together. They have a sense of urgency and purpose that make them an engrossing watch.

So, in case, you had a question: “What are the best action movies of all time?”. Here it is: the list of top 10 action movies. ever. Lights. Camera. ACTION! 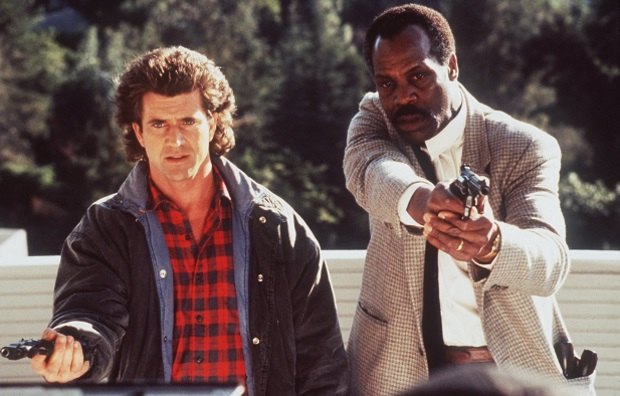 ‘Lethal Weapon’ is one of those movies that make us walk out grinning from ear to ear. It’s a buddy movie about two cops who chase a gang of drug dealers all over Southern California. The cops are played by Danny Glover and Mel Gibson, who have personal revenge ideas on their minds. In a streak of 2 days, they become partners, kill several people, participate in shootouts, play with firearms, jump off buildings, drive cars through walls, endure torture, retrieve Glover’s daughter and have a few beers together at the end of the day. The action sequences shown in the film– the chases, the explosions–feels more real than such sequences in other films. 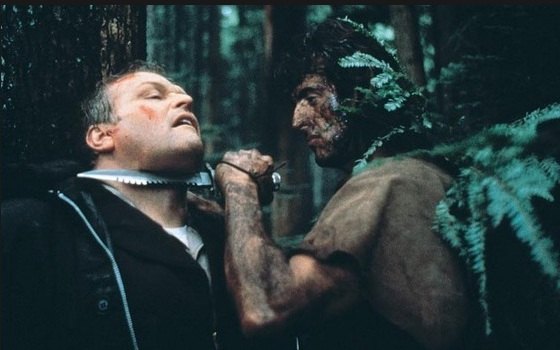 In the first scene of ‘First Blood’, when John J. Rambo hurls into the scene by breaking out of a jail. In this Ted Kotcheff directed movie, we see Stallone as Rambo, a Vietnam veteran skilled in fighting and survival in extremes and how he declares war on the cops, when a police force of a town mishandles him. All of this is set up in scenes of great physical power, of strength and of pure rawness. 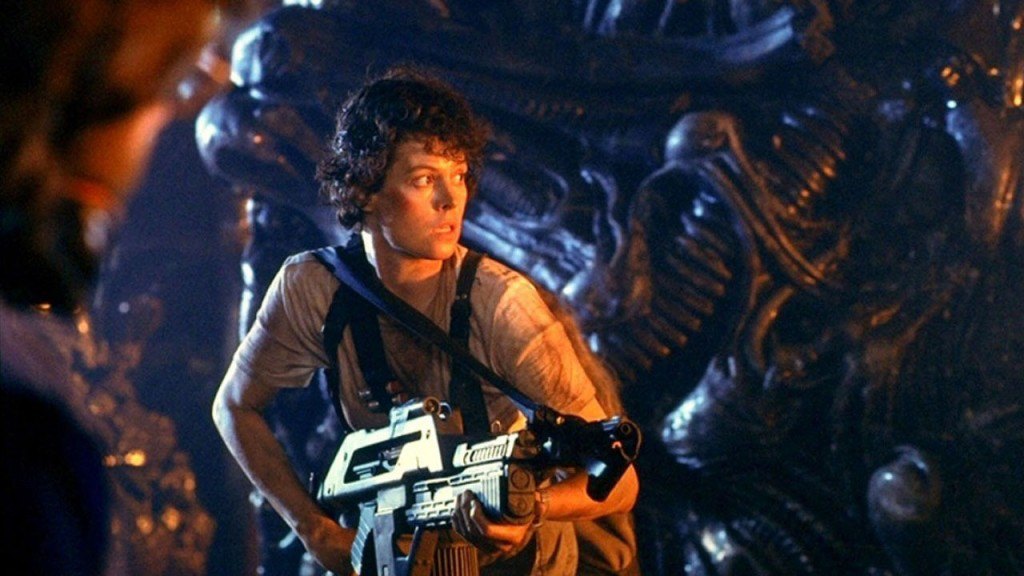 Where Ridley Scott’s ‘Alien’ (1979) focussed on dread, jumps and jolts and out-and-out terror — Cameron made ‘Aliens’ as a journey of rush and unparalleled excitement. The result is that ‘Alien’ and ‘Aliens’ complement each other in a most gratifying manner. 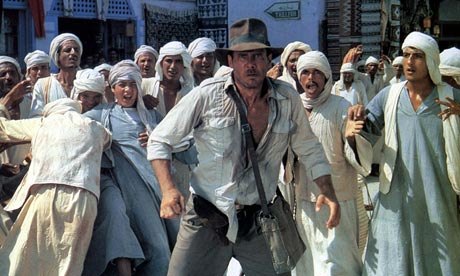 During the period when the New Hollywood era was ushering, directors Steven Spielberg and George Lucas made a blockbuster, which would go on to become one of the most influential action-adventure films ever made. They turned ‘Raiders of The Lost Ark’ into one of the most-loved adventure films of all times, nostalgically recalling the memories of the adventure serials from the 30s and 40s.’Raiders of Lost Ark’ was made with glorious imagination; it wants to entertain the audience and it succeeds gloriously. 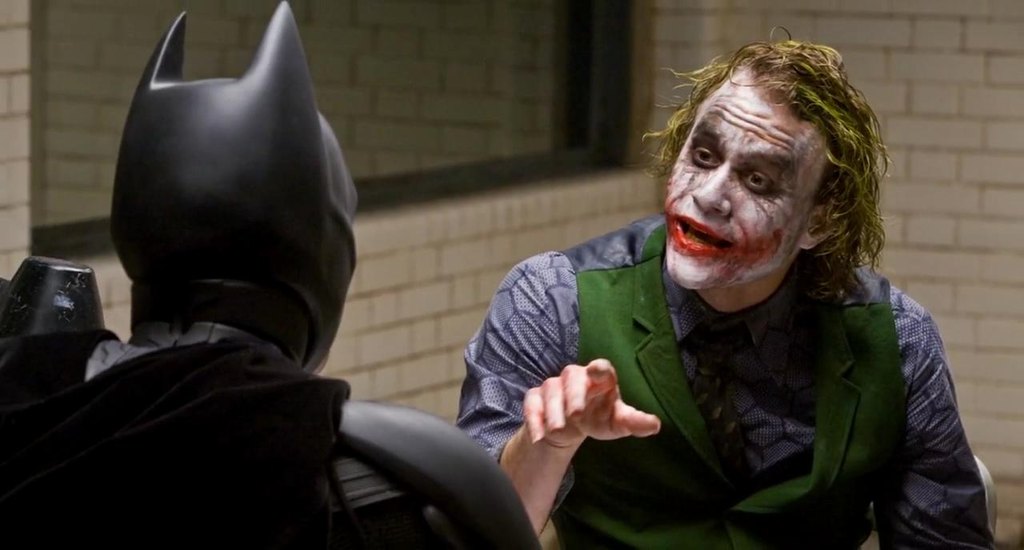 ‘The Dark Knight’ is unarguably the best superhero film ever made. It also has the best use of action that I have seen in any superhero movie. Though, as good as the action is–and yes, inherently, it is an action-film–the strength of the film lies in the characters and the ideas. And let’s not forget The Joker, who surely is one of the best villains of all time. 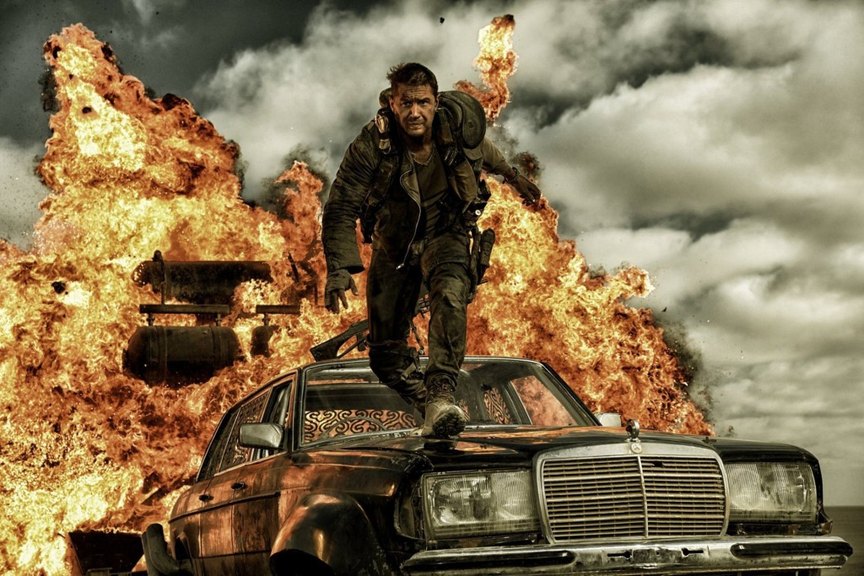 In a world filled with unnecessary sequels, ‘Mad Max’ is really one of those franchises which needed further exploration into the post-apocalyptic universe and ‘Fury Road’ couldn’t have been more precise and perfect. Writer and director George Miller creates a stunning sequel, which is crazy, thrilling, gorgeous and is destined to be one of the big-screen spectacles of this year. Though being wild and relentless, it serves to being the epitome of outlandish poetry and dark humour, which surfaces when the world is all churned up. 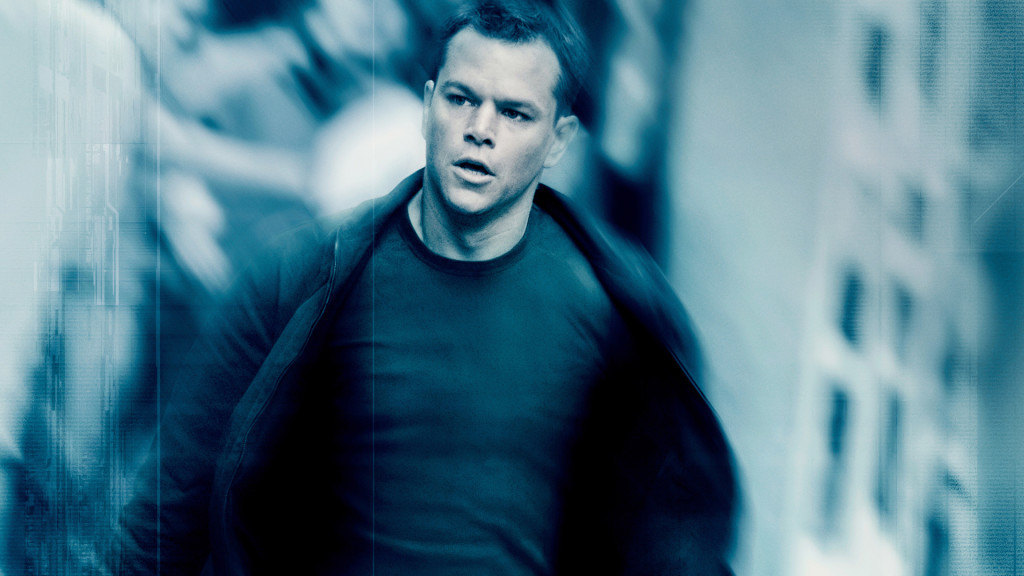 ‘Ultimatum’ is a tribute to Bourne’s determination, his driving skills, his intelligence and especially his good luck. The action throughout is an eye-popping stuff that makes our jaw drop, spiking our adrenaline level in almost all the scenes in unstoppable waves of energy and intensity. Paul Greengrass never lets us down, not even for a second and the result is we are kept glued to our chairs for the film’s entire 111 minutes. 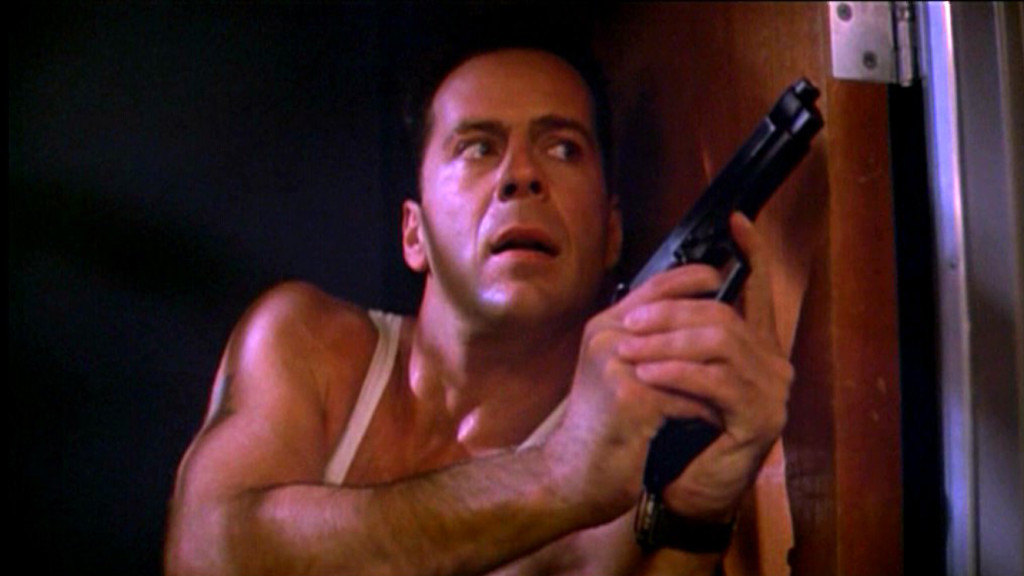 ‘Die Hard’ is one of those movies in which during the first reel we see the protagonist, John McClane, ripping his shirt off and embarking on a mission, which is filled with adrenaline rush and ruthless action. This film gave birth to a new superstar, who would go on to become one of the widely-acclaimed Hollywood action-idols – Bruce Willis. 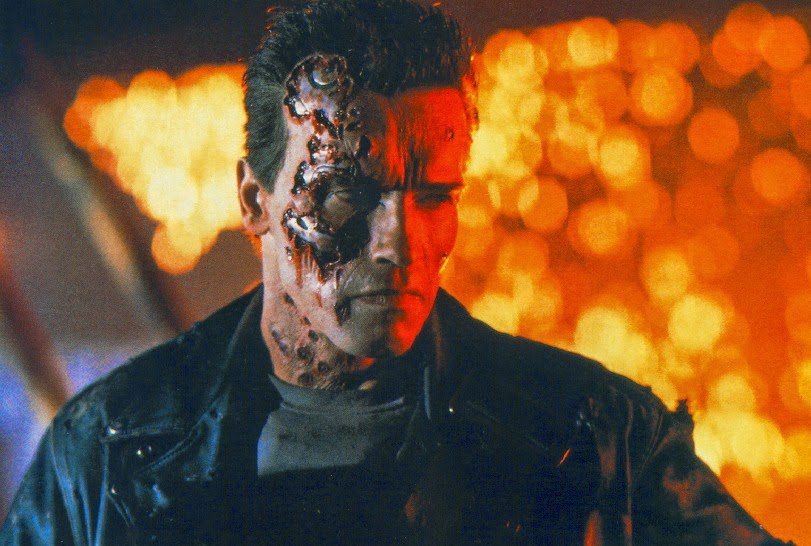 All action films, according to me, requires a tough villain and ‘Terminator 2’ gives us just that, along with a better hero. This film, made by James Cameron, changes the whole way we look at science-fiction action movies in a whole way, even in the 21st century. A grasping storyline and commendable performances by all the actors, especially Arnold Schwarzenegger, makes it an awe-inspiring sequel to 1984’s ‘The Terminator’. 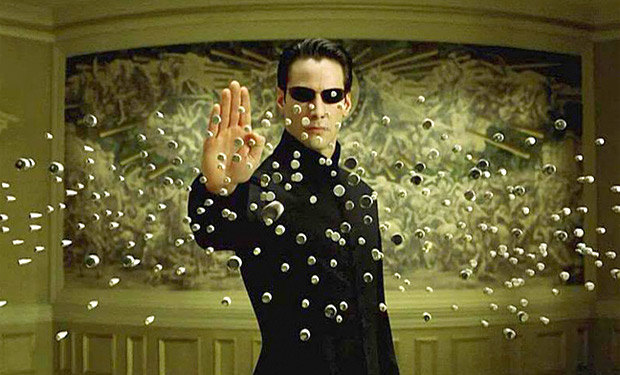 To be a ground-breaking blockbuster, a motion picture has to be unique, setting itself apart from other features. Not only should it take the audiences by complete awe, it should also leave them stunned and bewildered. ‘The Matrix’ is such a film–a film that has changed how we look at and expect from science-fiction action movies, a film that has left an impact on the cinematic world and is, till date, influential in a huge way.