10 Best Movie Lines of All Time 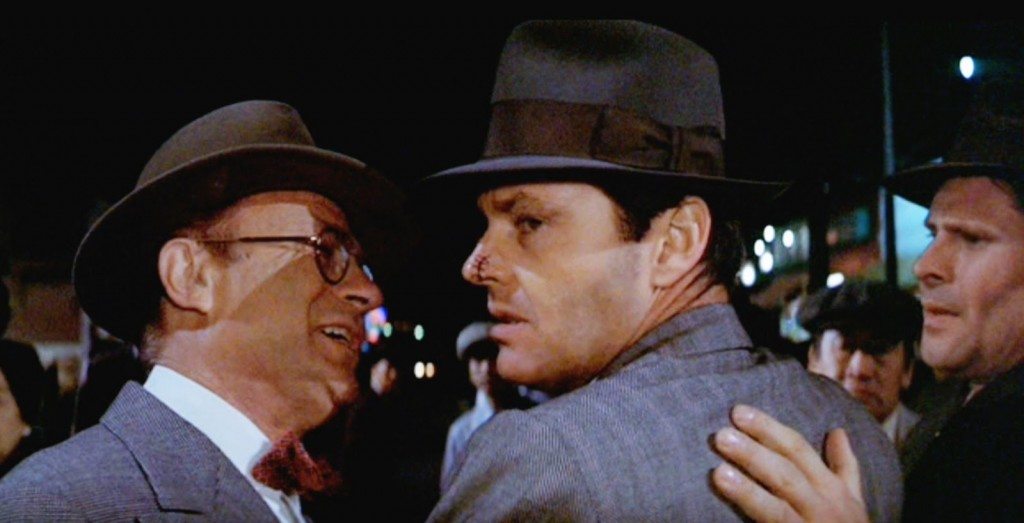 There is nothing sadder in a cinephile’s life than a great movie coming to an end. As a staunch cinephile, I confess that there have been times when I could never let go off a film probably because it embraced me emotionally so much in ways I can hardly ever express. In fact so much that I wish the film never ends. But we do always need to accept the inevitable. The end. The amazing thing about films is how much it could make you think about it even well after the credits have rolled out. There are often lines that conclude a film which stay with us for hours, days, weeks, months and years. They could be revealing, disturbing or poignant and are instrumental in shaping up the underlying themes dealt in the film. So we, at The Cinemaholic, feel that it is time to come up with a list of most famous movie lines ever. Here they are:

1. “Louis, I Think This is the Beginning of a Beautiful Friendship”, ‘Casablanca’ 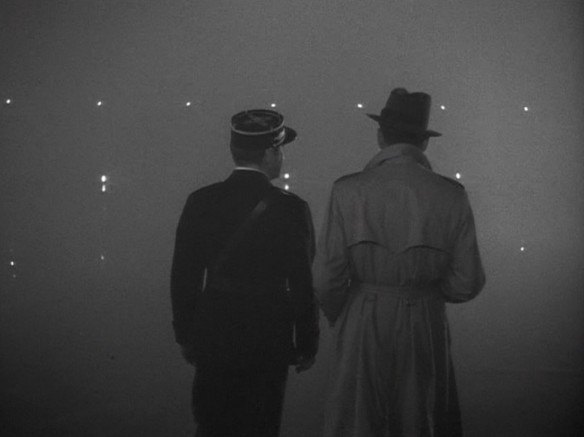 ‘Casablanca’ could well be regarded as the most iconic love story in cinema. The title has almost become synonymous with the term “Love”. With a solid cast, memorable theme song and powerful dialogues,  ‘Casablanca’ has played a pivotal role in shaping up the popular culture. Seldom has a closing line from a film had such depth and been able to bring out the entire perspectives and meaning behind the film. I would never be forgiven for the sin of spoiling this eternal classic to the readers of our site who, I believe, are avid movie lovers. So why wait? This could just be the beginning of a beautiful, romantic cinematic journey. 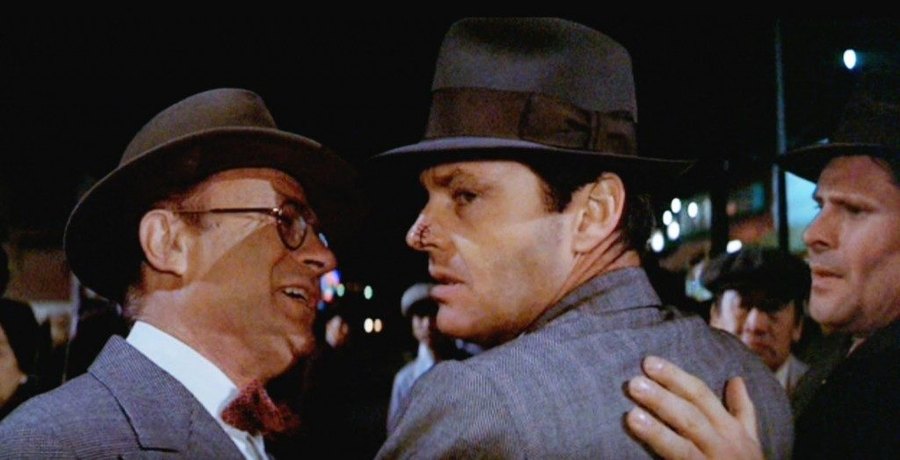 Roman Polanski’s mystery classic that redefined a genre has one of the most quoted lines of all time.  ‘Chinatown’ further exemplifies the fact that an ending is what ultimately defines the film. The film starts off in a pretty straightforward manner as we see Detective Jake investigating a murder but is gradually shackled by the dark realities and distorted moral conscience of ‘Chinatown’. In the end, Jake fails. And fails miserably. Something that will haunt him for the rest of his life. Something he would find it incredibly hard to come to terms with. But eventually he could do nothing but forget it. Because it’s Chinatown. 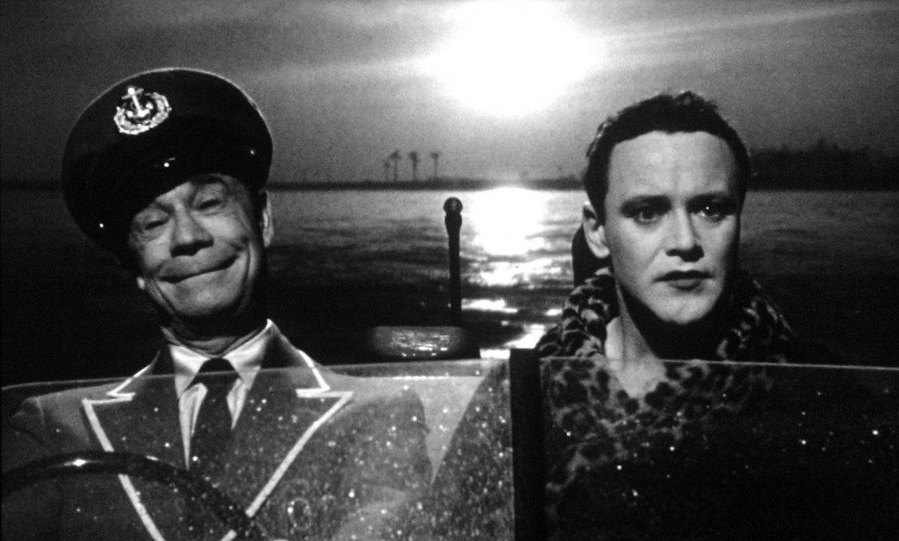 This hilarious Billy Wilder romcom, starring the iconic Marilyn Monroe and Jack Lemon, tells the story of two musicians who disguise themselves as women in order to escape from gangster whom they witnessed committing a crime. The film, noted for its exquisite style and a deliciously memorable jazzy soundtrack, is an all time crowd favorite among movie lovers. The film’s now iconic closing line that almost never made it to the film is probably the most hilarious moment in cinema history. In the final scene, Lemon’s character removes his wig revealing his identity to Osgood who has fallen in love with his female disguise shouting, “I’m a man”, to which Osgood responds, “Well, nobody’s perfect.”

4. “I’m an Average Nobody. Get to Live the Rest of My Life Like a Schnook, ‘Goodfellas’ 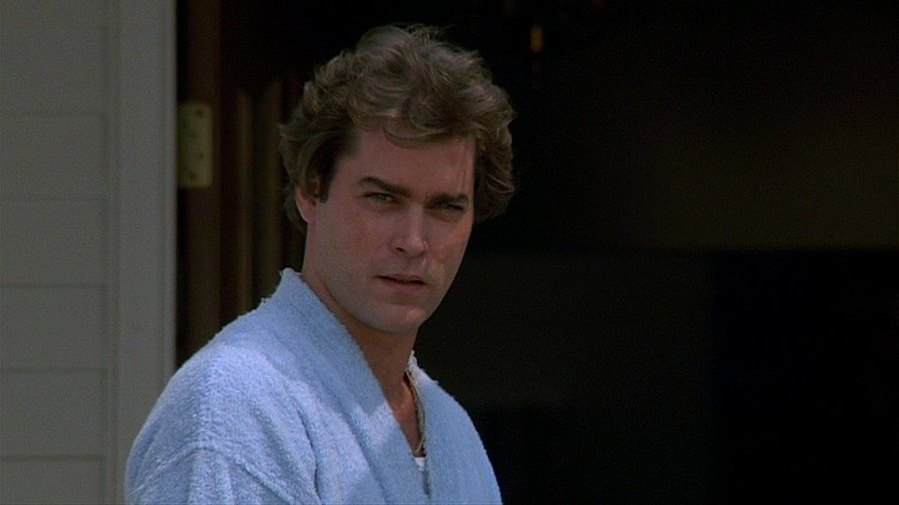 Much has been talked about this 1990 Martin Scorsese masterpiece. But not much has been talked about its brilliant closing line. ‘Goodfellas’ romanticizes the glamorous lives led by Italian-American gangsters in New York that we are shown through the eyes of Henry Hill. ‘Goodfellas’ is Scorsese’s astonishingly brilliant take on morality and its essentialism in life. The whole point of the film isn’t about judging these gravely immoral and cold-blooded people. My interpretation of Henry’s closing line is that after witnessing the ups and downs of Henry’s life and the people he met throughout, we get to see a man who hasn’t really redeemed himself but seems to be reminiscing about the good old days he had with his gangster buddies. It is an ending that stays true to the film. A brilliant finish to a brilliant film.

5. “You Have to Have a Little Faith in People”, ‘Manhattan’ 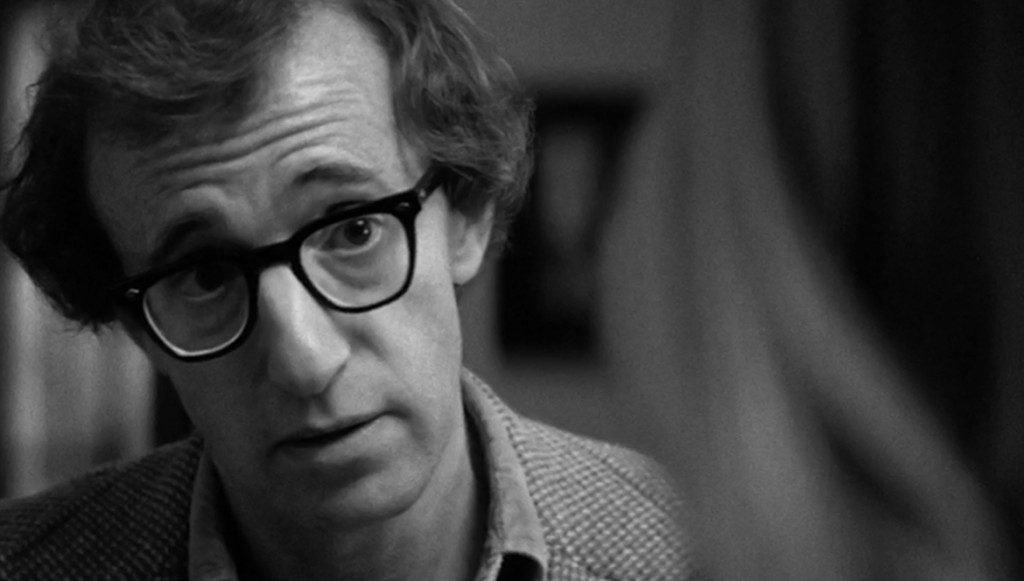 ‘Manhattan’ is my favorite Woody Allen film. It is not a love story in the traditional sense (Hell! Which Woody Allen film is?). The beauty of life and human nature lies in the differences. And ‘Manhattan’ is a celebration of human differences and a gorgeous blend of relationships and desires. Allen plays a confused, comedic writer who doesn’t really know what he wants from life. Issac is a romantically lost soul torn between denying his true love for his high school girlfriend and fascinated by the bold and womanly Mary. The closing line is one of the saddest realizations in cinema as Issac finally comes to terms with his life and himself but is all too late in realizing that moments and feelings of love deserve to be grabbed and once lost is lost forever.

Richard Linklater’s cinema is just life. Life at its purest. The mundanities, those little insignificant things and details that we so often forget to love and savor.  Our strangest idiosyncrasies and tantrums that ultimately make us all human. Linklater is an eternal lover of life. His in-depth understanding of human life and emotions and the unparalleled brilliance at depicting human lives in the most mundane, natural yet fascinating and absorbing manner is what makes him one of the great auteurs of our times. ‘Before Sunset’ is perhaps the best of his trilogy on love. And I’m not exaggerating one bit when I say that the film has one of the greatest endings in cinema. In the end when Celine says, “Baby You’re Gonna Miss That Plane”, Jesse replies, “I Know.” And I haven’t seen love expressed more purely and beautifully in just two words.

Every single scene, every single shot, every single line of this cinematic showpiece deserves an article or a write-up analysis on its own. ‘Apocalypse Now’ is one big masterfully horrific mess of a film. And it’s this structure that so brilliantly characterizes the ever haunting madness of the Vietnam War. Coppola, at his explosive best, captures a man’s voyage into the inexplicable depths of darkness and horror, in a film that is immensely philosophical and eerily poetic. The film’s closing line describes everything that war is. The schizophrenia, the chaos, the fear and the futility, all encapsulated in a single word.

8. “After All, Tomorrow is Another Day”, ‘Gone With the Wind’

Victor Fleming’s 78 year old classic, ‘Gone With the Wind’ has a special place in every cinephile’s heart. The film revolutionized almost everything about cinema that we now know of. Despite some parts of the performances not aging quite well and the slightly over use of background scores at various places, it’s astonishing how the film’s central themes and the story somehow rings true even today. It’s this universal appeal and the timeless themes of love, rejection and despair that makes it one of the most cherished and celebrated films of all time. After the iconic line mouthed by the great Clarke Gable, the film ends with Scarlett weeping on the floor, emotionally brutalized by Rhett’s rejection, hoping to regain his love one day as “after all, tomorrow is another day.” 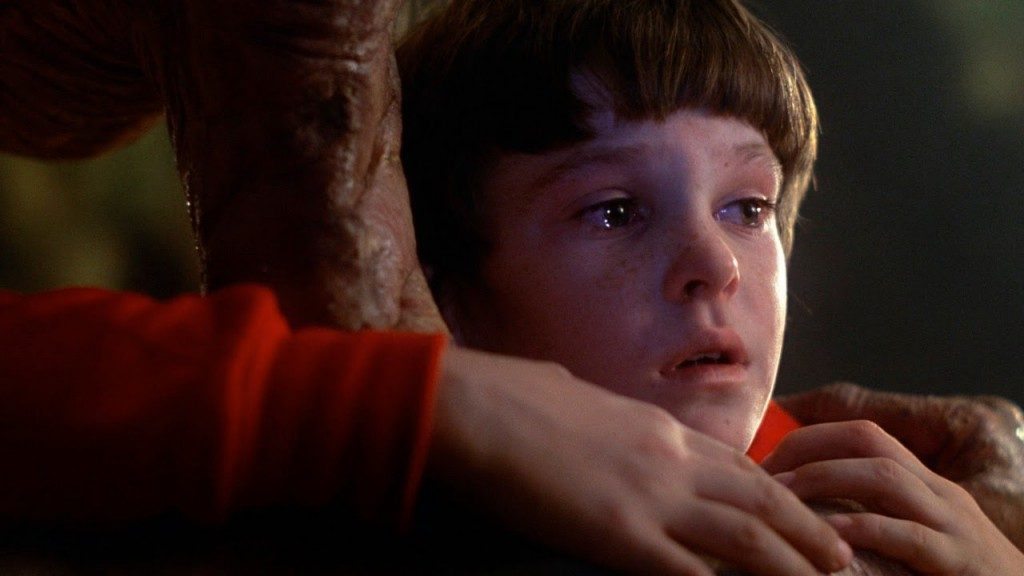 In a heart-wrenching finale, Steven Spielberg’s adorable alien bids goodbye to his best friend on the planet. A film about solitude, E.T was a product of Spielberg’s own loneliness that he dealt with as a kid during his parents’ divorce. E.T manages to capture the inexplicable loneliness of a child and the charming innocence of his world through an ethereal fantasy tale. Spielberg made sure that the film would fade out only on screen and not from our hearts with a closing line that is so heart-rending and poignant. 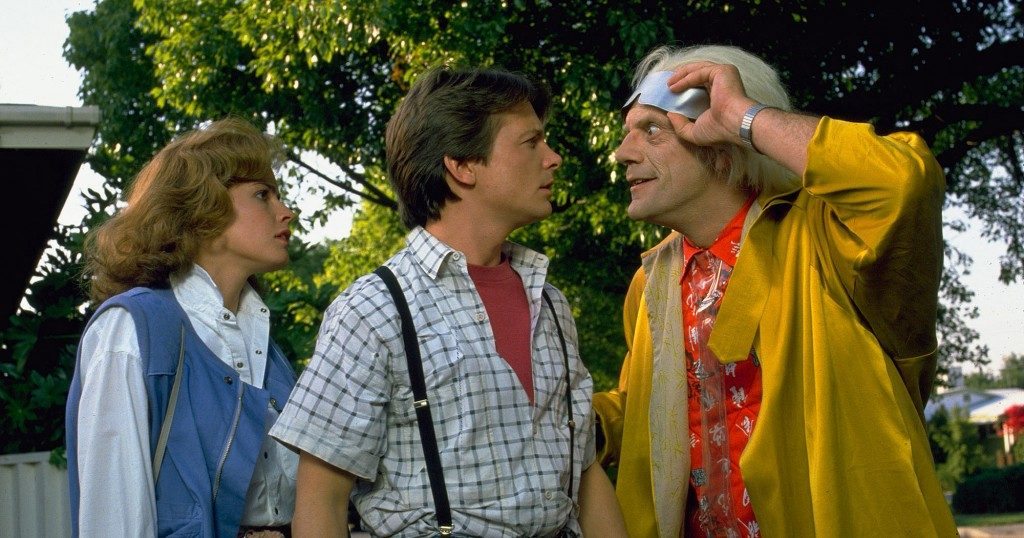 ‘Back to the Future’ is the quintessential 80s American film. Robert Zemeckis gave us this time travel adventure epic that brings out the high school kid in every single one of us. ‘Back to the Future’, to my mind, is the ultimate fantasy film and in many ways is how a fantasy drama should be made. Not many films possess the magic to provide us the sheer exhilarating joy that this film does. And there possibly could not have been a better way to finish this film with a line that feels as incredibly spirited and exciting as the film itself.