10 Best Alien Movies of All Time 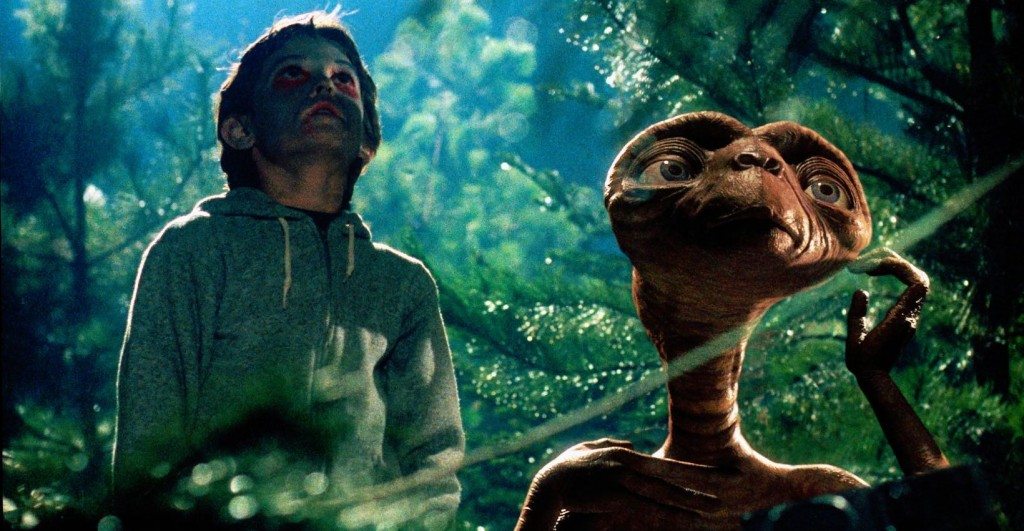 Far beyond what we have explored might lie a planet with life just like ours. While astronomy hasn’t reached there yet, cinema hasn’t failed in its imagination. Isn’t that the beauty of films? It takes you to places which may not even exist and make them palpable beyond anything real. If you’re a lover of movies about aliens, then you have come to the right place. Here’s the list of top alien movies ever made. You can watch some of these best alien movies on Netflix, Hulu, or Amazon Prime. 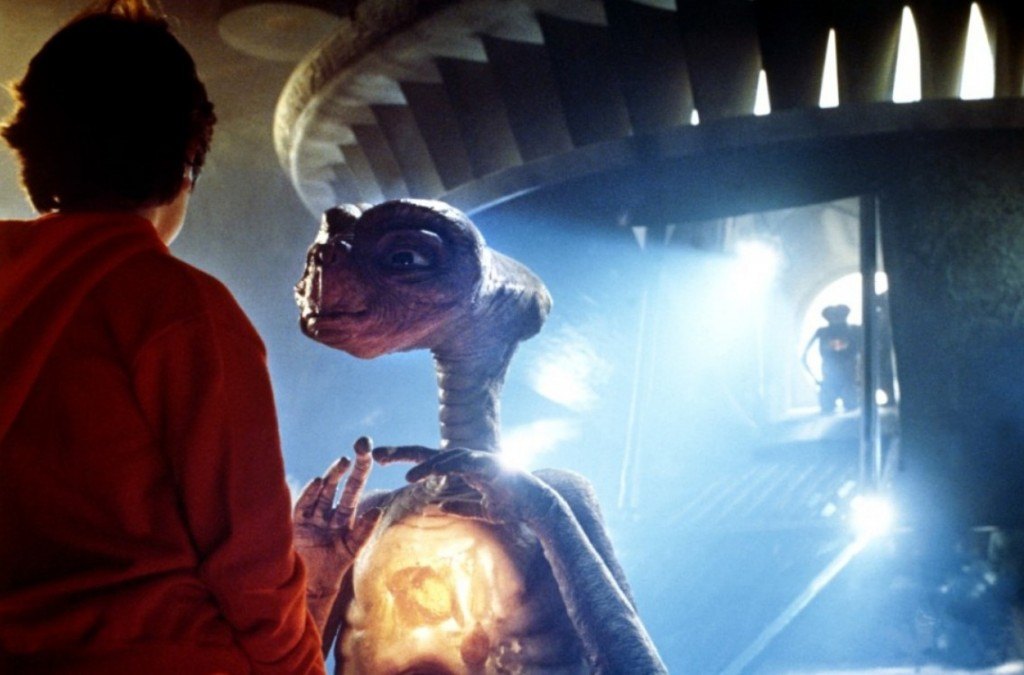 Steven Spielberg‘s ‘E.T’ is about a lonesome being from another planet and his quest to go back home. His friendship with the earthling ‘Elliot’ forms the crux of a joyfully crafted drama. ‘ET’ is more than just its plot. It is a reflection of the innocence that precedes adulthood; about friendships which we all once had, and ‘that time’ which never comes back. Nostalgia is guaranteed! 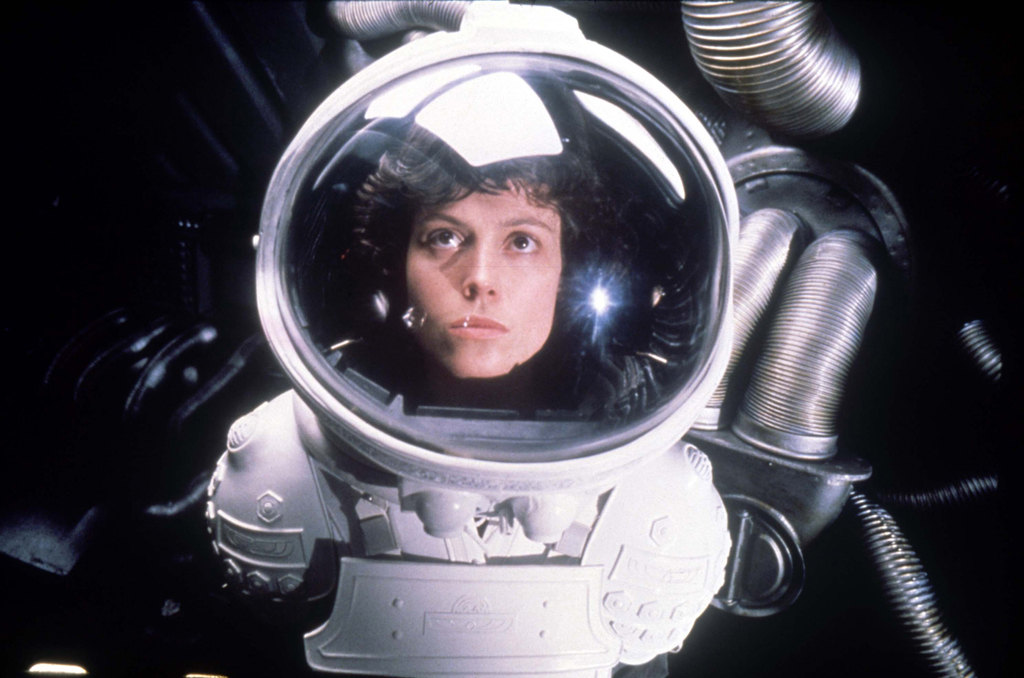 ‘Alien’ was released at a time when space exploration had created a new wave of curiosity over the possibility of extra terrestrial life. Director Ridley Scott uses the combination of mystery and fear already surrounding aliens to create a horror film. The absence of technology in that era is converted into its strength as the film keeps the unseen invisible to the audience.

The greatest advantage of being an alien in a film is that it can take any form as no one has seen one in real life. That aspect is given a literal meaning in ‘The Thing’ where there exists an alien who can take the form of anyone it touches. From a perplexing first scene, the film builds on to a plot where an alien that is buried deep in the Antarctic ice comes to life. John Carpenter uses paranoia and fear as his tools to explain the creature’s interaction with our world. 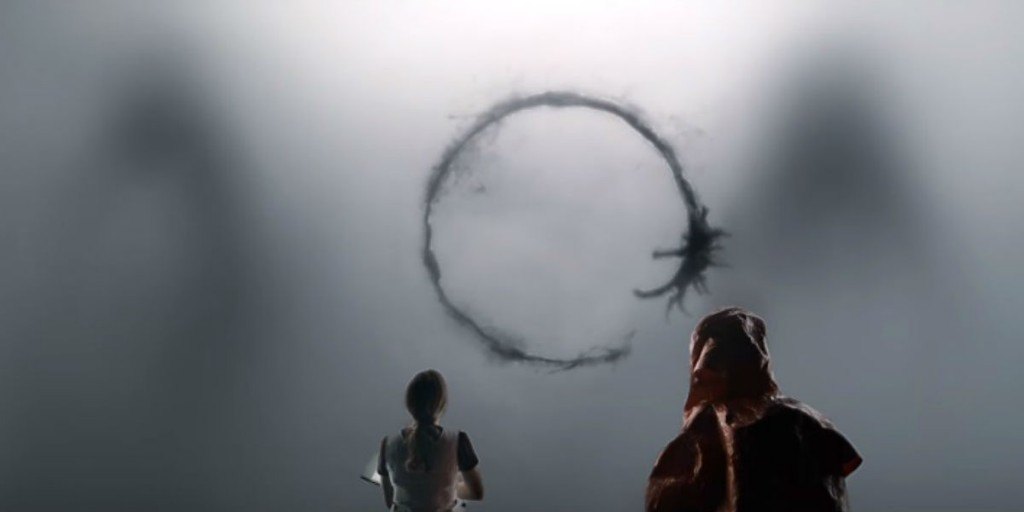 ‘Arrival’ astounds you with its concept; a concept that surprisingly no writer/filmmaker ever thought of. If ever aliens arrive on earth, chances of them engaging in a Spielbergian warfare are less. At least not before they try to communicate with us first. What’s also beautiful about ‘Arrival’ is that at its heart, it is the story of a mother and the difficult choices she has to make. 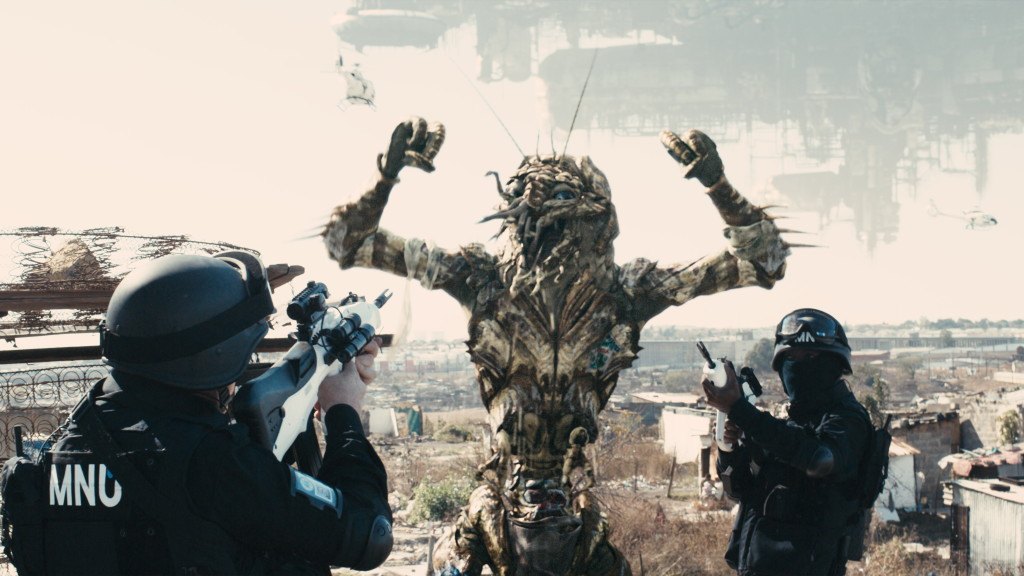 A bunch of aliens find themselves embroiled in the materialistic aspirations of the world we inhabit leading to their complete isolation and misery. Touching upon the realms of society, ‘District 9’ is shot in a documentary-like manner. It has interviews and reports in retrospect which give it a sense of realism like no other science fiction film.

This film was Steven Spielberg’s long term project and it didn’t disappoint. It takes the fear and dread that surrounds aliens as a starting point. While most plots fade into conflict, ‘Close Encounters of the Third Kind’ follows a path which leads to the marvel which surrounds the concept of cohabitation. The film is unique for the subtle approach it takes unlike most alien films which are seasoned with meaningless drama and action. 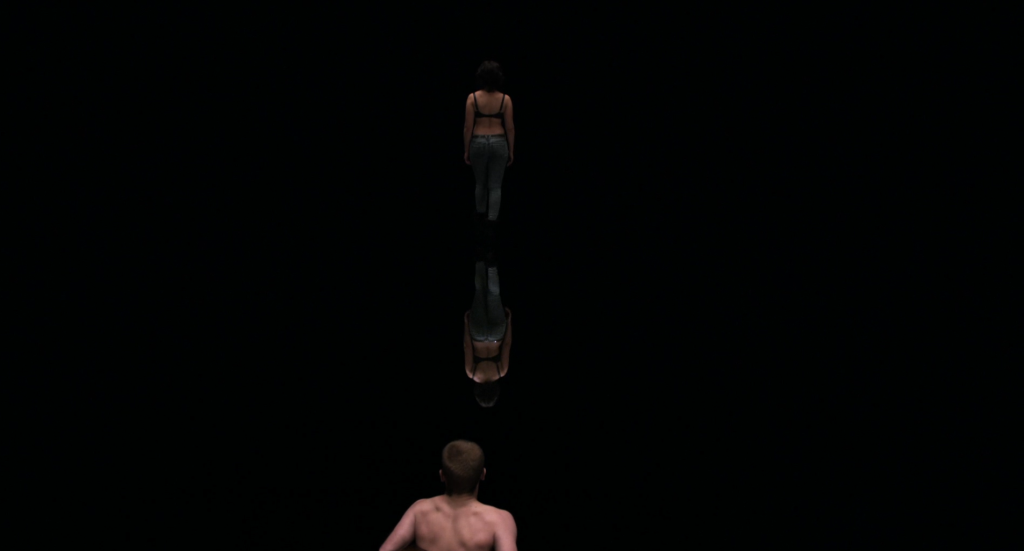 ‘Under the Skin’ tells the story of an alien who inhabits the earthly form of a seductive young woman to prey on humans, but soon begins to discover herself as a human being with tragic and terrifying consequences. Stylistic, magical and visually mesmerizing, the film is a sly but bold commentary on superficiality existing in human society. It is largely indecipherable, but its style and mood are very similar to director Jonathan Glazer’s brilliant film, ‘Birth’, which I loved. 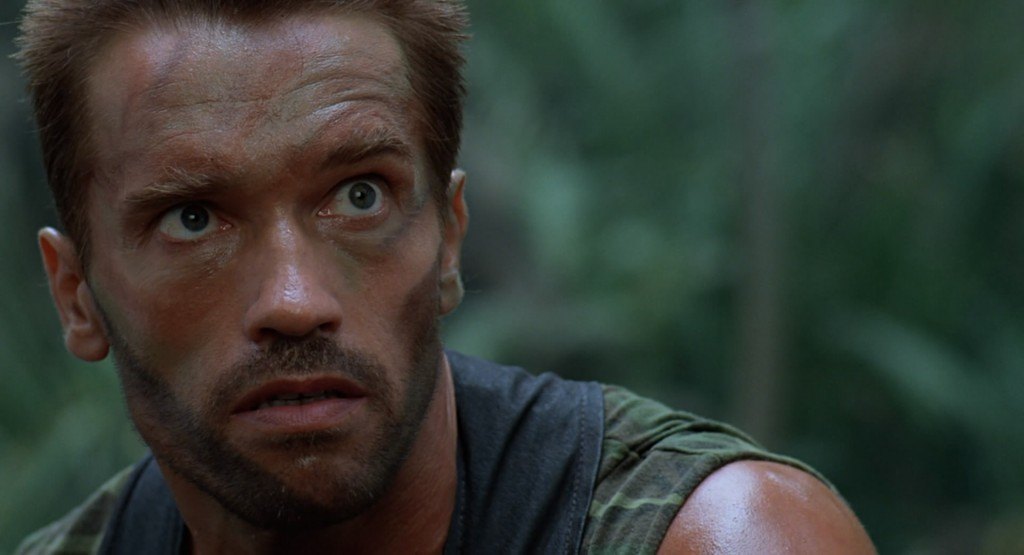 Action and aliens has not always been a very successful combination in cinema. ‘Predator’ is a delightful mention at the top of that league. The special effects in the film are way ahead of its time and the plot is compact in its nature. Arnold Schwarzenegger provides the necessary firepower despite not being given a position to steal the show. 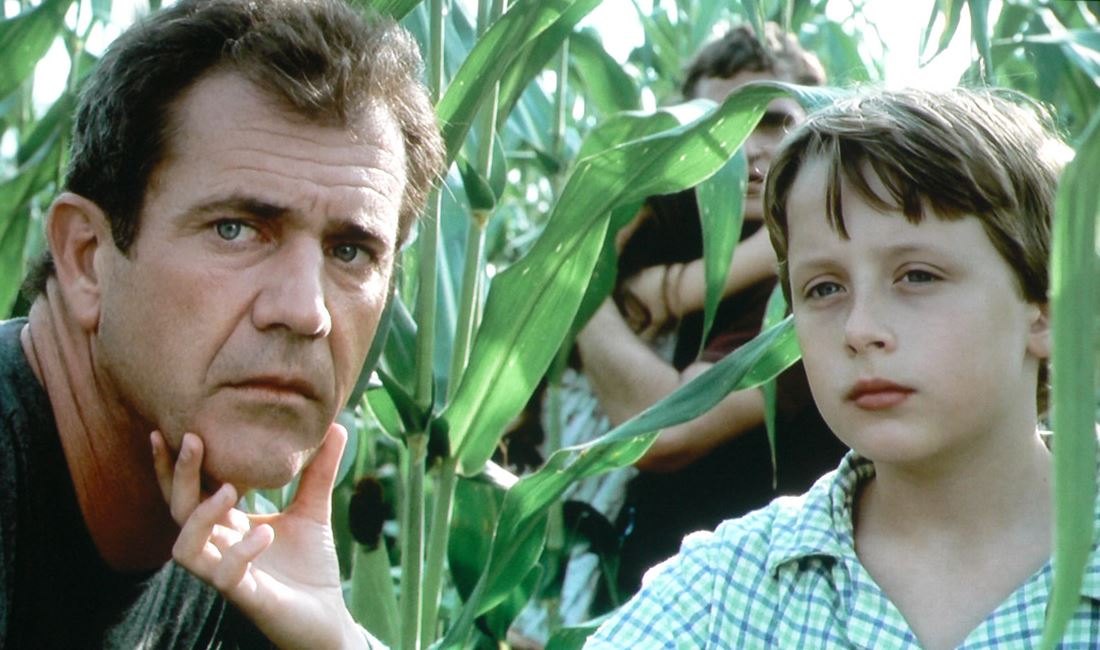 Mel Gibson and Joaquin Phoenix starrer ‘Signs’ is the perfect example of how the plot of aliens visiting the earth can be masterfully executed without the help of action. The film is about a family which spots some patterns on their field and builds on from there. The plot might seem simple but it has a well-rounded screenplay and suspenseful storytelling. The film builds an atmosphere of tension and anxiety which is convincingly conveyed by its actors. The ending of the film, however, did not impress everybody but nevertheless, it remains one of M. Night Shyamalan‘s better works. 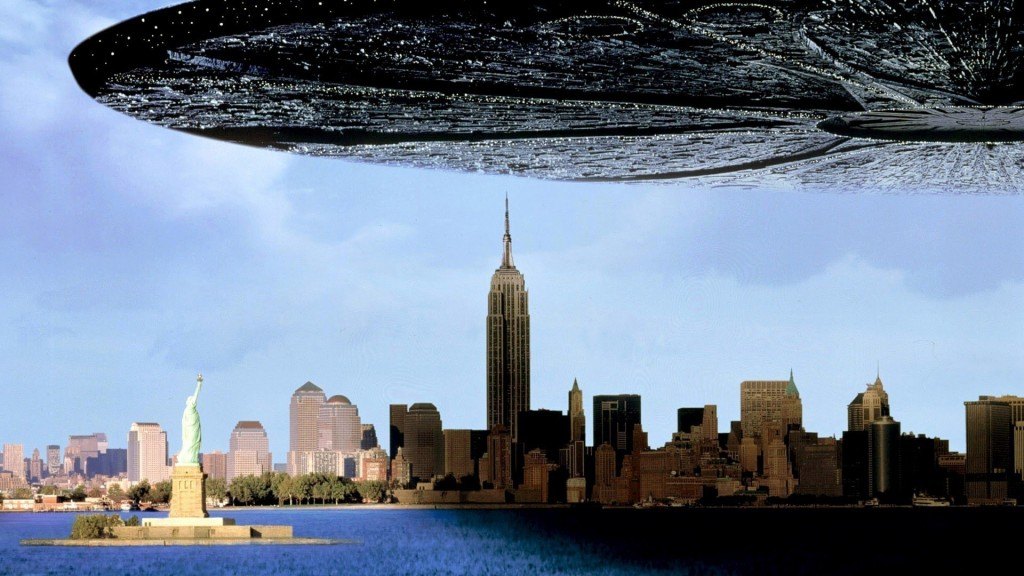 This film is one of pure action. ‘Independence Day’ sticks to its guns and does not aim to provide intellectual or emotional depth. It keeps things simple and does not get overambitious. Fighting a superior technology possessed by the aliens, the odds are stacked against the earthlings but it is their endeavour that is their biggest weapon. Despite not being a favourite among critics, ‘Independence Day’ has greatly influenced the genre.

Read More: Movies That Will Make You Think For Days