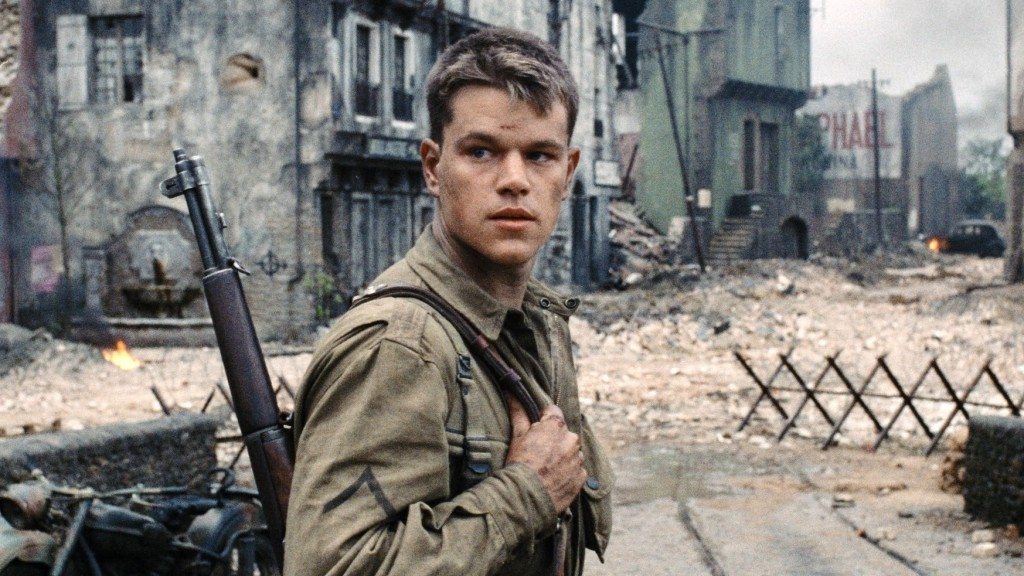 Steven Spielberg movies have always been known to be grand and emotional. But his talent goes beyond making just “big movies”. Spielberg has been the most consistently brilliant director through the years. He has taken risks no other director has dared to take. He has created films that instantly became part of pop culture. He has made powerful dramas exploring some of the darkest chapters in human history with restraint and respect.

Academic and elitists have often disparaged him for having his finger on the pulse of movie-going audiences, for knowing what they want and delivering just that. Yet when the American Film Institute (AFI) listed their One Hundred Greatest American Films, no other director had more films on the list than Spielberg with five. Not Kubrick, Allen, Hitchcock, Lean, Kazan or Ford…with five films of the one hundred, Spielberg topped the list.

At this point in his career, he has nothing more to prove…nothing. And I am not saying he has not faltered, he most certainly has, but the thing with Spielberg is that he learns from his mistakes…and does not make them again. 1941 (1979) was a loud mess, Hook (1991) was dreadful and Indiana Jones and the Kingdom of the Crystal Skull (2008) was dead on arrival, but when the man is on, he has no peer. Here is the list of the top Steven Spielberg movies. You can stream some of these Steven Spielberg movies on Netflix or Amazon Prime or Hulu. 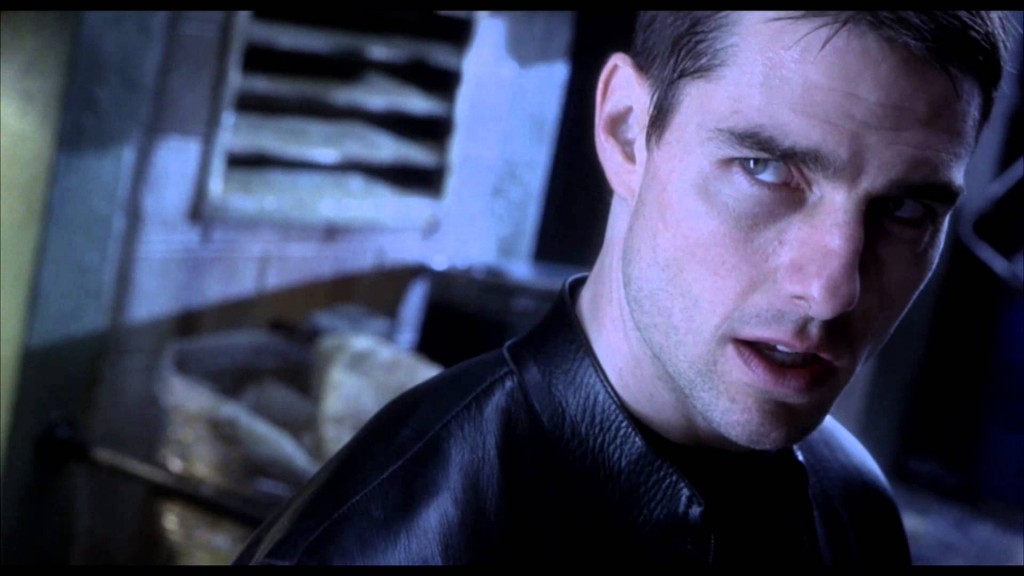 This dark science fiction thriller is a knockout with Tom Cruise as a man caught up in his own nightmare when betrayed by the very system he helped create and defend. Furiously paced, with first rate performances from the cast, Roger Ebert named this best film of 2002. 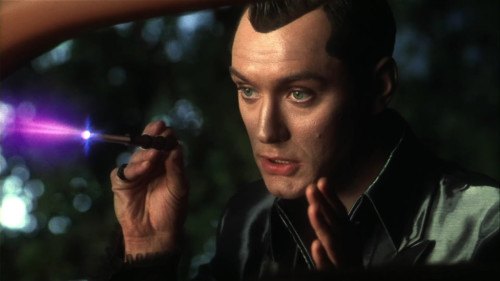 One of the boldest films of his career, he took the job to direct from his friend Stanley Kubrick and made a film worthy of them both. Chilly, often remote, it explores what happens when a robot boy is programmed to love and is abandoned by the woman who does the program. 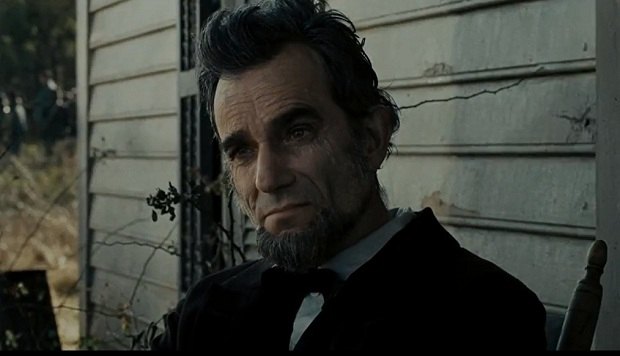 The most literate film he has ever made from a superb thorough dense script from Tony Kushner about the last two months of Lincoln’s presidency. Daniel Day-Lewis does something beyond performance, inhabiting Lincoln in every way allowing audiences to believe they are watching Lincoln in the flesh. Oscar number three should have come to Spielberg. 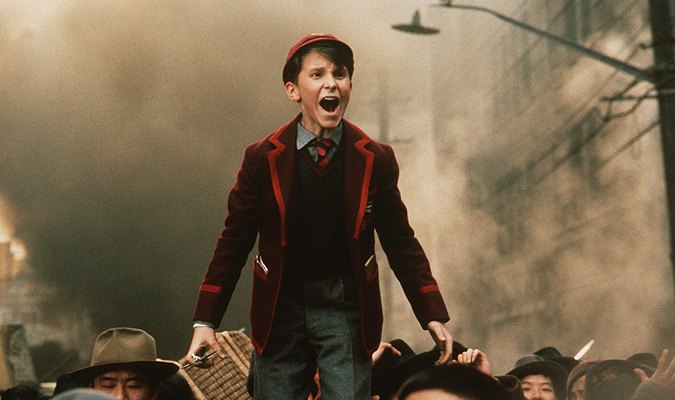 The most curious failure (at the box office) of his career is also one of his best films. Based on the JG Ballard novel about a boy’s experiences as a prisoner of war during WWII, the film is powerful and haunting. Christian Bale stars and is stunning. Filed with images that stay with you forever. 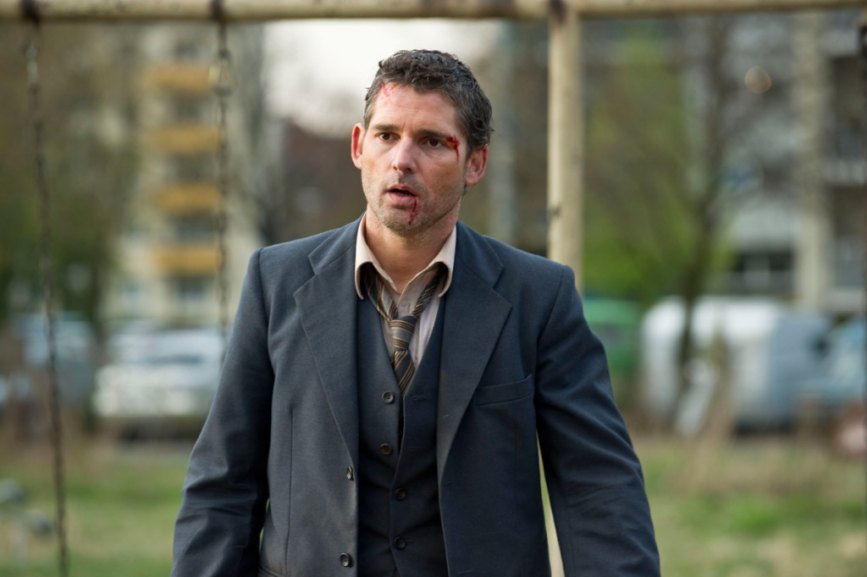 His coldest film, but also one of his very best. A documentary like study of the massacre of the Olympians in 1972 and the squad sent out for revenge. Brilliantly written and directed it is a study of how a man can his soul by a job he is given. Knowing he was courting trouble, he made the film he wanted to make, with apologies to no one. 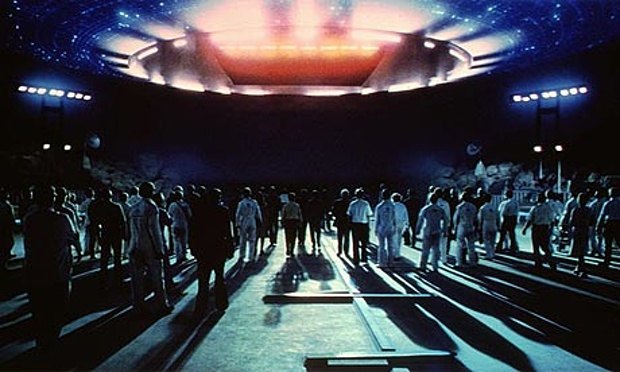 The first time I saw this film exiting the theater I overheard a lady say, the experience was like seeing God. Indeed, filled with hope the film studies man’s contact with aliens and is a message of hope and love…of peace. Breathtaking. 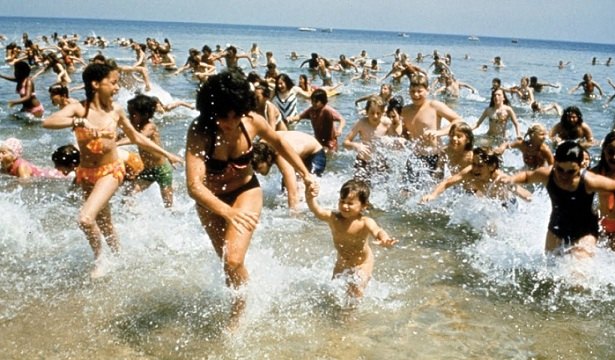 Of all the films he directed, this is perhaps the one that best suggests he is a director’s director. When the mechanical sharks did not work as planned, he made the around them, showing the reactions of those being attacked or the aftermath. Genius. With standout performances from Robert Shaw, Richard Dreyfuss, and Roy Scheider. 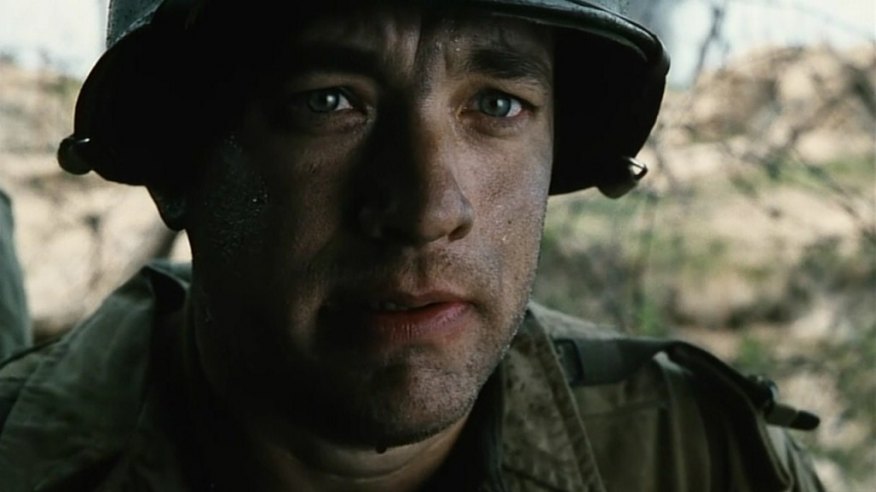 So much has been written about the opening and closing battle sequences, which are startling in their realism, but the heart and soul of the film is Tom Hanks. Watch his quiet breakdown after the death of the little medic…in that moment we know the horror of war. A staggering achievement. 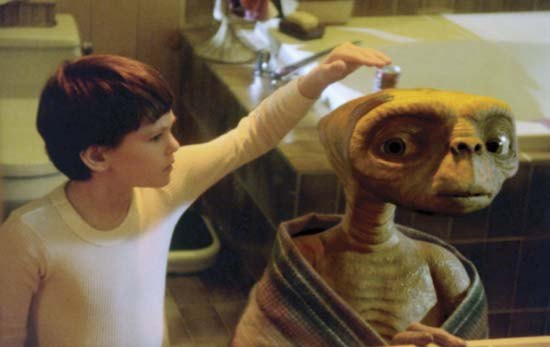 A dreamscape of a film, heartbreaking, euphoric, uplifting and leaving the viewer in awe at the power of human spirit. One forgets that the leading man is a visual effect, yet brought to vivid life. Filled with heartbreaking emotions and yet allows the human spirit to soar. Henry Thomas is superb as Elliott…the effects, the score, and the direction…perfect. 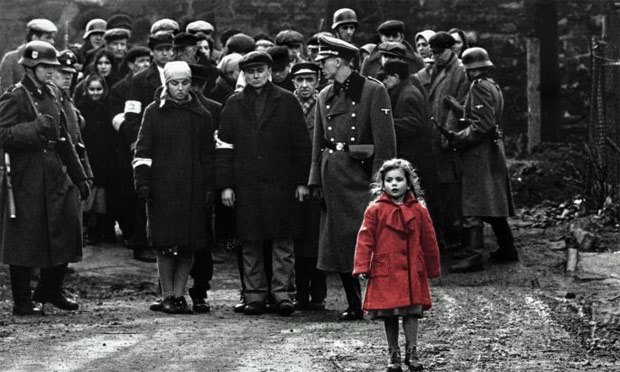 He re-invented himself as a director for this film, knowing he had to approach it differently than anything he had ever done before. The result was an urgent, stunning vision of the Holocaust through the eyes of the Germans, which offered a very different view. Flawless. The black and white cinematography plunges back in time, the use of color remains haunting. Liam Neeson and Ralph Fiennes are sublime. One of the greatest films ever made.